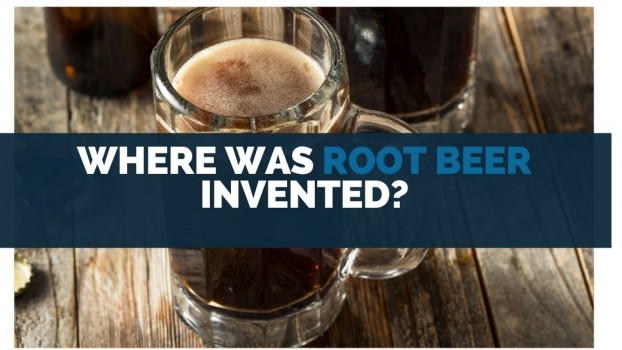 Ever been curious as to how and where root beer was invented? I’m sure that’s why you’re here isn’t it?

Well lets get right to it..

So, where was root beer invented?

The first commercial root beer was made in Philadelphia, Pennsylvania, USA by Charles Hires in 1876, 10 years before Coca Cola, according to Philly Magazine.

However, root beer is thought to have been made and consumed as early as the 1500s.

Beer’s have been enjoyed for many hundreds of years, and Shakespeare referred to ‘small beers’ many times in his famous plays, in the opinion of Anchor Brewing.

But, what exactly is root beer, how is it different from sarsaparilla, and other similar drinks, and does it contain alcohol?

Read on, to discover the answers to these questions and more.

What Is The Oldest Root Beer Brand? 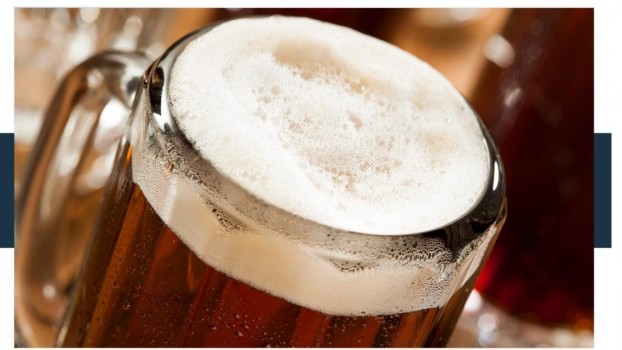 Root beers were made under small brands by hobbyists and entrepreneurs throughout history.

But, the first commercially made root beer brand is the Hires brand, started in 1876 by Charles Hires in Philadelphia, Pennsylvania, USA.

Root beer gets its name because it was commonly made with the root of the sassafras tree, according to Bundaberg.

Which gave it a spicy and flavorful taste.

It was also made with a combination of ginger root, sarsaparilla root, liquorice root, and cinnamon.

And explain that root beer is a sarsaparilla soda, that’s made with added acacia, nutmeg, and clove.

Both root beer and sarsaparilla have a similar appearance and taste.

Owing to licorice root, which overwhelms the other herbs and spices in it’s flavor profile.

Sarsaparilla root can still be bought today, but sassafras has been banned in the USA, by the FDA, after it was found to be toxic in large doses.

Nowadays root beer’s are made using flavors that mimic sassafras.

But, contain all the other ingredients that still make it delicious to this day.

However, I found root beer to be an acquired taste, and I have read anecdotally on the internet that people have had a similar experience.

And either love it or hate it.

Is Root Beer Only Popular In The US? 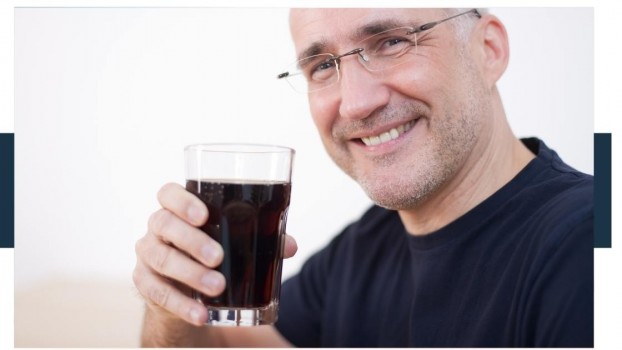 Root beer is popular in the US, and was the first known country to produce it commercially.

And root beer is sold and consumed in Australia, New Zealand, Canada, and the UK as well.

Data provided by Statista.com suggests that the market share for root beer is biggest in the Americas who have 41%, followed by Europe, the Middle East, and Africa who have 32%, and the Asia pacific account for 26% of the global sales of root beer.

A drink that’s similar to root beer in the UK is Dandelion and Burdock, which is made by Fentimans. It has a similar taste and color to root beer and sarsaparilla.

Does Root Beer Make You Drunk? 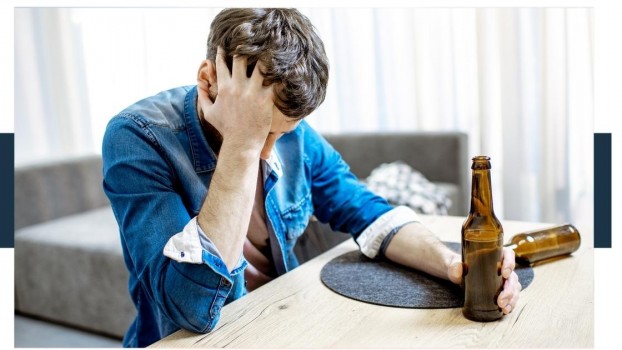 Root beer is sold as non-alcoholic and enjoyed as a soda, but is also sold with alcohol.

Some well known alcoholic root beer manufacturers are: Not Your Fathers, Victory, and Sprecher.

Non-alcoholic root beer is similar to Coca Cola, or Pepsi.

Whereas alcoholic root beer is similar to a standard beer that you can buy at a bar, or liquor store.

Root beer is one of the lowest alcohol content drinks.

Comparatively wine has about 10% alcohol, and spirits such as Vodka, and Whiskey are normally around 40% alcohol. 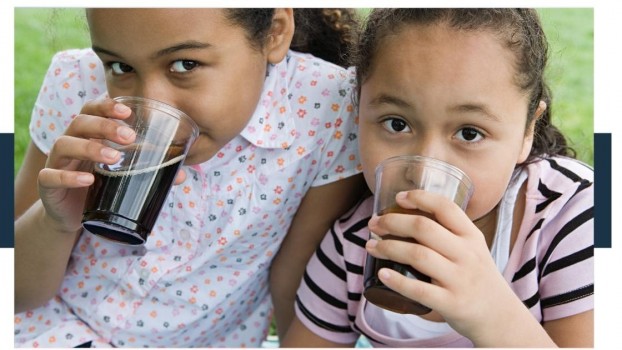 But, root beer is sold in two varieties – non-alcoholic and alcoholic.

According to the Poison.org, alcohol is not suitable for children.

Non-alcoholic root beer is a type of soda similar to Coca Cola.

Soda’s are generally thought to be bad for your health.

And one study found that one soda a day can lead to increased risk of Type 2 diabetes.

So, they shouldn’t be consumed by kids regularly.

I recently wrote about this in an article titled: Is 1 Soda a Day Bad for You?

You can read the full details of the study, and related questions, by clicking that link. 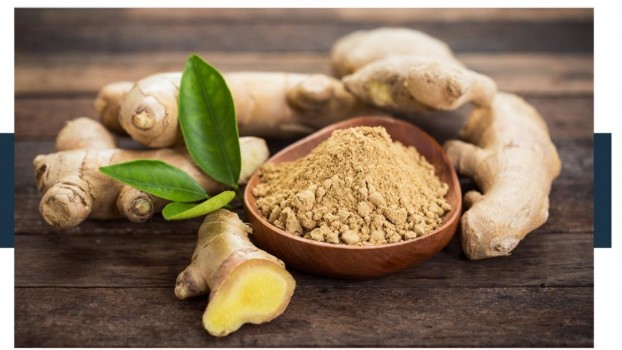 Traditional and homemade root beers were made with ginger, however, nowadays each manufacturer uses a unique recipe.

Some of the most well known root beer manufacturers A&W, and Barq’s do not use ginger in their root beer.

Here is a list the ingredients of A&W Root beer, Barq’s Root beer, and a homemade recipe:

The ingredients for the home made recipe is provided by Nourished Kitchen.

Ingredients for A&W and Barq’s from their official websites here and here.

In the ingredients A&W and Barq’s list natural and artificial flavors, and that could include ginger.

However, they aren’t giving away any secrets at this stage.

Where Was Barq’s Root Beer Invented? 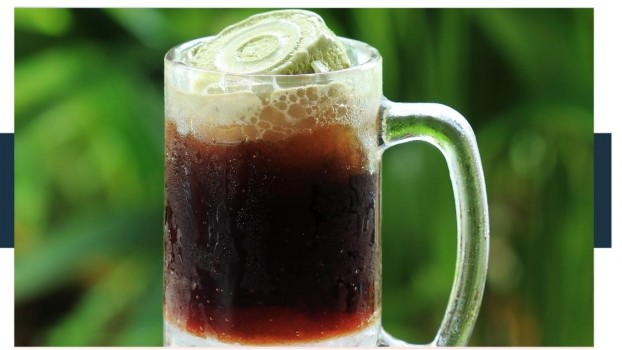 Barq’s root beer was first invented in Biloxi, Mississippi in 1898 by Edward Barq Snr, according to the official Barq’s website.

Barq’s was acquired by Coca Cola, and their headquarters is now located in Atlanta.

The official Coca Cola website says that they bought Barq’s in 1995, and was the first carbonated drink company that Coca Cola bought.

Barq’s is well known in the southern most states of the USA, in the region known as the Gulf Coast.

What Brand Is The Original Root Beer? 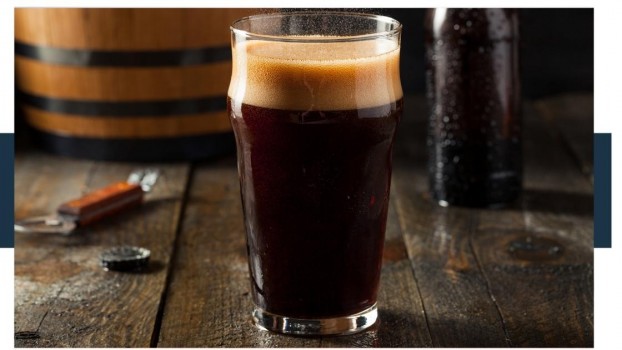 The first commercial root beer was made by Charles Elmer Hires, under the Hires root beer brand, according to E.

The Hires brand was later sold to Keurig Dr. Pepper in the 1980’s.

And later on they separated out the soft drink part of its company into Keurid Dr. Pepper.

Root beer has been made and consumed for hundreds of years, and it’s exact origin is unknown.

The first commercial root beer was produced by Charles Hires, under his brand Hires Root Beer in Philadelphia, in 1872.

A traditional root beer recipe is made using a range of root powder, such as sassafras, ginger, liquorice root, and dandelion root.

Modern recipes are kept a closely guarded secret, however, sassafras root is no longer used because it’s banned by the FDA for health reasons.

Which is a drink made from sarsaparilla root and other plant extracts.