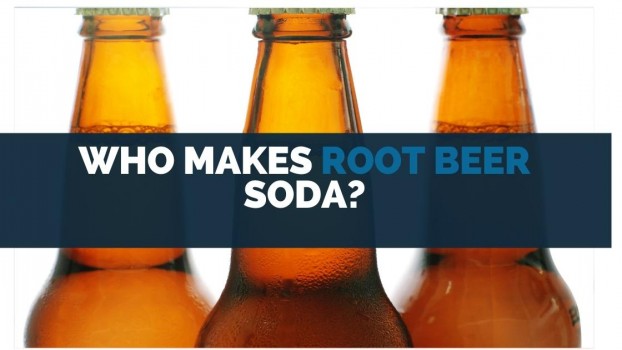 I’ve been a little curious about the different root beer brands, and those companies that produce them.

I did a little research so lets get into it.

So, who makes root beer soda? The most well known root beer brands are A&W, Mug, and Barq’s.

These are made by the companies Coca Cola, Pepsico, and Keurig Dr Pepper respectively.

There are over 100 other much smaller root beer producers, however, these root beer’s sell the most, according to this data.

You may be wondering which root beer is the best, how it tastes, and how invented it.

Read on, where I will answer all of these questions and more.

What is the best root beer brand? 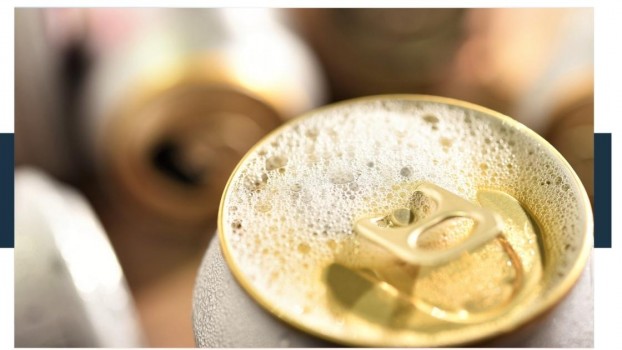 According to a taste test done by Tasteofhome.com, the best tasting root beer brands are Sioux City, A&W, and Dad’s.

They broadly define sodas as being either spicy or creamy.

And the root beer you find has the best taste will differ from person to person. Ever wondered does root beer have caffeine then check that post out.

Here’s the brands that make the best tasting soda’s according to Taste of Home’s taste test:

**Added to show where Pepsico’s root beer ranks in terms of sales volume.

It didn’t make the list of the best tasting soda’s put together by Taste of Home.

As you may be aware, some of these companies produce other beverages, not just root beer.

And I haven’t been able to find the exact sales data for each soda that Coca Cola makes.

After pouring – excuse the pun – through the various company reports.

So, it’s possible that Keurig Dr. Pepper sells much more A&W soda than their other drinks like Dr. Pepper and 7Up.

And also that Coca Cola sells more Barq’s than Coca Cola or Sprite. However, I don’t think that’s the case based on how popular Coca Cola, and the other sodas are in popular culture.

Keurig also makes beverages as well as soda’s such as Gloria Jeans Coffee, and Barista Bros.

Coca Cola also makes other beverages such as teas and coffees like Ayataka, and Costa Coffee.

Interestingly the data by Statista showed that the biggest beverage companies by sales volume is Anheuser Busch Inbev, and Nestle.

And Nestle makes a wide range of food products including cereal, chocolate, and ice cream.

Also, the beverages Nestle makes are Nesquik, Milo, and Nestea.

Nesquick and Milo are chocolate powders that are designed to make hot chocolate, or chocolate milkshakes.

And Nestea is an ice tea brand.

So, it appears they no longer make it.

So, to simplify the list you could say that the best root beer brand is Barq’s followed by A&W.

What specific root beer you like will be based on your personal tastes.

Interestingly the article by Taste of Home, broke down root beers into two kinds.

Creamy and spicy. They found that A&W was creamy, whereas Barq’s was spicy.

What flavors are in root beer? 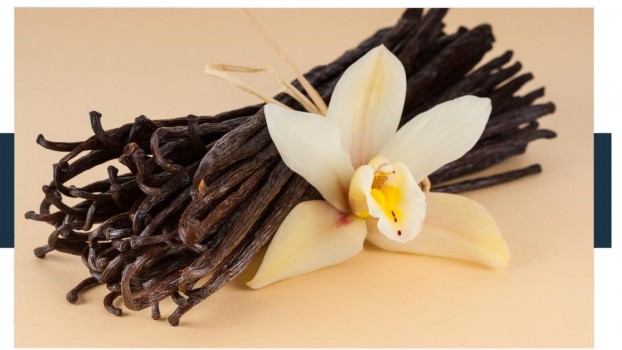 Root beer is technically a herbal tea that has added sugar and is carbonated.

The herbs used are a mix of licorice root, ginger root, vanilla bean, sarsaparilla root, and molasses, according to Bundaberg.com.

Original root beer was made using sassafras root, however, it’s no longer used.

There are also ‘hard’ and ‘soft’ root beers. Hard root beers contain alcohol so have an alcohol taste to them.

Many people describe root beer as having a strong licorice flavor.

Many people in forums on the internet have said that root beer tastes like toothpaste or mouthwash.

And I would agree.

For this reason, many folks dislike it’s taste and don’t buy it.

But, some people learn to like it and really enjoy it.

And I’d say it’s an acquired taste. Much like blue vein cheese, or oysters.

I myself was brought up eating seafood so really like oysters. And don’t mind strong tasting cheeses.

I tried sarsaparilla and root beer when I was younger, but didn’t like it, and haven’t bought it since.

So, it depends on your palate, and different brands of root beers have distinctly different flavor profiles based on the ingredients used to make them.

Sassafras root was originally used to make root beer but the FDA banned its use in food and beverages after it was found to be harmful in large doses, according to Wikipedia.

When was root beer invented? 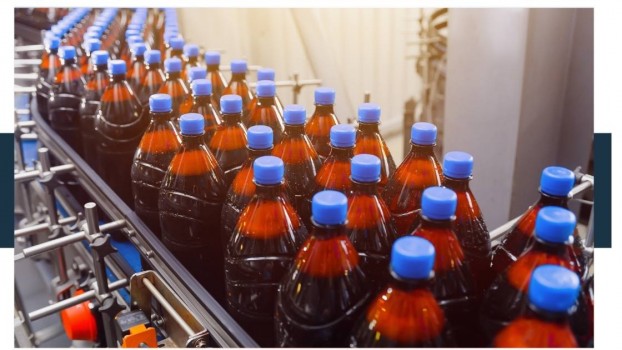 Root beer is thought to have been made and consumed as early as the 1500s.

However, the first commercial root beer was produced in 1876, by Charles Hires in Philadelphia, Pennsylvania, in the opinion of Philly Magazine.

Which was 10 years before the invention of Coca Cola.

William Shakespeare makes reference to ‘small beers’ in his plays, and he was alive during the 1500s. And Joseph Priestley is attributed with being the first to make carbonated water in the 1700’s.

He wrote a paper called “Impregnating water with fixed air”, in which he describes how to make carbonated drinks.

As you may be aware, making drinks fizzy is done in two ways – either fermenting it or by pumping CO2 into it under high pressure.

So, the beers described in Shakespeare plays likely were made using fermentation, due to the timeline.

However, owing to the fact that root beer refers to a drink that’s made from the roots of various plants that are spicy and have a strong flavor.

A root beer was likely to have been made many years prior to the first commercial production in 1876.

Can you buy root beer outside the USA? 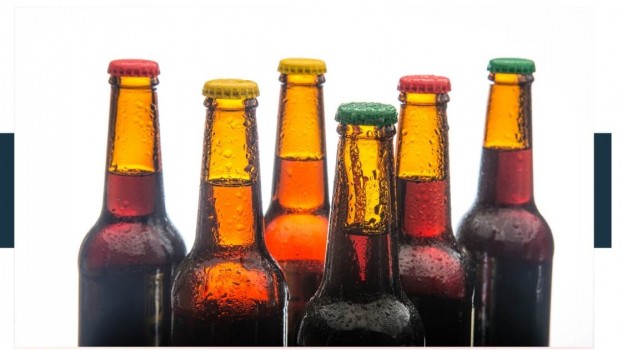 The UK has a traditional sarsaparilla soda that is very similar to root beer named Dandelion and Burdock.

In Australia and New Zealand, Bundaberg is widely available.

You can also buy most of the major US brands in Canada. Because of its close proximity to the US.

And you can also find A&W, and some US brands of root beer in specialty and larger supermarket stores throughout the UK, Australia, and NZ.

Root beer is most popular in the USA, where it was invented.

And anecdotal evidence online suggests that it’s NOT very popular in the UK, Australia, and New Zealand.

Does Pepsi make a root beer?

There is both hard and soft root beer.

Hard root beer is made with about 5% alcohol and is not good for kids as shown in this article by Poison.org.

Soft root beer is ok for kids to drink.

However, it has been shown that drinking sweetened carbonated drinks is correlated with Type 2 diabetes.

You can read the full details about the study in a recent article I wrote by clicking Is 1 soda a day bad for you? article link

There are many different brands of root beer.

The most popular are A&W, Barq’s, and Mug.

These are made by Coca Cola, Keurig Dr Pepper, and PepsiCo.

Based on a taste test by Taste of Home, the best tasting are Barq’s, A&W, Sioux City, Dad’s.

Root beer has a unique flavor and has strong hints of spices, and liquorice.

But, it can also have a creamy flavor depending on how it’s made.