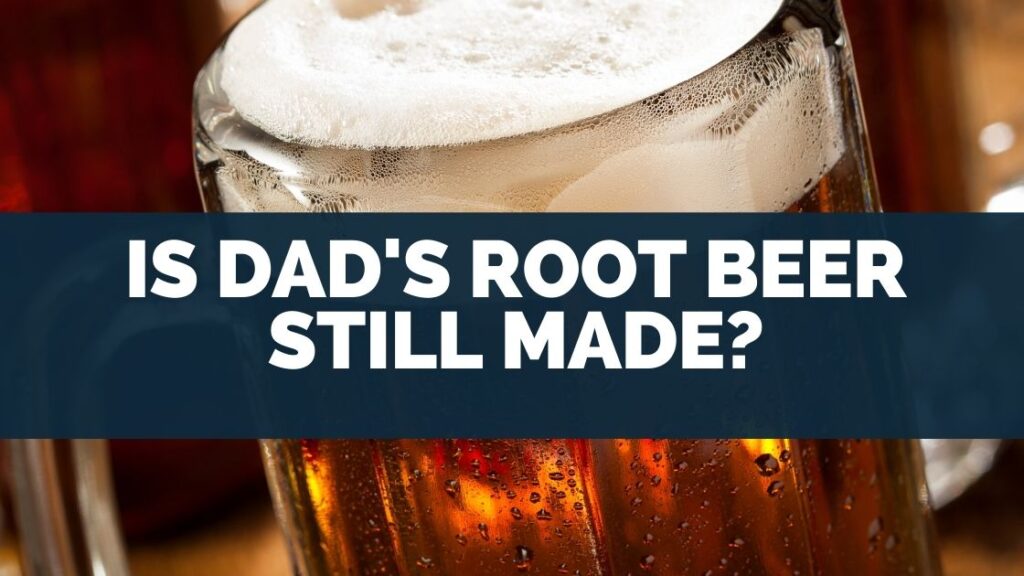 Your parents or grandparents may rave about Dad’s Root Beer, which may make you think it’s a vintage beverage consigned to memory.

However, Dad’s Root Beer is still available, and it’s worth trying this old favorite, a classic of root beers.

The vintage soda is currently sold and marketed by the Dad’s Root Beer Company LLC, which Hedinger Brands, LLC owns.

Popular since the 1940s, Dad’s Root Beer is an iconic American brand of soda.

Even though Dad’s has been around for 75 years, this fizzy beverage is still made and remains one of the United States’ premium soft drinks.

The company began in a family basement and is today one of the best-selling sodas in the country, still loved by three generations of root beer drinkers.

The reasons for this old-fashioned soda’s popularity are a combination of nostalgia, modern marketing, and excellent flavor. 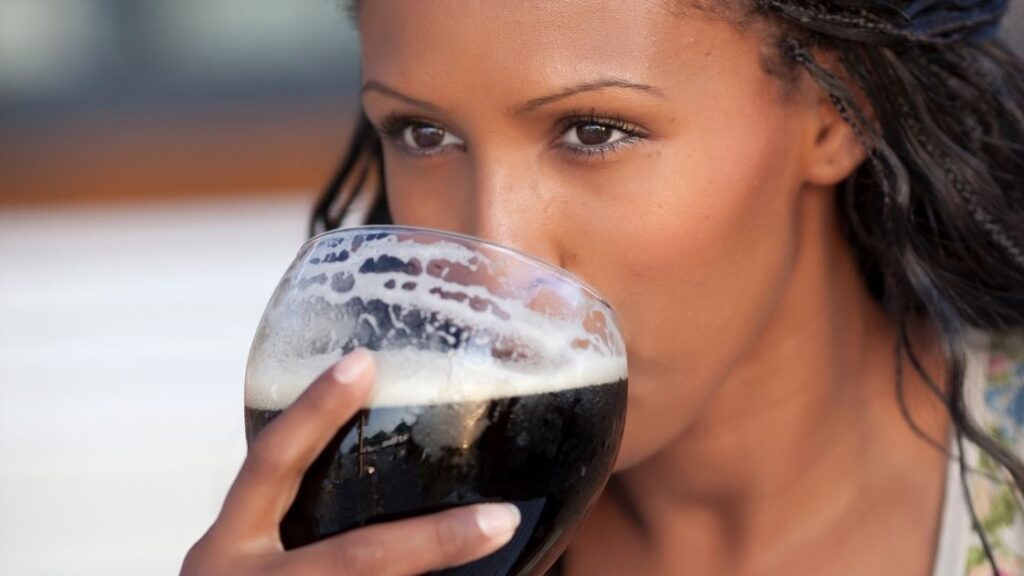 Dad’s Root Beer was first made by Ely Klapman and his business partner Barney Burns in the basement of Klapman’s Chicago bottling factory – where he also lived in a separate flat – in the 1930s.

Originally registered as the Lion Beverage Company and later the Chicago Distilled Beverage and Water Co., these early companies were run by the Klapman family.

However, in 1939, Klapman and Berns registered The Dad’s Root Beer Company of Chicago and focused on selling Dad’s Old Fashioned Root Beer, a creamy-topped, aged, and mellowed root beer.

By the 1940s, the intensely flavored beverage had a popular following and was one of the most drunk root beers in the United States.

By the 1950s, Klapman and Berns had 165 franchise bottlers distributing the iconic yellow and blue brand across the US from their Chicago headquarters.

The company had long moved out of Klapman’s basement to a site that included a distillery, bottling plant, and office complex, located just off the Kennedy Expressway on the fringes of Avondale and Logan Square.

The plant was initially a Borden’s Dairy facility in the 1920s and was already recognizable for the protruding turret-shaped silo at the south end of the site.

“Have you had it lately?”

Dad’s Root Beer was well-known for its sponsorship of the 1950s show, Sheena, Queen of the Jungle.

The Dad’s Root Beer Company was an innovator, being the first to use Atlanta Paper Company’s six-pack format.

Dad’s Root Beer was also the first soda to appear in a half-gallon size, called the ‘Papa’.

The boy pictured on the Junior bottle was co-founder Bern’s son, Gene.

A popular family special of the time was the 1-cent deal: if you bought the ‘Papa’ half-gallon, you could get the ‘Mama’ quart for 1 cent.

Dad’s Root Beer remained an independent, family-owned business with Klapman’s son, Jules, at the helm. Jules expanded the company internationally, to Hong Kong and Japan, even supplying American soldiers in Vietnam with the beverage.

However, in the late 1970s, the company and all rights to the Dad’s Root Beer name were sold to IC Industries (owner of Pepsi).

In 1986, Dad’s Root Beer changed hands again and was sold to the Monarch Beverage Company, Atlanta.

By the 1980s, 12 million cases of Dad’s Root Beer were distributed annually (by the Coca-Cola bottler network), with the soda being the second-most sold root beer in the US.

The company is based in Jasper, Indiana.

Although at least seven other soda varieties are now produced, Dad’s Old Fashioned Root Beer is still the flagship product of the company and is available as a diet soda.

The vintage-style label highlights this brand’s nostalgic elements, which are further evident in the socks and caps branded with the recognizable Dad’s Root Beer label and available for serious fans.

What are the ingredients of Dad’s Root Beer? 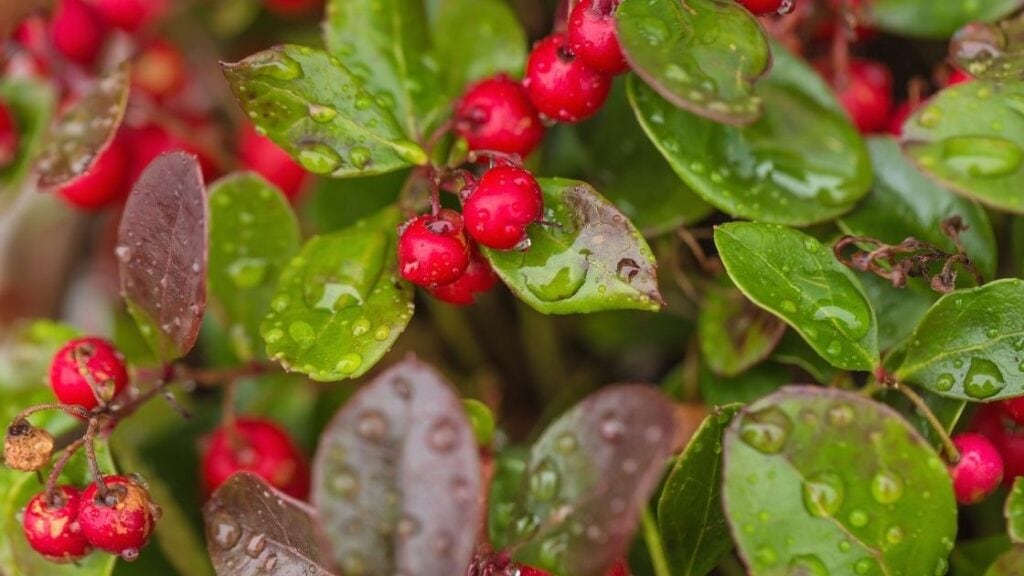 According to Dad’s Root Beer’s marketing, the essential ingredients haven’t changed since the 1920s and are still wintergreen, licorice, and vanilla.

Dad’s Diet Root Beer is sweetened with sucralose and acesulfame potassium and contains no sugar. 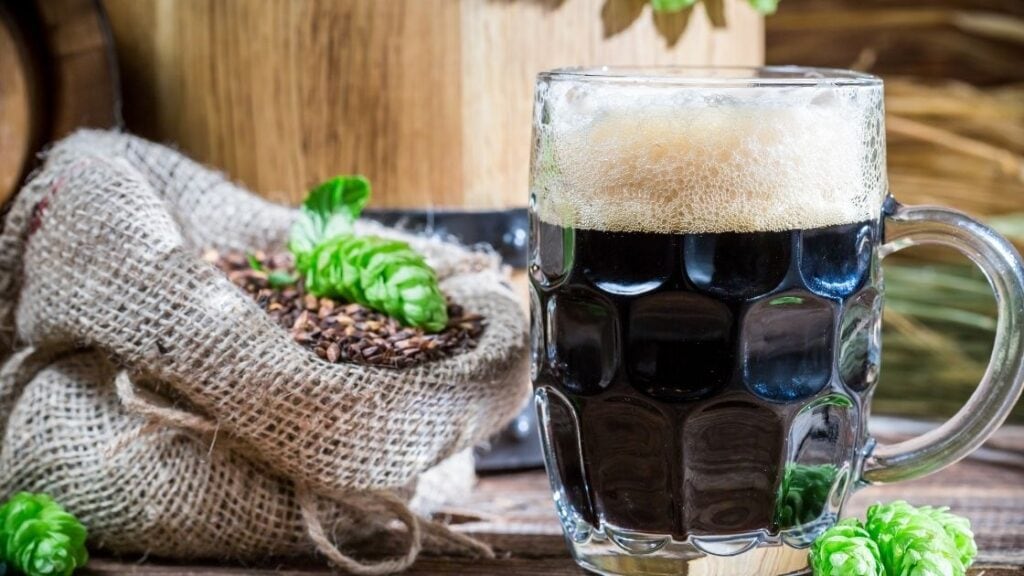 On opening, it has a spicy wintergreen aroma, with hints of cinnamon and peppermint.

Being a root beer, the soda has a typically medicinal-herbal bite, with spicy licorice undertones and a well-balanced sassafras flavor.

There is a slightly metallic aftertaste, however. 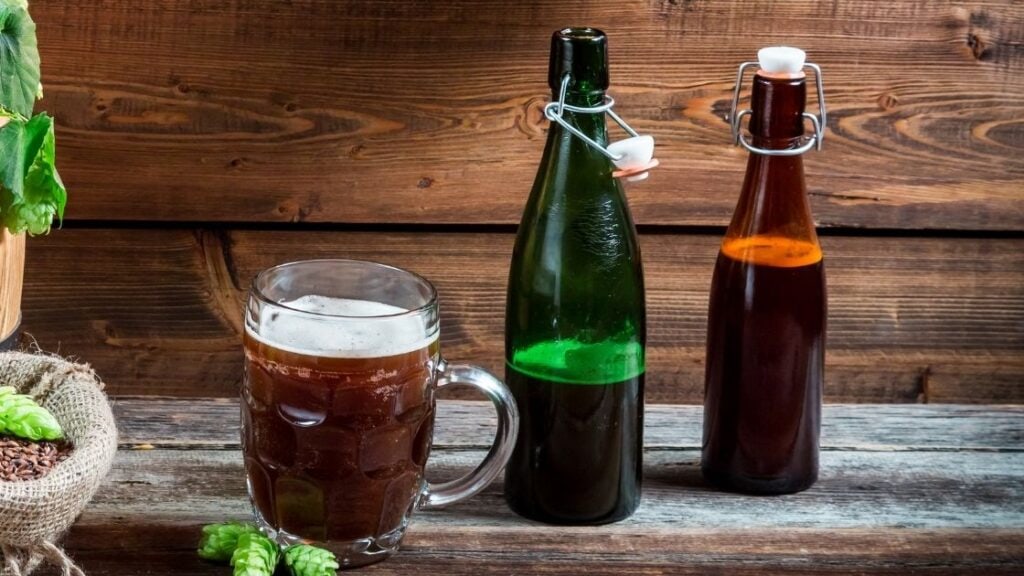 Not satisfied with enjoying Dad’s Root Beer as a beverage alone, fans of the soda pop can now enjoy root beer flavors in other forms.

This candy is made by F.B. Washburn Candy, America’s oldest family-run candy producer.

Francis B. Washburn began the company as an offshoot of the Washburn Bakery in 1856 in a small building in Brockton that now encompasses five floors and 150,000 square feet.

Described as a root beer ice cream float in a bar, this frozen treat is made by Ziegenfelder, a company that has been making ice cream novelties since 1861. 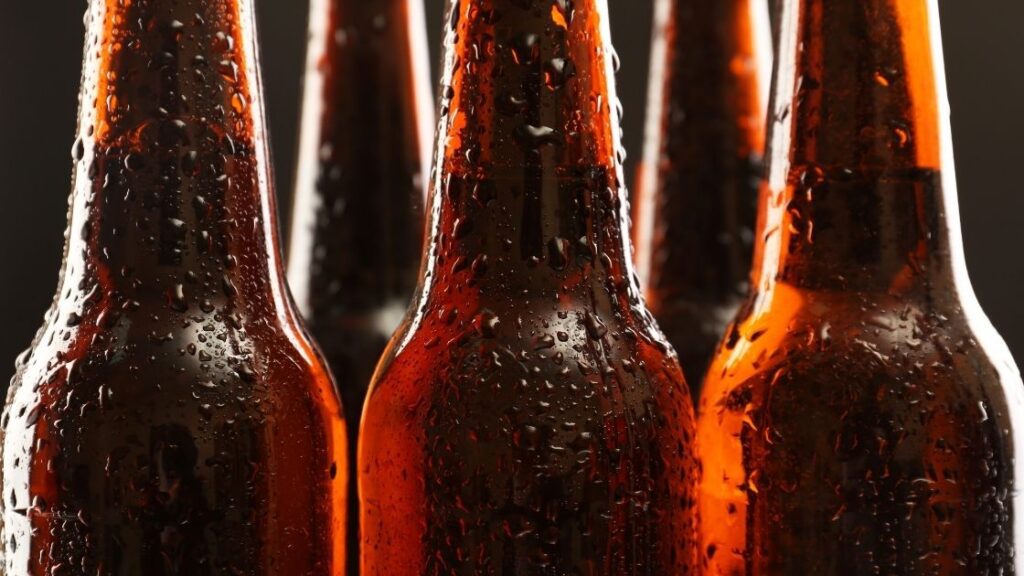 Between 2007 and 2011, Dad’s Root Beer was associated with the IndyCar circuit.

The brand became an IZOD Indycar associate sponsor in 2007 with Racing Professionals, sponsoring the #19 car for the 2007 Indy 500.

The iconic blue, yellow, and red Dad’s Root Beer livery was unveiled in 2008, at the season finale race at the Chicagoland Speedway.

Unfortunately, in 2010, the vehicle was destroyed in a horrific accident. Conway was injured but survived.

In 2011, Dad’s Root Beer was an associate sponsor for Dreyer & Reinbold Racing on Justin Wilson’s #22.

Dad’s Old Fashioned Root Beer, a classic soda-fountain-type soda pop, is still made today after 75 years since it was first developed.

Ever wondered does root beer have caffeine then check that post out.

The beverage remains the flagship brand for Dad’s Old Fashioned Root Beer Company LLC, based in Indiana, and is owned by Hedinger Brands LLC.

The iconic flavor of Dad’s Root Beer is also available in both candy and ice cream form.