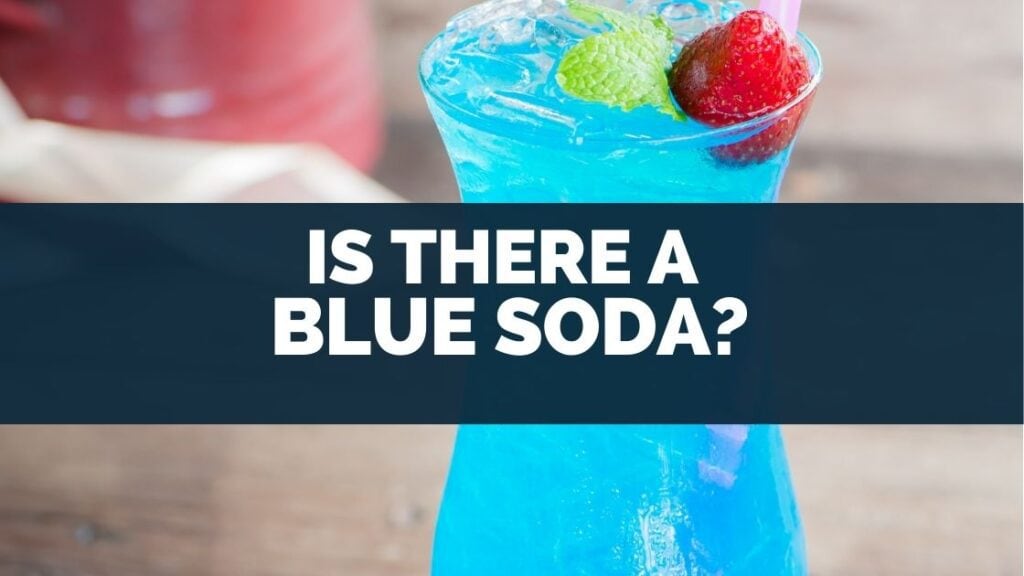 I’ve noticed that sodas are available in many different colors and wondered whether there’s a blue soda.

So, is there a blue soda? There are many blue sodas.

Below, I’ll explain what blue soda is, what they taste like, and other interesting facts about blue sodas. 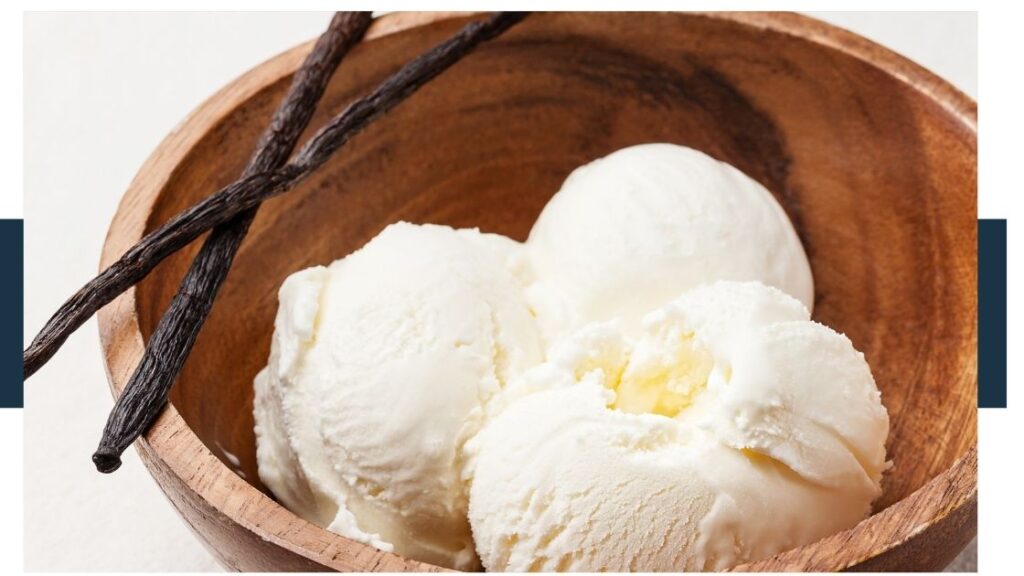 The various brands that make blue cream soda have slight differences in sweetness and overall flavor profile, but they overall taste like cream soda flavor.

Cream sodas are a unique twist on a soda float – which is a few scoops of ice cream with soda poured on top.

As you may be aware, common soda floats are a Coke Float, and Root Beer float.

You can also get the same flavor as a cream soda by mixing soda water with vanilla ice cream.

But, the color is very different and normally cream sodas are colorless.

It was invented by accident in 1874 in Philadelphia as I explained in this, link: What Is Cream Soda? the article that goes into more detail about the origins of cream soda.

Information provided by the US Department of Agriculture shows that some brands of blue cream soda can have up to twice as much sugar and calories as cream soda.

Here’s a table that shows the difference:

As you can see some brands of blue cream soda have half the calories and half the sugar of cream soda.

However, this is one specific brand, and the amount of sugar will differ between brands.

The brands that make blue cream soda are:

When looking at the ingredient list there is also a slight difference:

All of them have almost exactly the same ingredients except for Mighty Mouse which uses sugar instead of high fructose corn syrup.

High fructose corn syrup is also used in Coca-Cola but surprisingly only in Coca-Cola consumed in the USA and Canada.

Other ingredients are almost the same including Sodium Benzoate and citric acid.

Owing to the fact that corn grows so well in the USA.

Give it a read if you’re interested in the health effects and history of high fructose corn syrup. 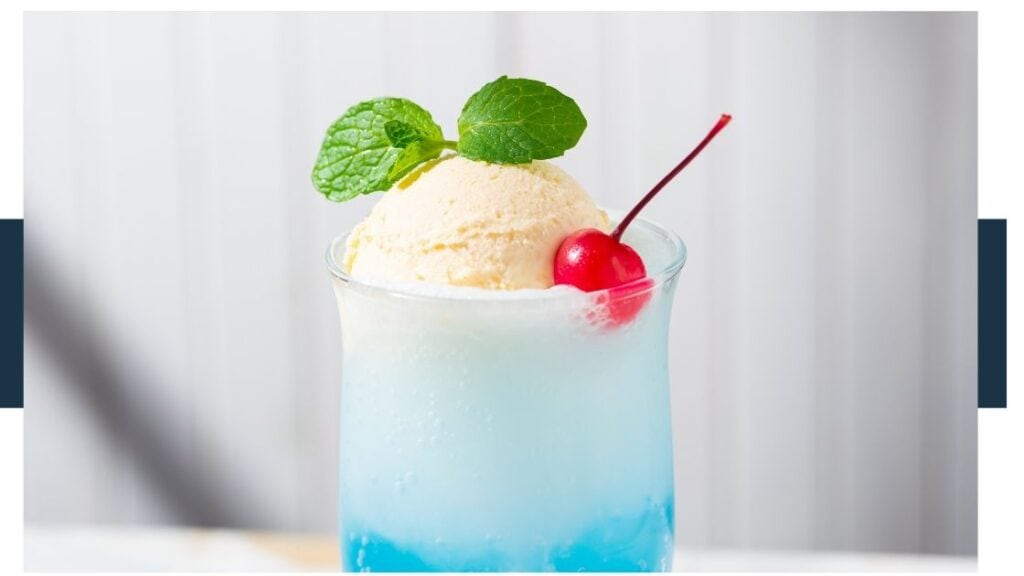 Blue cream soda tastes like vanilla ice cream if it were a soda.

And that is exactly what cream soda tastes like.

Blue cream soda or blue bubble gum soda is cream soda that has blue food coloring added to it.

Not to be confused with other blue sodas which come in a variety of flavors.

For example, Fanta Shokata is blue and tastes citrus and elderberry.

Elderberry has a tropical fruit flavor. 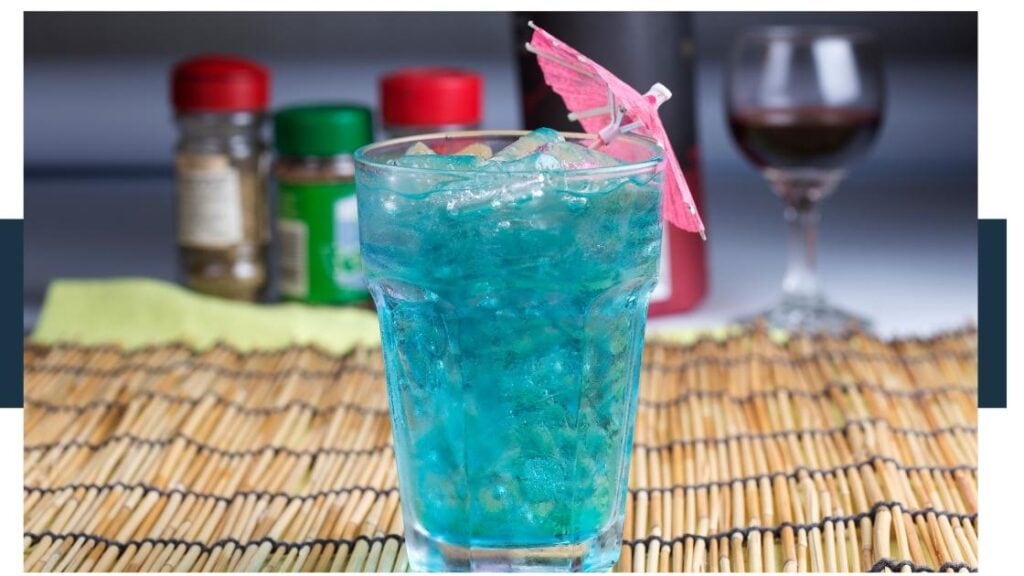 Frostie Blue Cream soda is gluten free, and none of the ingredients contain gluten.

However, some facilities that produce it may also handle gluten products so if you have an allergy it’s best to stick with sodas that are certified gluten-free according to Healthline.

So, far Frostie Blue Cream Soda isn’t certified gluten-free, even though none of the ingredients contain gluten.

The ingredients used in Frostie Blue Cream soda are:

Most of the major soda brands are also considered gluten-free for example:

Where can I buy blue cream soda? 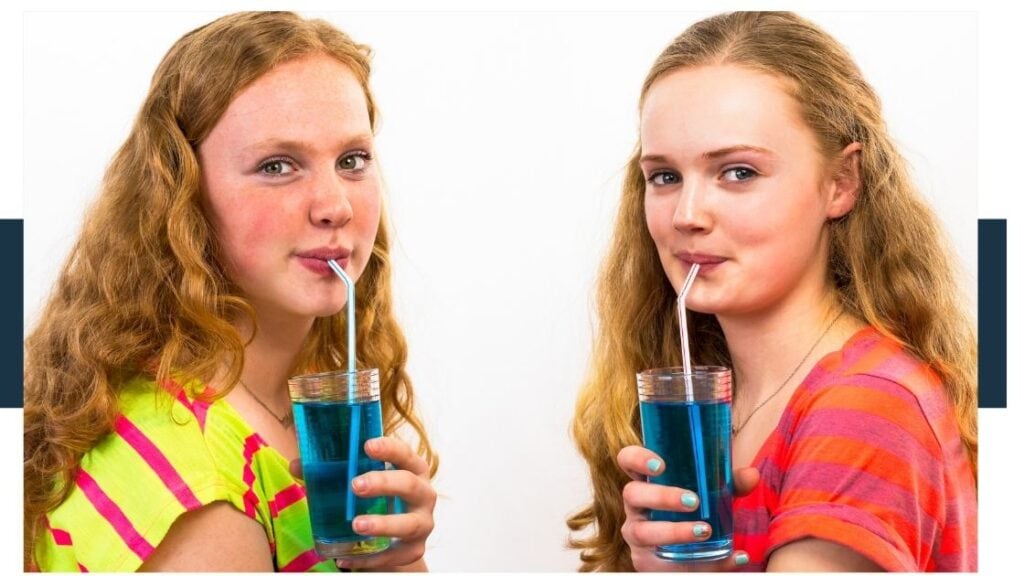 Blue cream soda like other soft drinks is available online on Amazon and Walmart.

Walmart does not allow you to pick it up in stores.

There are also many boutique online soda stores such as Soda Pop Stop, and Soda Pop Online that sell blue cream soda.

It’s likely that smaller stores sell it here and there, but it’s very hit-and-miss and your best bet is to call ahead to see if they stock it.

What is blue soda? 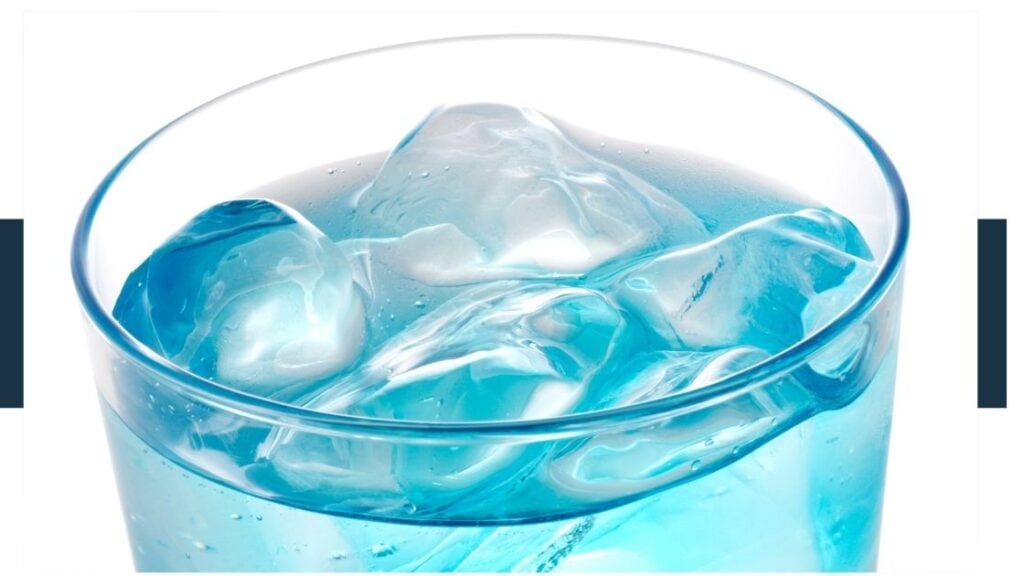 Blue soda is a fizzy drink that’s made with blue food coloring to give it a blue color.

A range of sodas are colored blue such as cream soda, and fruit flavors. Coloring sodas is very common.

Coca-Cola, and Pepsi use ‘çaramel color’ in their colas to give them their distinctive color.

What is Big Blue soda?

Big blue soda is a blue cream soda made by the Soda company ‘Big Red’.

It has the flavor of a cream soda which tastes like vanilla ice cream and is completely light blue in color.

You can buy it on Amazon, and on the Walmart online store.

Is Big Red a cream soda? 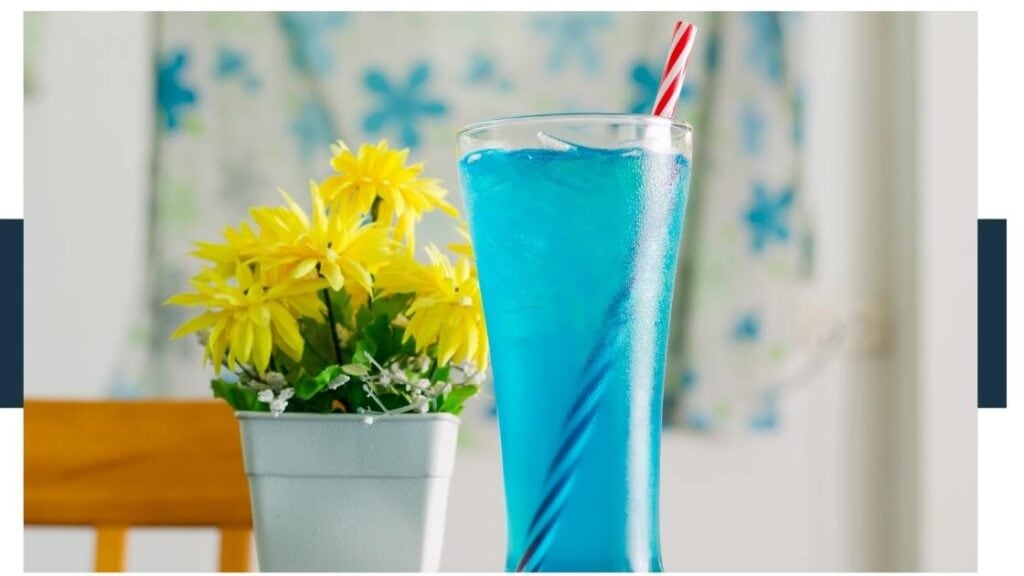 Big Red is a cream soda, and Texas Hill Country says that although it tastes like a cream soda, it also has a unique flavor that is unique to Big Red.

Some people describe it as tasting like cotton candy or bubble gum.

But, the flavor comes from vanilla extract, orange oil, and lemon oil.

Big Red also sells a range of other flavors such as:

But, they are made by different companies, and they don’t taste the same.

What’s the difference between Big Red and Big Blue? 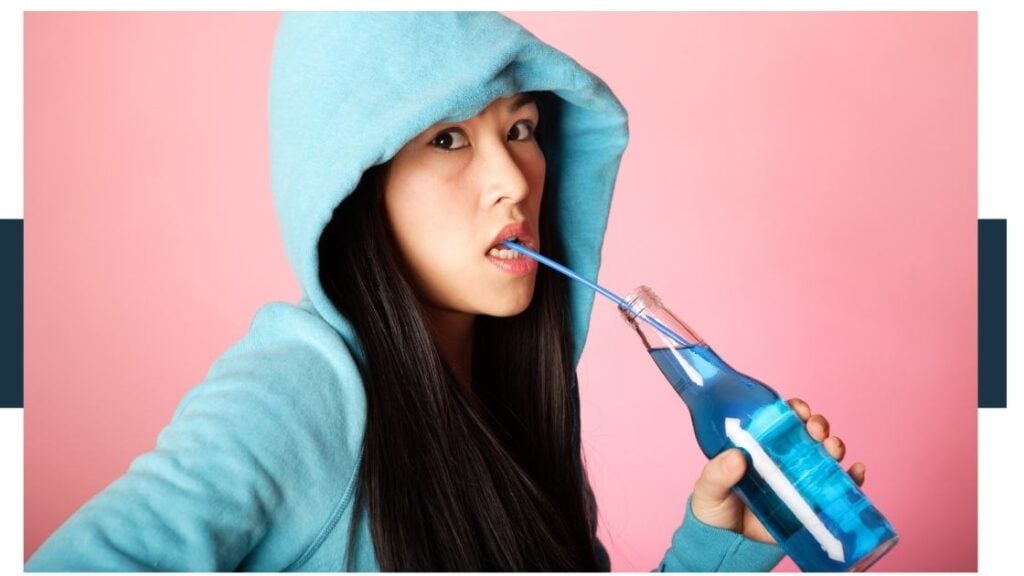 According to the official Big Red website,  big blue soda flavor has slightly more sugar and calories than Big Blue.

Therefore, if you’re trying to consume less sugar, or trying to cut down on calories Big Red is a better choice than Big Blue.

But, they also make a Big Red Zero which contains no sugar and no calories.

There are many different varieties of blue soda, blue soft drinks, and blue fizzy drink. Some are cream sodas called blue cream sodas, whereas others are fruit flavors.

Big blue cream soda is made by:

You can buy them on Amazon, and Walmart, as well as, other smaller online soda stores and convenience stores.

Crush makes a blue soda that is raspberry flavored.

And Fanta comes in a blue color from time to time.

It’s called Fanta Shokata and has a lemon and elderberry flavor.