Pepsi has been around since 1893. In the years since then, Pepsi has modified its products and also come out with a host of new sodas and other soft drinks.

Pepsi currently produces a lot of different beverages, largest soda company and they are also a big player in the food industry, owning Frito Lay, Quaker Oats, and other snacks.

The future is very bright for Pepsi brands, as they have been well-marketed over the years. So what is Pepsi Soda Brands?

What Are Pepsi Products?

By capturing the market of convenient foods and beverages, Pepsi aims to remain a global leader in its industry or beverage market. It is giving tough competition to Coca-Cola Company’s beverages.

While it will always aim to continue to strengthen its operations in the United States, Pepsi is always trying to expand its global market among all Beverage Brands.

Pepsi very proudly tries to make a difference in the world, as they work with partners worldwide to provide relief services to areas that are affected by natural disasters.

What Sodas Are Pepsi Products? 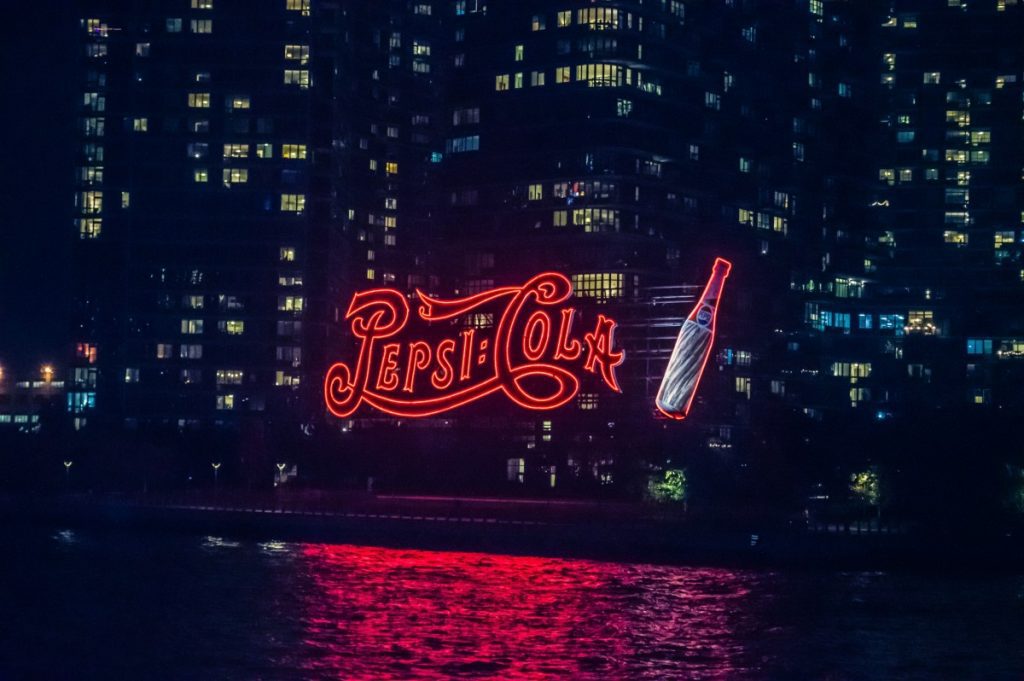 Pepsi is probably the most well-known for producing sodas, and the list of sodas Pepsi makes is extensive including options like Pepsi max, diet versions, and many more.
Here’s a list of just some of the Pepsi Soda Products.

While Pepsi has added other beverages to the Pepsi products list over the years, soda will always be its bread and butter.

They have been producing sodas for over 100 years among several beverage lines, and have it down to an exact science.

While Mountain Dew is technically a soda, it is a unique soda that has been branded all by itself. Pepsi is the parent company of Mountain dew. 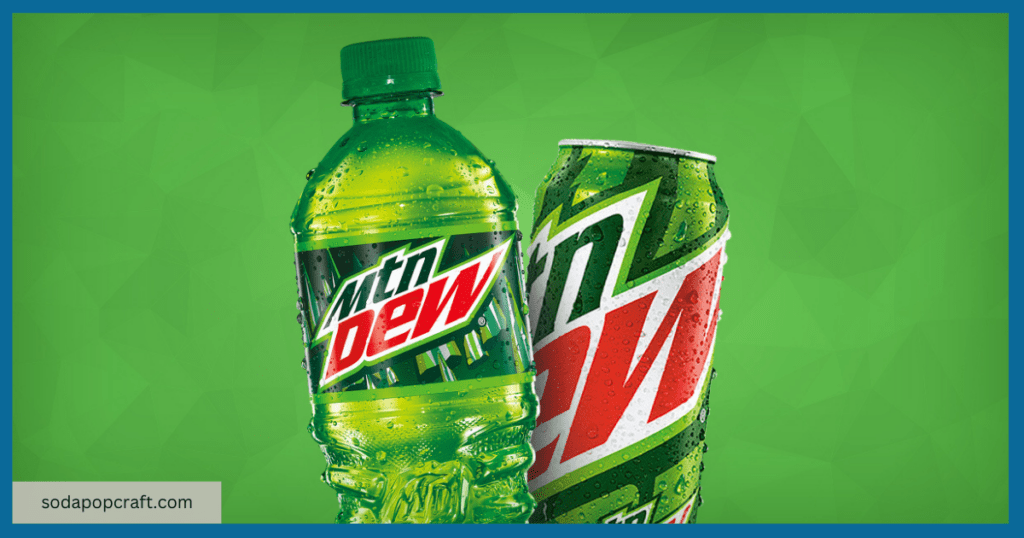 A highly caffeinated beverage, some drink Mountain Dew in the morning to wake up instead of drinking a cup of coffee.

Mountain Dew also sponsors several events like the Dew Tour, which is a skate and snowboard competition.

Mountain Dew was not an original Pepsi soda, which is why it is marketed by itself.

It was invented in 1940 and has always been a unique soda with its own market.

There have been some successful Mountain Dew marketing campaigns. For example, it was paired with Doritos and marketed toward teenagers and video gamers, which helped boon business.

Some are marketed for a short time and then stopped, and others remain a part of the Mountain Dew brand forever.

Is squirt a Pepsi Product?

Squirt is not owned by Pepsi.

The Squirt brand has switched ownership several times and is now owned by Keurig Dr Pepper.

It is a grapefruit-flavored carbonated soft drink and Popular Soda without caffeine that was first introduced in 1938.

Squirt is a pleasant drink that can keep you hydrated.

Pepsi produces a number of non-soda beverage options.
Here’s a list of just some of what they make.

Recognizing that people wanted more non-alcoholic beverage options on the market than just soda, Pepsi has capitalized on this industry.

If there’s a drink option out there, chances are Pepsi makes it. 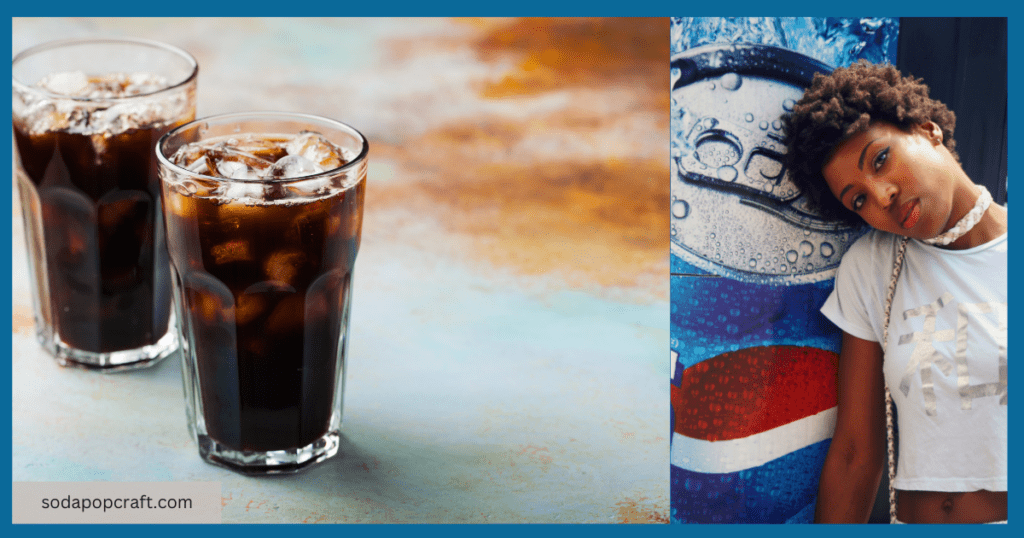 They produce Aquafina, and it is a leader in the bottled water industry.

Pepsi also produces Bubly, which is advertised and supported by Michael Buble, its new product in the sparkling water industry.

Capitalizing on the new trend towards health food and drinking water, Bubly offers consumers a flavored sparkling water option, which is available in many different flavorful options.

Pepsi or Pepsi Cola anticipates this sparkling water to grow into another of its $1 billion industries.

Not satisfied with dominating the beverage industry, Pepsi has also branched into the food market as well.
They own and produce products like these.

With tentacles in both the food and beverage industries, Pepsi is well-suited to be a dominant force for years and decades to come.

In December 2019, Pepsi announced it is coming out with a new drink. Coming out in April 2020,

Pepsi is releasing a drink that is a combination of coffee and Pepsi in carbonated beverages. When you really need an extra jolt of caffeine in the morning.

This product will be available in an original flavor as well as in a vanilla flavor. It will have twice the amount of caffeine as a can of Pepsi, so it will help get you going in the morning.

Some people do opt for soda in the morning instead of coffee.

Perhaps Pepsi has cornered a new market, and this will be a new best-selling product (Diet Pepsi). 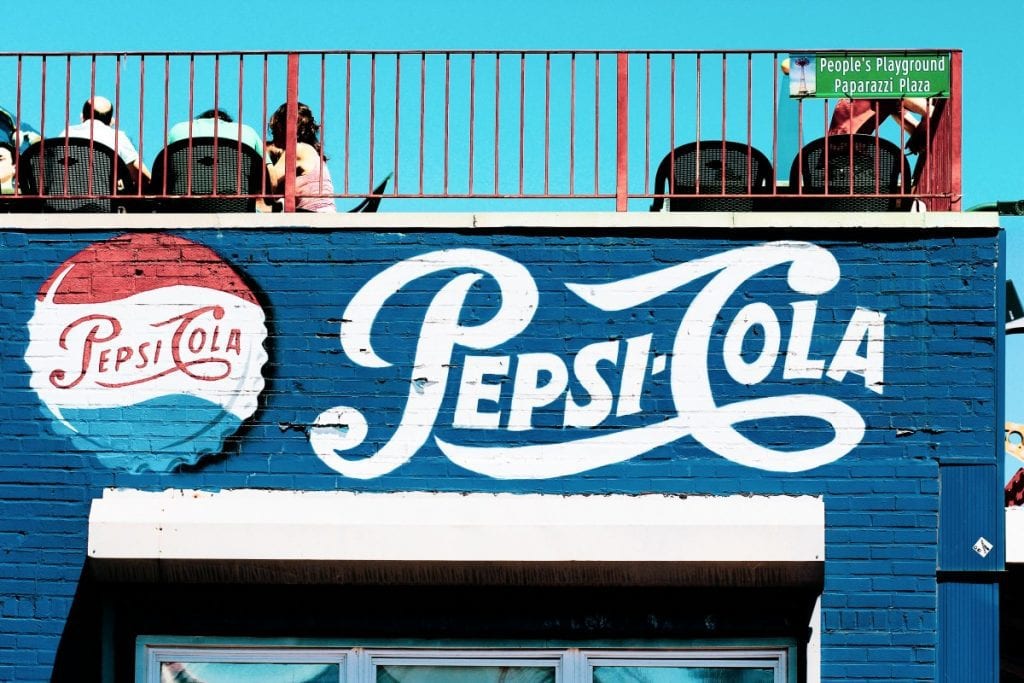 The Pepsi brand is proud to be a part of several sponsorships.

Since 2002, Pepsi has partnered with the large industry that is football and has sponsored the National Football League.

They also sponsor several individual players such as Russell Wilson.

NASCAR and Major League Baseball are also sponsored by Pepsi, so you will see Pepsi products for sale at major sporting events all over the United States.

Internationally, Diet Pepsi sponsors the UEFA Champions League and the International Cricket Council, which has helped them increase their footprint and become a worldwide global leader in the food and beverage industries.

Several superstars have teamed up with Pepsi to do ads, including: 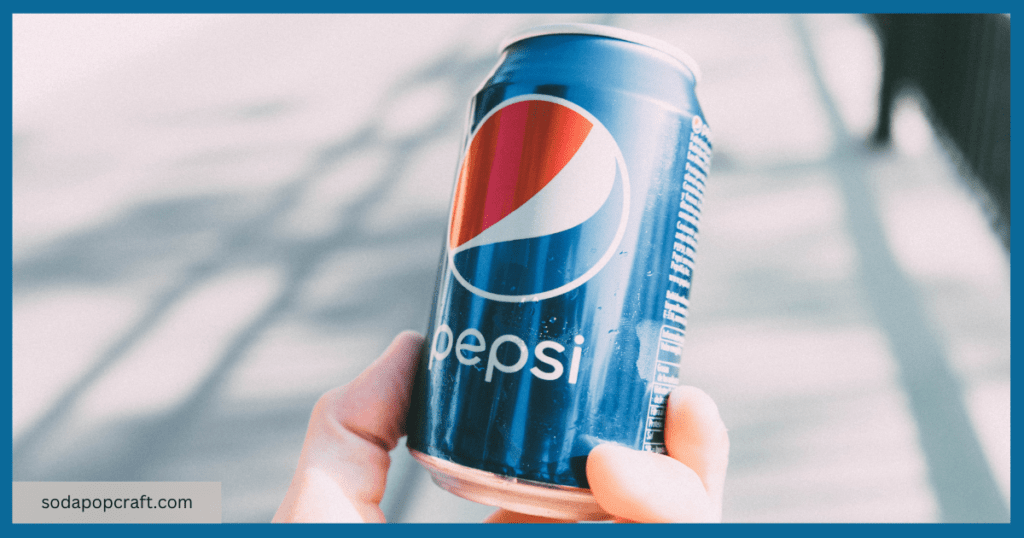 Pepsi has never had a problem getting started to perform in their commercials, and they’ve had quite a few memorable Super Bowl ads as well.

Pepsi has always led strong marketing campaigns, which has set them up for financial success.

It’s no secret that Pepsi’s chief competition is the Coca-Cola Company (a famous soda company).

The Coca-Cola Company and the Pepsi.co rivalry dates back so long and is so famous that it was even featured in Billy Joel’s “We Didn’t Start the Fire,” with a line about “Coca-Cola wars.”

Between Coke and Pepsi, the two brands own almost every snack and soda you see at your local supermarket.

The prime difference between the two colas is that Coke has more sodium and Pepsi has more sugar than Coca-Cola Company’s coke. 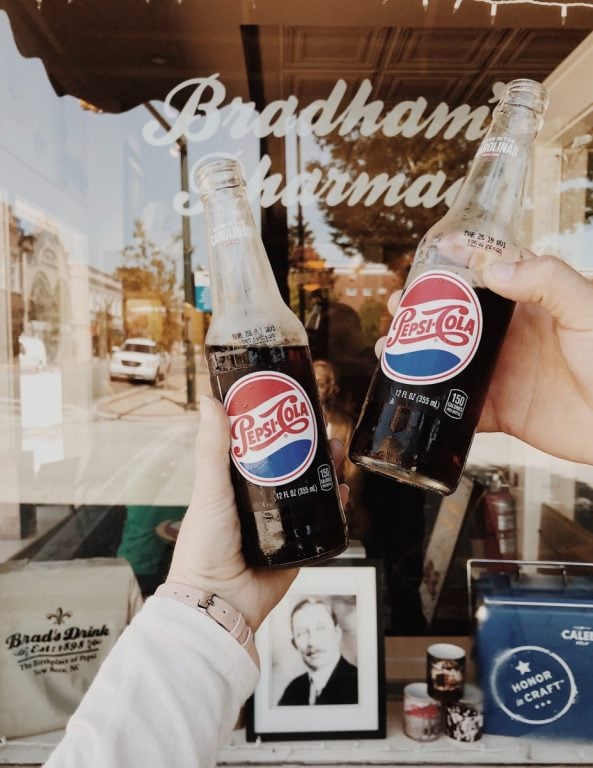 Here are some facts about Pepsi that you might not know.

When a company has been around as long as Pepsi has, there are always going to be some obscure facts.

Pepsi also owns over 500 different patents, including on items that were never actually made, and probably never will be.

The Future of Pepsi

Pepsi actually now generates more profits from its food products than from its beverage products. From a business perspective, Pepsi has been paying dividends to its stock owners for 43 straight years.

22 different brands within the Pepsi name generate more than $1 billion in sales each and every year.

Overall, Pepsi is valued at over $100 billion. Needless to say, the future for Pepsi is bright, and they show no signs of slowing down.

Pepsi dominates the soft drink industry as the parent company of many products and a competitor of Coca-Cola Brand.

Pepsi also has a huge presence in the snack largest food industry and owns many different products.

With such a huge worldwide footprint and international superstars advertising for them, Pepsi brands will be a successful company over popular brands for decades to come, especially since they have figured out how to react to current trends and position themselves in new markets like sparkling water.