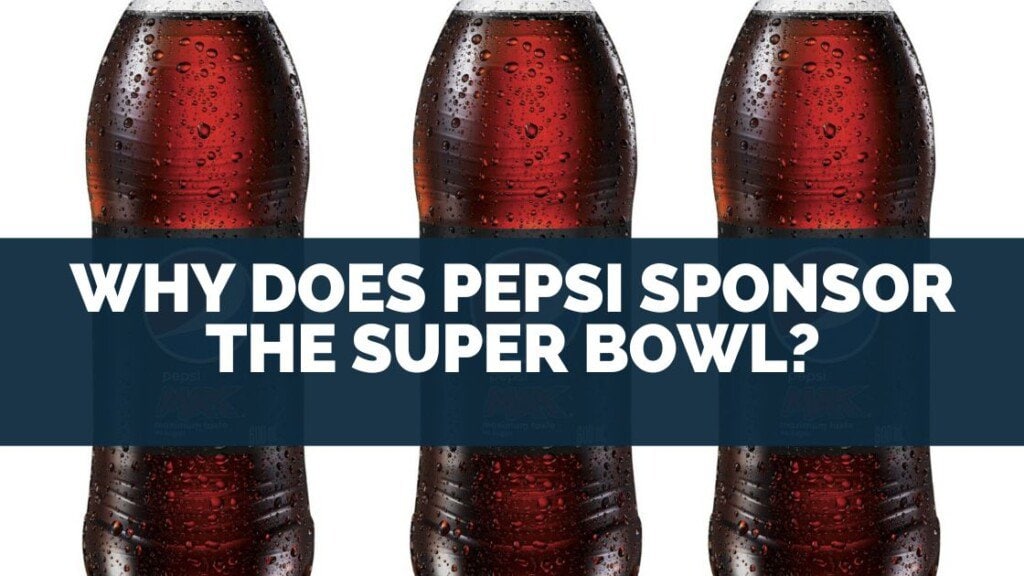 In this article, I will explain why Pepsi sponsored the Super Bowl.

This is collectively known as marketing.

Many brands will utilize multiple forms of advertising to increase brand awareness and remind people about their products.

This is equivalent to $1 billion each year.

Apple Music is now the sponsor of the Super Bowl halftime show.

How Much Does Pepsi Pay To Sponsor the Super Bowl? 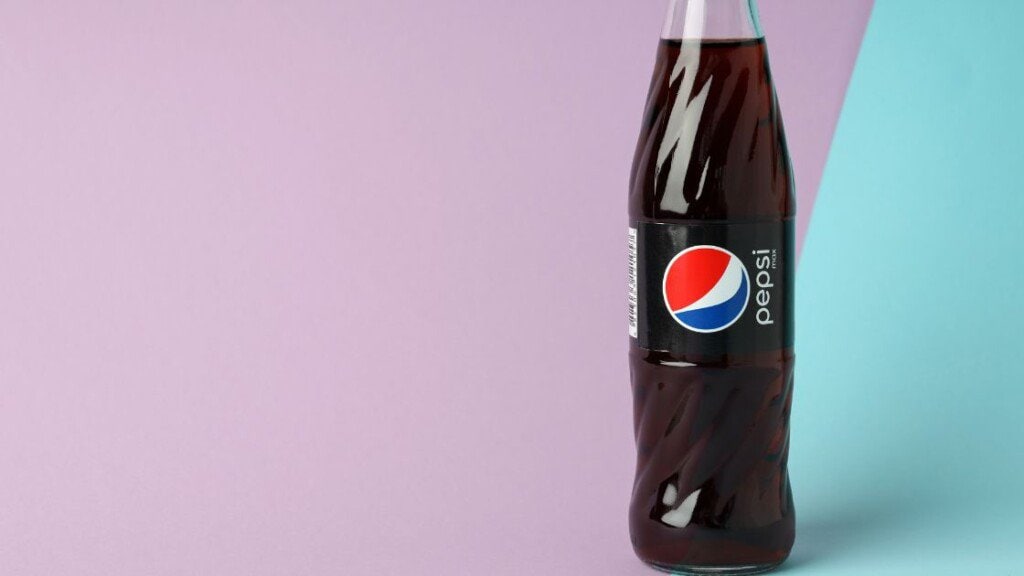 The Super Bowl is one of the biggest sporting events of the year.

Therefore the cost to advertise during the halftime show is worth a lot because so many people will see a brand’s advertisements.

Here is how much Pepsi paid to sponsor the Super Bowl.

Pepsi paid an estimated $1 billion to sponsor the Super Bowl.

According to CNBC, the Wall Street Journal, and Yahoo.com, Pepsi signed a 10-year contract for the halftime rights and paid 10 billion dollars.

As you may know, the Pepsi halftime performances are essentially a music concerts.

Each year Pepsi typically features one of the most popular music artists of the time, or overall.

The places where Pepsi will advertise is:

It’s a way of marketing Pepsi sodas, and is a form of entertainment marketing.

However, having a music concert for the halftime show is not something created by Pepsi.

This has been something that has been done for many years.

The previous sponsor of the halftime show was Bridgestone which is most well-known for tires.

One of their Super Bowl halftime shows was a mini concert performed by Michael Jackson.

American football is one of the most popular sports in the US.

Statista.com estimates that on average 95 million people watch the Super Bowl each year.

Here’s a table that shows the trend in how many people watch the Super Bowl over going back to 2012 when Pepsi started sponsoring the Super Bowl:

Virtually everyone has heard of Pepsi.

Therefore, Pepsi has the opportunity to remind 95 million people about its brand.

Doing some rough math, it means that Pepsi paid $10 for each person their advertising got in front of.

The music artists that perform the concert at the halftime show also get a lot of people to hear about their music.

But, the artists are usually very well established and have a long list of hit records.

Some of the artists who performed during the halftime show while Pepsi was the sponsor of the Super Bowl are:

Here’s a video of it:

How Long Was Pepsi the Sponsor the Super Bowl? 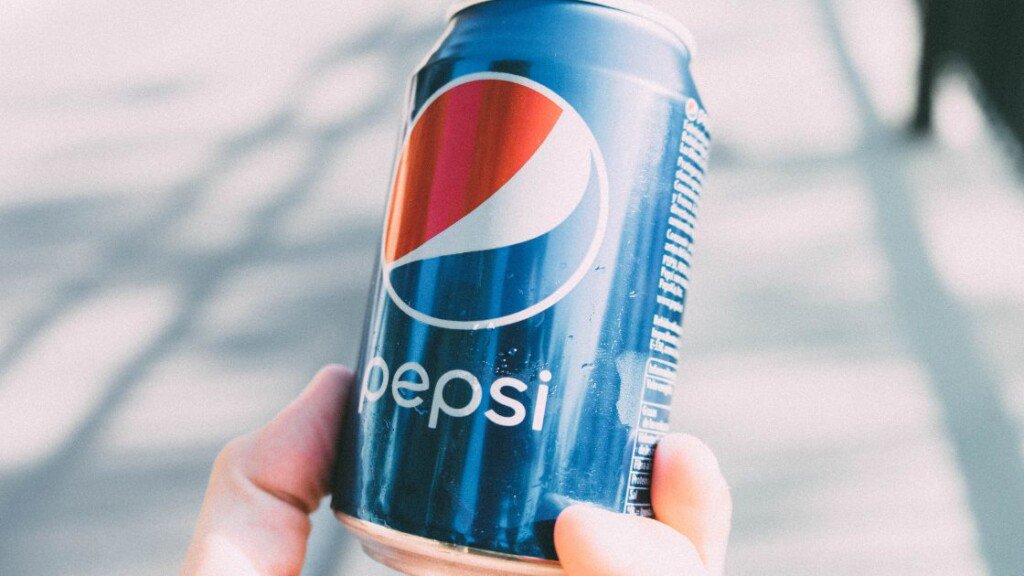 Pepsi is one of the most well known sodas, and as you may know, the brand is owned by PepsiCo, who makes snacks such as Doritos and beverages.

They run multiple different types of advertising including TV commercials and sponsoring the Super Bowl.

Here is how long Pepsi was the sponsor of the Super Bowl.

Apple Music is the new sponsor of the Super Bowl.

Bridgestone was the previous sponsor of the Super Bowl halftime show, and it’s estimated they only paid $50 million per year.