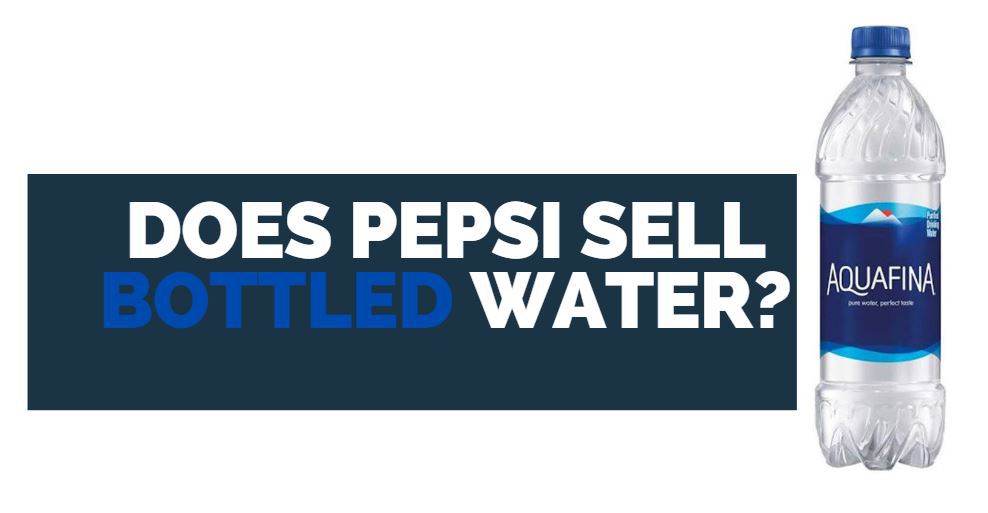 You may think of Pepsi as another soda brand, competing with Coca-Cola and other big names in the market for sales of their popular cola.

However, it may surprise you to learn that Pepsi sells much more than its namesake.

So, Does Pepsi Sell Bottled Water?

Yes, they do sell water. PepsiCo owns the bottled water brand Aquafina, which it sells globally. It also owns many other popular soda brands you love and recognize.

When choosing bottled water, it’s important to know what you’re actually getting in the water business.

Some bottled water companies have been criticized for misrepresenting the source of the safe drinking water they sell.

Read on to learn more about bottled water and what you’re really getting with each purchase.

PepsiCo (beverage company) introduced a new product—the bottled water industry—in 1994. The brand name is Aquafina or Aquafina water, and it didn’t take long before bottles of this water were being sold across the United States and internationally.

By 2006, Aquafina was making more than $2 billion for PepsiCo annually.

There was some controversy, however, when the company admitted in 2007 that the clean water it had been selling was nothing more than purified tap water.

Since then, the labels on Aquafina water bottles (reusable bottles) have read that clean water comes from a public water source.

PepsiCo also sells brands easily recognized around the world. These brands include sodas other than Pepsi, such as Mountain Dew and 7 Up.

Other beverages sold by Pepsi include Lipton Teas, Tropicana fruit juice, and Gatorade.

You may be surprised to learn that PepsiCo is also behind the sales of bottled Starbucks products and Quaker Oats Oatmeal. 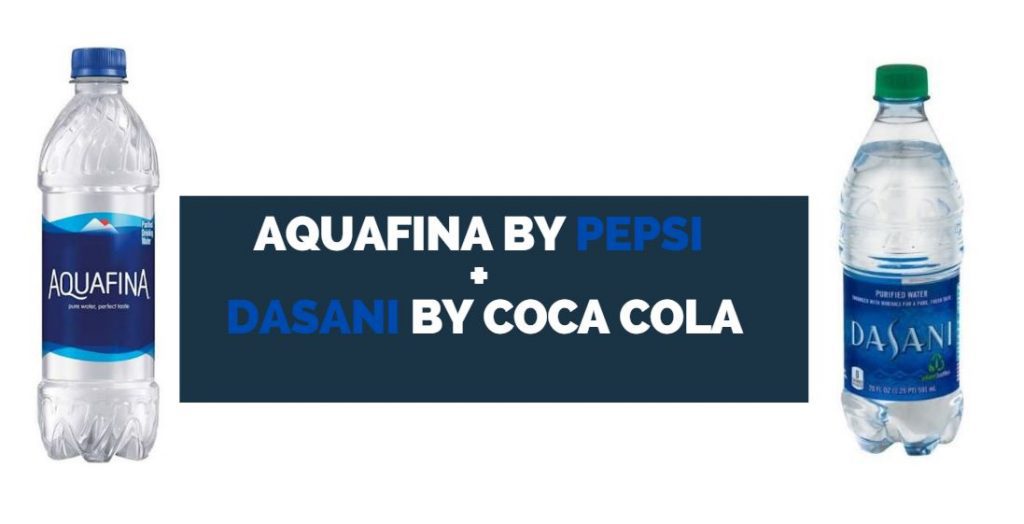 You can find Dasani bottles practically everywhere water is sold.

In 2004, Coca-Cola had the same scandal with their bottled water that would find PepsiCo had in 2007.

It was discovered that Dasani is tap water that has been further filtered and comes from the same source as the water from your faucet.

In addition to Dasani and Aquafina, some other bottled water brands that are sourced from public water supplies include:

If the label on your bottled water lists a spring or natural source for the water, then you can be fairly confident that you are not drinking purified tap water.

Tap Water and the Types of Bottled Water

Tap water comes from public water sources and groundwater and undergoes one of a few basic filtration processes.

One of these is flocculation, which adds chemicals to the water that causes particles to float to the top so they can be removed from the water.

Another process is sand filtration, which is used to sift out larger pieces of debris in the water.

The third option for filtration is chlorination, which uses chlorine added to the water to kill microorganisms and bacteria that could potentially harm anyone who drinks them.

Many places have tap water that is perfectly safe to drink. However, if you are nervous about the chemicals or other particles that may still be present in your tap water, it is possible to filter your city tap water at home.

You can do this using a water filtration pitcher, such as a Brita.

This option may be more cost-effective than constantly buying bottled water. 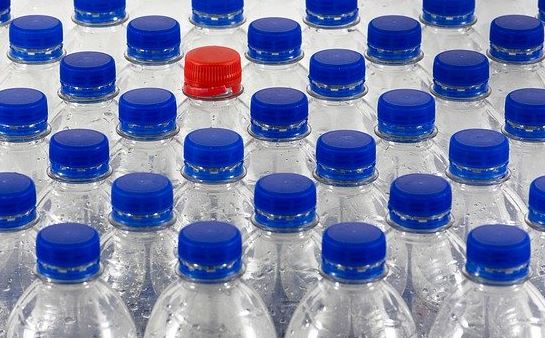 Sometimes tap water is unsafe to drink, such as if it becomes contaminated by lead that can be found in water pipes. If your tap water has lead or other toxic components, it is safer to drink bottled water.

Some bottled waters are sourced from natural springs, such as Poland Spring water.

Spring water comes from underground and often does not have the same level of debris that can be found in the rivers, lakes, and reservoirs that source most of our tap water.

Distilled water can be bought by the gallon at almost any grocery store and is another safe alternative to access water.

Distilled water is made by boiling the water so it evaporates and becomes steam that separates from anything that was contaminating it, such as metals and inorganic minerals, which have a higher boiling point than water.

The steam is collected and cooled to create distilled water.

Companies that sell bottled tap water or affordable water, like the ones listed above, filter the water more than it already is when it comes out of your tap.

This allows them to sell the water under the marketing pretense that bottled water is safer and healthier than tap water. Bottled water that comes from a public source is usually either filtered or purified. 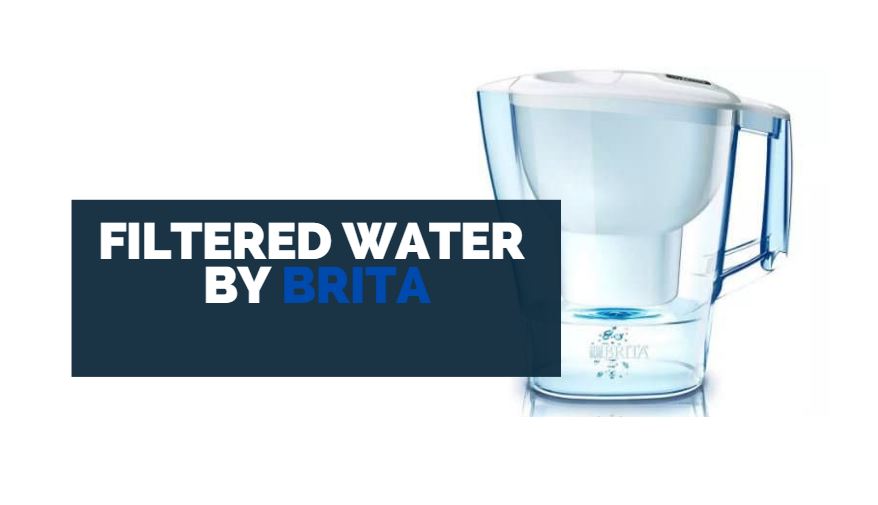 Filtered water usually removes the taste that can be present in some tap water from the chlorine by filtering out the chlorine itself, using carbon filters.

Carbon filters are also used in home filtration methods, like Brita pitchers, and can therefore be recreated at home for a lower ultimate cost.

Purified water is created by filtering tap water, much like filtered water, with the added processes of distillation, reverse osmosis, or deionization.

The multi-step purification methods provide water that has fewer PPM than most other types of water. It can be the closest thing to pure H2O available.

So to wrap up – PepsiCo sells bottled water in the form of Aquafina.

They also sell many other products you know and love, like Gatorade, Doritos, carbonated sodas, and much more.

Their bottled water, along with Coca-Cola’s Dasani and many other popular water brands, is sourced from the same public water sources that your tap water comes from.

Bottled water is much more expensive than tap water, but it can be healthier if your tap water is not safe to drink.

If you want to avoid toxins that can be found in your tap water, go for bottled water that is distilled or purified.

Or, if your tap water is generally safe to drink and in order to be more environmentally friendly, you can filter it a little more with a filtered pitcher at home – such as a Brita.