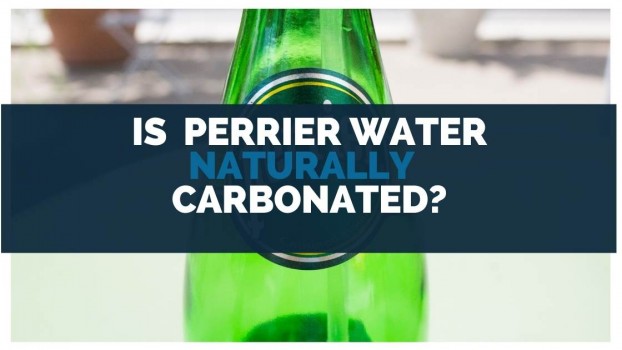 I’ve been focusing so much on sodas lately and it got me thinking about alternative carbonated beverages.

In doing my research I came across Perrier water and I wondered whether the water is naturally carbonated.

Some springs can produce naturally carbonated water as a result of volcanic activity.

Although, the spring where Perrier sources their water is naturally carbonated.

Perrier collects the carbon dioxide gas and the plain water separately and then recombines them when they bottle it.

There’s a range of differences between the different kinds of sparkling water, so below I’ll explain what they are, how they differ, and also some interesting facts about Perrier and other sparkling water. 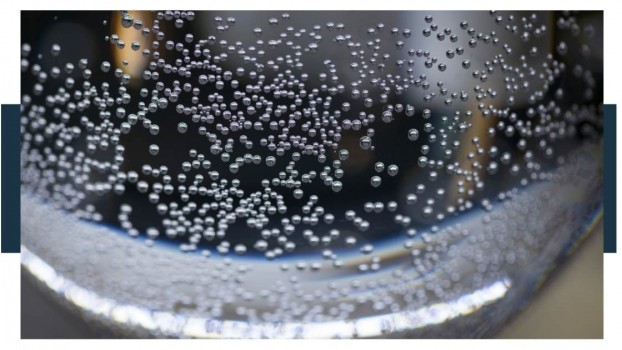 The spring where Perrier source their carbonated water from is naturally sparkling.

However, Perrier collects the plain water and the CO2 gas separately during collection.

When they bottle it, they add CO2 gas to it, to make it fizzy.

It’s technically not sparkling, and this news article from 1990 showed that Perrier changed the wording on their label based on a request from the US Food and Drug Administration (FDA).

I’ll explain the differences further below.

What are the benefits of drinking Perrier water? 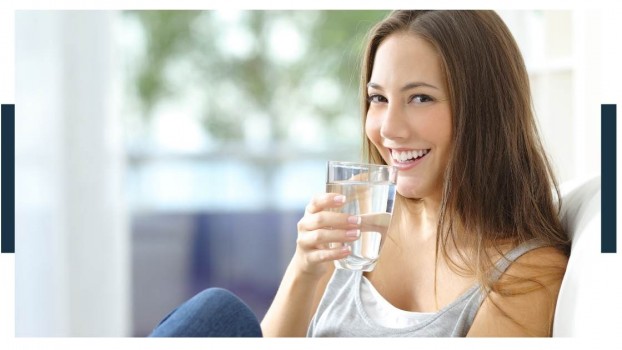 According to data provided by the USDA, Perrier contains no nutrients other than 17 mg of calcium per 100 mL (3.4 fl oz).

In the opinion of the Harvard Medical School, this is about 0.5% of your recommended daily calcium intake.

Other than that, it provides the same health benefits as water.

But, it has been shown to harm your bones according to the Harvard Medical School.

For the study, they compared nutrient levels in people’s bodies after 2 months of drinking 1 liter (1 quart) of soda water a day.

And compared that to the levels of people who didn’t drink any soda water.

And they found no significant difference.

Regarding Perrier or other carbonated drinks are bad for your teeth.

In 2018, the American Dental Association has advised that carbonated water is not bad for your teeth in any way.

Some people have found that carbonated water can help with an upset stomach.

However, this is unique to each individual person and isn’t a claim to fame of carbonated water.

Which sparkling water is naturally carbonated? 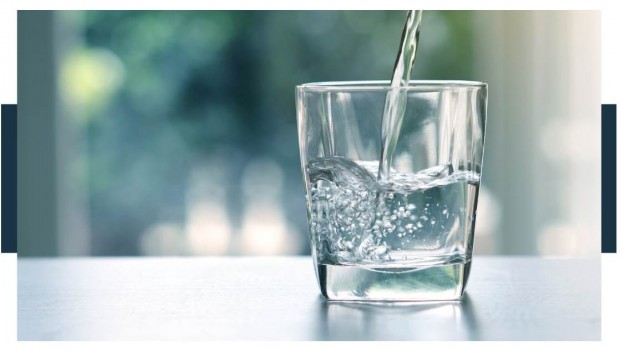 However, the term is used interchangeably, and water that is labeled as ‘sparkling water’ can be water that is carbonated after it’s collected.

The differences between the different kinds of carbonated water are explained below:

Seltzer is standard water that has been carbonated.

It’s doesn’t necessarily come from a spring unless they say on the bottle of bottled water.

Sparkling water is water that has been sourced straight from a natural spring.

If there is volcanic activity nearby the spring, it can cause the water to be naturally carbonated.

Sparkling water is another name for mineral water – water from a spring – that is carbonated.

However, it’s a loose term and mineral water that has been carbonated after it has been collected can be called sparkling water too.

Club soda is carbonated water that has different ingredients added.

Common ingredients that are added are:

These give club soda a slightly saltier, and fizzier taste compared to the other carbonated waters.

Quinine is thought to have positive health effects, according to this study.

And is an antimalarial – used to treat malaria and related diseases in the opinion of Drugs.com.

As you may be aware tonic water is a very popular mixer in alcoholic drinks.

Is there quinine in Perrier water? 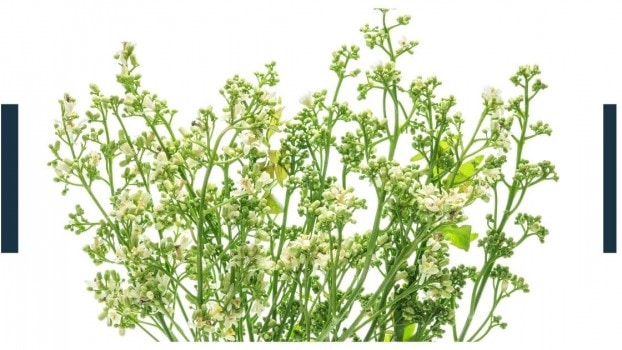 There is no quinine in Perrier water, according to data provided by the USDA.

Perrier is collected from a natural spring, and then it is carbonated. Most carbonated water does not contain quinine or any nutrients at all.

But, tonic water is traditionally made with quinine.

In these details provided by Drugs.com, Quinine was used as a treatment for malaria but currently is not considered to prevent malaria.

Does Perrier count as water? 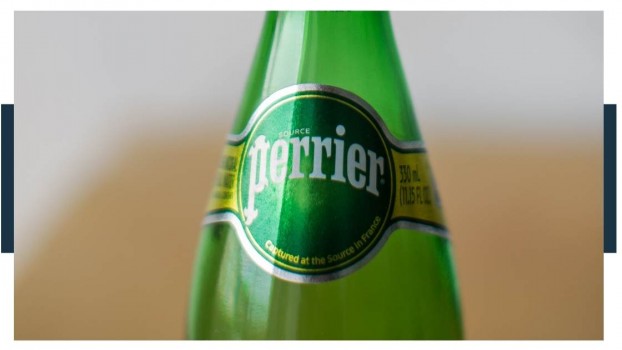 Perrier contains about 0.22% carbonic acid per 100 mL (3.4 fl. oz) which comes from the CO2 gas that is used to carbonate it, in the opinion of the Chemistry Industry for Teachers in European schools.

Which is equivalent to 0.5% of a teaspoon of carbonic acid per 100 mL.

This is a very tiny amount, and as yet there are known negative effects of drinking carbonated water.

Therefore, Perrier can count as regular water, much like herbal tea, or water with a squeeze of lemon or lime juice.

The way I reached 0.5% of a teaspoon is using the below calculation.

Therefore the amount of carbonic acid in 100 mL of Perrier or other carbonated water is 0.5% of a teaspoon. 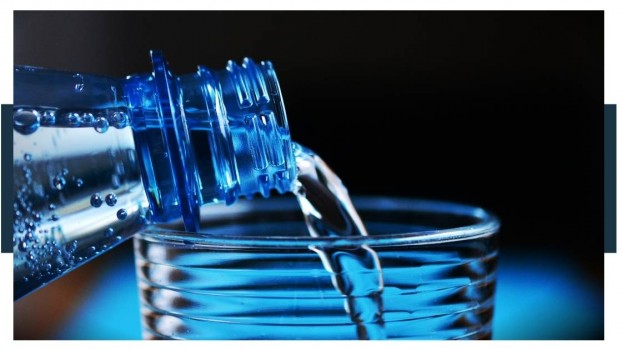 It is sourced from a region known as Val Brembana in the very North of Italy, close to the border with Switzerland.

The water travels for 30 years underground before it arrives at the surface.

According to a popular mineral water brand Gerolsteiner water that’s naturally carbonated occurs close by areas that had strong volcanic activity in the past.

And even though it’s carbonated, the CO2 gas is removed and added again during bottling.

This makes it possible to produce different levels of fizz and to make all of the bottles have the same level of fizz.

That way customers will always get the same sparkling water each time.

The carbonic acid in sparkling water gives it a slightly bitter taste, compared to regular water as I explained in Why Does Sparkling Water Taste Bitter? article.

Perrier is naturally carbonated, however, the CO2 gas is removed from the water and then added again during bottling.

Drinking carbonated water such as Perrier is almost exactly the same as drinking water because carbonated water contains next to no nutrients, other than a small amount of calcium and carbonic acid.

There are different kinds of carbonated water such as tonic water, sparkling water, and seltzer.

However, it is better than soft drinks.