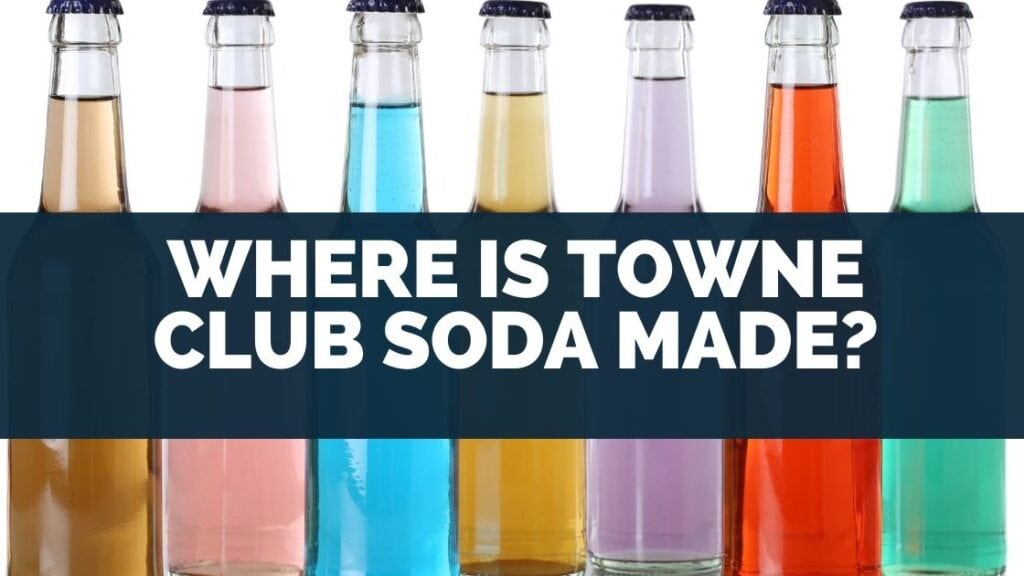 Towne Club Soda has been on the market since before many of us were born.

It’s a familiar soda brand that you can find in lots of shops.

It’s got interesting roots, as well.

Most of the popular pop sorts originate from the Michigan area.

It also bottles the drink, handles the branding, marketing, etc.

The approach is different from how it used to be. (source) 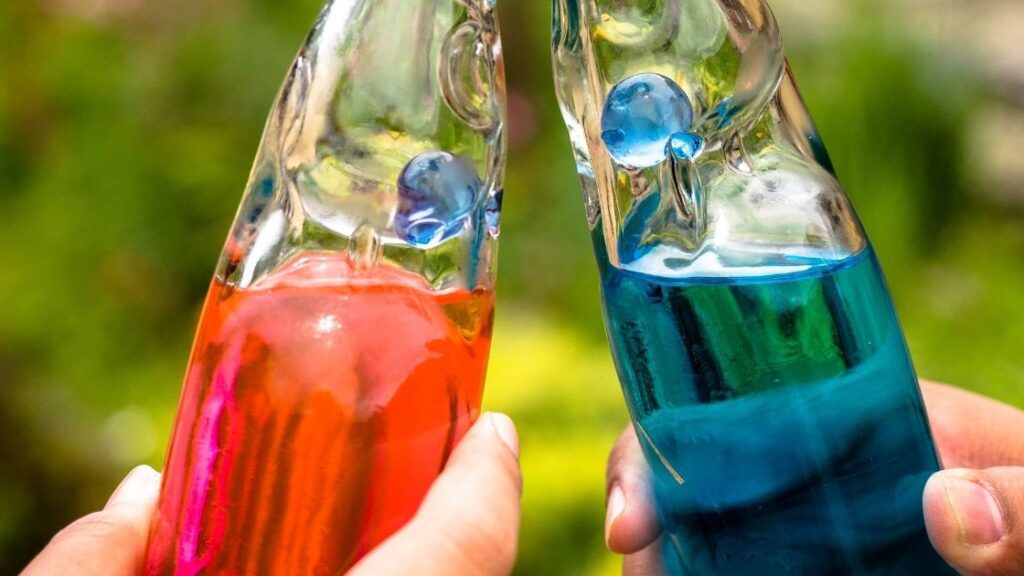 Towne Club Soda has been around since the 1960s.

It is when pop shops came to Detroit, particularly to the low-income neighborhoods.

A lot of people couldn’t afford Coke or Pepsi – pop was the more reasonable choice. (source)

Pop used to sell by the crate, which used to contain 24 bottles.

Buyers would walk around the pop shop with empty wooden crates, filling them with various pops.

Once the bottles were empty, they’d bring them back in exchange for new ones.

The crates used to cost only 2 dollars, which is why they were such a hit.

The quality and the variety were excellent, so the brand grew

Towne Club started selling in other states throughout the years, like Indiana, Ohio, and Upstate New York.

The original owner, Harold Samhat, sold it to Canadian-based Pop Shoppes in 1978.

It is when the company started experiencing a downfall. (source)

A lot of the retail centers closed down.

Towne Club Soda was still available but hard to find.

The sales were dropping rapidly.

It wasn’t until the 90s that Towne Club came back onto the soft drinks map.

The packaging stayed the same, but it proved to be inefficient.

The labels changed together with the bottle.

The accessibility was just one of the reasons Towne Club Soda was in demand.

A lot of it had to do with intriguing flavor options. 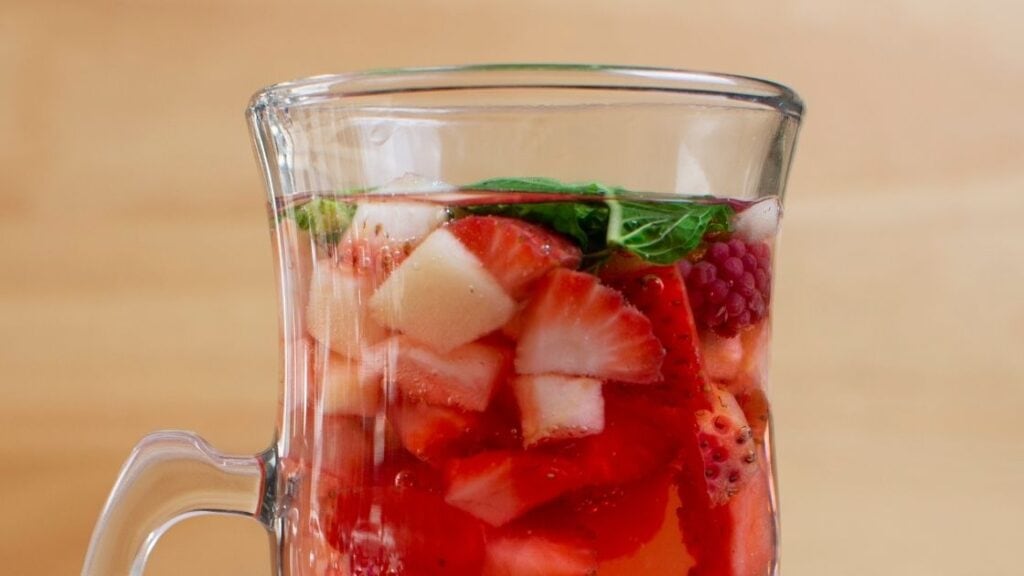 Towne Club Sodas come in a myriad of flavors.

They’re primarily fruit-based, as noticed from their colorful labels.

There are some diet options and a few seltzers.

The company’s old slogan used to be ‘We Have Your Flavor’ because they offered many possibilities.

Plenty of the originals are still available today.

When it comes to 16 oz bottles, there are 18 flavors to choose from, giving you plenty of variety.

There are the classics like Cola, Grape, and Ginger Ale.

The same goes for orange – choose between the Mango Orange or the standard Orange pop. (source)

Black Cherry comes as a seltzer, too, next to the Classic Towne Club Seltzer. (source)

These all come in 16 oz bottles and commonly sell in 12-packs.

It does depend on where you get your pop from, as the amounts can vary.

Towne Club has a large selection of pops, yet it’s not the only brand out there.

Other companies offer similar products, and some of them are also based in Michigan.

What Pop Is Made in Michigan? 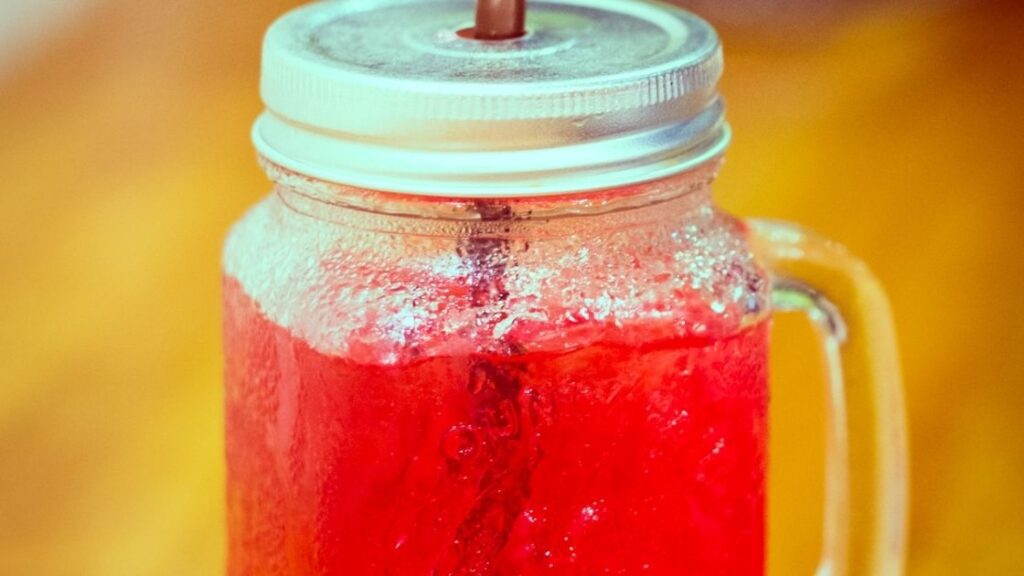 Michiganders are proud of their many pops, and everyone has their preference.

The name ‘pop’ comes from the sound the bottle makes when the lid goes off.

The concept has found use in advertising material for over a hundred years.

Lots of brands borrowed the nickname, and it became a part of their identity. (source)

Faygo Pop did just this: brothers Feigenson started the company at the turn of the century.

They re-branded in 1921 and changed their name to Faygo Pop. (source)

The pop sold only in Michigan due to its short shelf life.

It spread to other states in the 60s because of the ads that ran during the Detroit Tigers games.

Faygo is one of Towne Club’s biggest competitors in terms of flavors and value. (source)

Vernors is the oldest ginger pop in the US. It dates back to 1866. The founder, James Vernor, had a drugstore in Detroit where he sold ginger pop at the soda fountain. (source)

Vernor then sold franchises in many major cities under one condition: the pop recipe had to stay the same.

The ginger ale still has this recognizable taste, and it’s more carbonated than Towne Club Soda.

Vernors isn’t available in any other flavors besides ginger. (source)

Michigan is a state notorious for its cherry production. It’s the country’s biggest manufacturer of tart cherries.

The majority of them grow in West Michigan, called the Fruit Ridge (or Fruit Belt). (source)

The climate in this part of the country is ideal for growing all kinds of fruits.

There’s a phenomenon that happens, also known as the lake-effect snow.

It occurs when a mass of cold air moves over a large surface of lake water.

Because this water is slightly warmer, the air picks up vapor from it, freezes, and falls onto the shore. (source)

It has been happening for decades, making the area perfect for growing all sorts of crops.

Of course, it’s not the only condition needed for great produce.

It’s just that the people who live there learned to make the best with what they’ve got.

When the fruits got harvested, there wasn’t much to do with them except conserve them for food and beverages. 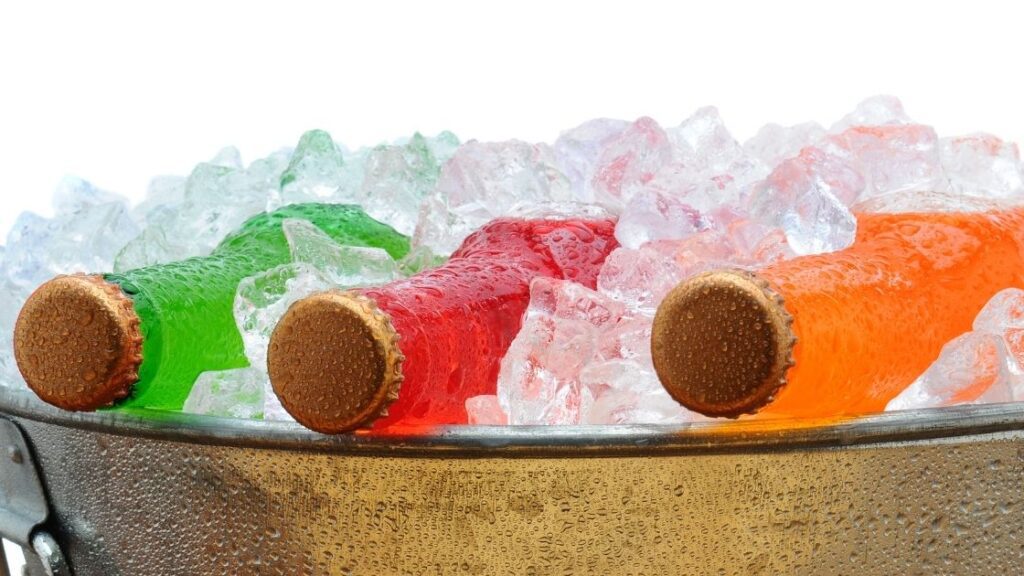 Where Can I Buy Towne Club Soda?

You can buy Towne Club Soda in most retail stores in Michigan, such as Walmart, Target, and Kroger.

You can also find it in convenience stores, drugstores, and gas stops. (source)

Does Towne Club Soda Have Caffeine?

Yes, most Towne Club Sodas should be gluten-free.

They are also nut-free, so people with allergies shouldn’t have any problems drinking them.

Most of the flavors don’t contain any artificial flavorings either. (source)

You can order it from the retailers’ websites (Walmart, Target, etc.). It’s also available on Amazon, where it mainly sells in packs of 12 bottles. (source)