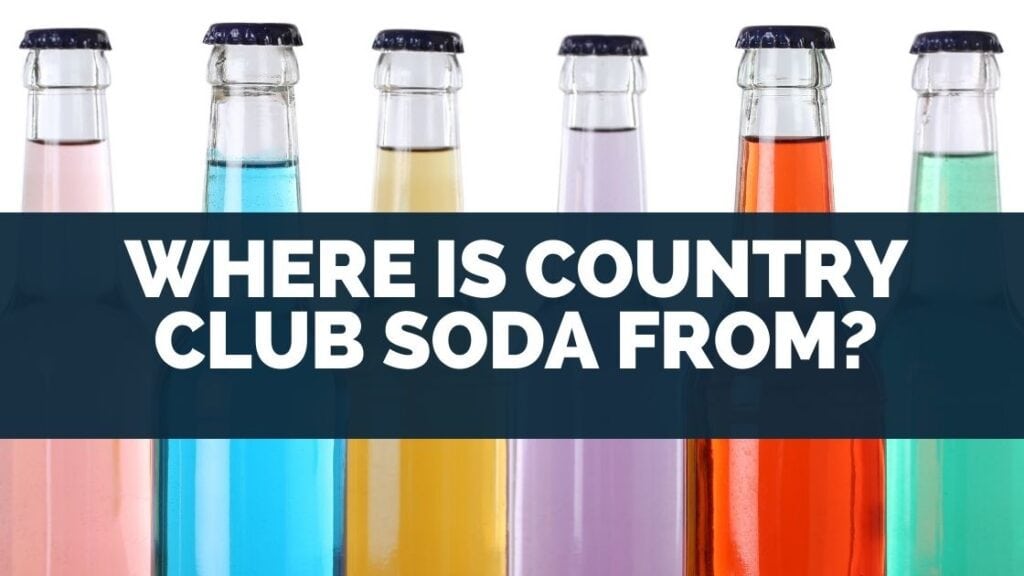 Country club soda is an interesting drink but not much of a household name.

But, nonetheless, it’s a popular soda and I wondered where it comes from.

So, I did a little research, and here’s what I found.

Country club soda is from the Dominican Republic, which is a small tropical island country in the Caribbean.

It is now made by the company Refresco. Refresco has their head office in Amsterdam, and sells the most sodas in Europe, but also serve the USA, Canada, and Mexico.

In this article, I’ll be looking into the history of Country Club soda, the different Country Soda flavors, and what their ingredients are. 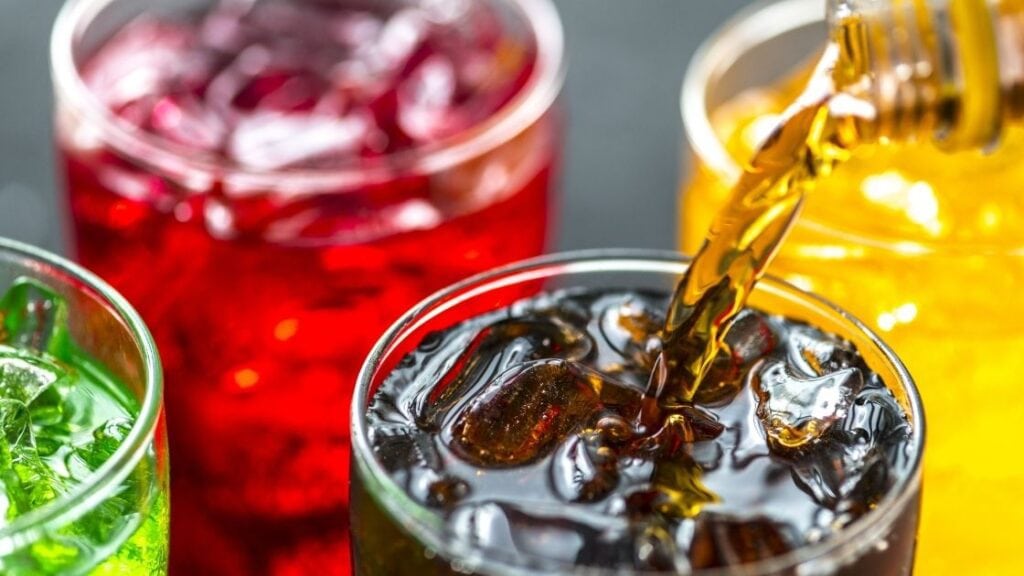 Sodas can be mysterious and they don’t give a full story of their company on the bottle most of the time.

It is similar in taste to a cream soda. Cream sodas were invented in 1874 in the USA, and became very popular.

The style of soda likely made its way to the Dominican Republic from the USA which is a neighboring country.

Many popular sodas such as cola and lemonade are made with subtle variations throughout North and South America.

As well as, the well-known and largest soda companies such as PepsiCo and Coca Cola.

A unique feature of Central America/Caribbean sodas is that some of them are lightly carbonated.

So, they are less fizzy than standard sodas like Coke and Pepsi.

And Country Club soda is no exception. It is only lightly carbonated.

Where it’s made now

It is common for brands to be made by multiple different soda companies.

And Country Club soda is no different.

It is made and delivered by Coca Cola as well.

Coca Cola and Refresco have a broad range of bottling locations around the world.

And Country Club is made closest to where it will be sold.

And Country Club soda made in the USA is made in bottling plants in the USA.

You can find various websites online that sell Country Club and typically you’ll find it comes from a range of different countries.

They then deliver it locally.

Generally, it makes business sense for a larger soda/drink company to produce another brand’s soda.

Rather than an individual company building a whole new bottling plant from scratch.

And in the case of Country Club soda, they don’t own any of their own bottling plants and distribution centers.

What flavor is merengue soda? 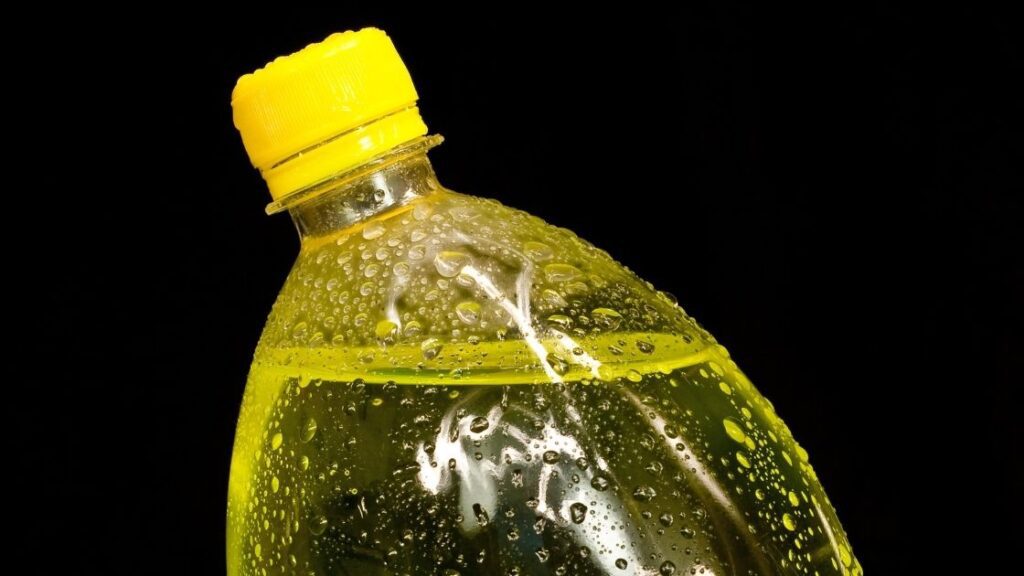 Country Club soda comes in a few flavors, but what flavor is merengue? Here’s what merengue soda tastes like.

As a whole merengue soda tastes fruity and doesn’t have a distinct flavor.

It is lightly carbonated so doesn’t have a strong bite as you get from a normal soda.

Merengue is a style of dance in the Dominican Republic and resembles Salsa or ballroom dancing.

The name merengue soda is unique to Country Club soda, and the Merengue dance style is unique to the Dominican Republic.

The decision to call it merengue was probably made so that people would think of it when they are out dancing at a club, and would drink it to cool off. 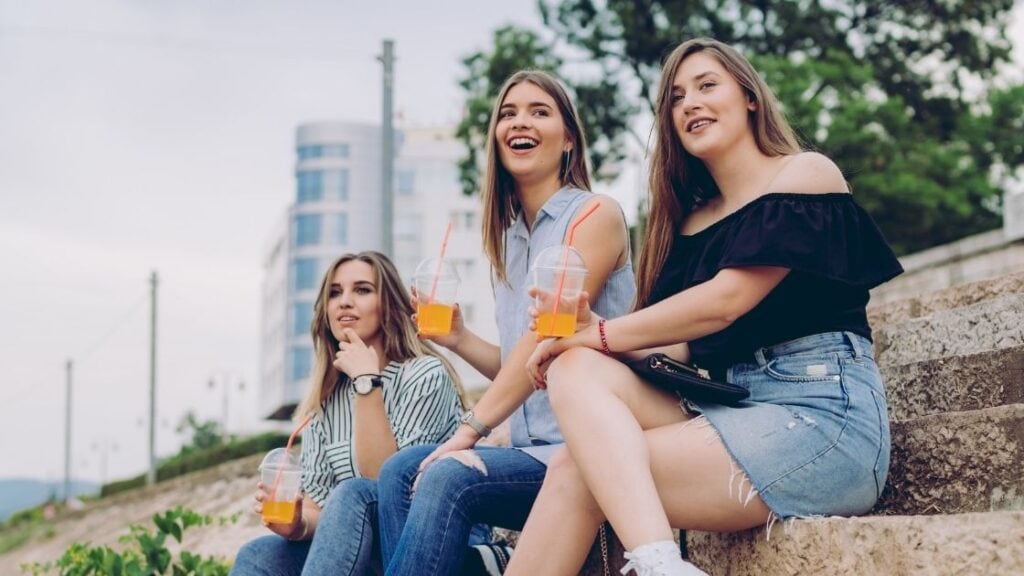 So, Country Club merengue soda seems like a delicious soda but what exactly is in it, and how does it compare to other sodas.

Here’s what you need to know

There are 6 ingredients in Country Club merengue soda and they are:

Manufacturers do alter the recipe from time to time.

Interestingly, there is some debate about whether high fructose corn syrup is better for you than raw sugar, and whether artificial flavors are bad for you.

Based on my research I found that high fructose corn syrup and sugar have the same effect on the body based on the advice of medical doctors.

Find that information here, Does Coca-Cola Use Corn Syrup?

And therefore, whether you drink sodas with high fructose corn syrup or raw sugar is the same for your health.

Other than that, the ingredients appear virtually identical to every other soda.

The other thing that’s interesting about the ingredients in Country Club merengue soda is how many calories it has compared to other sodas.

Here’s a table that shows the difference:

*Data provided by the FDA of the USA, links in the footnotes.

As you can see it has about the same amount of calories and sugar as other sodas like Pepsi and Dr Pepper.

So, if you’re trying to consume fewer calories Country Club merengue soda is a better option than Coca-Cola classic.

However, both taste delicious and are refreshing.

As long, as you don’t consume too much soda and drink it as part of a healthy diet it both are great.

Does Country Club soda have caffeine? 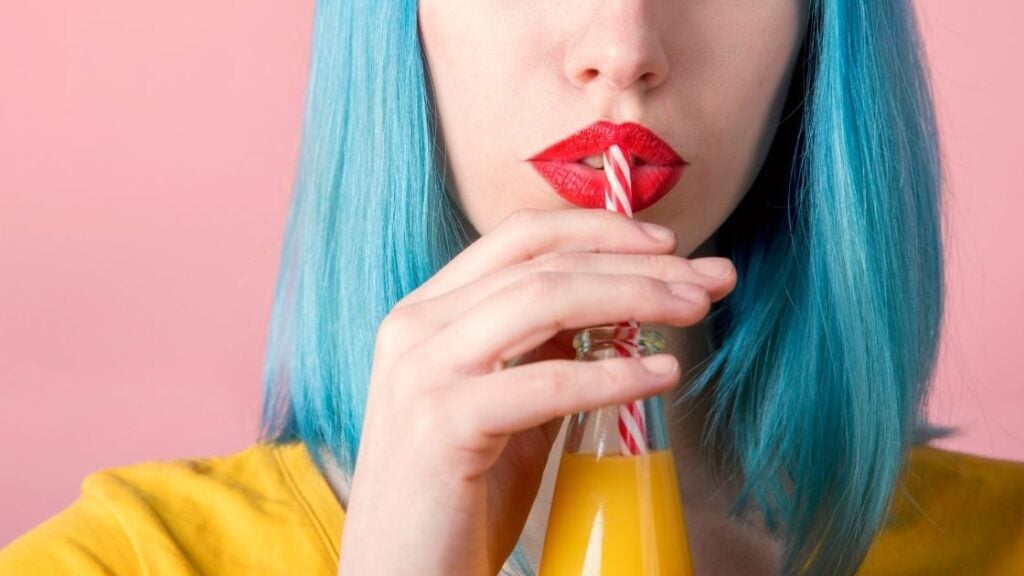 Caffeine is a stimulant that wakes you up and gives your more focus, but you don’t want to drink too much of it. But does Country Club soda have caffeine?

As a whole Country Club soda does not contain any caffeine.

It isn’t listed as one of the ingredients on the label.

Interestingly, the soda flavor that typically has added caffeine is cola. And it’s added to improve the taste.

But Country Club soda does not make a cola flavor.

Country Club comes in a range of different flavors, however, by looking at the nutrition label for each of them I found none of them contain added caffeine.

Country Club sold outside of the Dominican Republic is made by Refresco rather than Coca Cola.

You can tell because across the front of the bottle it says Refresco in big letters.

Where can you buy Country Club soda? Outside of the Dominican Republic, the best place to buy it is online on websites like Amazon and Walmart.

As well as, specialty soda websites that sell a range of international or Latin and Caribbean sodas.

The sodas with the lowest calories are diet and zero flavors. Country Club soda though doesn’t make any zero sugar or diet versions of their flavors currently.