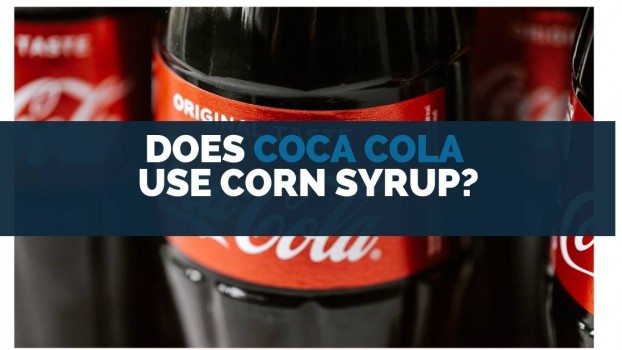 Doing some research on Coca Cola, and I was interested in whether their signature cola contained corn syrup. let me share some of my research with you.

So, does Coca Cola use corn syrup today?

The US version of Coca Cola uses high fructose corn syrup according to their official website.

Canadian Coca Cola contains fructose which is typically made from corn, sugar beets, or sugar cane.

Each country uses slightly different ingredients, so I’ll explain the major countries, as well as, where to find information about the Coca Cola in your country.

Also, you may be wondering how corn syrup is made, and why it’s used.

Read on, where I’ll explain the answers to these questions. 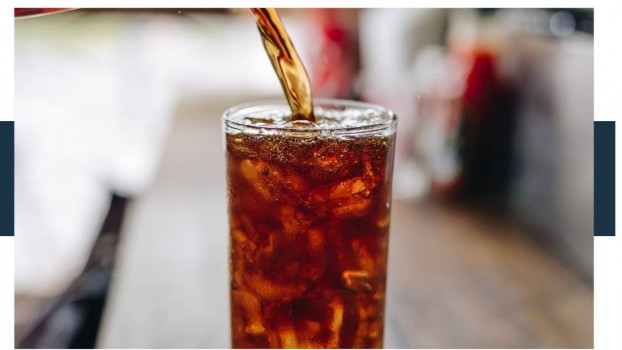 The countries that drink the most soft drinks are Mexico, the USA, and Brazil, according to Statista.com.

In Mexico Coca Cola is made with sugar, and sucralose, according to their website.

American Coca Cola is made with high fructose corn syrup.

And Brazilian Coca Cola is made with sugar.

As always, you’ll want to check the label of the individual Coca Cola you’re buying to see what ingredients it has.

Because Coca Cola could have been imported from elsewhere, or be part of a unique batch.

Sucralose which is used in Mexican Coca Cola is a chemical that’s derived from sucrose, which is extracted from sugar beets, sugar cane, or corn.

This makes it very similar to corn syrup.

Sucrose has been deemed as healthy to be used in food and drink according to the US Food and Drug Administration (FDA).

What is corn syrup made out of? 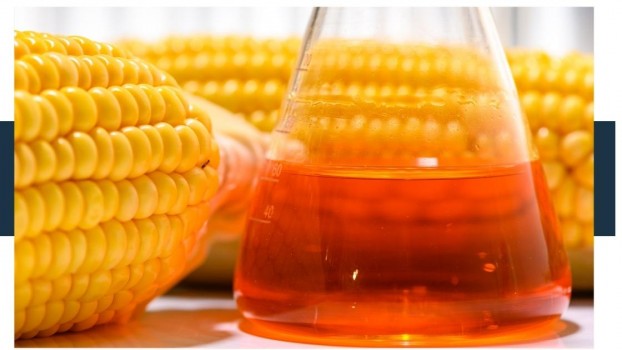 Corn syrup is made out of cornstarch. Corn starch is extracted from corn using a complex process which involves soaking it, and washing it out of the flesh of the corn.

The corn starch is then heated to remove excess water and mixed with chemicals to convert some of the glucose into fructose.

High fructose corn syrup is made using different chemical reactions which turn some of the sucrose into fructose.

This gives it a higher percentage of fructose compared to regular corn syrup. This is where high fructose corn syrup gets its name.

Here’s a video which shows how to make high fructose corn syrup at home yourself.

But, it does require A LOT of time, and tonnes of obscure ingredients.

There are different kinds of high fructose corn syrup and they are categorized based on how much fructose they have once the water has been removed.

They get their name based on the percentage of fructose.

This is the type that’s used in baking goods, and drinks. But, in soda mostly HFCS 55 is used according to the FDA. 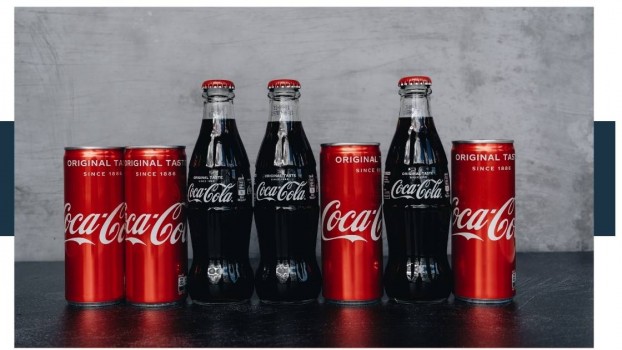 UK Coca Cola does not contain corn syrup according to the ingredients listed on the official Coca Cola website.

I went ahead and summarised whether Coca Cola found in each of the English speaking countries uses corn syrup or sugar in the following table:

When did Coke start using corn syrup instead of sugar? 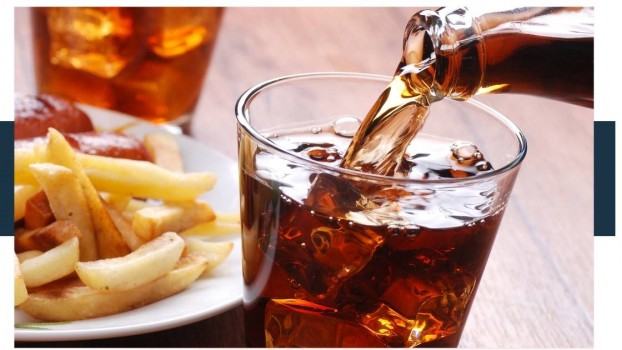 According to the Journal of Clinical Nutrition, it was first introduced into food and drink in the 1970s, because it’s easier to use, and is sweeter than sugar.

In the study the authors state that 90% of sweeteners used today are either high fructose corn syrup or sucrose.

Additional reasons why Coca Cola and other big names like Pepsi changed to corn syrup is because sugar cane is mostly grown in tropical regions.

And tropical regions are susceptible to frequent extreme weather such as tropical cyclones that can wipe out entire crops.

This dramatically changes the price of sugar, and can cause issues with supply.

In 2019, the US Department of Agriculture stated that corn was the most grown crop in the USA.

Based on data provided by the United Nations, the USA produces the most corn.

In a document put out by the US National Park service corn is native to the America’s, so it’s no surprise that it grows so well in the USA.

So, another reason is that corn grows so well, in the USA, which makes it easier to source for US and Canada based production facilities.

How much high fructose corn syrup is in coke? 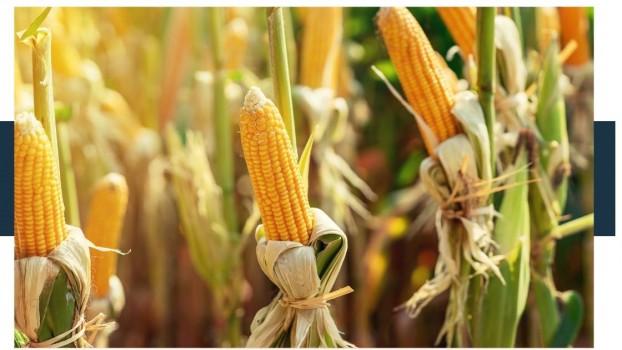 According to this study Coca Cola contains roughly 3 oz (100 grams) of high fructose corn syrup per liter of Coca Cola.

Through their laboratory testing, the researchers also found that the high fructose corn syrup used in Coca Cola is 60% fructose and 40% sucrose.

They showed that other popular soda’s had the following total sugar content.

Although Gatorade is technically not a soda it had the highest sugar content out of these drinks.

The lowest total sugar content soda is Dr. Pepper, followed by Sprite, and then Coca Cola. 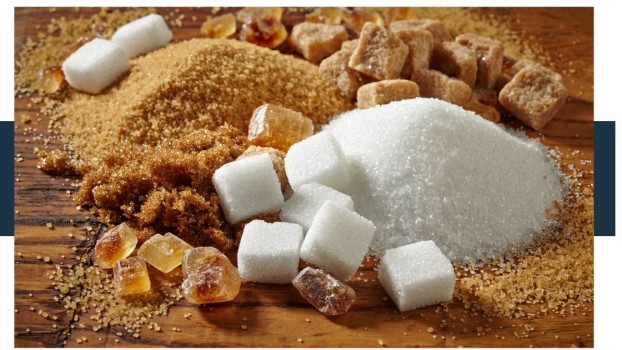 According to the research put together by Healthline.com, high fructose corn syrup and sugar are almost identical.

They also have the same effect on the body. Drinking sodas sweetened with sugar has been shown to lead to Type 2 diabetes, so their consumption should be limited.

In the study quoted above they found a correlation between drinking even 1 soda sweetened with sugar increases the risk of getting Type 2 diabetes.

The study also looked as artificially sweetened sodas and sodas that are sweetened with fruit juice and also found a correlation between drinking them and getting Type 2 diabetes.

However, they concluded that there’s bias in the results, so artificially sweetened and fruit juice sweetened sodas aren’t conclusively linked to Type 2 diabetes, as yet.

I recently wrote about this in an article I wrote titled: Is 1 Soda a Day Bad for you. You can read the full details by clicking that link.

In my opinion high fructose corn syrup is used in Coca Cola in the US and Canada because there is so much corn produced in the USA, and they’ve got it down to a fine art, therefore it’s more economical.