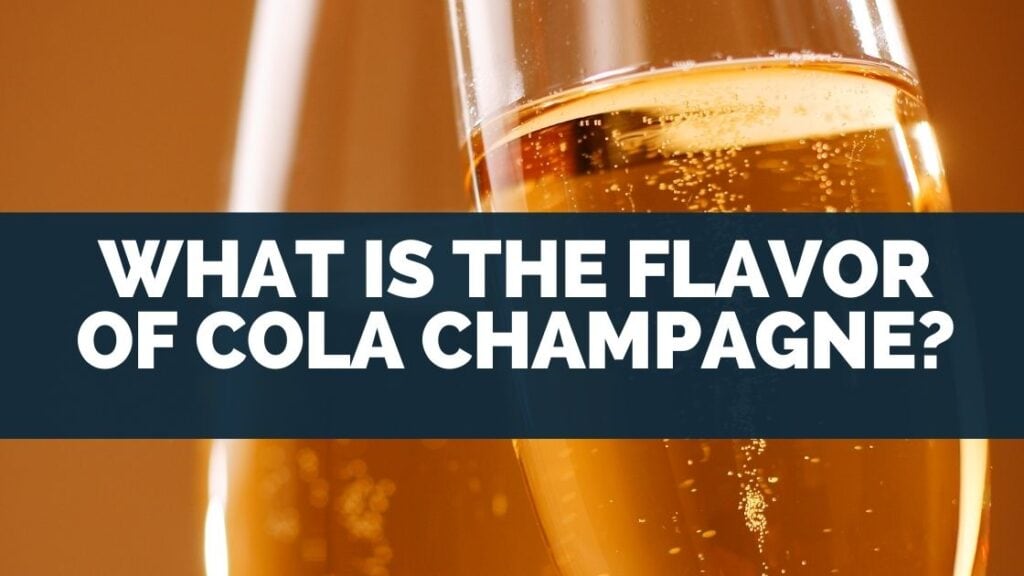 You may have noticed cola champagne in the soda section of your local store, not in the liquor section.

That’s because this fizzy pop isn’t alcoholic at all.

Still, the name may make you curious.

What does a cola-flavored champagne-that’s-not-a-champagne taste like? And why is it called champagne?

The original Kola Champagne is a caramel-colored fizzy drink like cream soda, which has a bubblegum-like flavor.

However, cola champagne has come to mean a style of soda with several flavor variants worldwide.

Cola or Kola Champagne may sound like a delightful alcoholic cocktail but has no cola or champagne.

The original Kola Champagne was invented over 100 years ago.

Since then, many versions of the beverage have been created across Latin America and the United States.

So what flavor is cola champagne? And what makes it so popular?

What is cola champagne? 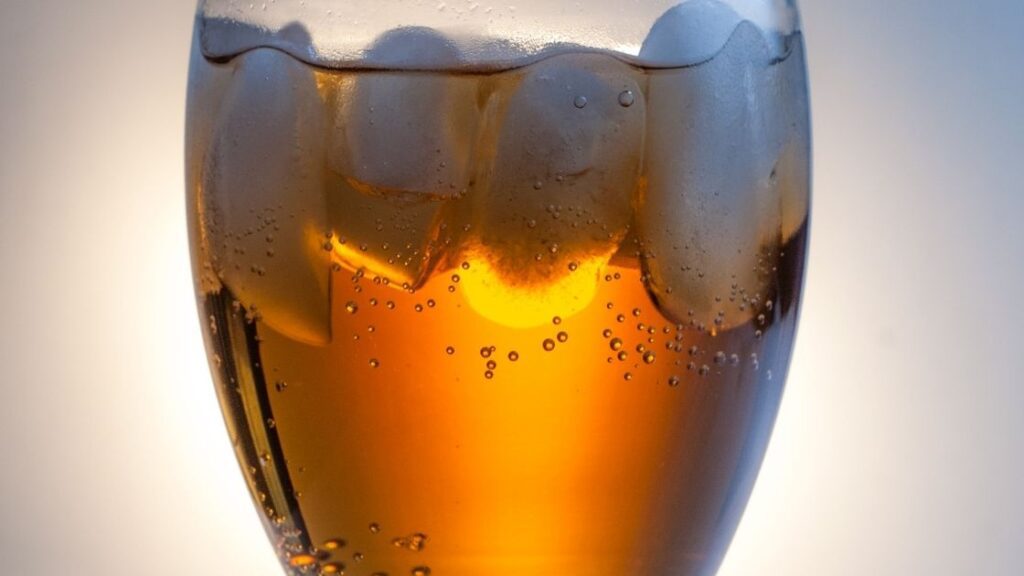 The term ‘cola champagne’ refers to a beverage that is neither cola nor champagne.

“Cola” refers to sodas in general, not to cola-flavored sodas only.

The bubbles from carbonation are the champagne-like element – this champagne is a non-alcoholic beverage.

This original cola champagne was a yellowish-brown beverage with a vanilla flavor similar to cream soda.

Some soda enthusiasts argue that cola champagne has its origins in Trinidad and Tobago.

Solo Kola Champagne, which is bright red, is unique to the area.

This variety of soda pop is made by S.M. Jaleel & Company Ltd, also known as SMJ, the largest manufacturer of non-alcoholic drinks in the English-speaking Caribbean.

The flavor of Solo Kola Champagne is also sweet and bubblegummy.

Today, cola champagne is made by several different producers around the world, particularly in Latin America and the Caribbean.

Some of the most famous international varieties of champagne cola are:

Champagne sodas are also made in Europe: for example, Norway’s Villa Champagnebrus is a fruit-flavored champagne soda.

However, in 2004, the European Union ruled that only beverages from Champagne in France could use the name “champagne”, so no European champagne sodas use this term – and Villa Champagnebrus is now referred to as “Villa”. 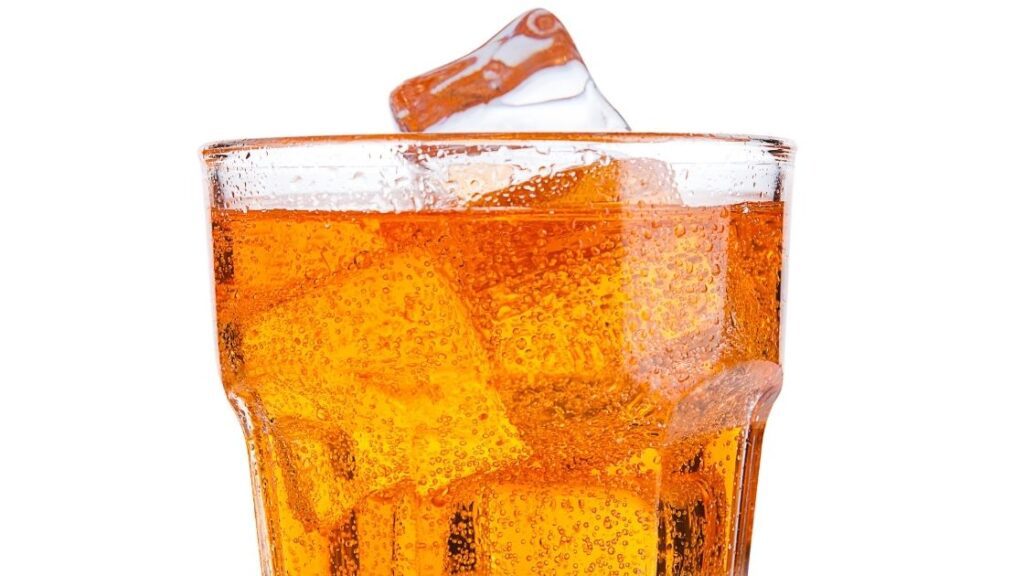 The flavor of cola champagne is often described as an acquired taste.

Don’t be disappointed when you find that the flavor of cola champagne is neither like cola nor like champagne.

It helps to think of it as a cream soda before you taste it.

Most varieties of cola champagne taste similar – although passionate fans will disagree.

From the first sip, you will notice the tiny bubbles that explode and tingle on the tongue, earning the beverage its ‘champagne’ tag.

The flavor of cola champagne is in the cream soda category: very sweet, rather like bubblegum or a melted snow cone or ice cream, with citrus and cherry undertones.

Some fans liken it to root beer, but cola champagne lacks the slight bitterness and bite of root beer.

It has a strong, somewhat artificial aftertaste.

For this reason, some compare cola champagnes to mouthwash, cough syrup, sugary carbonated water, or even leftover sodas all mixed together.

Fans of champagne cola – particularly people who grew up with it – find it refreshing and less sweet than American colas.

Depending on where you first tried champagne cola, you may like a particular nation’s version of the beverage.

What is fruit champagne cola? 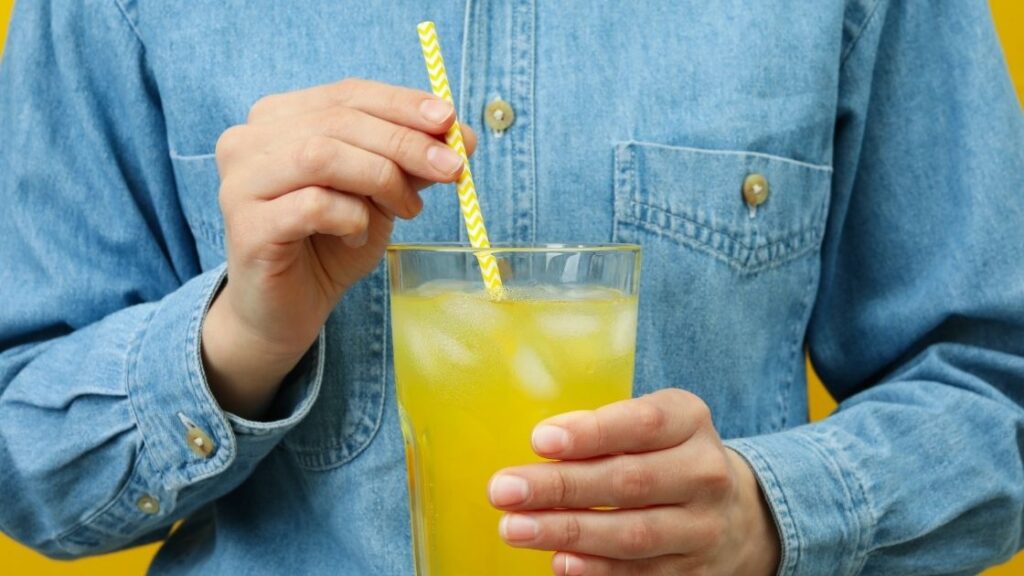 Fruit champagne colas are related to champagne cola, but are more like a fruit punch soda than cola champagne, depending on which fruit forms the main flavor.

These beverages do not contain fruit juice or natural flavoring, instead of being artificially flavored.

For example, South Africa’s Appletiser and Grapetiser, or Brazil’s Guarana Champagne, which are often grouped into the fruit champagne category, are actually pure fruit juice, not sugary soda.

These beverages are crisp, fruity, and full-bodied, more like wine than soda pop.

These sodas are usually crisper than other cola champagne, with plenty of bubbles.

For example, Haiti’s iconic Couronne Fruit Champagne is a lurid yellow-orange color, the taste of which has tropical hints of orange and banana, and a strong pineapple flavor.

Fans describe Cola Couronne as tasting like a tropical island in soda form.

Haiti’s other popular soda, Cola Lacaye, is also a fruit champagne cola that comes in banana and other fruit flavors, while Tropic S.A.’s Fiesta is made in citrus, grape, and original cola champagne.

You can see that the flavors of fruit champagne cola are as diverse as fruits themselves – but not actually containing fruit.

What is cola champagne made of?

Some craft variants of cola champagne are made with cane sugar. Cola Champagne does not contain caffeine.

It is fat-free and low in sodium.

This carbohydrate-sugar ratio is typical of cola champagnes in general, which are very high in sugar.

However, this is still far from the 72 % sugar which Mountain Dew, the highest sugar soda, contains.

Should I try cola champagne? 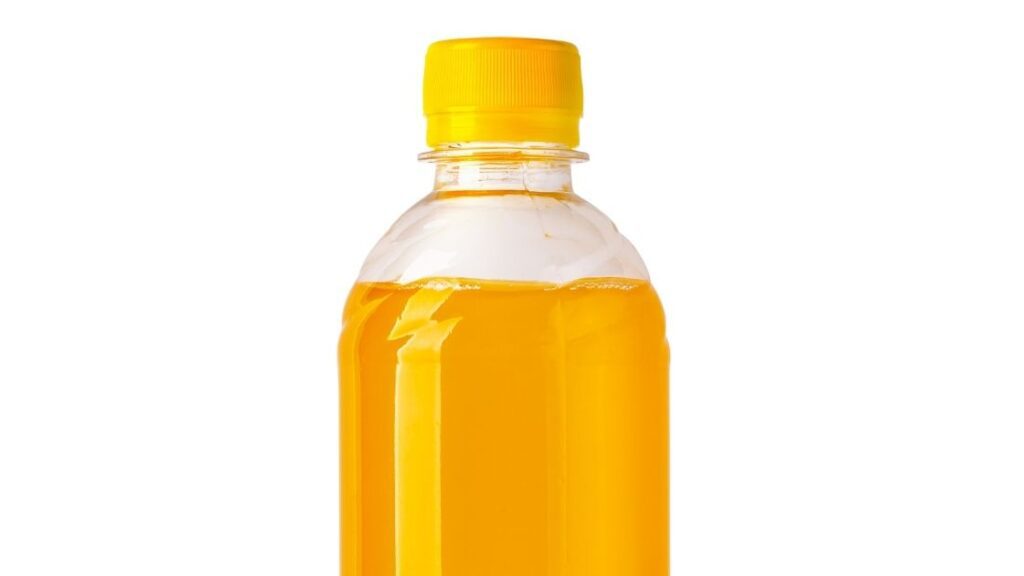 Reviews of the flavor of cola champagne might put you off with their comments about cough syrup and mouthwash.

However, people from Latin America will urge you to try cola champagne, citing its fresh flavor and refreshing qualities.

There are cola champagnes and fruit champagnes from just about every country in South America and the Caribbean, so if you are a soda enthusiast, it is worth dipping into this world of flavors.

Whichever you choose to try out first, champagne cola is a tasty and unusual alternative to traditional cola beverages.

Where can I buy cola champagne? 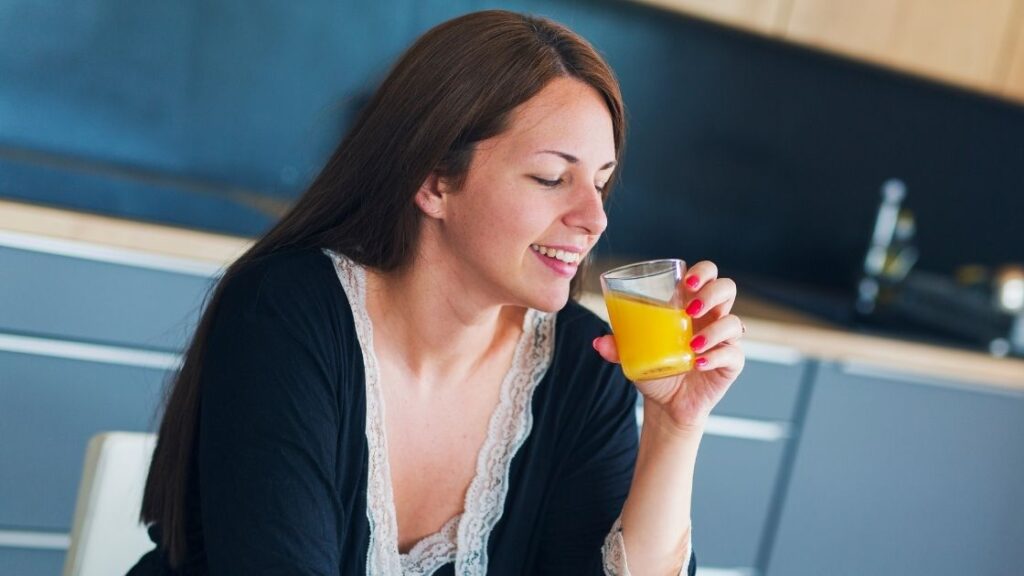 For a long time, cola champagne was only available in small bodegas in the United States.

Your best bet is still to search small ethnic grocery stores for cola champagne stocked to meet the nostalgic needs of customers from Puerto Rico, Salvador, Brazil, and Colombia (for example), as well as brands bottled in the United States for the South Asian, Cuban, Puerto Rican, Polish and Jamaican communities.

Nowadays, you can find most American brands of cola champagne in mainstream stores in the United States.

For more unique international brands, you need to search online, depending on which brand you prefer.

Cola champagne is a style or type of soda rather than a single brand.

It is similar to cream soda and was invented in Puerto Rico way back in 1902.

Most cola champagnes are intensely sweet and light, yellowish in color, and high in sugar.

The flavor of cola champagne is most often compared to bubblegum, while fruit champagnes are like fizzy fruit punch.