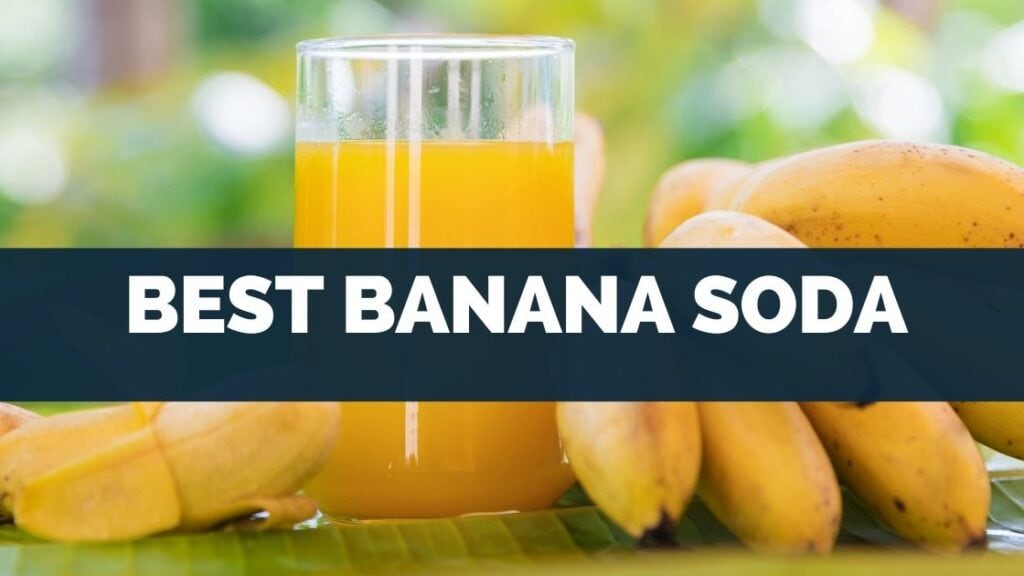 There are plenty of great fruity soda flavors! However, when it comes down to banana-flavored sodas, you might not know about the different options that are available.

If you’re wondering about the best banana sodas, look no further.

There are even Fanta Banana-flavored Slurpees available from 7-Eleven.

With a few simple ingredients, you can make banana-flavored soda at home.

In this article, we look at some of the best options out there and how to make your own banana soda! 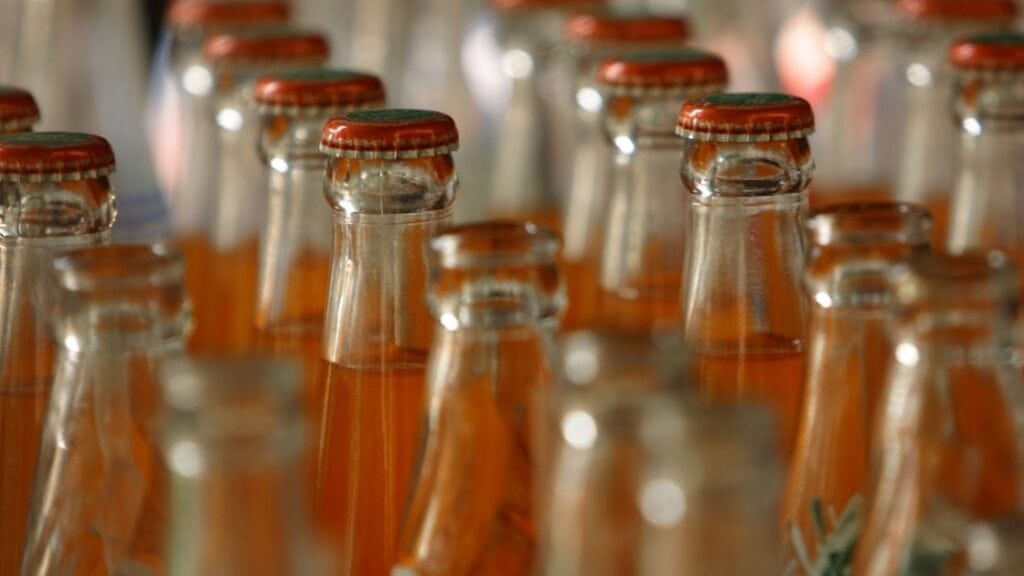 Whether you simply buy a cold glass bottle of Tropical Banana Soda or buy a pack of sodas from your local shop, this banana-flavored soda manufactured in Central America is sure to scintillate your senses!

On a hot summer’s day, you can get the refreshing taste of banana wherever you are with a glass bottle of Tropical Banana Soda from Honduras.

If you’re worried that it might feel like you’re drinking a banana-flavored smoothie, you have no reason to be worried!

Tropical Banana Soda does not taste like a banana smoothie or juice! Instead, this banana-flavored beverage has been described as a soda and is known for its sweet, fizzy taste.

Real bananas were used during the manufacturing of this soda to provide you with this delicious soda that is only 210 calories.

If you buy a pack of these Tropical Banana Sodas, which come ready-made in 12 oz glass bottles, your glass will never be half empty… because there will always be another low-calorie banana soda from Honduras waiting to top up your drink.

You can even use Tropical Banana Soda to top up another drink!

If your tastebuds have a sense of adventure, you can try mixing your Tropical Banana Soda with other beverages to create the taste of your dreams.

You can even use it to make a tropical punch with hints of banana, perfect for cooling you down. 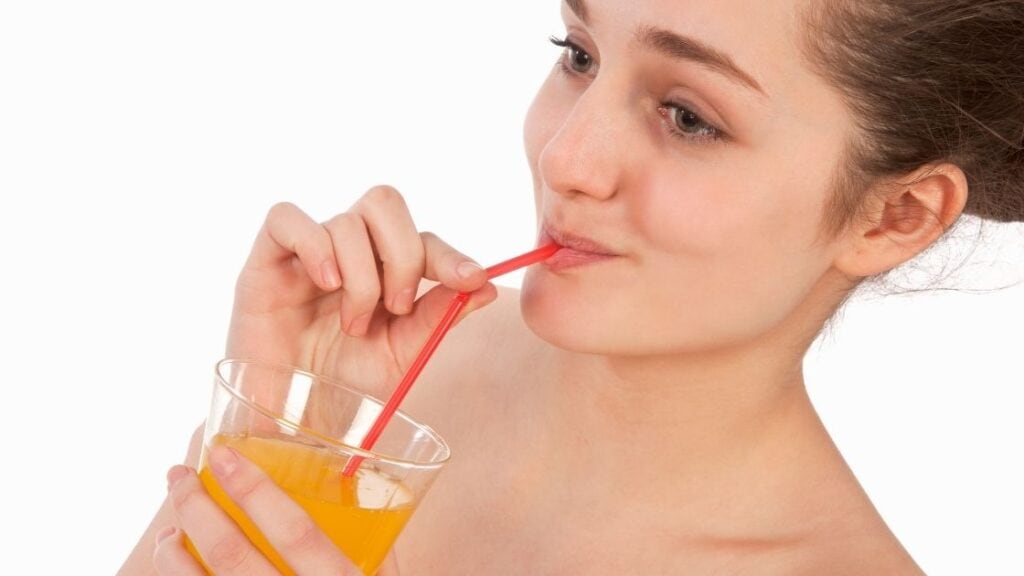 This banana-flavored soda is packaged in a 12 oz bottle that teases the banana flavors while reminding you that it has been produced since 1926!

Once you pop the top on this refreshing soda, you’ll hear the fizz of the soda’s light carbonation before you taste it!

When you do, you can rest assured that it’s a delicious flavor – especially for those who enjoy treats like taffy.

The taste of this soda has been described as one that tastes candy-like.

If you’re calorie-counting, this might be the perfect option for you! While this banana-flavored soda invokes a candy-esque taste, with light hints of lemon, it only has 110 calories per bottle.

That’s half of the calorie count of the Tropical Banana Soda from Honduras, which is also sold in 12 oz glass bottles.

Filbert’s Old Time Quality Banana Soda, produced by Filbert Root Beer Co. in Chicago, is sure to have your tastebuds doing 12-ounce curls from pure deliciousness!

The low-calorie sweetness of this soda makes it a great pairing with savory, salty snacks!

Your tastebuds will thank us later. 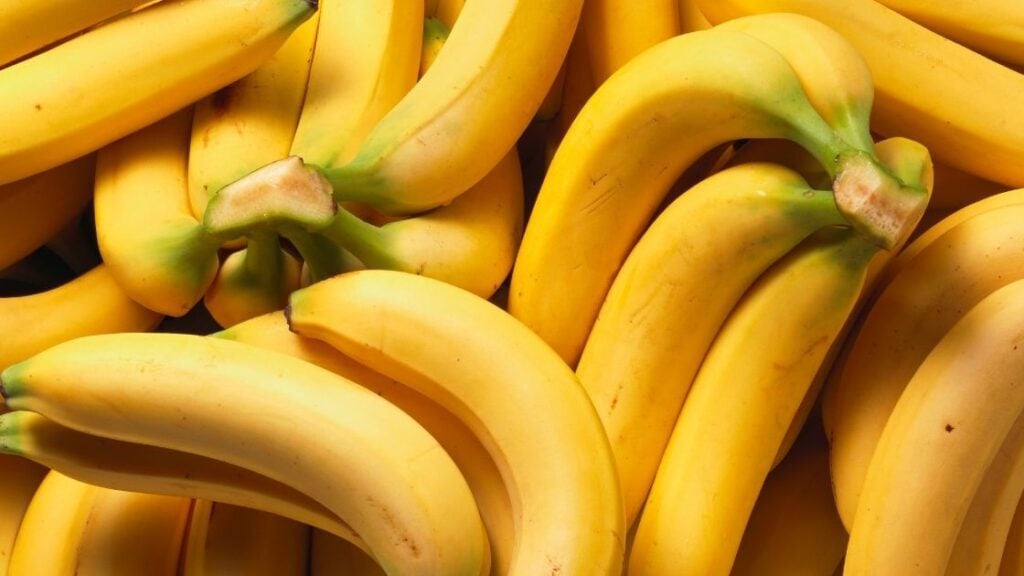 When it comes to the world of fruit-flavored sodas, few people do it better than Fanta.

As many consumers are aware, Fanta is actually a product of The Coca-Cola Company – and they know what they’re doing when it comes down to delicious sodas.

Due to the sheer number of sodas sold by The Coca-Cola Company internationally, getting your hands on this flavor could be a bit tricky!

This soda, which originated as a Fanta flavor in Puerto Rico, has since made its way to America in some surprising ways!

In the United States, you’ll be able to get a taste of Fanta’s banana-flavored soda at many 7-Eleven stores nationwide… but perhaps not in the way you were expecting.

Banana-flavored Fanta, in the United States, is an exclusive Slurpee flavor at 7-Eleven.

While you might be hard-pressed to find a bottle of Fanta Banana Soda locally, this low-calorie Slurpee will give you a taste of it!

With only 69 calories per Slurpee, you’ll get the delicious taste of a banana-flavored soda and an ice-cold Slurpee all combined into one refreshing beverage.

However, if you’re really in the mood to try a banana soda instead of settling for a Slurpee, there are ways you can create your own homemade banana soda!

If you’re looking for the great taste of banana soda, you can craft it yourself with these simple instructions!

If you follow the instructions we provide here, you’ll be sipping on your own refreshing batch of homemade banana soda in no time.

To create your own banana soda from the comfort of your own home, you’ll only need a few ingredients to start.

Firstly, you’ll need banana flavoring, which is made from bananas, to give you the great taste of these tropical fruits.

You’ll be able to find the banana flavoring you need for this simple recipe in-store or online.

In addition to the banana flavoring, you’ll need a gallon of sparkling water to provide the carbonated element of your homemade soda!

These are the two most important ingredients you’ll need to create your very own banana soda at home.

However, to get a soda that tastes every bit as good as a store-bought soda, you’ll need three more things. Firstly, you’ll need 1 pound of sugar.

This will be used to create a banana syrup.

Then you will also need a cup of water to create the syrup.

Then, for the final ingredient in your homemade banana soda, you will need two tablespoons of lemon juice.

Once you’ve assembled your ingredients in the proportions mentioned above, you’ll be ready to craft your new, banana-flavored addiction.

On a stovetop pot or pan, you’ll want to turn your pound of sugar and the cup of water into a syrup by combining them and stirring them gently until the sugar has dissolved and you’re left with a sugary mixture.

Once your syrup is ready, you’ll want to let it cool down.

Once your syrup has cooled down sufficiently, you can add a teaspoon of banana flavoring and two tablespoons of lemon juice to the syrup.

This homemade banana soda is a tropically delicious way to cool yourself down on a hot summer’s afternoon.

From banana-flavored sodas, such as Tropical Banana or Filbert’s Banana Soda, to Fanta Banana-flavored Slurpees, there are plenty of great beverages to choose from when you’re looking for this tropical flavor.

You can even make banana-flavored soda yourself in a few simple steps!