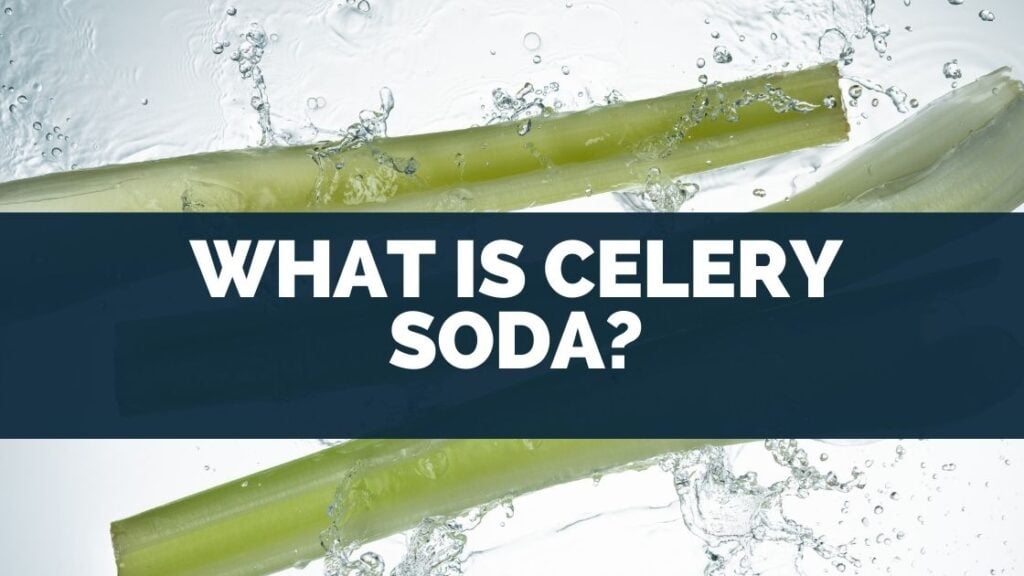 Most people wouldn’t bat an eye at fruit-flavored soda!

When it comes to sodas flavored after vegetables, however, you might have a few questions.

Celery soda is one such carbonated beverage that is flavored after the popular low-calorie snack – but what is celery soda exactly?

Celery Soda is a traditional soda in the sense that it contains all the same ingredients, only varying slightly to provide the celery taste.

In this instance, the natural flavoring is provided by celery seeds, among other flavors.

If you’re still wondering what celery soda is like in terms of taste, ingredients, and nutritional value, then keep reading!

In this article, we’ll break down all of this as well as where you can get your hands on some refreshing celery soda. 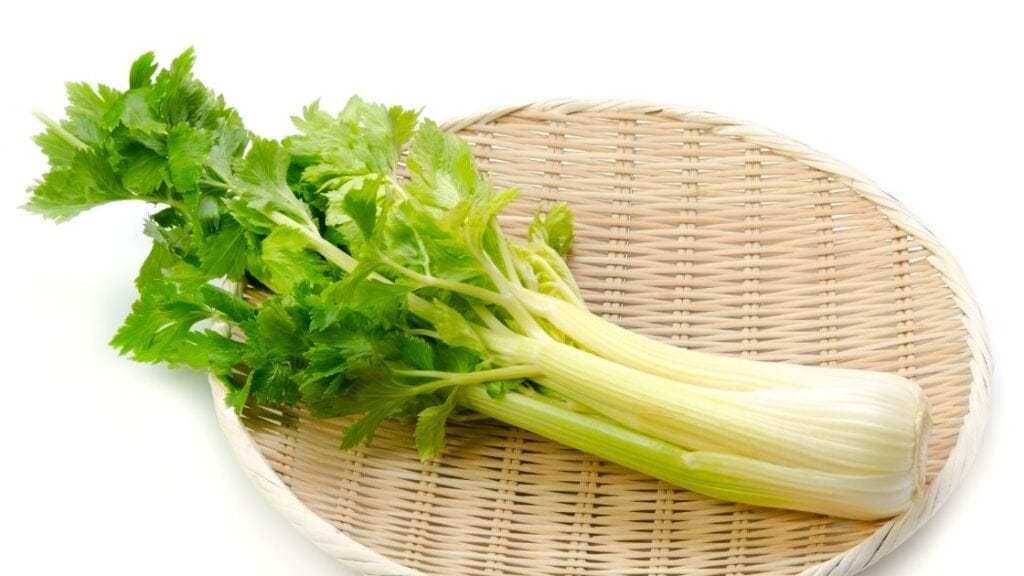 When you think about the many vibrant flavors of soda available today, it’s easy to think of fruity flavors such as orange or grape.

When it comes down to vegetable flavored sodas, however, you might be left scratching your head about whether it even exists!

While it may not sound as appealing as a fruity soda flavor (yet), there are sodas flavored after different vegetables.

Often the lines between fruits and vegetables can seem blurry.

After all, tomatoes and avocadoes are both technically fruits – though neither would make particularly fruity soda flavors.

When it comes down to vegetable flavored sodas, however, some people might be surprised to find out that celery is a soda flavor.

Celery is a vegetable that is part of the Apiaceae family, which includes parsley, carrots, and parsnips.

As a snack, celery is a great low-calorie option!

If you’ve ever eaten celery, you’ll have tasted this vegetable’s surprisingly bold flavor.

Some describe celery as having a taste that is equally mild and strong, with others describing it as having a plant-like taste.

If you have eaten celery before, especially on its own, you’ll likely have felt a strange tingling sensation on your tongue.

While celery itself does not have a spicy taste, the tingle on your tongue might convince you otherwise.

If you’re wondering how celery’s taste profile translates into soda, we’ll do our best to describe it to you try it yourself!

Celery soda has drawn many comparisons to ginger ale from those who have tried it.

Celery soda tastes closer to sparkling water than a soda water in the traditional sense.

Celery soda is described as having light and herbal tastes to it, perfect for a refreshing beverage.

The perceived spiciness of celery, as discussed above, translates well into this tangy beverage that is reminiscent of ginger ale.

You’re sure to taste hints of sweet celery, vanilla, and citrus in this delightfully refreshing soda. 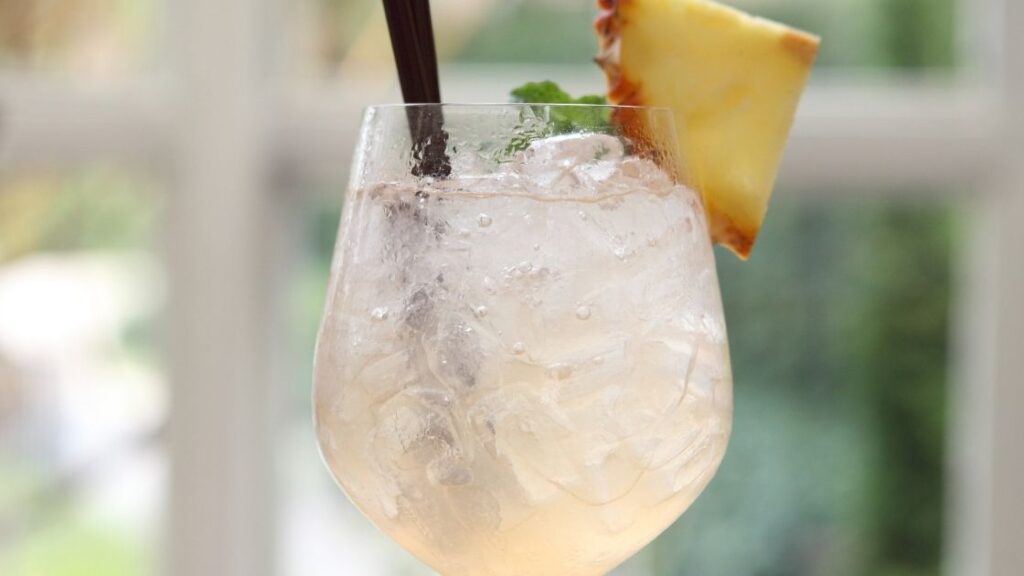 If you’re interested in celery soda but want to know a bit more about the ingredients in this soda, we’ve got you covered!

Later in this article, we will look at the nutritional aspects of celery soda when compared to other soda options.

The typical soda you find in the supermarket will be comprised of 89% carbonated water or soda water.

You might be surprised to learn that carbonated water itself isn’t unhealthy and is not harmful to dental or bone health!

However, you might be wondering about the other 11% that makes up your typical soda.

Another 8.9% of your average soda is comprised of high-fructose corn syrup.

This syrupy ingredient is what supplies the sugary taste so commonly associated with sodas.

Some soda brands, however, have begun using cane sugar instead of high-fructose corn syrup in some sodas.

If you’re wondering how the ingredients of artisanal celery soda compare to that of your average soda, we’ll break it down for you.

To do this, we’ll look at one of the most popular celery sodas available today:

From the above, it can be seen that celery soda and the ingredients therein are very similar to that of your typical soda.

Where other sodas might use different natural flavors depending on the desired taste, celery soda gets its celery flavor from an extract created with celery seeds.

If you’re wondering where this leaves celery soda in terms of its nutritional value, keep reading! 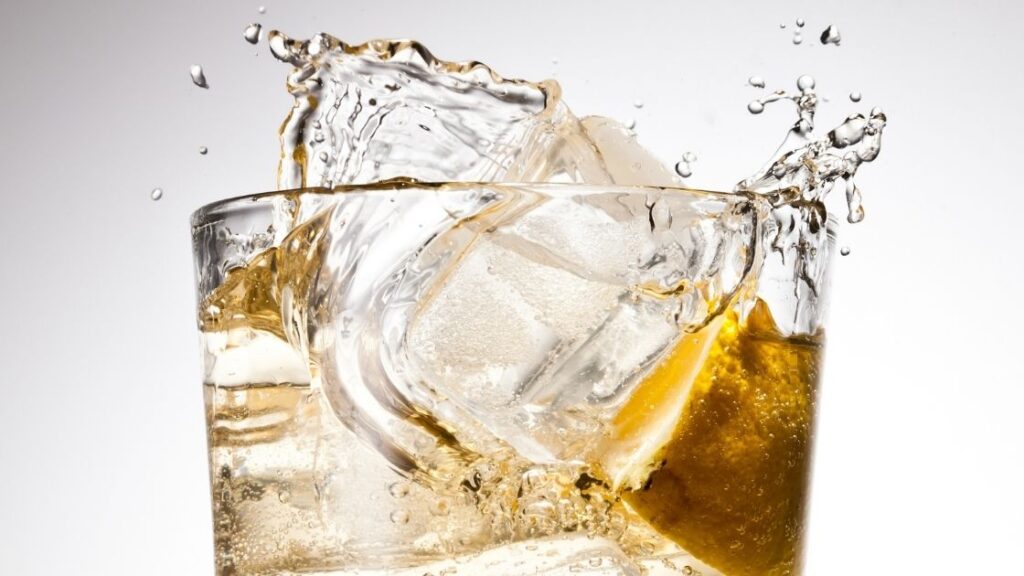 As mentioned earlier in this article, celery is a popular low-calorie snack option.

In general, celery has many great health benefits.

However, as we saw with the ingredients used in celery soda, we have seen that celery-flavored soda is still soda!

So how do the nutritional benefits of celery stack up against celery soda? Let’s find out!

Celery contains a compound known as apigenin, which is a common ingredient used in traditional Chinese medicines.

It is used for the antioxidants it contains as well as its antibacterial, antiviral, and anti-inflammatory properties.

In addition to these benefits, celery also contains many essential vitamins and minerals.

These include potassium, calcium, vitamin K, and folate.

This makes your low-calorie celery snack one that can help replenish these much-needed vitamins and minerals. However, can celery soda do the same?

Dr. Brown’s Cel-Ray Soda, which was once marketed as a celery tonic in the nineteenth century, comes in 12 oz glass bottles.

Each bottle of this celery soda contains 140 calories.

In terms of other well-known sodas, such as the Classic Coca-Cola, Cel-Ray Soda has relatively the same calorie content.

Unfortunately, for the health benefits of celery, you’ll need to stick to some celery!

However, if you’re in the mood for an herbal and refreshing soda, look no further than Dr. Brown’s Cel-Rey Soda! 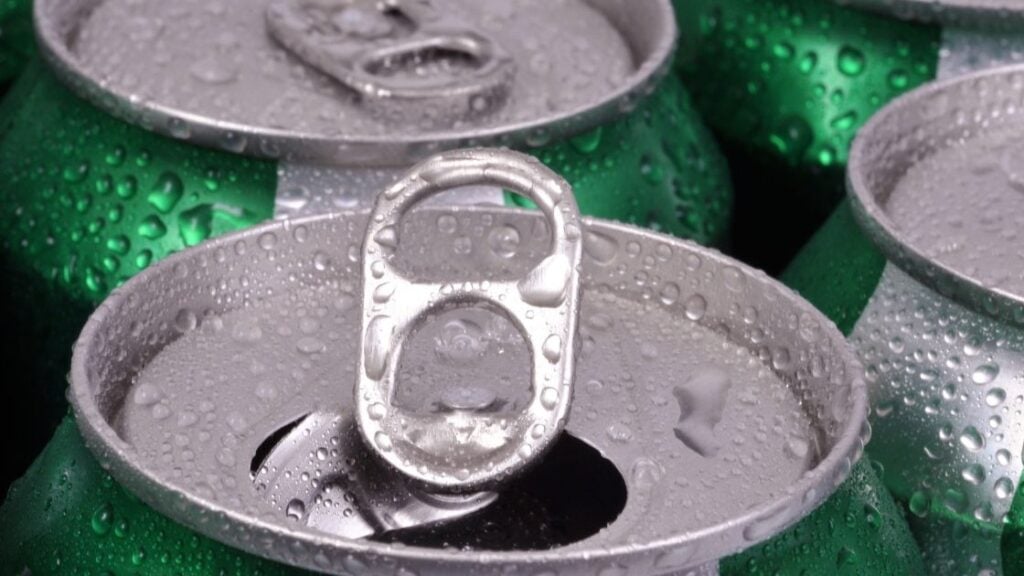 If you’re in the mood to get your hands on Dr. Brown’s delicious celery-flavored soda, you’re in luck!

If you know where to look, you’ll have a refreshing, ice-cold beverage in your hands in no time.

This is where you can purchase Dr. Brown’s Cel-Ray Soda!

If you live in New York, Florida, or certain parts of the West Coast, you should be able to find Dr. Brown’s Cel-Ray Soda at many local stores!

If you’re unable to find this celery soda in the store, you’ll be able to order it online!

You can order yourself a pack of eighteen 12 oz celery sodas online to keep the refreshments coming!

All of these vibrant flavors are combined into one thirst-quenching tonic that you can easily order online.

You can celery-brate your new obsession with an ice-cold bottle of Dr. Brown’s Cel-Ray Celery Soda!