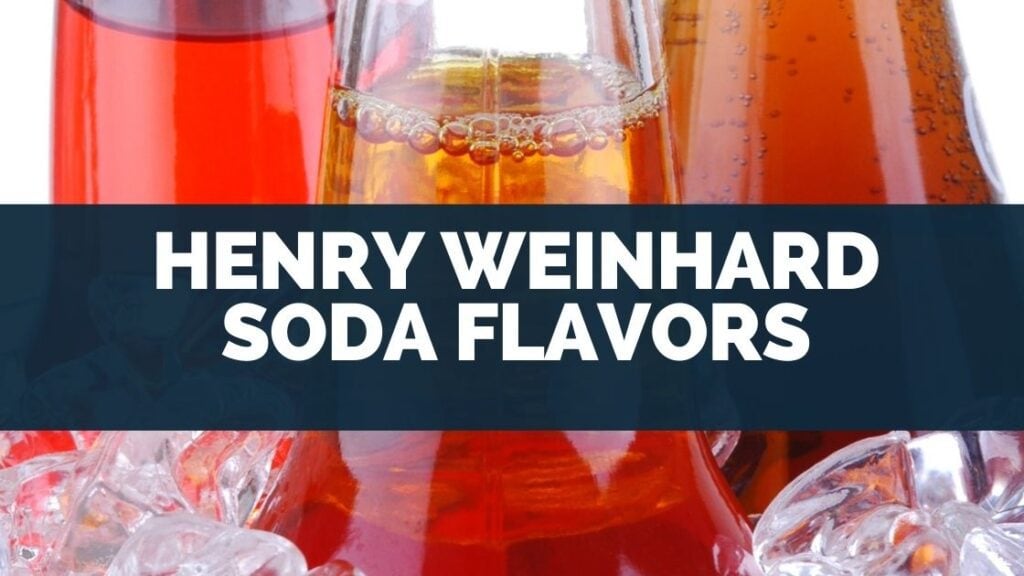 As shown on Wikipedia and various websites that sell it such as here and here.

Whether you’re interested in what’s in Henry Weinhard’s sodas, whether it’s gluten-free if it contains caffeine, and where you can buy it. 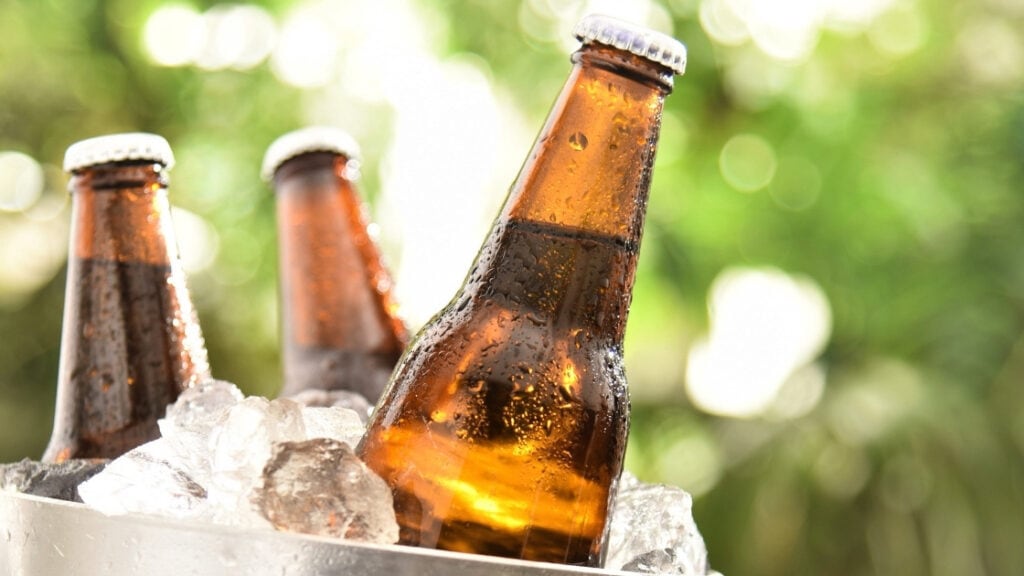 Here’s a table that shows the quality ingredients list of all their other sodas, so you can see how ingredient lists differ:

The Henry Weinhard brand started in 1856 in Portland, Oregon, according to Wikipedia.

Root Beer is very much an American drink.

And it is thought to have been first sold in 1876 by the brand Hires.

Which gives a ballpark estimate for around when it was first sold by Henry Weinhard.

Originally, root beer was made with sassafras root which is native to North America.

And is still present in modern-day Henry Weinhard root beer, as listed in the ingredients – ‘Acacia sassafras extract’.

Interestingly root beer isn’t as widely available in other countries as it is in the USA for a few reasons.

I wrote about this fact in more detail in my Do They Have Root Beer in England? article.

And subtle variations that may have tasted like root beer could have been around long before it was first sold commercially.

Some root beers have a characteristic licorice taste, which they get from licorice root.

And many people say that root beer in general tastes like toothpaste or mouthwash. 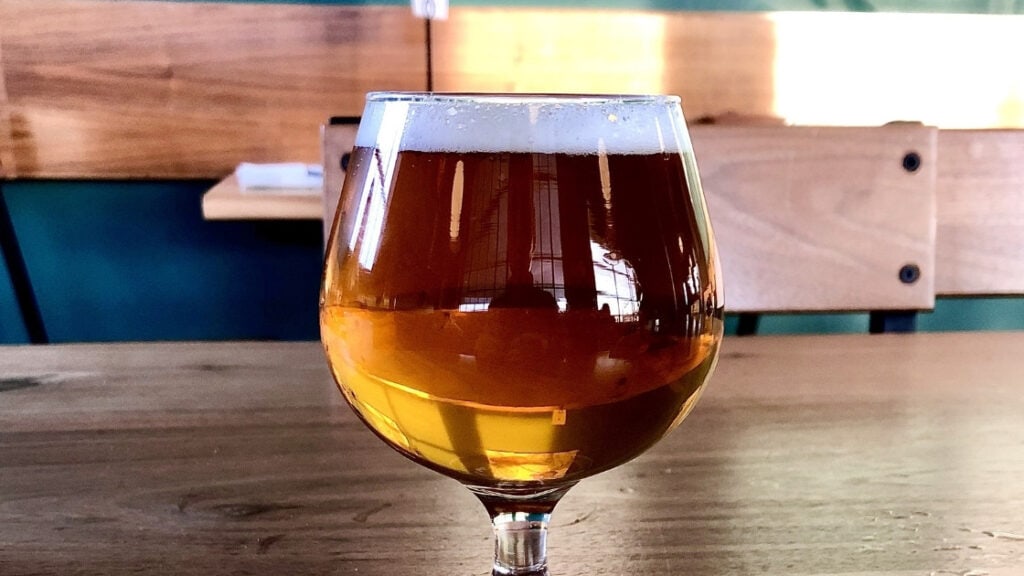 None of the ingredients in Henry Weinhard root beer contain gluten as per the product details.

But, sodas can be bottled in factories where other products that contain gluten are made.

Therefore, it’s possible that it does contain a tiny amount of gluten.

To be 100% sure that a root beer does NOT gluten, you’ll want to buy one that’s certified gluten-free.

Websites like Healthline say that most sodas are gluten-free except for those that are made with malt.

Because malt is made from barley and wheat.

If you have celiac disease it’s a safer bet to avoid any sodas that aren’t certified gluten-free. 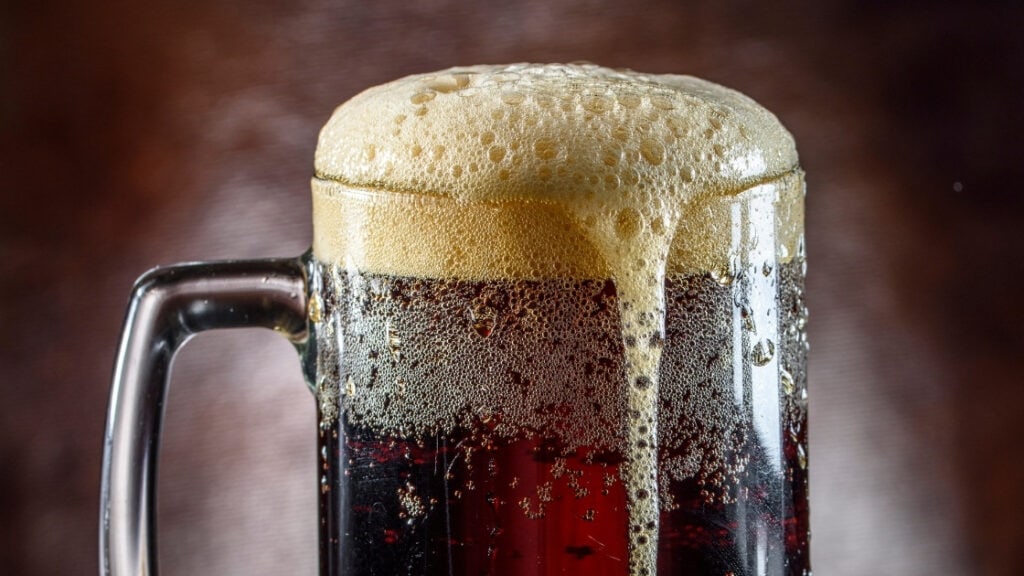 Henry Wein hard’s root beer or alcoholic beverages does not contain any caffeine.

Caffeine is typically added to sodas to improve their taste, as stated here by Coca-Cola.

But, caffeine isn’t listed as one of the ingredients in Henry Weinhard’s root beer, as shown here, and none of their ingredients contain caffeine. 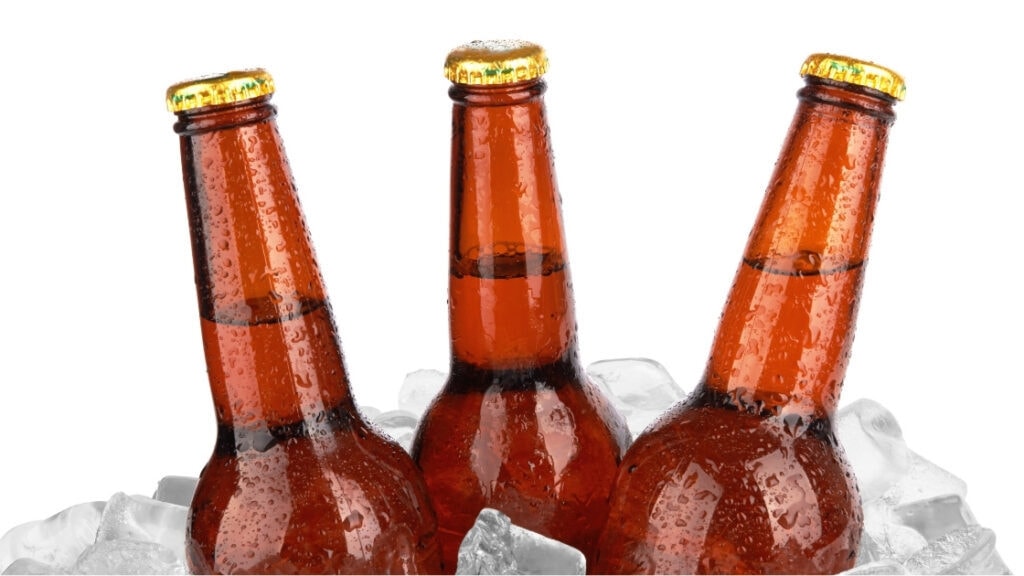 But, it is sold from time to time on Amazon.

Also, it isn’t sold at big supermarkets such as Walmart or Kroger or in their online stores.

Henry Weinhard is owned by Molson Coors Beverage company, but on their website, they don’t provide any information on the actual product label about it, other than showing it as one of their brands.

There also isn’t an official website for Henry Weinhard sodas.

So, there isn’t any official information about where you can buy it.

Therefore, your best bet is to buy it through the websites above, or to enquire at each individual store locally to you, to see whether they sell it. 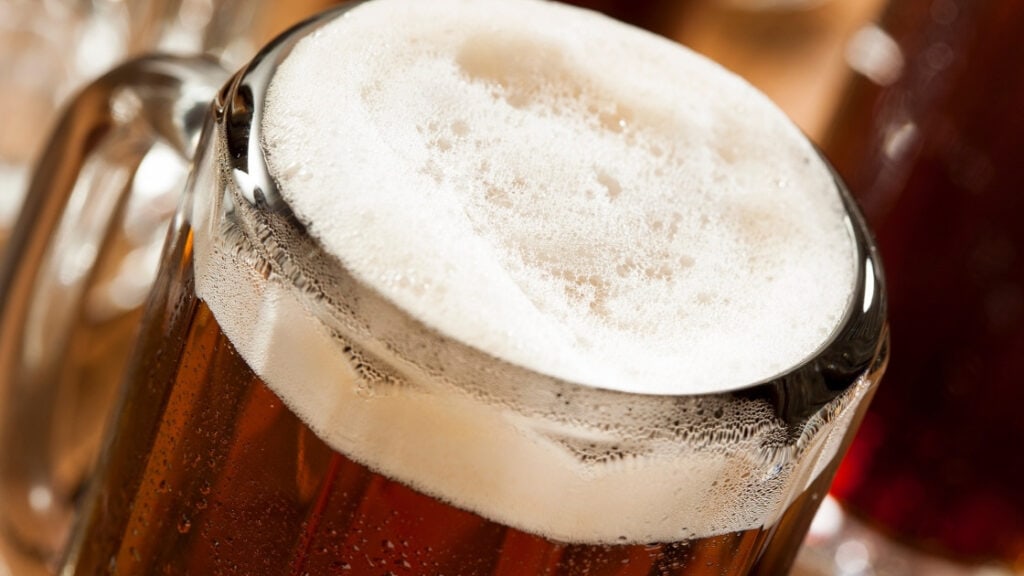 Henry Wein hard’s root beer does not contain any alcohol, as it isn’t shown on the label.

Sodas that don’t contain alcohol are known as ‘soft’.

That is where the name soft drink comes from.

Companies that sell root beer will venture out into alcoholic versions from time to time.

So, it’s possible Henry Weinhard may make an alcoholic root beer in the future.

Henry Weinhard also makes 2 different beers, and they have won over 5 individual awards at the yearly World Beer Cup.

How much sugar is in Henry Weinhard’s soda? 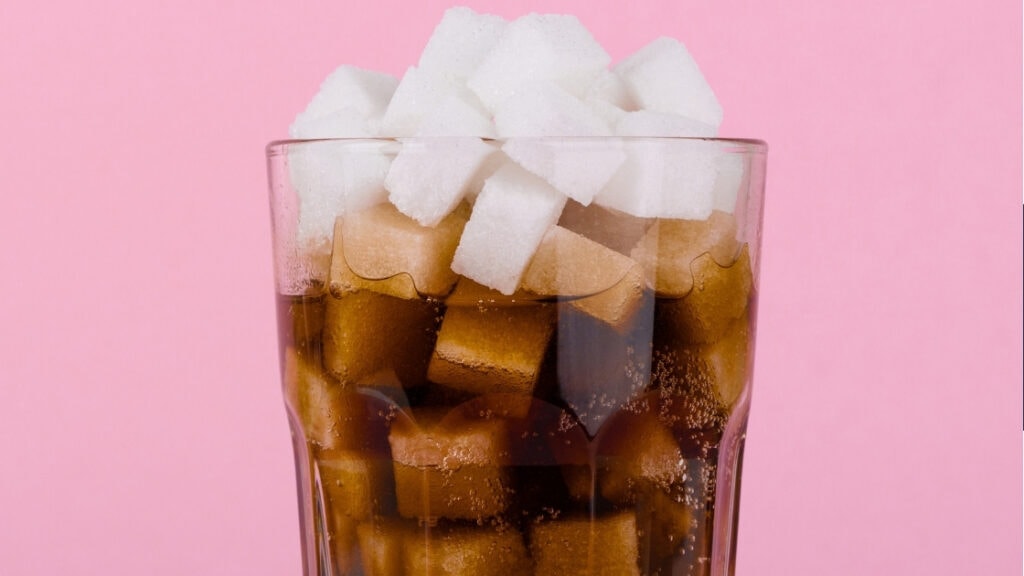 This is about average for sweetened sodas.

And is just over the recommended daily Real Sugar intake for adults which is 36g per day, according to the American Heart Association.

Most people consume sugar in other foods such as snack foods, and cereal, as well as, tea and coffee.

Therefore, it’s a good idea to drink less than 1 can of soda per day.

Or, drink the sugar-free/zero versions.

If you rarely drink sodas, it won’t have much effect to drink a whole can of soda.

However, if you regularly drink sodas, then it’s a good idea to cut back on sodas or drink zero sugar-free flavors.

Based on my research into whether table sugar is the same as sugar that naturally occurs in foods, it’s clear the science is currently inconclusive about whether sugar from natural sources like fruit and honey adds to the recommended sugar intake.

So, if you want to drink more sweetened soda without Fructose Corn Syrup, the ones that are sweetened with stevia are a good option.

I recently wrote an article about craft sodas, which explains how to make your own.

You can read it here what is craft soda.

Here’s a summary of the key points of this article:

All of them contain the same core ingredients carbonated water, flavors, and sweeteners.

Henry Weinhard root beer does not contain caffeine, gluten, or alcohol and has around the same amount of sugar as most sugar-sweetened sodas.

You can buy it through specialist soda websites, and sometimes it’s available on Amazon.

Henry Weinhard also makes two beers that have won numerous awards for their taste at the World Beer Cup.