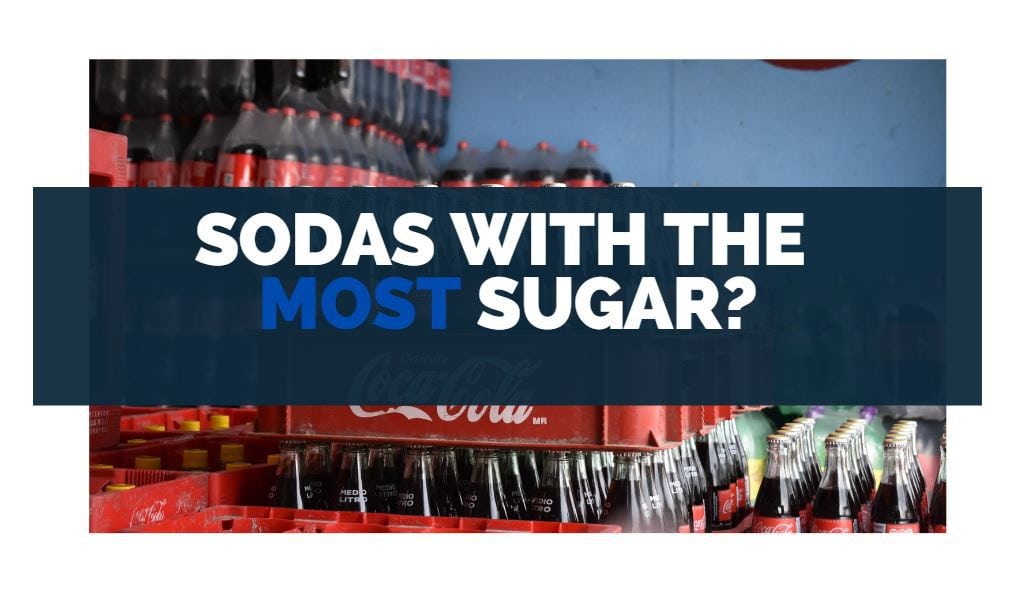 It can be hard to make good choices when it comes to healthy food and soft drinks these days when you’re bombarded with so many “unhealthy” choices.

It seems like everyone has something bad to say about everything, especially when it comes to competing brands and products. Original Coca-Cola Company and Pepsi are among the most famous rivalries in mainstream beverage marketing.

But which soda has the most sugar?

What does this sugar content mean? How much cane sugar is in other sodas? What about no-sugar sodas? Read on to learn the answers to these questions and more.

Which Has More Sugar Coke Or Pepsi? 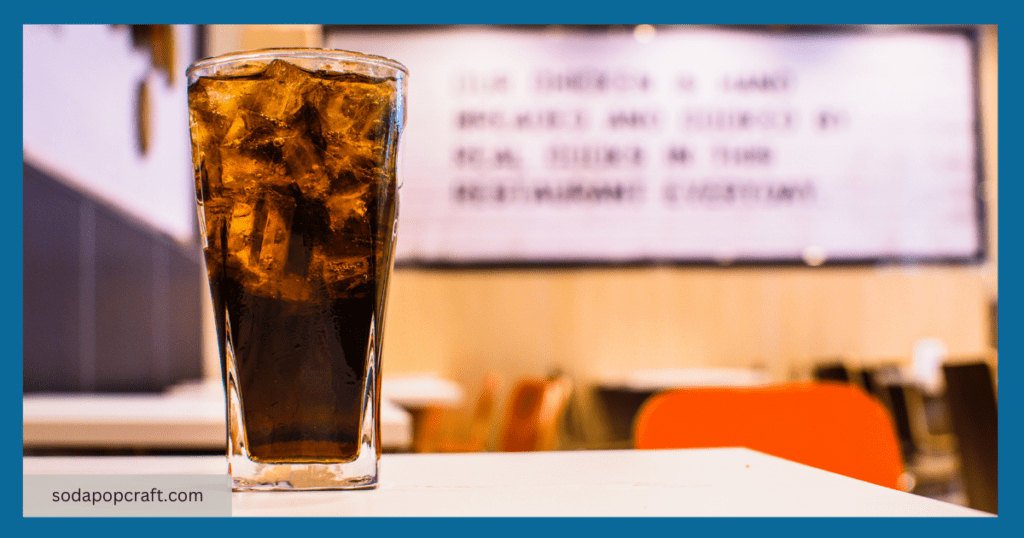 There is added sugar in almost everything we consume in modern American Version.

From granola bars to pasta sauce and the really obvious ones, like candy and soda, it’s very difficult to get through the day without being tempted by food with added sugar.

The World Health Organization (WHO) recommends that healthy adults consume no more than 25 grams of added sugar each day, while the Federal Drug Administration (FDA) is more lenient with its recommendation of no more than 50 grams per day. 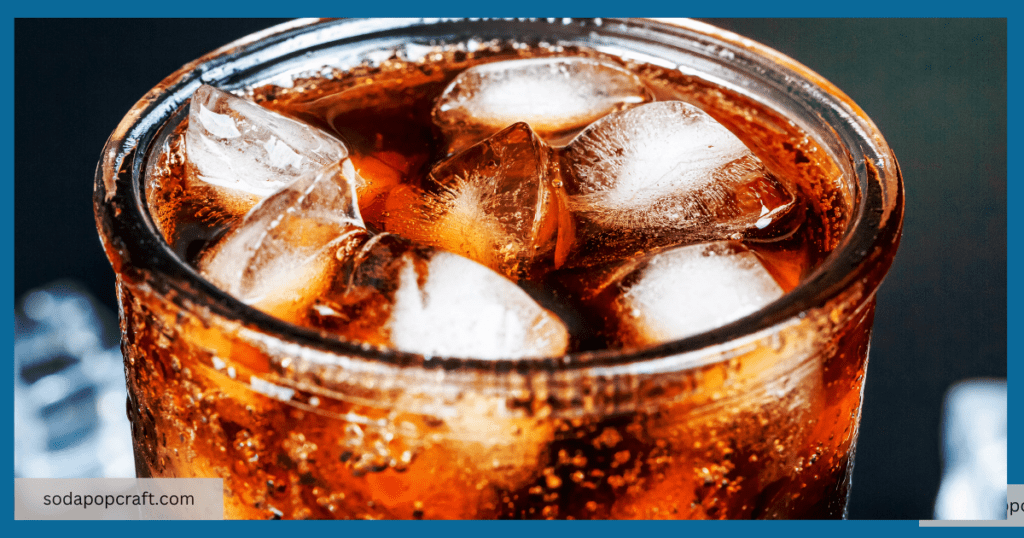 However, 50 grams is still not very much when examining the amount of real sugar added to the foods we know and love.

And if comparing the new green labels of Coke Life and Pepsi True, both are sweetened with sugar and stevia instead of high-fructose corn syrup. So, there are no Artificial Sweeteners but natural Sugar Substitutes and Sugar Alternatives. Pepsi True has only slightly more sugar per milliliter than Coke Life does.

But sugar content is not the only signifier of a soda’s health.

Which has more calories: Coke or Pepsi?

Pepsi has slightly more calories than Coke when comparing the true original flavors.

So, it seems that whether you’re comparing sugar or calories, it matters which flavor or off-shoot of each soda you use.

There is an abundance of Coca-Cola formula and Pepsi variations out there including Coca-cola zero sugar and Pepsi zero, so be mindful when comparing to choose two flavors that are relatively equal in content.

For example, if one brand sells its product in a smaller-sized can, it will appear to have significantly fewer calories and grams of sugar than the one you compare it to.

Which popular soda has the most sugar? 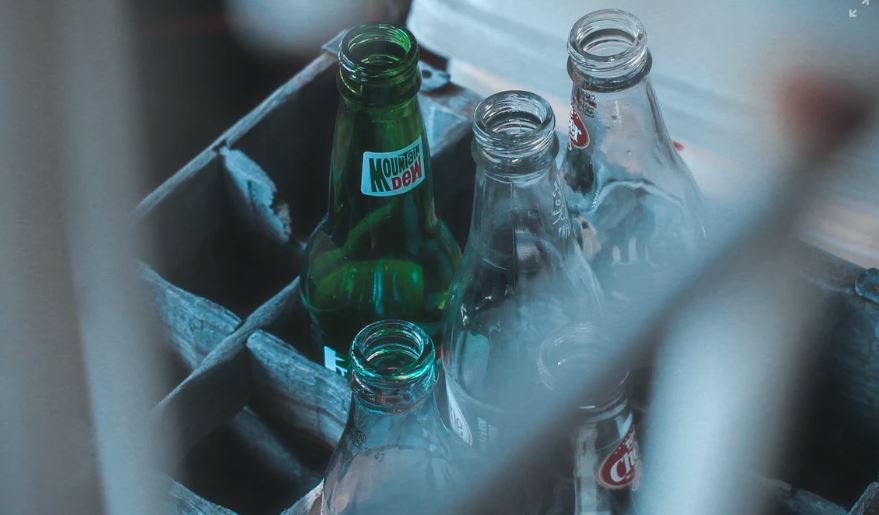 Because every serving size of a soda can be different, it’s easier to compare the amount of sugar per fluid ounce in each drink.

That way, the comparison is fair and square.

Mountain Dew tops the charts of any sugary beverage with a whopping 3.83 grams of sugar per serving.

That means you can exceed the WHO’s recommendation for daily sugar intake with about half a can of Mountain Dew. But just because it has the most sugar doesn’t mean all other sodas are off the hook. 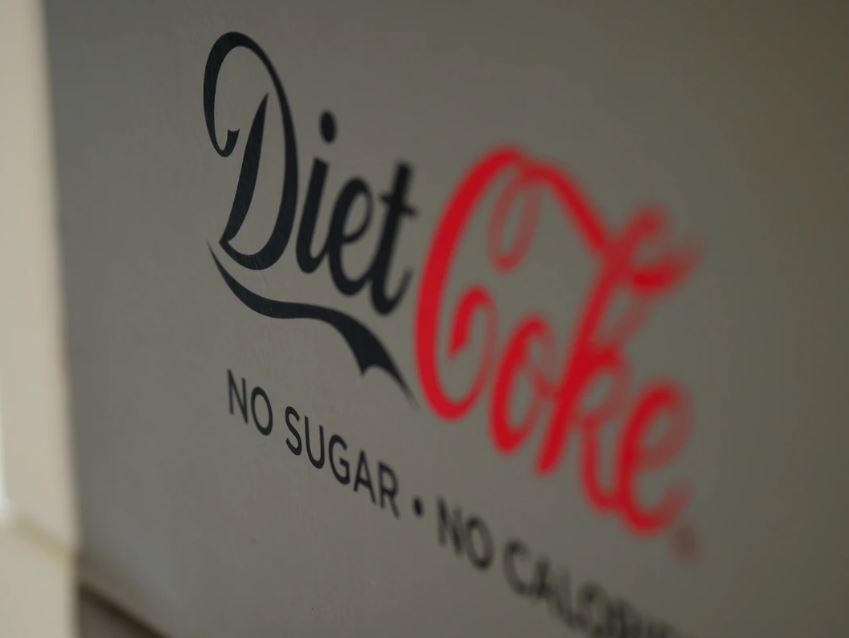 Diet sodas and diet colas have no calories, no sugar, and practically nothing else. They can seem like a miracle.

But diet sodas are artificially sweetened, often with an ingredient called aspartame, which has been questioned for a while now on its true nutritional value—and whether the risks outweigh the benefits.

However, when looking strictly at the nutrition facts on a soda label, the only nutritional value you get from a diet drink or diet soda is its sodium levels.

What is better for your – Diet or Regular Soda?

Here are our four of the most popular sodas—Coca-Cola, Pepsi Cola, Dr. Pepper, and Sprite—that measure up when looking at their diet counterparts.

Still, these levels of sodium are nowhere near levels for unhealthy daily intake. If you’re looking for a sugar- and calorie-free alternative, diet sodas may be the way to go.

What Has More Sugar Coke Or Pepsi? 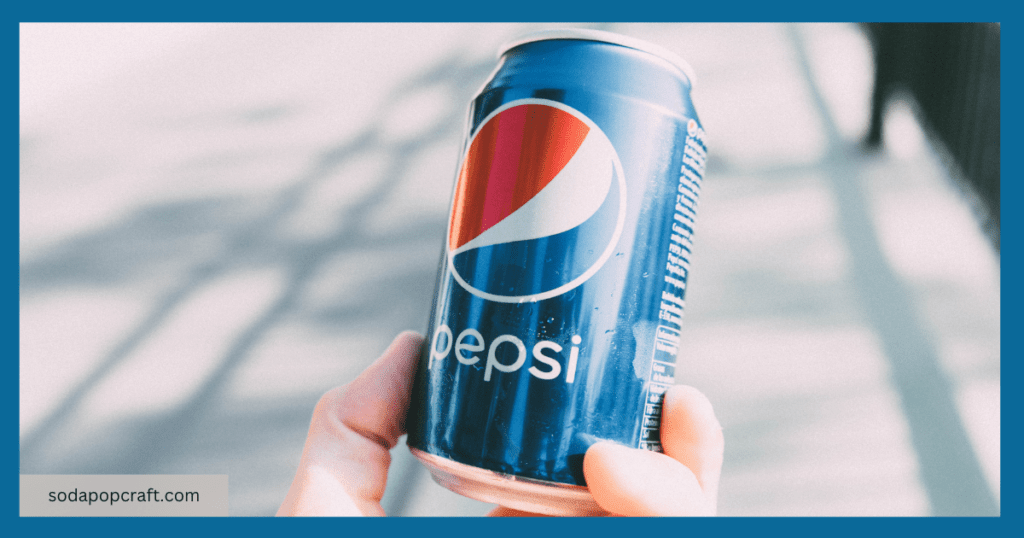 soda with most sugar

When comparing classic Coca-Cola and Pepsi-Cola, Pepsi has slightly more sugar and calories than Coke.

However, the comparison shifts when looking at alternative variations of each soda, such as their Vanilla flavors and versions sweetened with real sugar and stevia rather than with high-fructose corn syrup.

Neither Coca-cola company (coca-cola co.) nor Pepsi is at the top of the list when looking at sodas or Soft Drinks with the highest sugar content, but they both contain enough sugar per serving size to easily exceed the WHO’s recommendation for daily added sugar consumption.

For no-calorie, sugar-free options, artificially sweetened diet sodas may be a worthy alternative to your favorite sugary drink