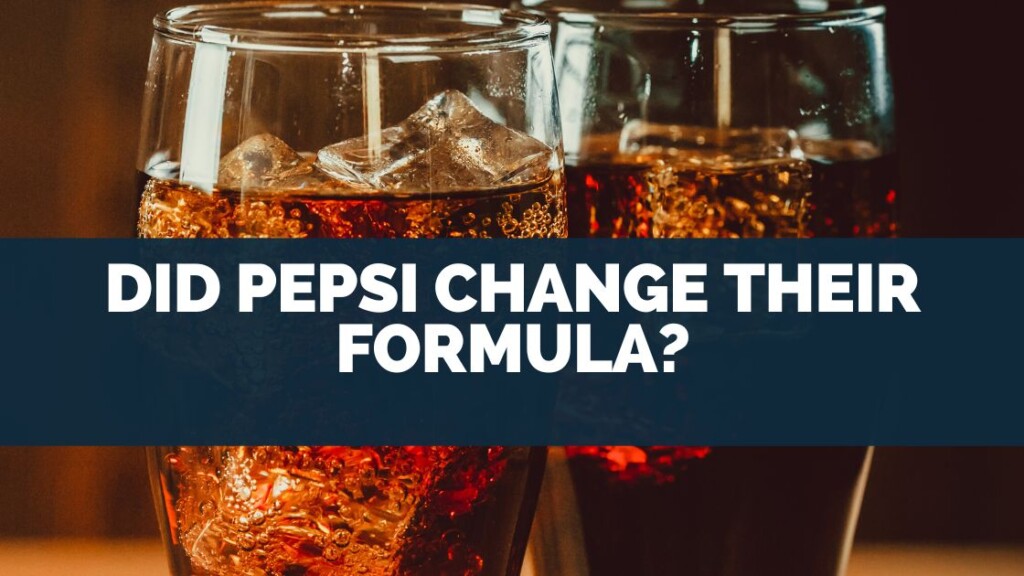 The formula for Pepsi has changed over the more than 100 years they have been making it.

Soda companies like PepsiCo test different formulas and do market research to find what customers like the most.

But, in this article, I will cover whether Pepsi has changed its formula over time, and within the last 5 to 10 years.

Pepsi did not change its formula.

The ingredients in Pepsi in the USA and the UK are the same.

Pepsi has also not made any press releases stating they have changed it.

But the Pepsi formula now is different from the original recipe, but they produced a remake of it called Pepsi 1893 Original Cola.

The original Pepsi included some ingredients that are no longer in Pepsi, such as pepsin, which is how Pepsi got its name.

Interestingly, the ingredients in Pepsi vary depending on what country you buy it in.

Below, I will cover why Pepsi changes their formula from time to time and how the ingredients in Pepsi differ based on where in the world you buy it.

Why Did Pepsi Change Their Formula? 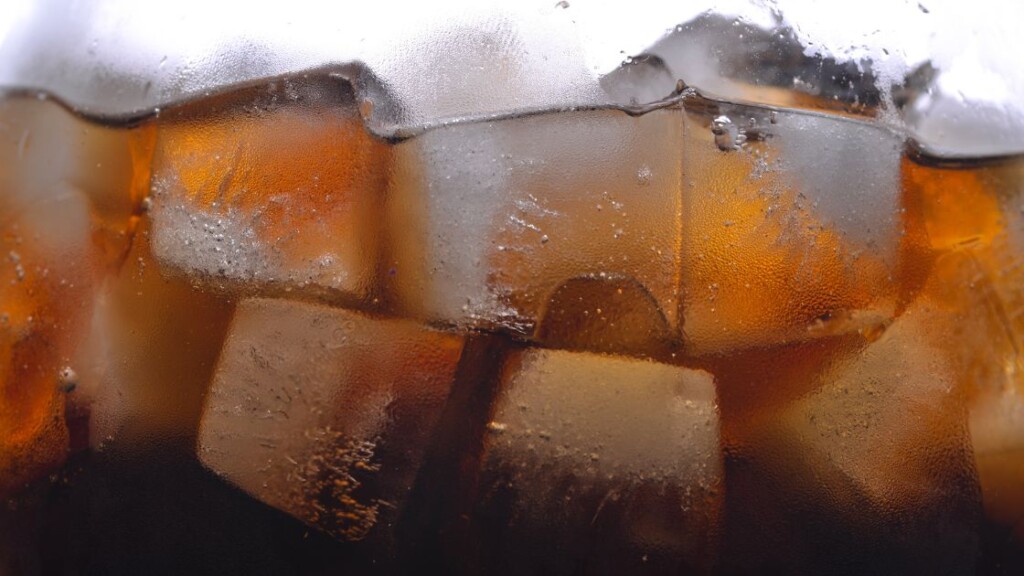 Pepsi is one of the most popular drinks, and is made by PepsiCo which is the second biggest soda company in the world. Because Pepsi is so popular it seems a bit off that PepsiCo would change the formula.

So, here’s a summary of the reasons why Pepsi changes their formula.

In general, Pepsi regularly changes its formula based on the preferences of its customers, as well as based on the availability of ingredients.

For example, Pepsi in Mexico is made with pure sugar, whereas, in the USA, the regular version is made with high fructose corn syrup and sugar.

Pepsi has stated that some of their customers prefer Pepsi sweetened with sugar instead of corn syrup.

And is another main reason Pepsi is sweetened with either sugar or corn syrup.

“…as a standard practice, we routinely evaluate our formulas and tweak our ingredients”.

The ingredients in Pepsi differ based on where you buy it

There are minor differences between regions. In business terminology, they are called different markets.

Here’s a table that shows the difference in ingredients between Pepsi from the USA, the UK, and Mexico.

Pepsi, made in the USA, contains both sugar and corn syrup.

Pepsi also sells a Pepsi that is specifically made with real sugar.

And is available at Walmart and on Amazon.

Here’s a video where a person compares:

In the USA corn grows very well and is the main ingredient used to make high fructose corn syrup.

Therefore, it’s straightforward to source, and as a result, in some cases is easier to source than sugar at certain times and in different countries.

Pepsi has also stated the corn syrup is much easier to work with than real sugar because it’s in liquid form.

Because of that, it’s easier to mix into the syrup used in Pepsi.

What Happened to Original Pepsi? 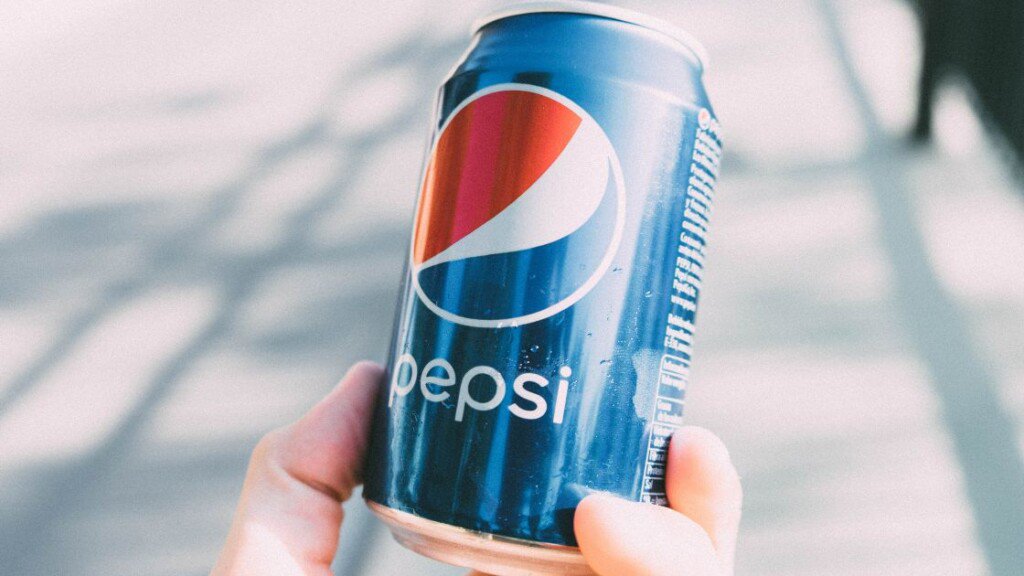 The original Pepsi had a unique formula.

While the original formula is a secret, the Pepsi you buy nowadays has different ingredients.

Here is why the Pepsi formula changed and what happened to the original Pepsi.

The original Pepsi was changed over time to no longer include ingredients such as kola nut and pepsin.

PepsiCo has stated they regularly test and tweak their formula to find what consumers like the most.

It’s more than likely PepsiCo still has the list of authentic ingredients.

The remake of the original, called Pepsi 1893 Original Cola, is almost identical in color and taste to the Pepsi recipe now.

However, it no longer contains pepsin.

More about pepsin and why it was used as an ingredient in Pepsi.

Why pepsin was taken out of the Pepsi formula? 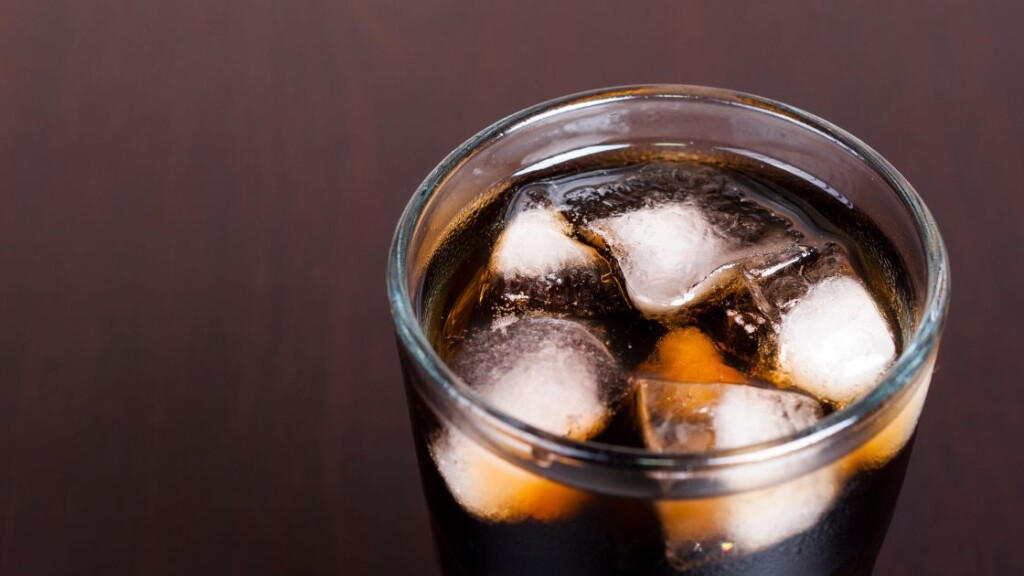 The North Carolina Department of Natural and Cultural Resources had said that they are unaware of when exactly pepsin was removed from the Pepsi formula.

Interestingly, sodas were initially created as medicine and something that helps with digestion.

It’s a fact that sodas were sold at drug stores from soda fountains.

Soft drinks like Pepsi were also invented to help digestion and were seen as good for a person’s health.

For this reason, the digestive enzyme – pepsin, was added.

But, over time, the perception of sodas changed. And they are no longer considered healthy food as much.

Pepsi without pepsin likely had almost the exact same sales.

And based on market research, Pepsi found their customers liked Pepsi just as much when it did not contain pepsin.

So it didn’t make sense to continue adding it.

Why Does Pepsi Taste Different? 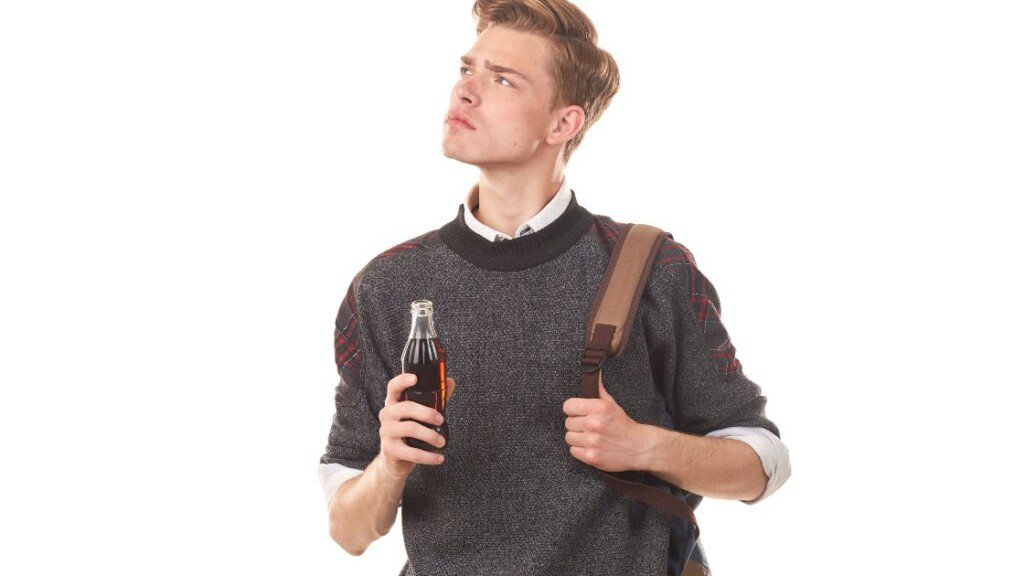 The taste of cans of soda like Pepsi and Diet Pepsi is almost identical wherever you buy it from.

But, in certain regions, Pepsi is made with slightly different ingredients that does create a noticeable taste difference.

Below, is the main reason why Pepsi tastes different and what causes regular Pepsi to taste different from time to time.

Overall, Pepsi switches between using either sugar or corn syrup based on the price and availability of each.

The formula for Pepsi changes slightly from time to time, according to Pepsi.

They frequently test slightly different formulas while keeping them close enough to the Pepsi taste that it isn’t so noticeable.