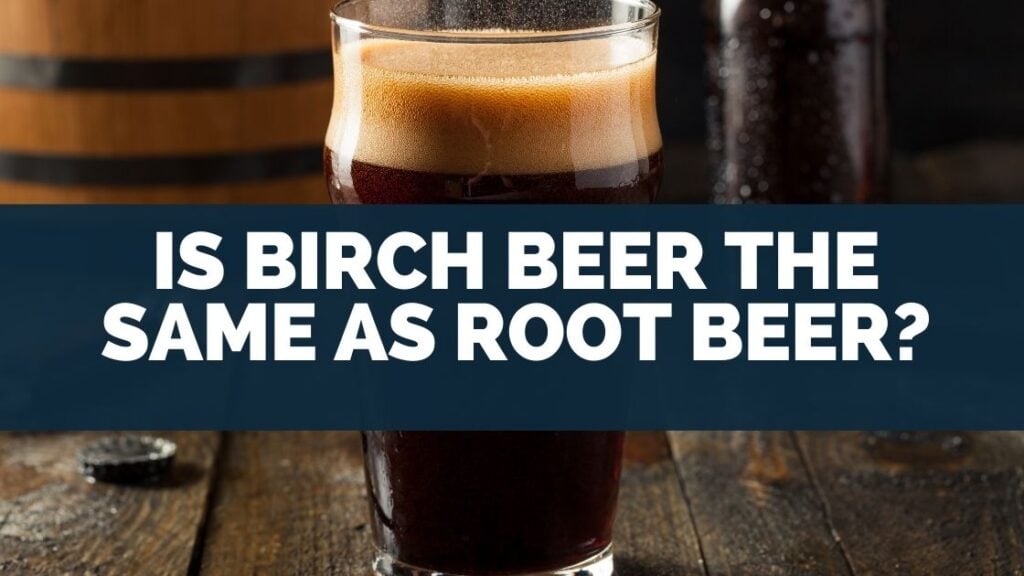 While birch beer can be produced using a similar process to root beer, and some may say they have similar tastes, birch beer lovers argue that birch beer is significantly more complex than root beer and tastes better.

Birch beer is not the same as root beer.

Birch beer is primarily made from birch bark. 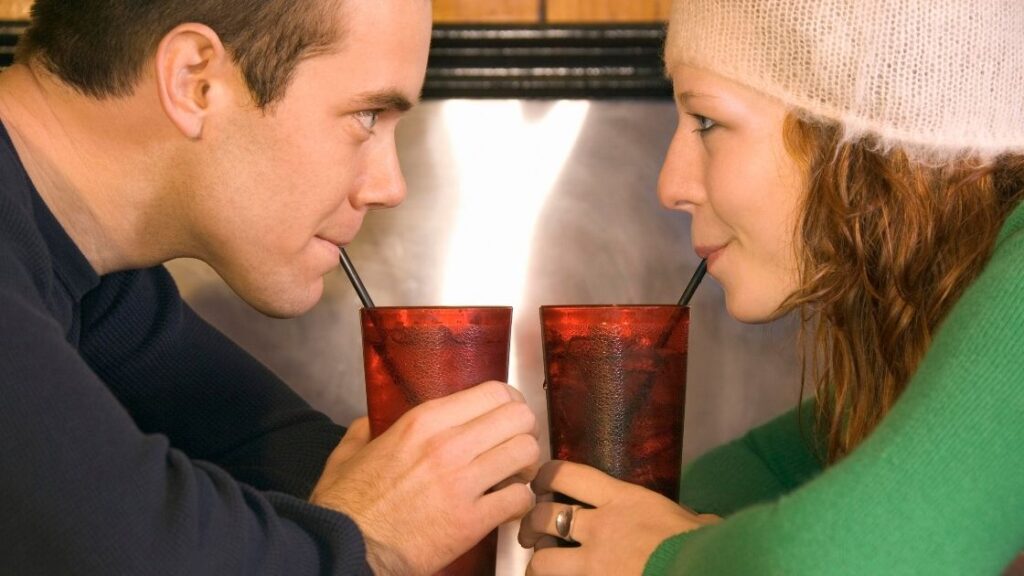 While the two after often confused, birch beer and root beer have various distinguishing factors.

Birch beer is primarily made from birch bark, while root beer gets its flavors predominantly from the sassafras plant.

Birch beer is created using birch oil that is distilled from the sap of the sweet birch tree.

Birch beer does not have any root extracts, which distinguishes it from root beer that can be made from a mixture of various roots such as ginger, cinnamon, cloves, anise, dandelion, etc.

Furthermore, root beer contains other herbs and oils that create a variety in the taste of root beer in comparison to birch beer.

Birch beer comes in various colors based on the species of the birch tree.

These colors can range from brown to red, to blue, or even clear.

Birch beer is used as an ingredient in birch syrup and wine, while also being used commercially in herbal teas, soaps, shampoos, and cosmetics.

Similarly, root beer is also widely used in commercial products and foods such as popcorn, candy, and cough drops while also being an ingredient in some shampoos.

Additionally, sassafras, the source of the flavoring in root beer, may also be used in scented soaps, perfumes and as a yellow dye.

What gives birch beer its flavor? 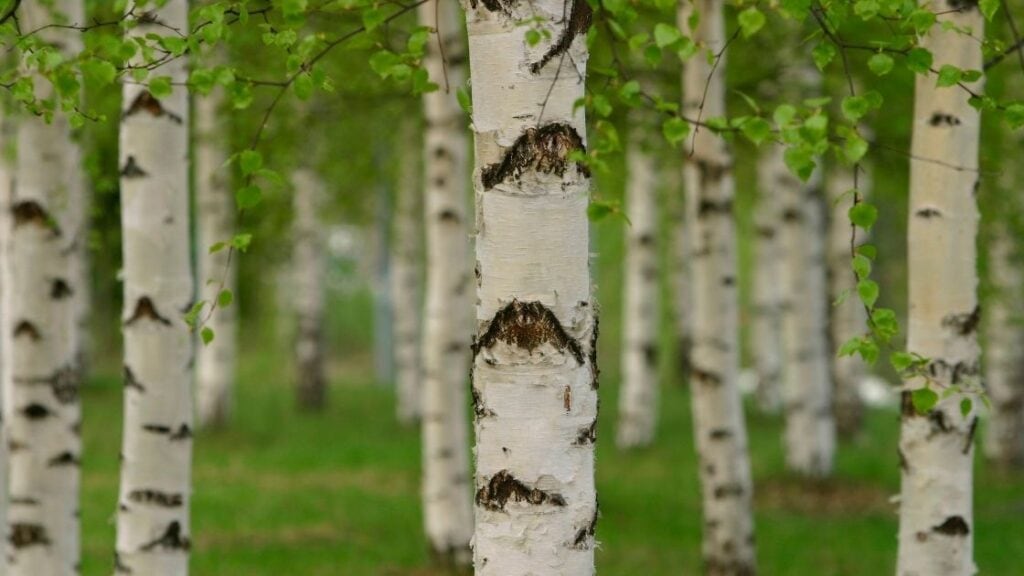 Birch beer gets its unique flavor from oil distilled from the sap of birch trees, often specifically sweet birch trees.

The birch contains compounds that create a minty, wintergreen, spicy flavor that exudes the smell of the birch trees, giving the soda a light and earthy freshness.

The herbal, minty soda leaves a clean and crisp taste on your palate as if it came directly from the earth.

What is the best birch beer? 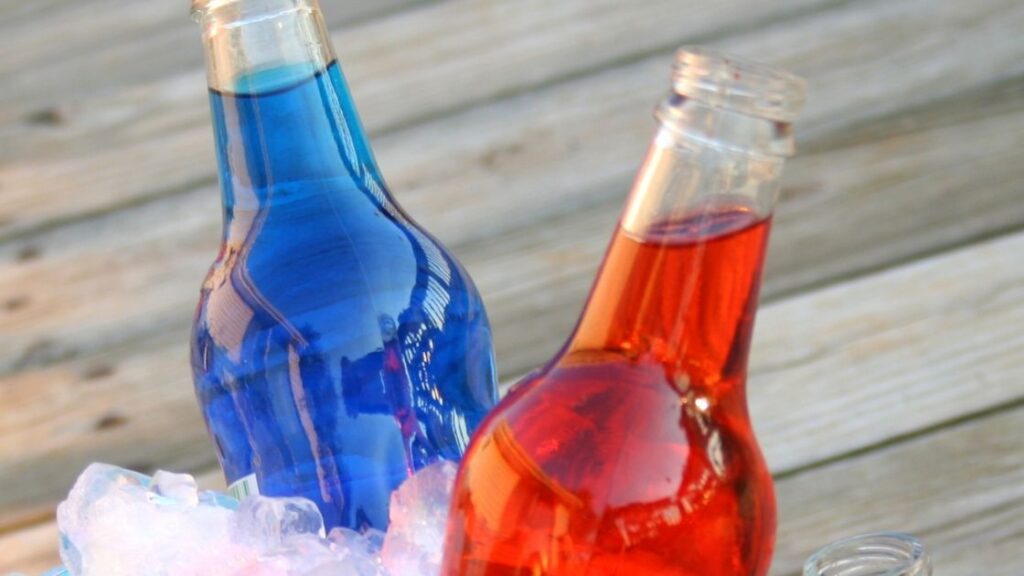 AJ Stephans remains fizzy for several hours after opening, has a good balance of carbonation, and does not have an overpowering taste.

What makes a good birch beer? 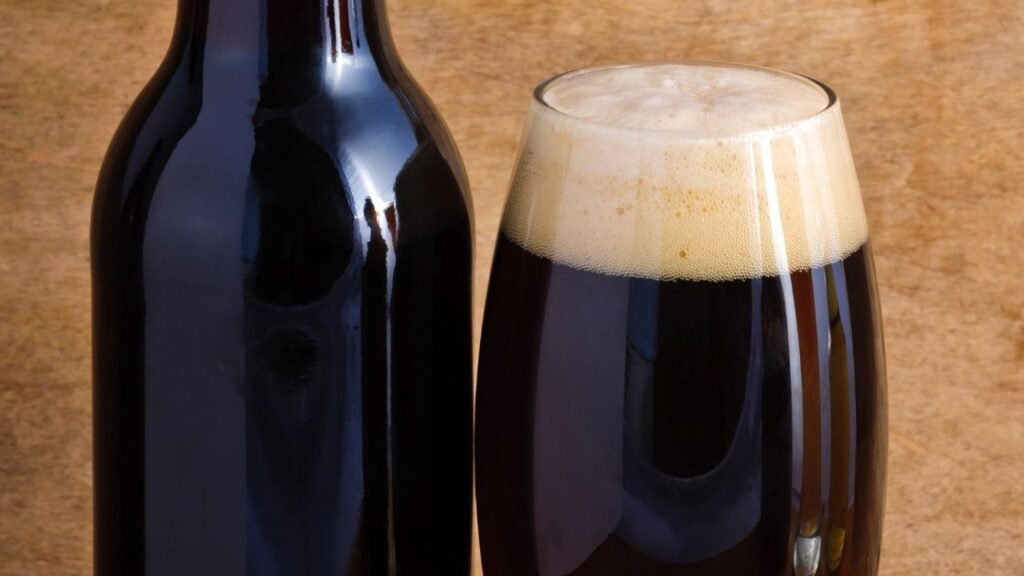 There are various aspects of a birch beer that should be taken into consideration when determining whether it is a good birch beer or not.

A good birch beer should have a decent amount of carbonation so that the beer is not flat, but should not be too fizzy to the point where it causes a sting to the mouth or masks the flavors of the beer.

Additionally, the beer should maintain its bubbly effervescence for a few hours after it has been opened.

It’s important for birch beer to have a sufficiently sweet taste without the drink being syrupy.

In this regard, birch beer should also definitely not be sour.

A good birch beer should not be too sugary, but also not too dry.

Furthermore, the sweetness of the beer should not overpower the flavor of the birch oil.

The overall flavor of the birch beer

Ideally, you would want a birch beer that lives up to its name, with the birch oil being detectable without being overpowered by sugar or completely absent.

A good birch beer should have a distinct birch oil taste with overtones of mint, leaving a medicinal taste lingering on your palate.

A good birch beer should go down easily without being overbearingly sweet, too dry, too fizzy, or leaving a bad aftertaste.

The last thing you want is a birch beer that causes your mouth to feel numb shortly after drinking a substantial amount of the beer.

You also don’t want a birch beer that has an overbearing sweetness that leaves the birch oil flavor undetectable.

Where is birch beer popular? 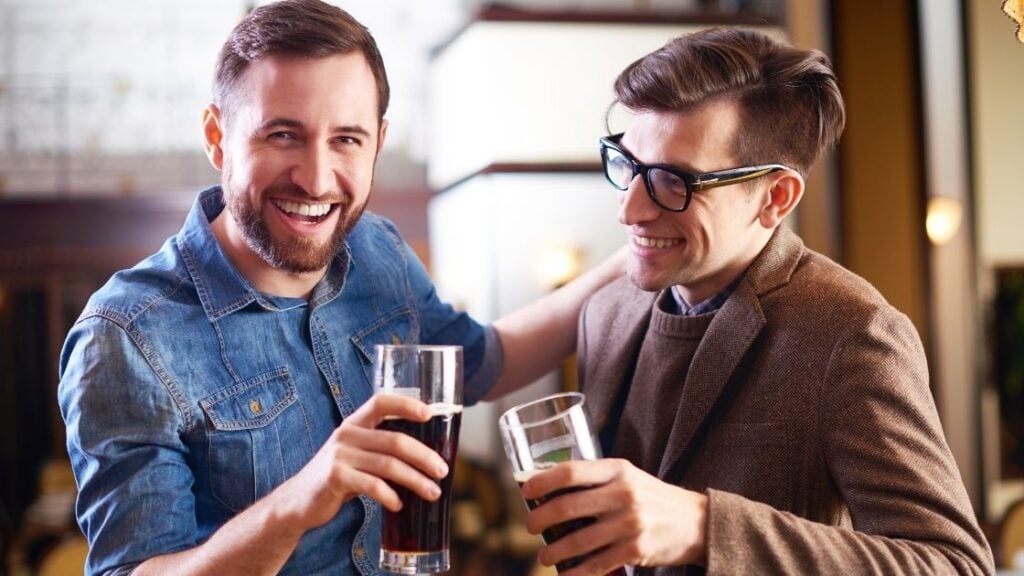 Birch beer is largely popular in the eastern United States, making it the preferred soda to many Pennsylvanians in particular.

It is suggested that birch beer gained popularity in the eastern United States because sweet birch trees grow primarily from south in Appalachian Mountains to northern Georgia, and from southern Maine west to southernmost Ontario.

There are various birch beer manufacturers in Pennsylvania and New Jersey who distribute birch beer predominantly to the Mid-Atlantic states and New England.

However, the market for birch beer is not restricted to these areas.

How to make homemade birch beer? 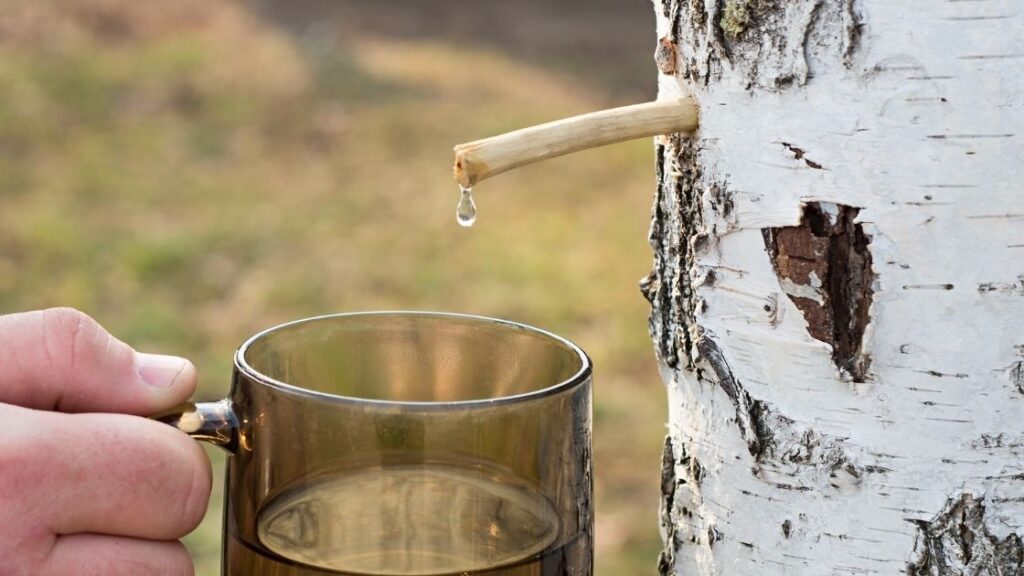 Here are some guidelines for making homemade birch beer

You will need the following ingredients to make your homemade birch beer:

You will need the following kitchen utensils in order to make your homemade birch beer:

Thoroughly rinse the sweet birch twigs under running water, using a kitchen knife to scrape off the outer coating of the twigs.

Doing this will expose the inner cambium layer, allowing you to access the maximum amount of sap.

Place the twigs into the crock, and keep it aside.

Pour the birch sap and honey into the saucepan.

Set your stove on a high heat setting and heat the mixture until it reaches boiling temperature.

Once it reaches boiling temperature, reduce the heat to medium-low and continue boiling the mixture for 15-20 minutes.

After you have finished boiling the mixture, carefully pour the hot mixture into the crock containing the sweet birch twigs.

Let the mixture cool down for approximately 50-55 minutes.

Once the mixture has cooled down in the crock, use the strainer to remove the sweet birch twigs one by one.

After you have removed the sweet birch twigs from the mixture, you will need to prepare the soft yeast.

For this step, you will need to take your rye bread and evenly apply the soft yeast over the bread.

The yeast should stick to the bread substrate, making it a better option than adding the yeast directly into the mixture.

Once you have applied the yeast to the bread, you may add the bread to the liquid mixture in the crock.

It is essential to ensure that the mixture has cooled down to room temperature before sealing the crock.

Once you are confident the mixture has cooled down to room temperature, you may seal the crock tightly.

Once the mixture is sealed in the crock, the fermentation process will begin inside the crock.

Allow this fermentation process to continue for approximately a week, storing the crock in a cool and dark place out of the sun as high temperatures will spoil the drink, causing a rancid taste.

After a week, you may open the seal of the crock to check on your birch beer.

Birch beer is best served chilled, so consider allowing the beer to chill in the refrigerator prior to serving.

Here is a good youtube video on the brewing basics for Birch Beer.

Birch beer lovers will argue that there is a distinct difference between birch beer and root beer.  And if you’ve ever wondered does root beer have caffeine then check that post out..

While not everyone may taste the distinction, there are other aspects of each beer that make them variable in terms of ingredients, color, and origination.