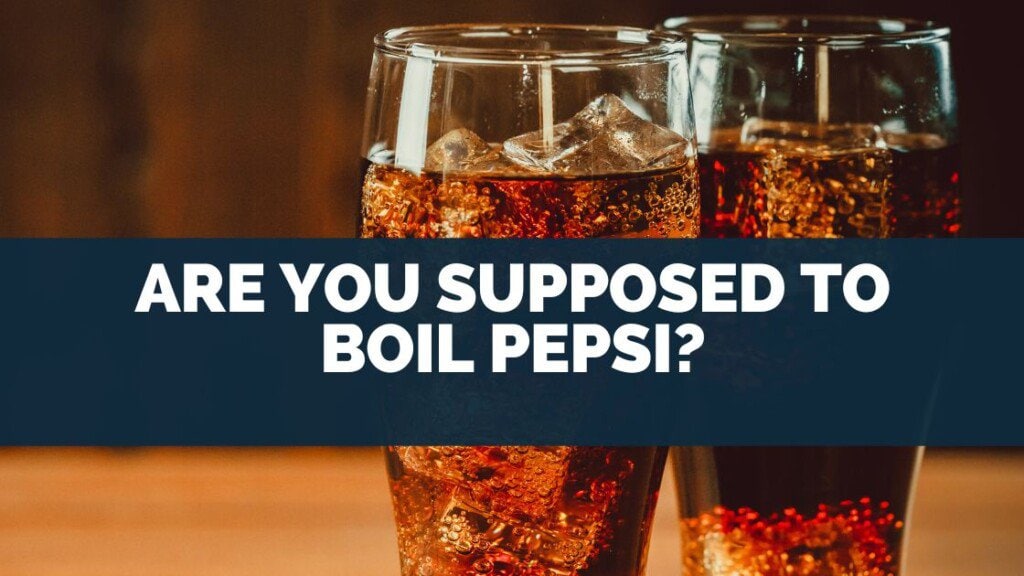 Most people also agree that flat Pepsi does not taste nearly as good.

In this article, I will explain what happens if you boil Pepsi, or use Pepsi as an ingredient in cooking.

But, if you boil it for long enough the water content will evaporate and it will reduce into a thick gooey paste.

It is similar in appearance to what is produced when making candy.

As you may know, candy and similar foods like taffy and caramel have two main ingredients: sugar and water.

They are made by boiling down sugary water until it turns thick and is similar to what happens when you boil Pepsi.

What Happens When You Heat Up Pepsi? 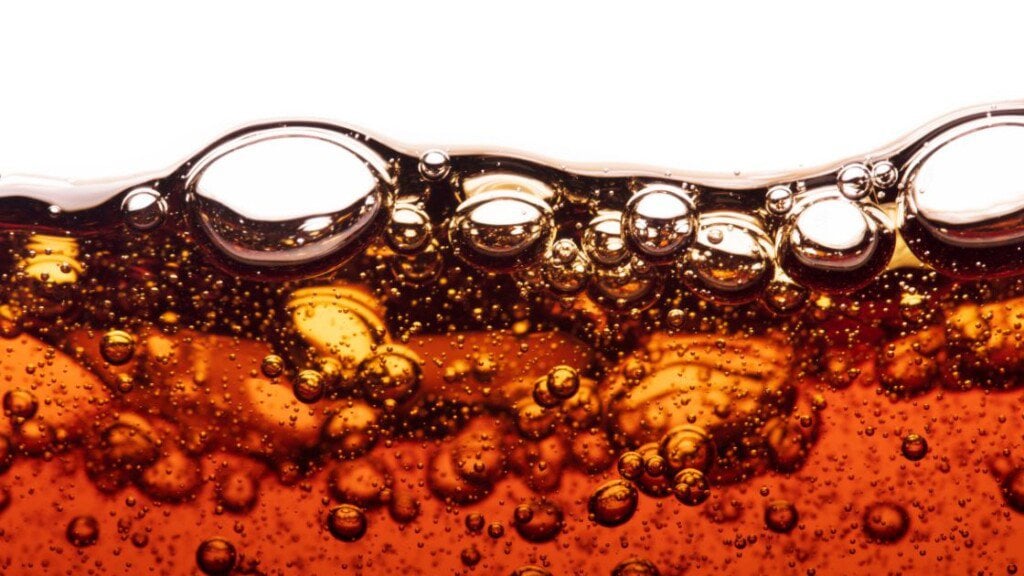 While not something people typically do, heating liquids is done a lot, so why not heat up Pepsi?

Well, if you’re thinking about doing it, here is what happens when you heat up Pepsi.

As a general rule, it makes Pepsi flat and makes it taste less appealing.

If it’s heated long enough the water content evaporates and it gets thicker and thicker in consistency.

Eventually, it will turn into a thick gooey paste similar to the chocolate sauce but has a very bad taste.

As you may know, Pepsi is made fizzy by pumping CO2 gas into it under high pressure.

If Pepsi and other fizzy sodas are left open to the air, all of the gas will eventually float to the surface, and it will be flat.

This process usually takes an hour or more.

In chemistry terms, the gas leaving a liquid is called degassing.

Therefore, when you heat Pepsi the gas will come out of the liquid faster, and it will go flatter much faster.

Here’s a video that shows an experiment where someone boils Pepsi so you can see what happens to Pepsi when you boil it:

As you may be aware in cooking terminology, there is a term known as reducing.

This is where you very lightly boil a sauce in an active simmer for a few minutes or more to make it thicker.

Doing so causes the water in the sauce to turn to steam and escape into the air.

When you boil Pepsi, you are essentially reducing it.

Virtually all the water content turns to steam, and all left are Pepsi’s raw ingredients.

Carbonated sodas are often given a bad wrap for containing copious amounts of sugar, you can see firsthand how much sugar there is in Pepsi.

Soft drinks such as Pepsi are almost made by starting with water or carbonated water.

Then a pre-made syrup is added. Interestingly, Pepsi can be made with either sugar, corn syrup, or both.

Can You Cook With Pepsi? 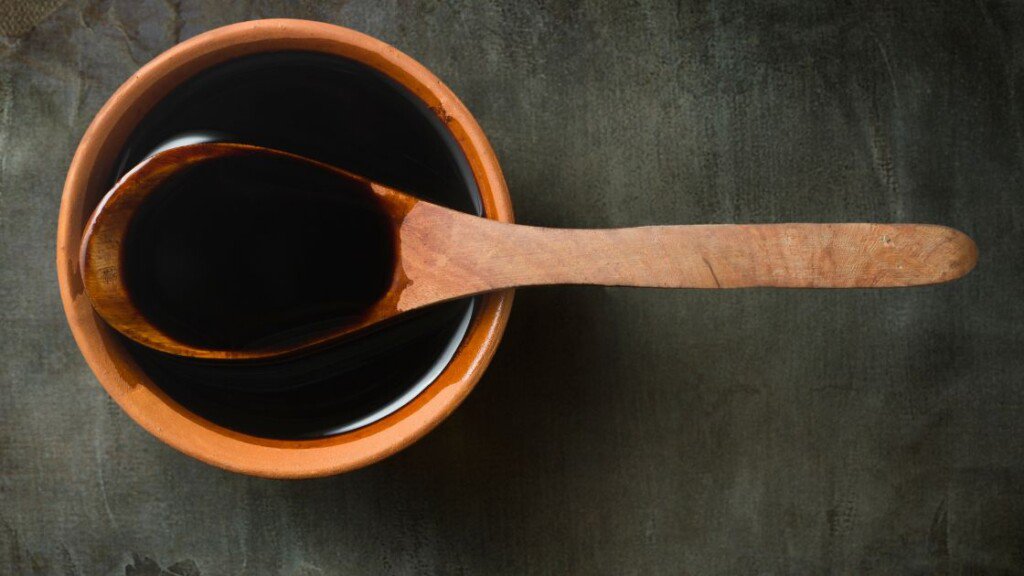 But, here’s if you can cook with Pepsi, as well as anything you need to be aware of when cooking with Pepsi.

In general, you can cook with Pepsi.

Pepsi and other cola sodas can be added to many popular dishes such as fried chicken, cakes, and sauces.

However, if it’s boiled or fried in its liquid form, it reduces to a thick gooey paste, and most people find it has a bad taste.

A list of well-known recipes that you can use Pepsi as an ingredient in can be found on this page of the EatThis.com website.

It says that they are for Coca-Cola, however, Coca-Cola and Pepsi are virtually identical, so the end result will taste about the same.