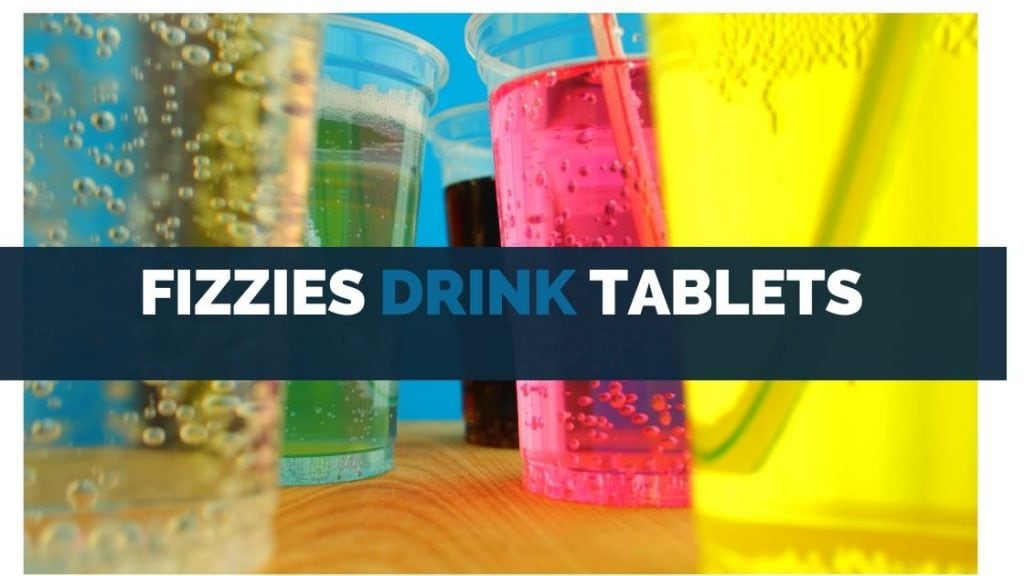 This article is about Fizzies drink tablets, a flavored effervescent tablet dropped in water to produce a sweet, fizzy soft drink.

Also known as ‘drop-in pop,’ Fizzies were extraordinarily popular in the 1960s, and at one point, they were almost doubly as popular as Kool-Aid in terms of sales.

Fizzies were essentially a soft-drink developed by a drug company.

As their popularity boomed amongst the baby-boomer generation, the famous drink concept exploded, bringing more than eight different flavors to the market.

Fizzies have gone in and out of production since their explosive emergence, but their major heyday was in the 1960s.

The 1960s was when they marketed as a soft-drink product that children would love. 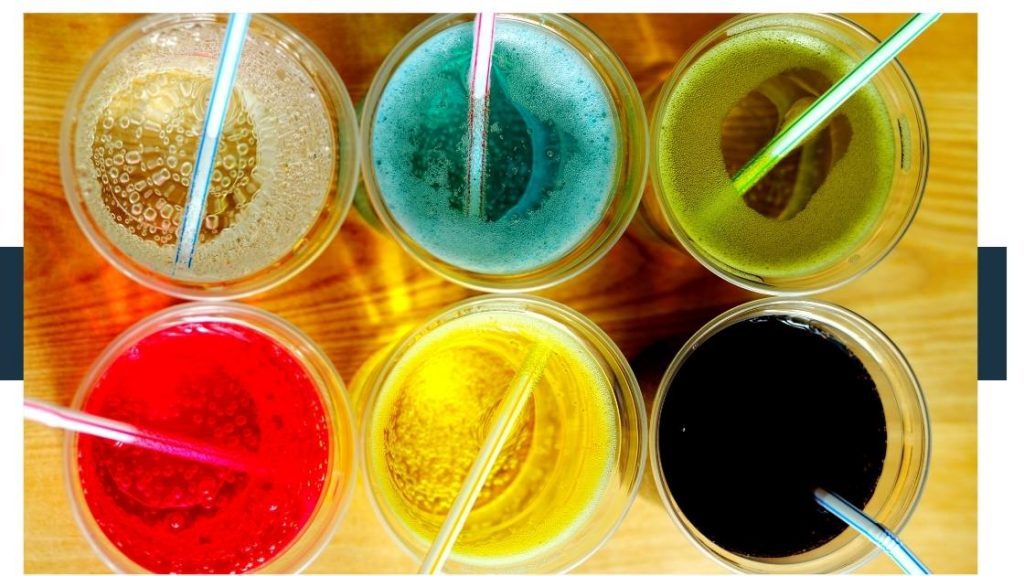 Fizzies were invented in 1957 by Ruth Millard of the Emerson Drug Company as a spin-off to the Seltzer effervescent drugs.

Lem Billings,  a chemist, and vice-president of the Emerson Drug Company, also shares credit for the invention of this pop-drink sensation.

The company figured that it could add flavor to the effervescent drug concept, and eventually, Fizzies came into production in more than six different flavors.

The Fizzies product was first sold nationally in 1962 after Warner-Lambert took over the Emerson Drug Company.

Scientists working for Emerson on the Bromo-Seltzer and Alka-Seltzer effervescent concept came up with Fizzies when they figured they could market it as a candy concept to children.

This came after Ruth Millard had experimented with adding flavors to the effervescent tablets to disguise the sodium citrate’s bitter, chemical taste in the medicinal tablets.

Not long after she had achieved this wondrous feat, she discovered that children loved the flavors, so the idea for Fizzies was born.

It was the first time a drug company had produced a product with absolutely no medicinal value whatsoever.

This new concept was introduced in the Baltimore region in 1957.

By the time the 1960s rolled around, the product was being sold nationally. The fizzy-drink fad exploded onto the American pop-drink scene in seven fabulous flavors: orange, cherry, grape, lemon-lime, strawberry, root beer, and cola.

Fizzies became so popular that they became a cultural icon of their time and were featured in the movie National Lampoon’s Animal House, set in 1962, and featured as one of the sponsors for The Shari Lewis Show on NBC-TV in the 1960s.

Are Fizzies still made? 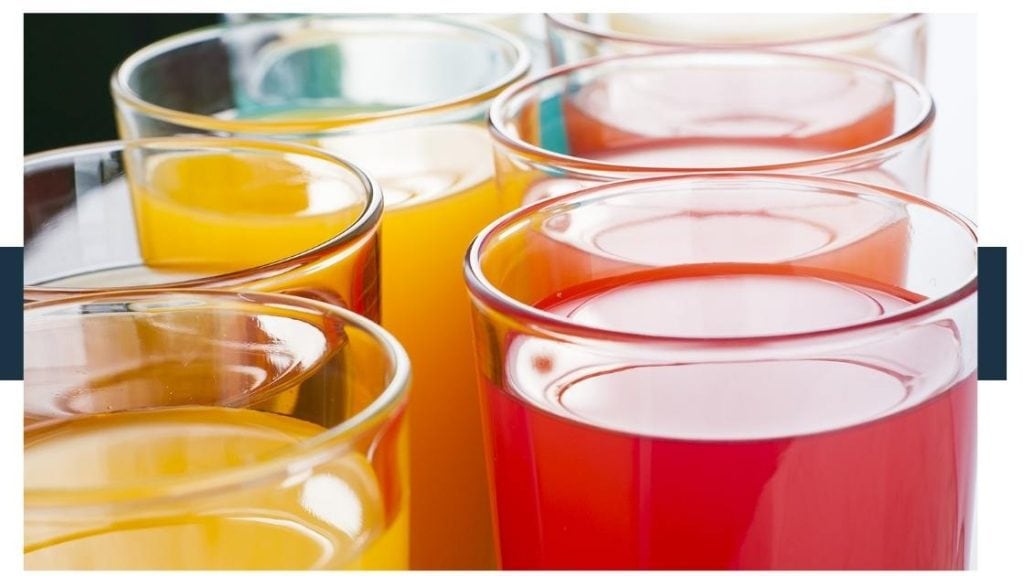 After enjoying a successful production run from 1962-1968 that made them nationally and internationally famous and, at one stage, more popular than Kool-Aid, the FDA banned the use of cyclamates as an artificial sweetener in 1968.

This was after it was found that they caused certain kinds of cancer in laboratory testing animals.

Fizzies had to cease production and wouldn’t be available on the market again for nearly 25 years.

The drink tablets made a resurgence onto the market in the mid-1990s when Premiere Innovations Inc. reintroduced Fizzies with NutraSweet (the trademarked name for their artificial sweetener neotame).

The company marketed Fizzies as “Instant Sparkling Drink Tablets” that were rich in Vitamin C.

The drink slowly began to shy out of popularity once more until Fizzies made another resurgence in the early 2000s, being marketed as a ‘nostalgic’ drink to baby boomers by a company called American Technologies.

This resurgence, however, did not carry enough weight to see them make a total rise to their former glory, and they slowly started to fade in popularity once more.

How were soda tablets made? 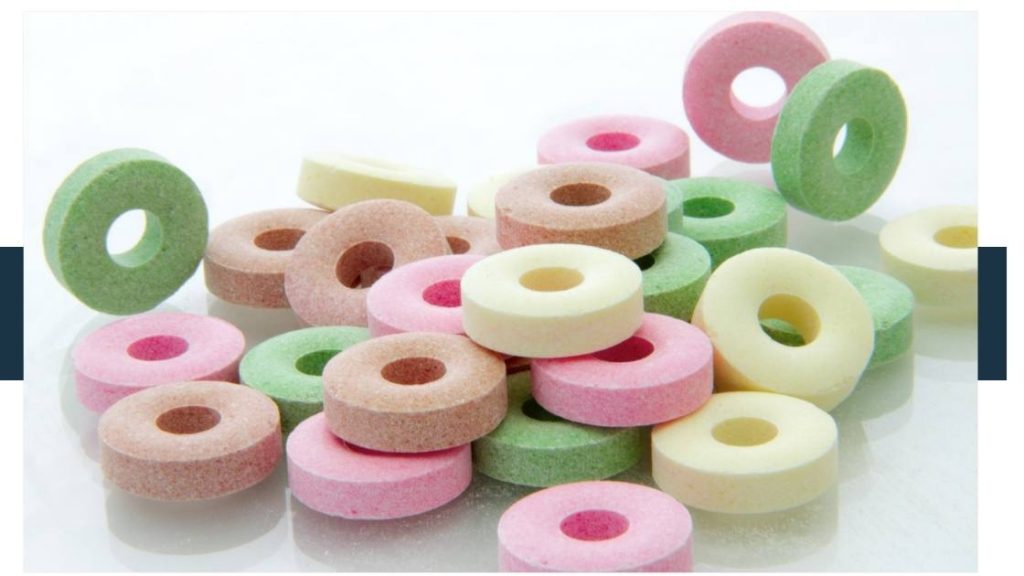 The original Fizzy drink tablets were made by adding artificial sweeteners, cyclamates, and saccharin to the medicinal effervescent tablets that the Emerson Drug Company produced in the 1960s.

After Fizzies candy became a product on its own, marketed as a soft drink and a candy product, fruit flavoring was added to give Fizzies their array of eight different fizzy flavors.

Scientists working on the effervescent drug concept in the Emerson labs discovered that artificial sweeteners could be added to the tablets to hide their bitter, chemical, and sodium citrate taste.

Once it was discovered that children loved the artificially sweetened flavor, the more artificial fruit flavoring was added. So the concept of Fizzies was born: a fruit-flavored, effervescent soda-pop drink derived from a medicinal tablet but with no medicinal value whatsoever – just pure, fizzy, soda-pop fun!

Who were Fizzies made for? 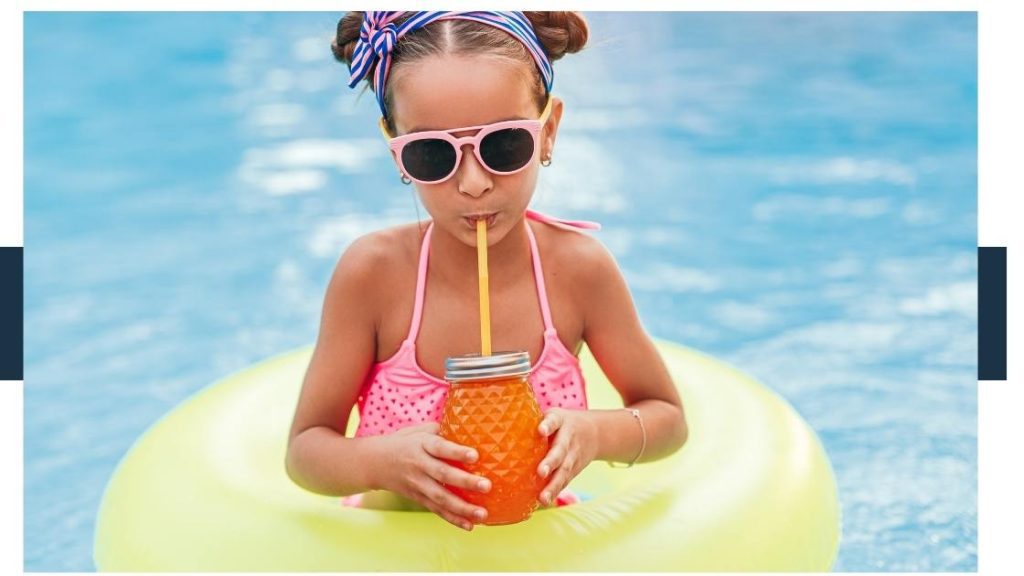 Fizzies were initially made for children after discovering they loved their taste and flavor after artificial sweeteners were added to Seltzer-type effervescent medications.

The artificial sweeteners had initially been added as a ‘sweet’ disguise to the bitter taste of the effervescent’ sodium citrate ingredient.

However, after the concept of a sweet fizzy tablet took off amongst children, the soda-pop Fizzies tablet was born and soon swept across America as a fizzy-drink product in the early 1960s.

Although initially made for and inspired by children, Fizzies soon became a family favorite and were enjoyed in eight different flavors.

Fizzies were therefore consumed either as a beverage or as candy.

Where to Buy Fizzy Drink Tablets? 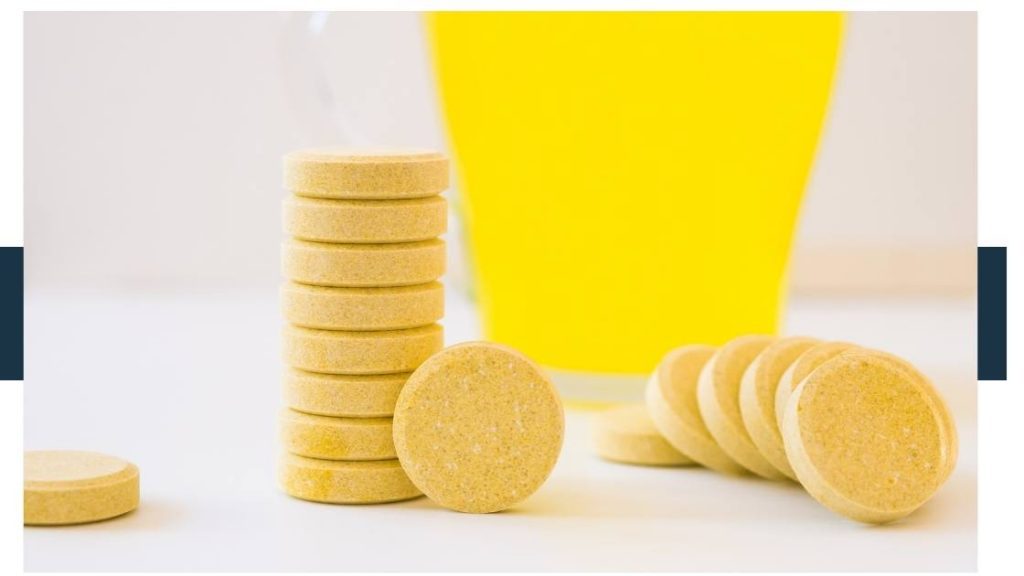 Although Fizzies have sadly ended their production due to a spate of FDA regulations clamping down on artificial sweeteners, you can still buy Fizzies online at stores like Amazon and eBay.

It is fair to say that Fizzies sparked a cultural revolution in the soda-pop industry after they became more than doubly as popular as Kool-Aid in the 1960s in terms of sales.

Primarily enjoyed in their heyday by the baby-boomer generation, Fizzies are now fondly remembered by this generation as the fizzy drink that is made every summer holiday!

Fizzies will go down in history as one of the tremendous household-name drinks of its time, especially considering its popularity compared to the great Kool-Aid!

This alone is reason enough to give Fizzies the title ‘f ‘soda-pop giant and for Fizzies to claim their place in iconic fizzy-drink history.

Fizzies may never again rise to be the great cultural icon of the soda-pop industry that they once were (although we can always hope they make a sparkling comeback).

Still, they will always be remembered in the collective memories of the generations that enjoyed them for what they were: fantastic, fizzy-pop fabulousness!