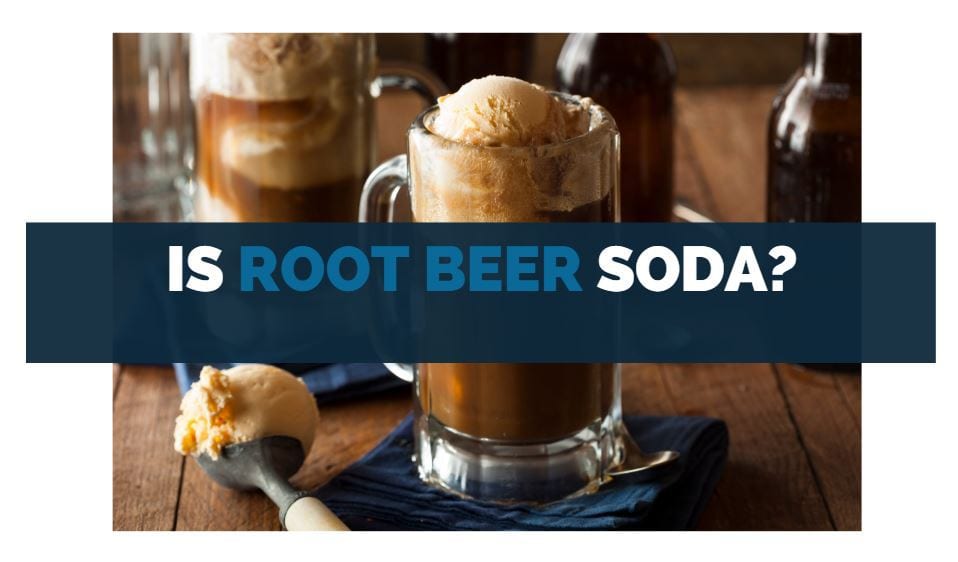 Root beer is simultaneously one of the best but also most underrated soft drinks out there. Millions of people all over the globe love the slightly vanilla full-bodied flavor of root beer.

But people often have a lot of questions about root beer.

Specifically, is root beer a soda?

The answer is yes. Root beer is a kind of soda. However, we need to be careful here.

Root beer is a soda but it is not a cola soda. This is a subtle distinction that many people do not grasp.

Root beer is a soda because it is a non-alcoholic carbonated beverage, but it is not considered a cola because it does not contain the extract of the Kola nut, which many would consider to be a requirement to be a cola style soda.

Root beer is a unique drink because it kind of occupies its own territory in the soft drink landscape.

So read on to figure out the untold story about this famous and very beloved soft drink.

How is Root Beer Made?

Root beer was originally made to be a kind of grain-based beer.

The process of brewing root beer is very similar to brewing actual beer, but there are some differences between the two.

First off, beer traditionally contains hops as its main ingredient.

While old recipes for root beer may have called for hops, nowadays, hops are not used to make root beer.

The key ingredient in root beer is the sassafras root.

Brewers would simmer this root in a broth of many other kinds of roots to extract the characteristic earthy and vanilla taste.

Other common ingredients in root beer include allspice, birch bark, coriander, juniper, ginger, and burdock root, among others.

There are a lot of different traditional recipes for root beer, depending on the region.

Nowadays, actual sassafras root is usually not used to brew root beer as a chemical in the sassafras root called safrole has been found to be an active carcinogen.

So most modern root beer is now made with artificial sassafras flavoring or with safrole-free sassafras root.

When Was Root Beer invented? 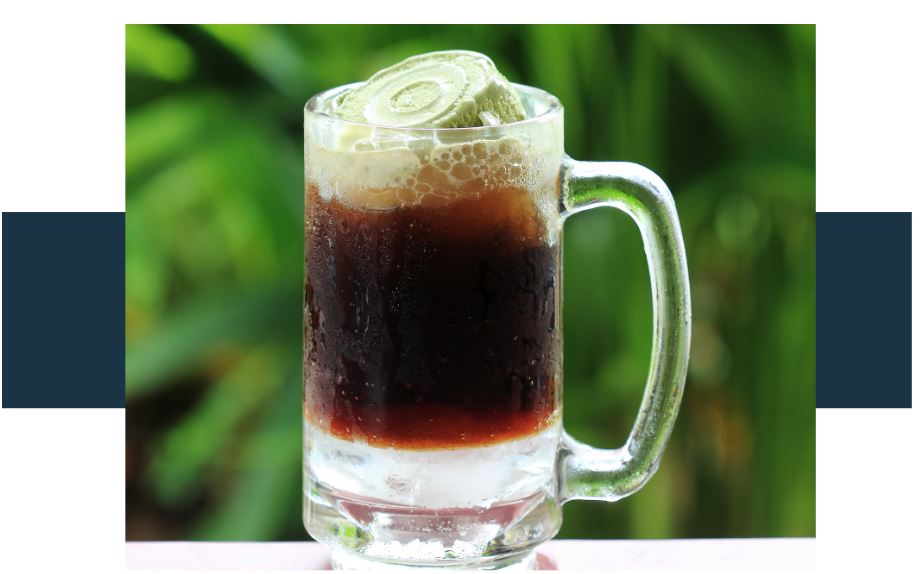 Drinks made from the sassafras root were common among indigenous people in North America and were often used for culinary and medicinal purposes.

Drinks using the sassafras root made their way to Europe and elsewhere in the world over the centuries.

However, the first modern incarnations of the drink that would become known as root beer was made in the 1840s.

Root beer brewing is thought to have emerged out of the older tradition of brewing beer.

The first commercially sold brand of root beer was created in 1875 by an American pharmacist named Charles Elmer Hires.

Hires first unveiled his concoction at the Philadelphia Centennial Exposition in 1876 and he named the drink “root beer” to appeal to Pennsylvania coal miners. By 1893, the drink was being bottled and sold around the country.

Other varieties of root beer started to be created around the time, and in 1919, a man named Roy Allen opened a root beer stand that would eventually go on to be known as A&W Root Beer.

However, in the 1960s, safrole, a molecule found in the sassafras root, was found to be a carcinogen and it was banned from mass-produced food and drugs by the FDA.

Is Root Beer Healthier than Coke? 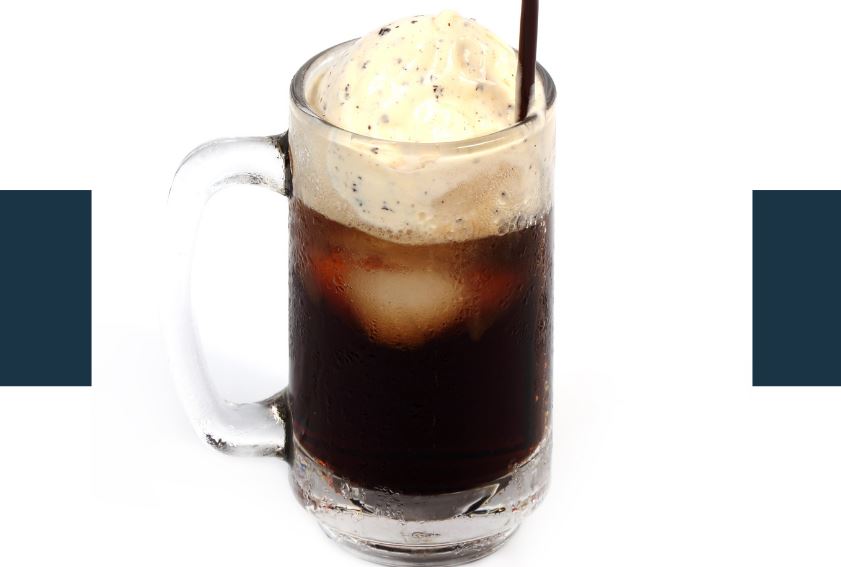 To be clear, pretty much no soda is considered a “healthy” food option.

However, root beer is often considered a healthier alternative to other soda brands.

Other types of cola are commonly made with phosphoric acid, which is a chemical that can strip the teeth of enamel and lead to tooth decay. Root beer traditionally does not contain this substance and is easier on the teeth.

Although root beer does not contain this corrosive molecule, root beer still has very high sugar content. A single can of root beer can contain anywhere between 40-50 grams of sugar.

Modern commercially brewed root beers also tend to contain artificial flavorings and preservatives which many medical experts say are not good for you.

Back in the day though, root beer was often considered a healthier alternative to fermented drinks with alcohol content and it was often safer to drink than tainted local water sources.

However, sassafras containing root beer is now considered unhealthy because safrole is a known carcinogen. 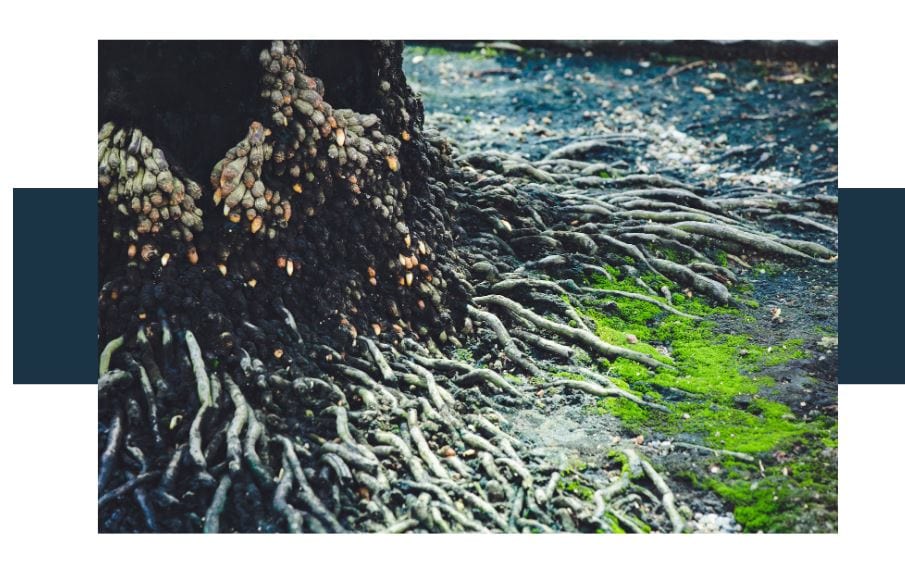 As you might expect, sassafras tastes a lot like root beer. It has a distinct earthy flavor that has hints of anise and lemon.

Many taste testers also say that sassafras root has hints of eucalyptus.

Now to be clear, if you like root beer then that does not mean that you will necessarily like chewing on sassafras root.

Sassafras root by itself has a noticeable harsher flavor than root beer and it lacks all the extra species and accents that give root beer its characteristic sweet flavor and aroma.

Sassafras is used as an ingredient in several other culinary creations.

It is used as an ingredient in soups, teas, and can be eaten raw. Sassafras leaves and twigs can also be used as ingredients for food.

Keep in mind that sassafras with safrole is banned from use in mass-produced food items.

However, you can still buy safrole-free sassafras root to use for cooking so it is not completely unobtainable.

Root beer is a national icon and one of the most popular soft drinks in the country.

While it is not a cola, root beer is a kind of soda that uses sassafras flavoring as its main component.

The sassafras root is what gives root beer its traditional earthy and vanilla accents.

Root beer is a unique beverage and is a must-have for any soda enthusiast.