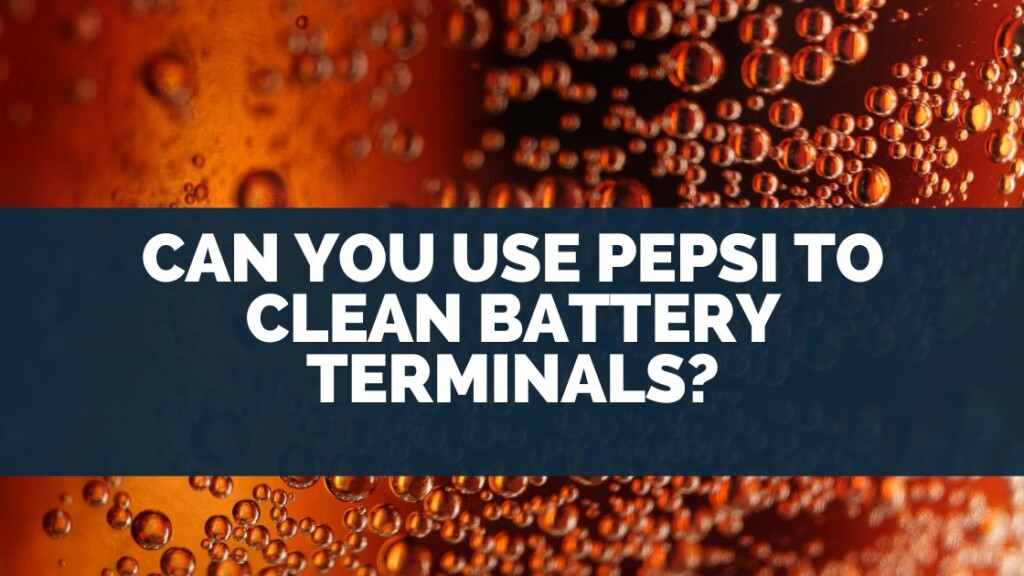 There are a few different types of battery terminals.

Battery terminals can accumulate corrosion over time, or a battery can leak; in this article, I will explain if Pepsi works to clean battery terminals.

Pepsi can be used to clean battery terminals.

It works on battery leaks and corrosion on small batteries, such as for remote controls.

It can also clean corrosion off large battery terminals such as car batteries.

But car battery leaks should be neutralized with baking soda first.

The liquid in huge batteries, like car batteries, is different from that in small batteries, such as AA and AAA batteries.

What Is the Best Thing To Clean Battery Terminals? 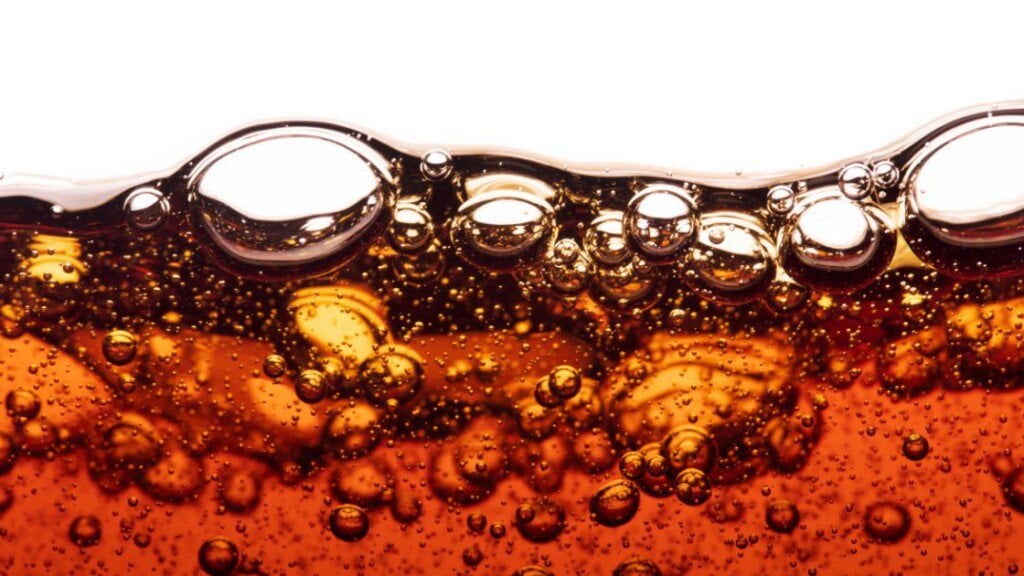 But here is what the best liquids are to clean battery terminals.

Overall, any acidic liquid works very well, such as any type of vinegar and sodas such as Pepsi or Coca-Cola.

The corrosion on battery terminals disintegrates when it comes in contact with acidic liquids like soda and vinegar.

Here’s a video that shows how well Pepsi works to clean the battery terminals:

In my opinion, it’s not a good idea to pour Pepsi over the entire battery terminal.

Otherwise, once the Pepsi dries, it will leak a sticky residue.

A better option is to put some Pepsi in a small container and then rub it onto the terminals using an old toothbrush or something similar.

The reason Pepsi works to clean battery terminals is that it’s acidic.

As you may remember from chemistry class, liquids are on a scale from acidic to basic, and is known as the pH.

Another liquid that works very well to clean battery terminals is vinegar, such as apple cider vinegar and white vinegar.

Here’s a video showing the steps to clean battery terminals on electronics such as remote controls and GPS units:

In the video, they use white vinegar.

But Pepsi can be used instead of vinegar.

And the same method shown in the video works to clean battery terminals.

The connectors on car batteries can often be removed completely from a car.

Another option is to soak these parts in a container of soda such as Pepsi or vinegar.

However, soaking them or applying vinegar or soft drinks such as Pepsi works very well. 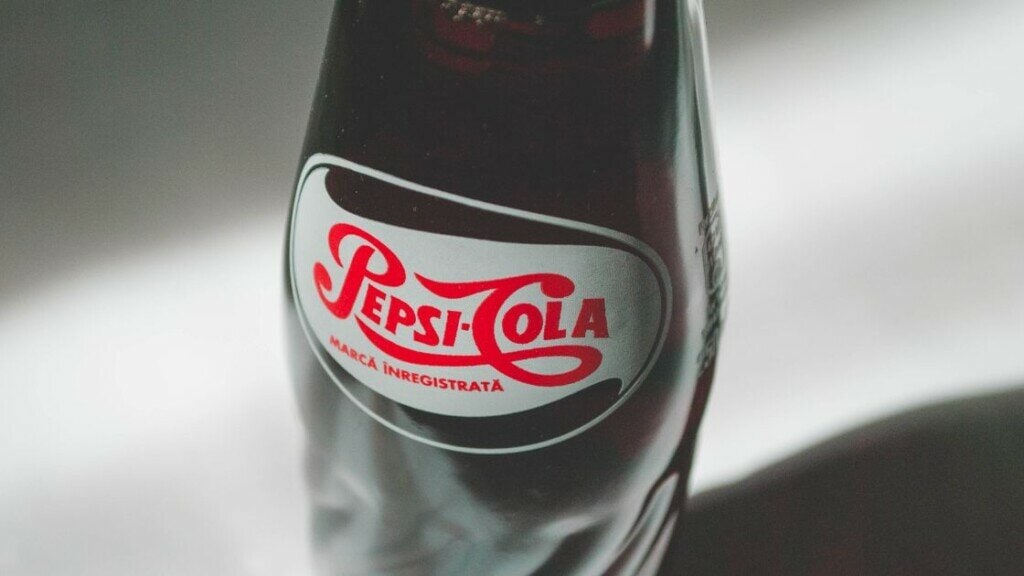 If a battery has a leak, the liquid inside the battery causes a residue that is difficult to remove.

Below is if Pepsi works to clean battery acid.

But, only on small batteries used in electronics like kids’ toys, GPS units, and remote controls.

It works very well and cleans the corrosion and residue left by a battery leak.

However, it does not work for car battery acid leaks, these have a different chemistry.

The reason Pepsi works to clean a battery leak on smaller batteries is that they are alkaline – which means they are not acidic.

According to DriveSafely.com the liquid in car batteries is a mix of water and sulfuric acid.

And the well-known battery brand Energizer states that the liquid inside small batteries such as AA, and AAA is alkaline.

However, the corrosion that forms on the terminals of car batteries is not caused by the battery acid and, therefore can be removed using sodas like Pepsi or vinegar.

Baking soda has also been found to work well.

Rust generally forms unevenly and can also form rust spots. In either case, it can be easily removed using a mild acid such as Pepsi.

How to clean a car acid battery leak [don’t use Pepsi first]? 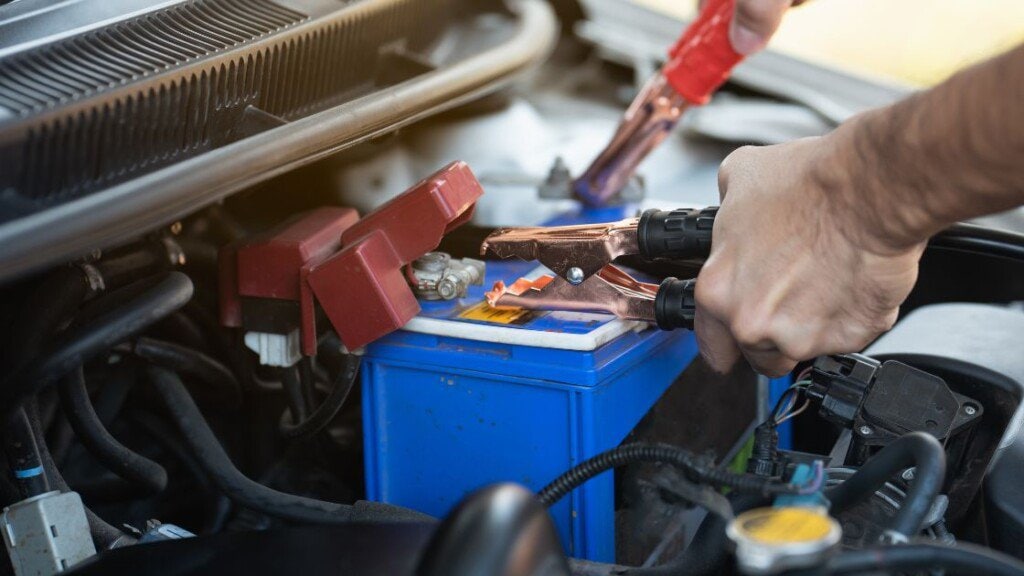 A car acid battery leak will either leave some residue or burn into metal around the car battery, which can cause corrosion to form.

Funnily enough, corrosion (rust) can be removed with Pepsi, a similar acidic liquid to white vinegar. But, before doing so, you should neutralize the car battery acid.

It’s best to apply some baking soda to the affected areas.

Baking soda is very alkaline, and when it mixes with any of the battery acid left over it will neutralize it.

After that, rub it in with an old toothbrush or anything else you have handy to work it into the affected areas.

Leave it for a few minutes, and then rinse it using a hose.

Or wipe it off a few times using a damp cloth.

Once you have got that, you can clean the affected area using a regular household detergent like liquid dish soap or hand soap.

For corroded metal use Pepsi, another soda, or vinegar and an old toothbrush to remove all the rust.