What is even better than one bottle of cola? A bottle of double cola.

If you want to find out more about the soda that promises a “double measure” and “double pleasure,” then you are at the right spot.

Double Cola is a southern soda drink manufactured in Chattanooga, Tennessee, by the Double Cola Company.

However, that name has not always found a use for the company.

In a bid to compete against other soda giants like Royal Crown Cola (RC Cola), Pepsi Cola, and Coca-Cola, the brand decided to double a 6-ounce bottle into 12-ounce. [source]

In this article, we will be answering questions about Double Cola’s interesting history and questions about its taste and content, so buckle up and enjoy the ride with us.

What Is Double Cola? 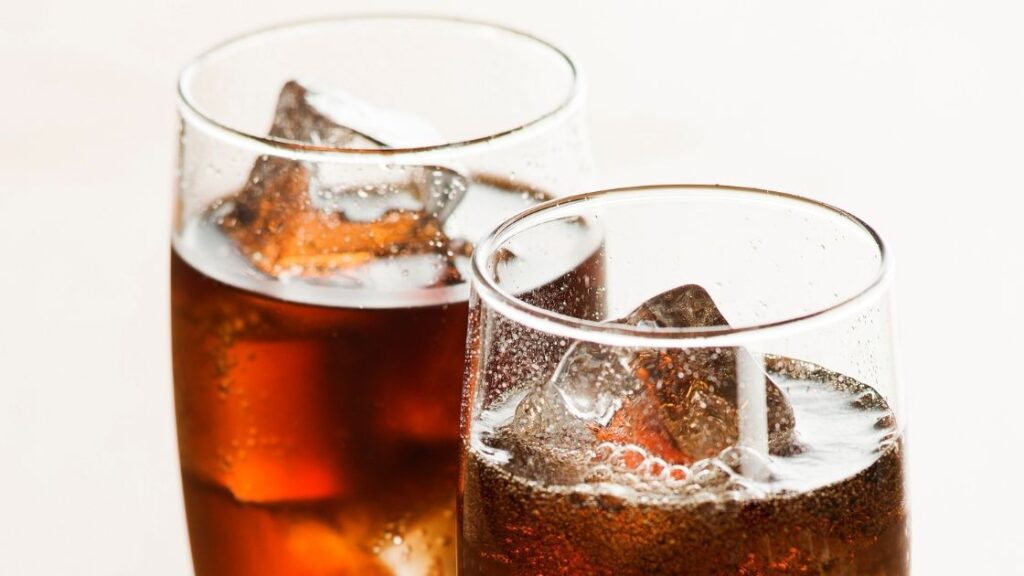 That same year, they later moved to Chattanooga. [source]

In 1933, the Double Cola product was launched and became immensely popular because its 12-ounce bottles doubled the amount contained in other soda bottles.

Although Double Cola was initially only available in the broader area of the South, it grew so much in popularity that it became a distinctive part of Southern Indiana culture – all the way in the Midwest.

Today, their main factory is in Evansville. They even have a soccer field called the Double Cola Soccer Fields.

Over the years, the company has experimented with different flavors and produced them, including a diet version of the soda for people who want fewer calories but still want to enjoy the delicious flavor of their favorite drink.

Another bestseller is the citrus drink Ski Soda.

It has become a high-profile drink. Not bad for a product first marketed as a lower-cost option for other sodas. 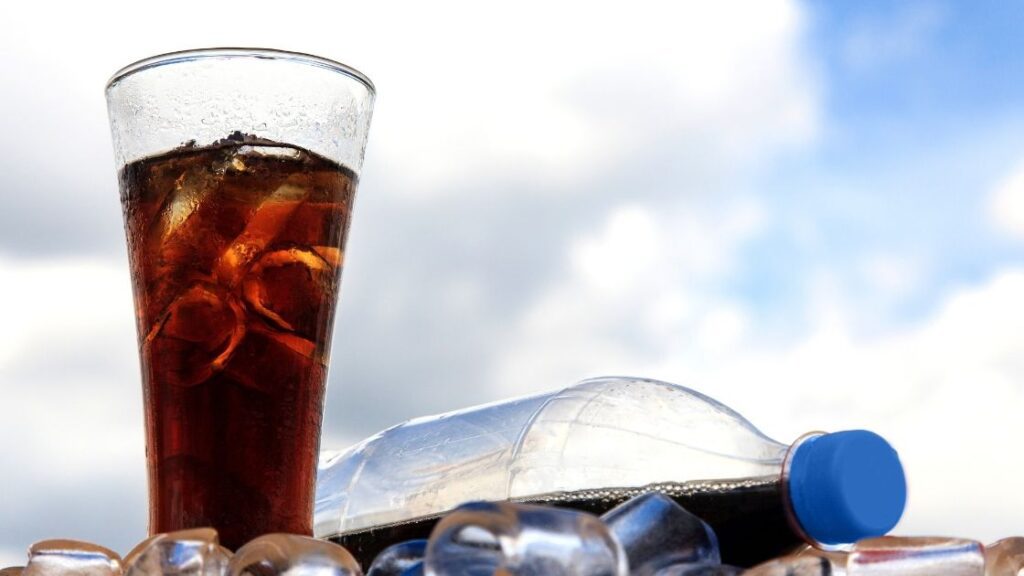 Part of what makes Double Cola unique and popular among soda lovers is its consistency.

Soda lovers know what to expect and do not have to worry about any new shocking tastes.

Unlike some other soda brands that have changed their recipes, Double Cola remains true to using its original kola nut flavor and a secret recipe that sets it apart from its competitors.

In order to ensure that every single batch maintains the same quality, Double Cola soda is produced ​in small batches to ensure they can do a quality test for every batch and assure that the consumers enjoy nothing but the best of flavors they are accustomed to tasting. [source]

The long and short of this is that Double Cola is unique and has remained popular because it is a trustworthy brand that fosters the strongest confidence among their soda-loving customers. 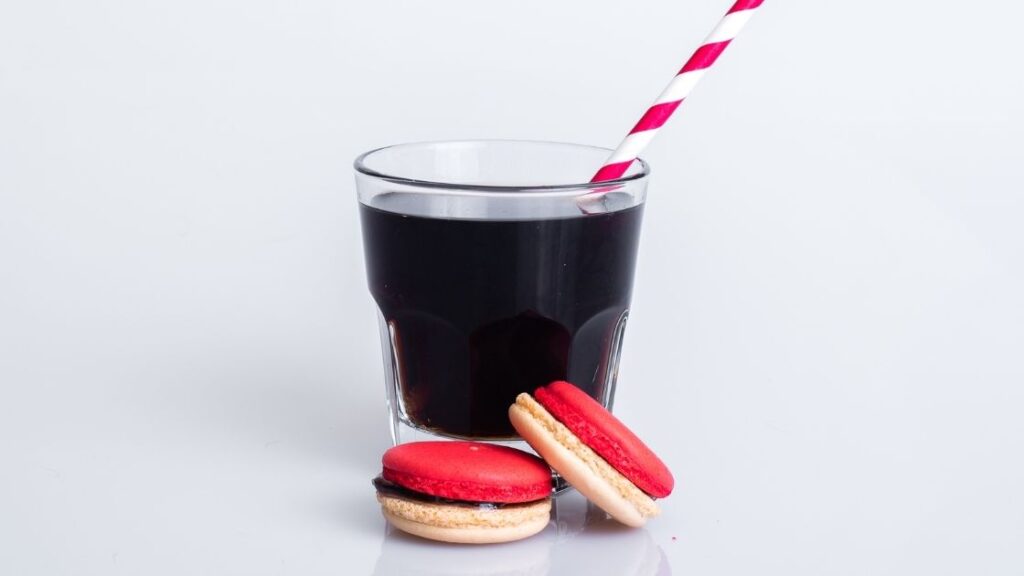 Even though they all have the same base ingredient, there is almost no other similarity in tastes between Double Cola and other cola brands like Pepsi, RC Cola, and Coca Cola.

Because it has double the cola content (pun unintended), it has a bolder cola flavor that takes center stage and puts the sweetness on the backseat.

People who take cola sodas for cola taste will enjoy having a taste of this soda.

It is not as sweet as other brands due to the reasons above and has more moderate carbonation that does not distract from the cola taste.

If you don’t like sodas that burn as they travel down your gut, then you should consider trying a Double Cola soda.

With its perfect balance of sweetness and carbonation, as well as its combination of all-natural spice flavors of cinnamon, nutmeg, kola nut, everyone is sure to enjoy a bottle down to the last sip.

What Ingredients Are in Double Cola Soda? 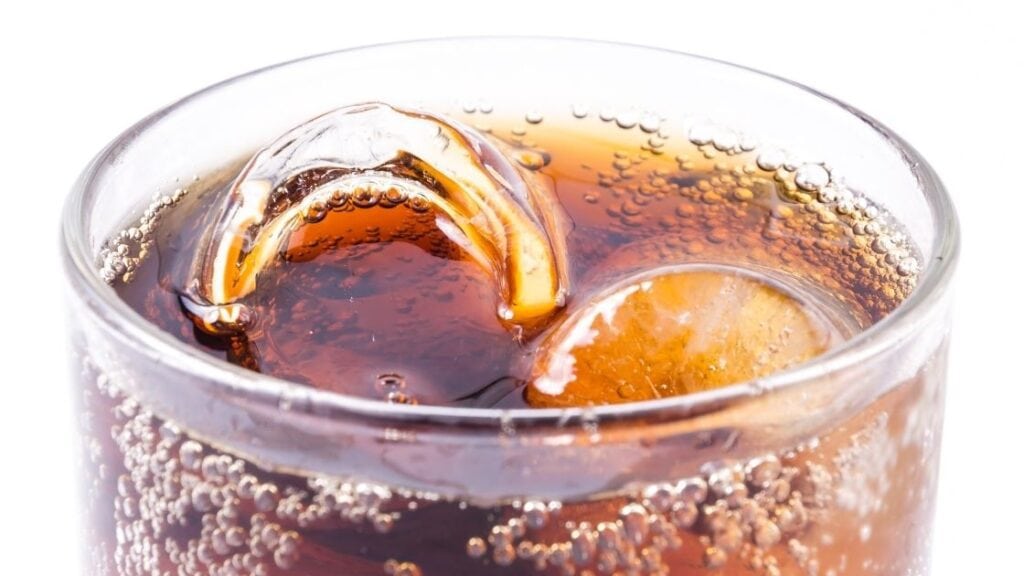 Is Double Cola Still Made? 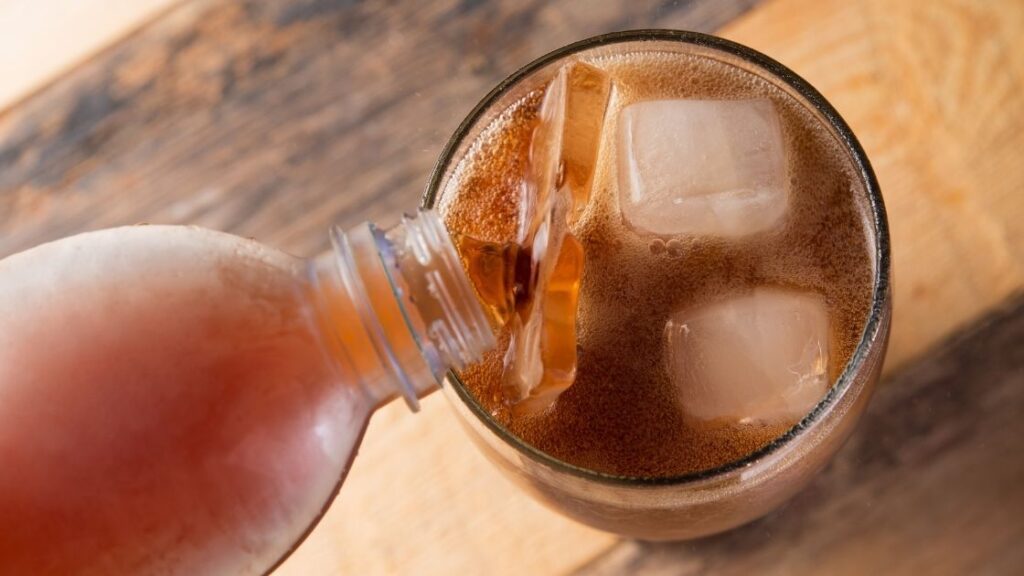 After over a century of production, Double Cola soda joins the concise list of some of the oldest sodas in production. With annual revenue of 21.1 Million Dollars, there is enough incentive to continue production. [source]

You can buy Double Cola soda from any Cracker Barrel store closer to you, use the Double Cola store locator, or you can order online from their website or any other online store that sells sodas. 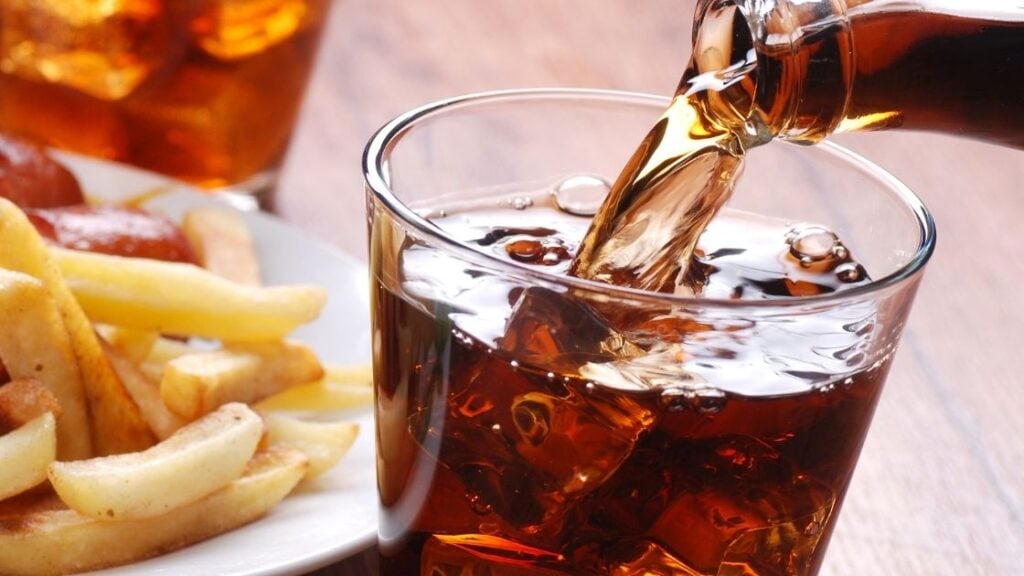 Both of these cola drinks originated in Georgia, Columbus.

However, Coca-Cola existed first before the creation of RC Cola. In fact, a disagreement with Coca-Cola led to its origination.

Coca-Cola was formed in the year 1886 by Dr. John Pemberton.

At that time, one of its biggest distributors was Hatcher Grocery Company, owned and managed by Claud Hatcher (who was a pharmacist and grocery wholesaler) and his father.

In the early 1900s, the Hatchers sold so much Coca-Cola to their customers that they felt they deserved a better incentive from the company – like a discount or commission.

Anything that would show that the Coca-Cola company appreciated and acknowledged their contribution to its growth.

However, because he knew that Coca-Cola was the most popular soda in the entire country and didn’t have any competitors to knock them off, the local Coca-Cola representative denied the request.

Due to frustration, Hatcher vowed that he had bought his very last case of Coca-Cola, and he would develop his cola brand that would give Coca-Cola a run for its money.

In 1907, Claud Hatcher produced the first batch of the Royal Cola (RC)Soda. 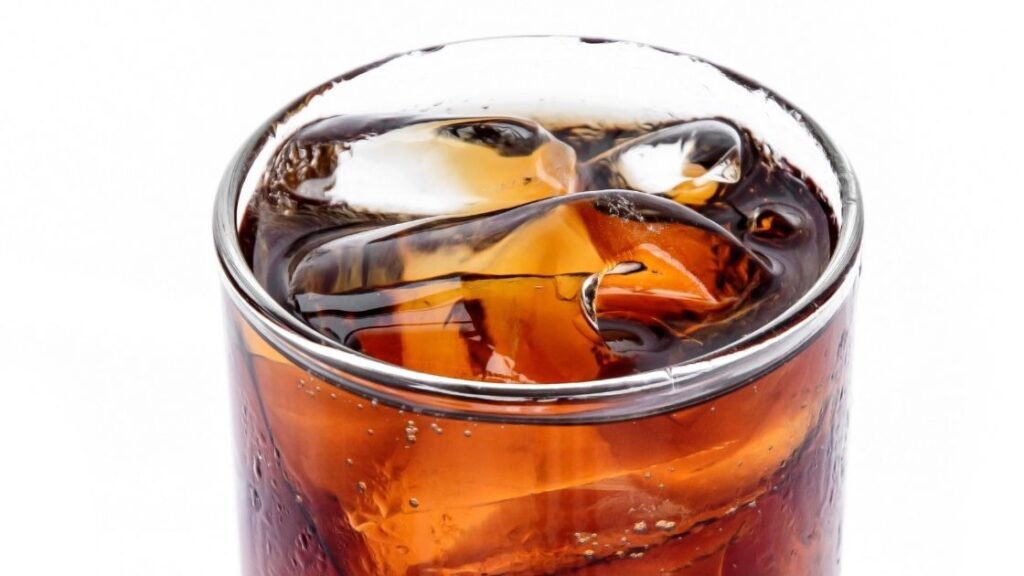 How much sugar is in Double Cola Soda?

Double Cola Soda contains 39g of added sugars in its 12 fl. Oz can, which is about 78% of the recommended daily value.

However, if you would prefer less sugar in your drinks, the diet version, Diet Double Cola Soda, has zero sugar.

The good thing is that you can still enjoy the excellent quality taste associated with Double Cola Soda.

Does Double Cola Have Caffeine?

How many calories are in Double Cola Soda?

If you prefer to have fewer calories, the Diet Double Cola Soda has zero calories and is safe enough for you to consume.