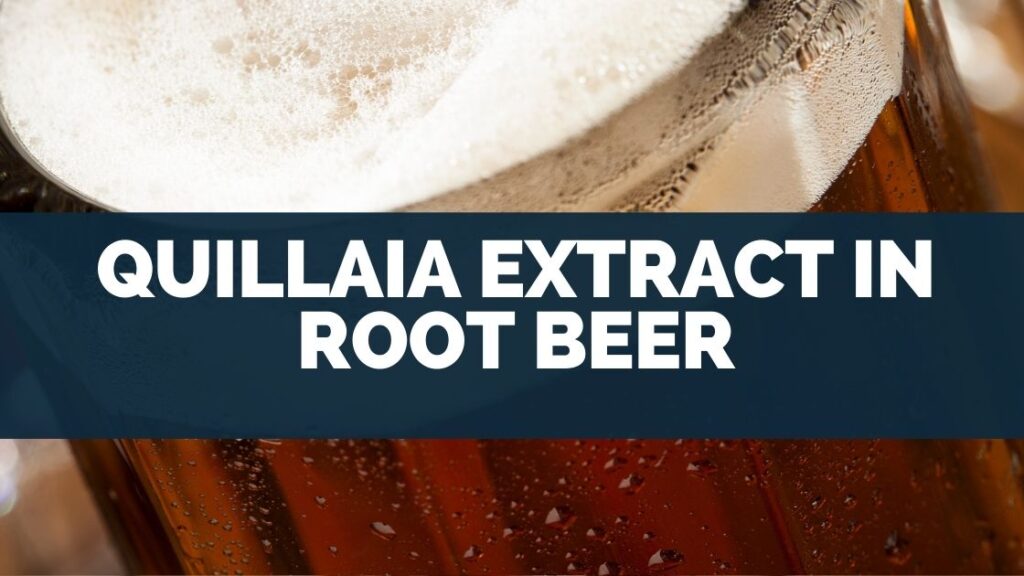 Quillaja is a tree that is native to Chile.

It contains a component called quillaia saponin that is commonly used as a food additive in food industry.

This Food Additive ( Quillaja Saponaria molina) has been used in some root beer brands as a foaming agent and an additive for its supposed medicinal properties.

Traditionally the saponins are used in things like soap production, so is Quillaia Extract from Quillaja Saponaria Molina extract still used in rootbeer?

It has been used as a foaming agent in root beer since the late 1890s, and while different brands use different ingredients, quillaia extract is still popular today as a root beer additive.

There have been safety concerns around its use since 1994.

Although quillaia extract, derived from Q. Saponaria, is still used in many rootbeer recipes today, there are a few other alternatives available.

When rootbeer was initially invented in 1875, sarsaparilla was used as a foaming agent.

However, that came to an end when the FDA ruled that the sassafras plant was unsafe for mass-produced products.

The quillaia extract was then used as a substitute foaming agent in most rootbeer formulas.

Let us look at the controversy that has followed rootbeer and, more specifically, quillaia extract.

What Is Quillaja Extract? 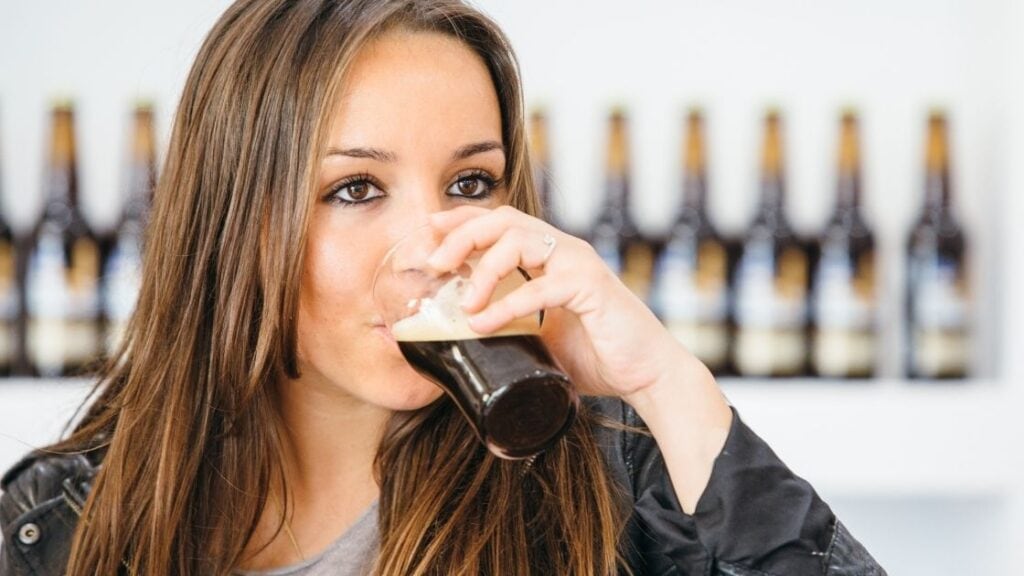 The extract that is derived from the Quillaja Saponaria tree is called Quillaia (qui-laih-ah).

Traditionally found In Chile and South America, Quillaia Extract is extracted through the bark extract process from the inner bark.

It was suggested to be used as a medicinal herb to treat various chest ailments and an expectorant, increasing the lungs’ mucus volume making it easy to expel.

In products like rootbeer, quillaia extract is used as a foaming agent.

A foaming agent is added to a beverage to give it more froth and the appearance of a beer foam head – think about a soda float.

In some instances, carbonation is used, but it does not have the same desired effect.

In the food industry, quillaia extract is given the code E999; this makes it easier for manufacturers to print in packaging.

Food safety experts can rapidly identify its properties on their database if needed. 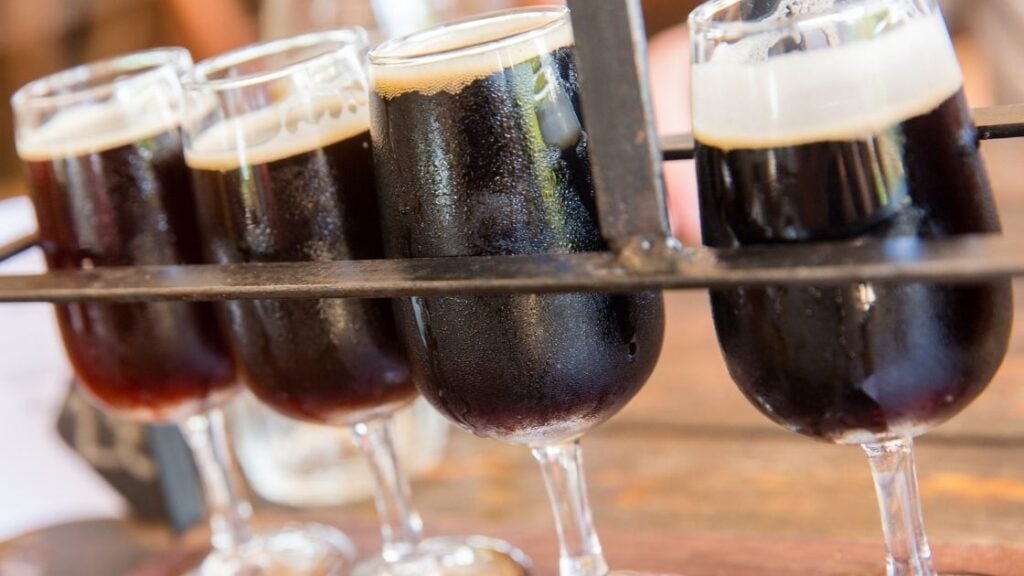 Quillaja extract’s safety came under review again in recent years after a type of thrombosis ( blood clotting issue) was linked to its ingestion. It was one of the adverse effect of Quillaja Saponaria.

Both the FDA en the EFSA brought quillaia extract under scrutiny to see if it measures up to the strict laws under current legislation.

In 1978 when quillaia extract was reviewed, the review stated that an acceptable daily intake of the quillaia would be around 5mg of spray dried product per kilo of body weight per day.

However, upon closer review, in 2019, it was decided that 0-1 mg per kilo daily intake of body weight is considered safe from adverse effects.

That doesn’t seem like a significant drop in the margin; however, it is an important finding for the extract’s safety.

The absorption in the body of quillaia extract occurs in the gastrointestinal tract to a low extent and could potentially irritate the bowels in large quantities.

Quillaia extract is still considered safe to use in beverages like rootbeer.

Saponin extract is a toxic chemical that is helpful to protect plants from fungus, and bacteria as well as insects

That’ why ingesting foods that have saponin extract as an ingredient can cause toxic effects inside your body.

It has been noticed that saponin can trigger Hemolytic Activity as well.

How Is Quillaia Extracted?

In simple terms, the dried leaves are placed in a blender with water during Aqueous Extraction.

This is then blended and ground for several minutes until a pulp has been made.

This pulp is then transferred into a centrifuge to spin out all solid material and extract the juice.

It is run through several filters to guarantee purity.

This also ensures that the extract is sterile. It is then stored at around 4 degrees Celcius until it is ready for use in whatever application it is needed. So, this was the whole process of Aqueous Extraction.

The quillaia extract is complex and rich in other micro minerals due to the presence of ingredients like Triterpenoid Saponins, galactose, and calcium.

What Gives Root Beer Its Flavor? 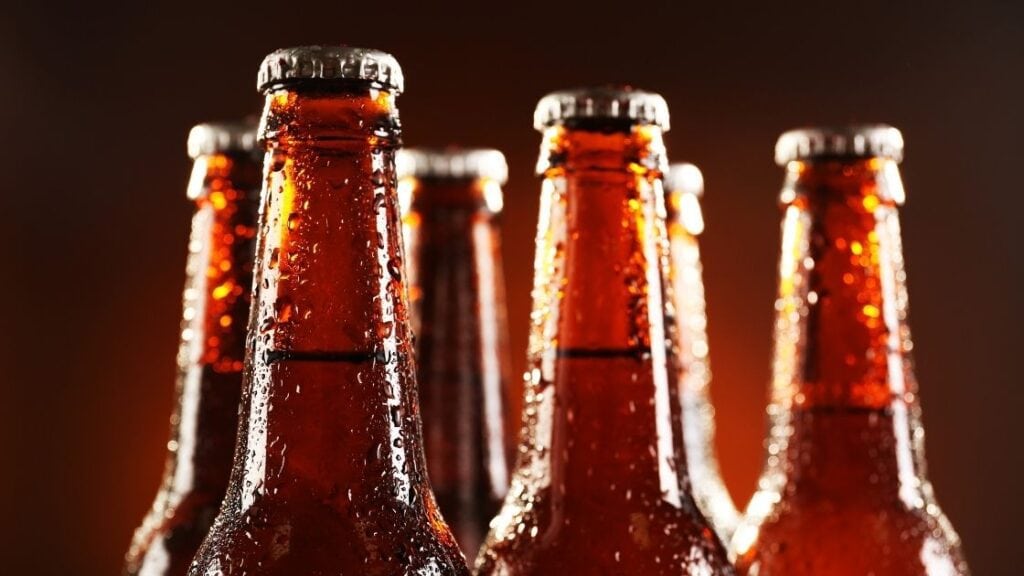 In the early days of rootbeer production, the bark extract of the Sassafras tree – Sassafras Albidium – was used as the beverage’s main flavoring.

Another plant or the vine called Smilax Ornate or sarsaparilla root was used in the concoction.

These plants gave the rootbeer its distinctive minty and licorice flavor.

Traditionally root beer is supposed to be alcohol-free as the creator was a teetotaller; it is also caffeine-free and sugary as they used molasses syrup.

Sassafras was used in traditional medicine for a very long time as a blood purifier.

The original rootbeer recipe would have been;

It fermented over a few hours and was a super healthy, probiotic-rich drink.

Those who wanted it slightly more alcoholic than the 2% would let it ferment for longer.

It was commonly drunk by children and was considered healthy and safe.

There is a component in sassafras that has caused so much controversy that the FDA decided to ban it. This component is called safrole.

Recent studies refute the FDA’s claims that safety causes liver cancer in humans after they found evidence of it in rats.

It is more likely that the ban was instituted due to the alcohol content.

There are, however, many other spices we regularly use that also contain safrole or sarsaparilla, and they are;

The fact that the study did not ban the use of other safrole-containing products shows that it was most probably done out of fear rather than actual scientific proof.

In a lot of Amish communities, the production of root beer is a booming business.

They usually sell it in their roadside stalls or markets.

The public can buy these extracts either in stores or online and make their root beer batches at home.

These rootbeer extracts contain, among other things, glucose syrup or sugar, ethyl alcohol, water, and most list “natural flavorants” in a bid to keep the recipe a secret.

Can You Make Home-made Rootbeer? 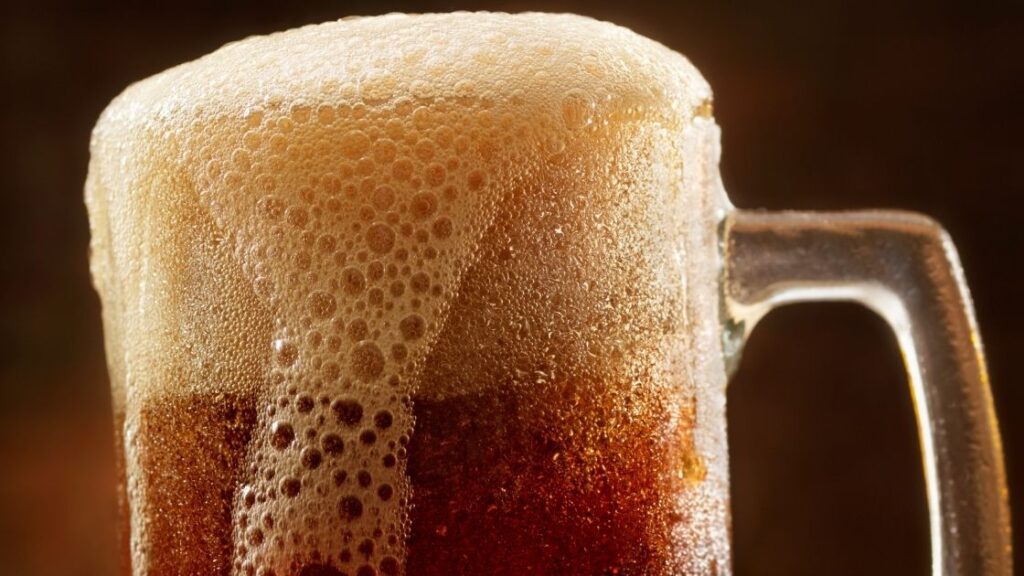 They are a healthy probiotic-rich drink to enjoy.

Let’s take a look at what you would need to make your rootbeer, and remember, you can experiment with the flavors you would prefer.

There are plenty of recipes online you can follow and source your ingredients sustainably.

What you need for homemade root beer

Once you have all the ingredients together, you can follow the easy steps in the recipes, and two days later, enjoy the best homemade rootbeer with the original components. 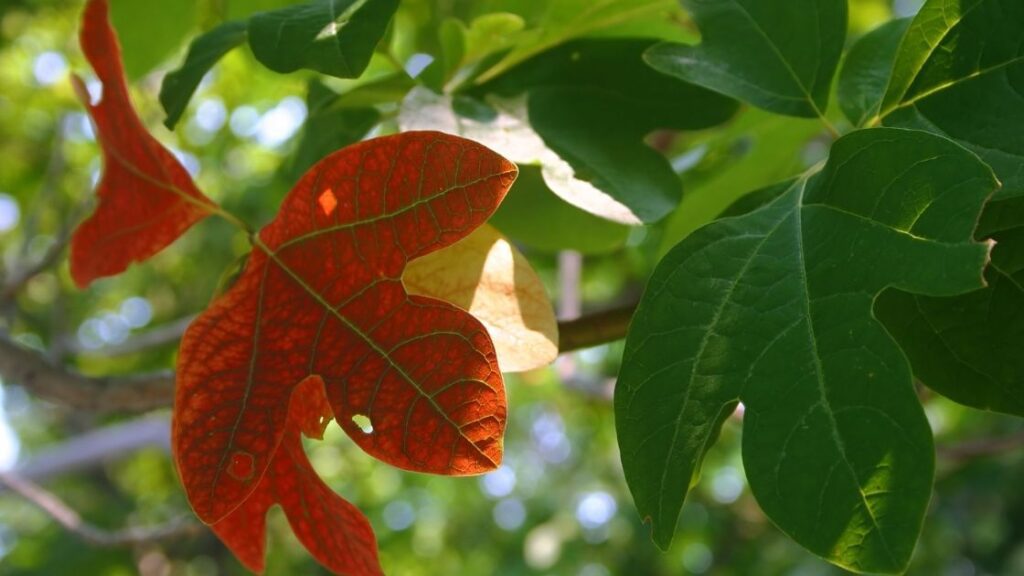 There is no doubt that root beer has fantastic benefits and is great tasting, but the use of sassafras root bark has been banned in the making of root beer since the 1960s.

The reason for this ban is the fact that sassafras is hallucinogenic.

and is used to make an illicit drug – which im sure you can google!

Many rootbeer manufacturers today still prefer to use quillaia as the frothing or foaming agent for their rootbeer.

It is a product that has been tested and is effective in its application.

Other alternatives like the yucca plant or even synthetic foaming agents are available, but the purists prefer to stick to what they know.

There has been no scientific data or proof that shows quillaia extract is indeed carcinogenic or can cause any other ailments.

Traditional root beer was sold for decades without any issues and is considered an authentic American beverage.

Brew your own at home or crack one open and enjoy