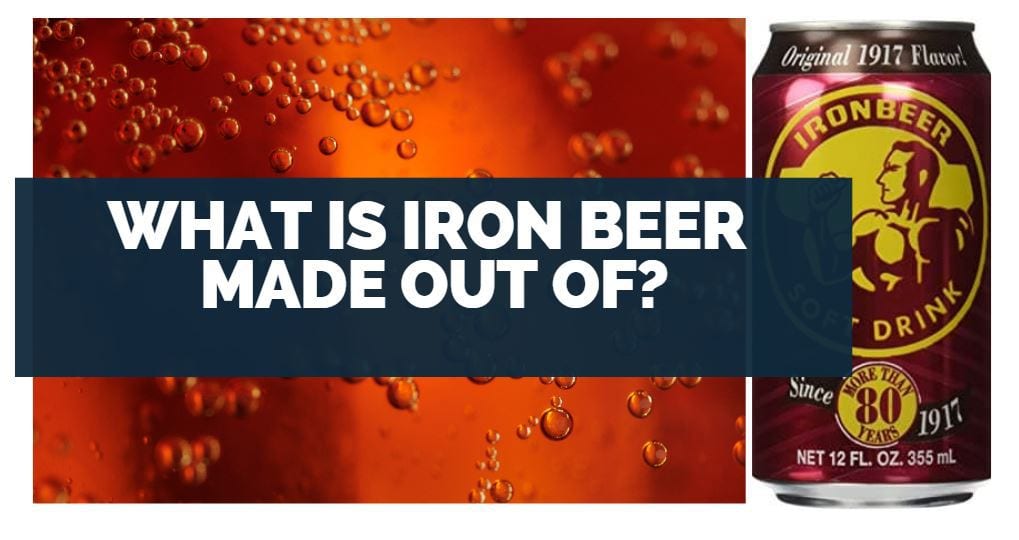 I only recently came across Iron Beer or tropical beverage but wanted to know what it’s made out of.  I found some really interesting stuff.

So, what is Iron beer made out of? According to a picture of the product label shown on Amazon, Iron Beer is made out of carbonated water, fructose, caramel color, citric acid, and natural and artificial flavors.

Similar to well-known sodas like Coke and Pepsi, the exact recipe is kept secret, to keep a competitive advantage.

With the name beer, I originally thought that it contained alcohol, and I also wondered where it’s made, what it tastes like, and where you can buy it.

Read on, where I’ll explain the answers to all these questions.

Does Iron beer have alcohol? 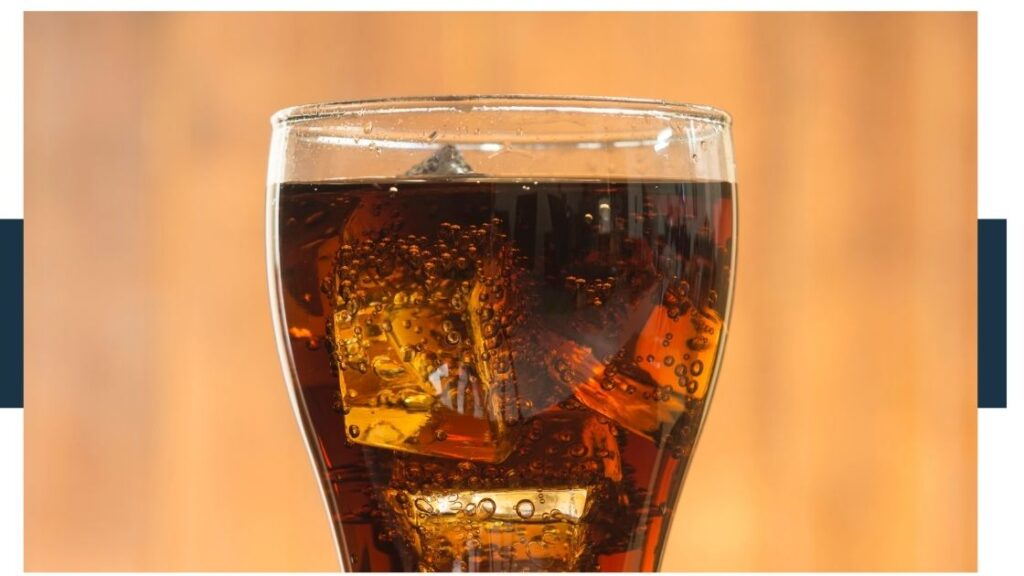 According to the Miami Herald, it came out in October 2019 under the name ‘Iron Bier’ and is made by the company Beat Culture.

Beat Culture collaborated with the owners of Iron Beer to produce it, and the label has the same image of a muscular man flexing his bicep.

It also has the same taste as Iron Beer.

Carbonated beverages are generally categorized as hard or soft.

Companies that make both alcoholic and non-alcoholic drinks typically refer to them as such in their product descriptions.

And on the Iron beer label underneath the brand name is written soft drink.

It’s clear it’s an obvious cause for confusion.

Where is iron beer made? 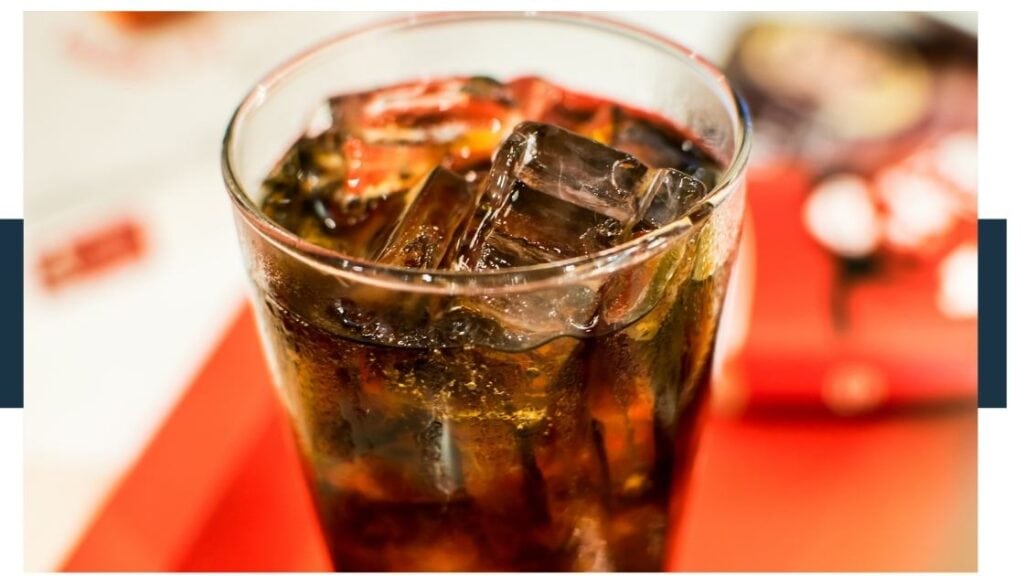 Ironbeer is made in Miami, Florida by Sunshine Bottling Company according to their official website.

They say that it was first manufactured in Cuba in 1917, but moved their operations to Miami in the late 1950’s.

And they produce sodas for other companies that white label their sodas.

A white label soda is where one company – in this case Sunshine Bottling – produces the entire soda from end to end, but another company makes it appear as if they made it by the wording they use in their marketing messaging.

What flavor is iron beer? 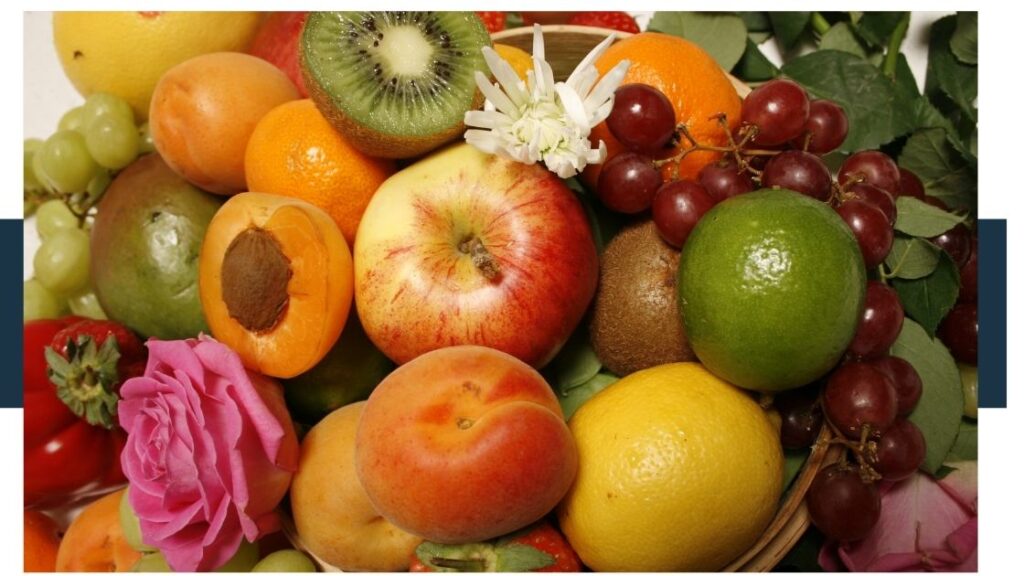 Iron beer has its own huge flavor that is different from anything else.

The closest thing that it tastes like is Dr. Pepper, however, it has a more fruity flavor (caramel malt flavor).

People have commented that it has a lighter taste than sodas like Dr. Pepper, or Sprite so you can drink it faster.

Here’s a video of two guys tasting it for the first time where they give their impressions:

Where to buy Iron beer soda? 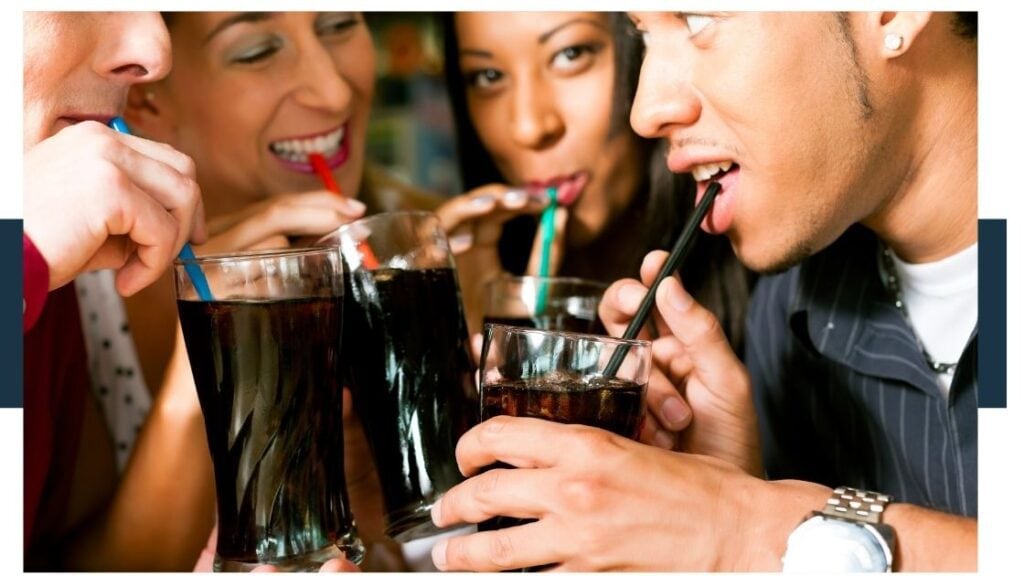 Iron beer with huge flavors is available on Amazon, Walmart, and other food and beverage e-commerce stores.

Walmart states that you can not pick it up in the store.

On the official Sunshine Bottling website, they list stores where you purchase it in selected States throughout the USA.

The state with the most stores in Florida.

It appears that because it’s made in Florida, the distribution is more convenient.

And it also has a long history in Miami, since as far back as the 1950s, so it’s likely more popular and well-known there.

The other States only sell it in about 3 or 4 stores each.

Since you can get it shipped to you on Amazon, and Walmart it’s pretty easy to get some, and it’s typically sold as a 6-pack of 12 oz cans (354 mL).

However, I noticed that Amazon they don’t ship it to every country. So, outside of the USA, it might be hard to get.

On their website they also say that they sell it at:

However, they sell 4 brands:

So, you’ll want to call ahead, or check out the website for each of these stores to see if they’ve Iron beer specifically.

What’s the history of Ironbeer soda?

The first Iron Beer was sold in Havana, Cuba in 1917, and their operations moved to Miami, Florida in the 1950s.

A man named Pedro Blanco became CEO in the early 1960s and doubled their sales.

In 1991 the company Sunshine Bottling Co., still makes it today.

Is Iron beer better than Coke? 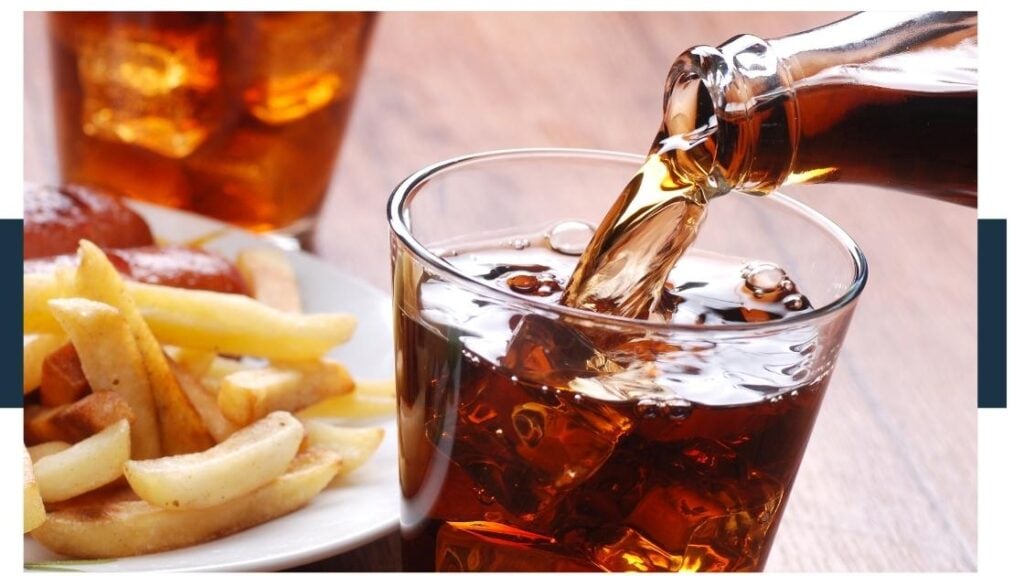 Coke has around 5 times as much sugar as Iron beer (tropical beverage), and about 5 times as many calories based on data provided by the US Department of Agriculture (USDA).

Harvard Medical School states in this article that more brown sugar or milk sugar in your diet leads to an increased risk of many diseases.

These diseases include diabetes, heart disease, and cancer.

If you’re trying to lose weight Iron beer is a better option.

Here’s a side-by-side comparison of the milk sugar or sugar and calories in Coke and other popular sodas versus Iron beer:

Links to the data provided by the USDA can be found below:

As you can see Coca Cola has by far the most sugar and the most calories, and interestingly Pepsi, and Dr. Pepper have around the same sugar and calories as Iron beer.

So, some people find Coke better than Iron beer because they prefer the taste of one or the other.

Therefore, from a taste perspective, it’s up to each individual which they like the most.

To me, Coke tastes too strong and I find it hard to drink.

Pepsi, Dr. Pepper, and Iron beer are better for you than Coke.

However, drinking soda, in general, isn’t good for you, and you should try not to drink soda as much as you can.

Some people drink one soda a day or so with their lunch or dinner, and you may wonder whether this is bad for your health.

I did a full breakdown of whether one soda a day is bad for you.

Also, soda water isn’t bad for you, and is very similar to water as I showed in the Is san Pellegrino healthy? article.

And it can be a good way to stop drinking sodas.

In my opinion soda water doesn’t taste that great, but you can add a dash of fruit juice to it.

That way you still get the nice mouth and stomach feel of a soda. But, don’t consume as much sugar.

Iron beer is made from carbonated water, as well as natural and artificial flavors.

They also add caramel color to give it it’s dark color.

Iron beer does not contain alcohol which the name implies, however, another company made an Iron beer-inspired alcoholic beverage which they called Iron Bier, and has a similar taste.

Iron beer is made in Miami, Florida by Sunshine Bottling Company, and it was first sold in Havana, Cuba.

Iron beer is available online on Amazon and Walmart.

And is available in selected stores throughout the US.

Iron beer contains less sugar than Coke, but around the same amount as Pepsi, and Dr Pepper.

Therefore, it’s a healthier option if you’re trying to lose weight, and reducing your intake of sugar that Coke.