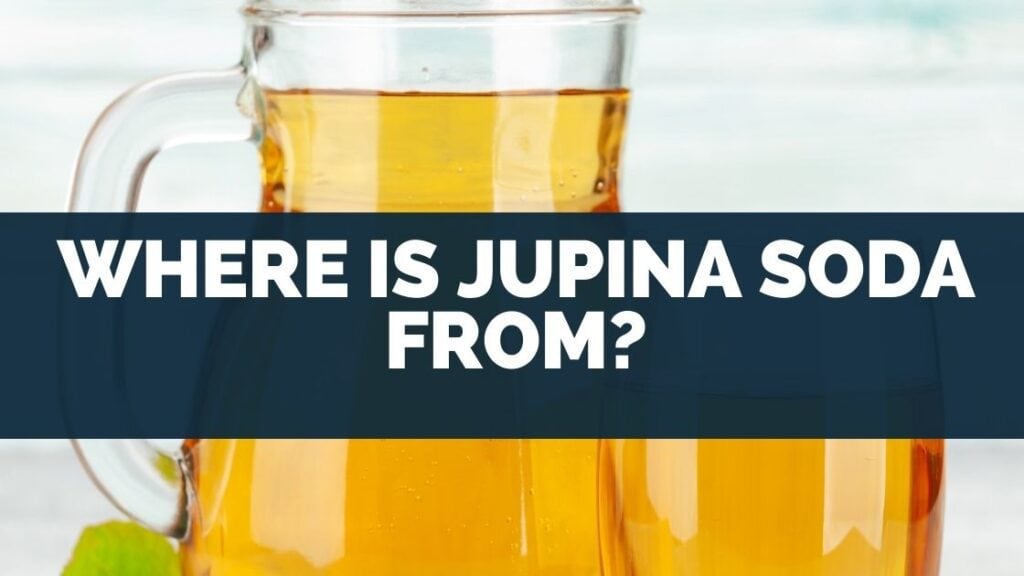 There are plenty of interesting soft drink flavors in the world and of of the most interesting for me is Jupina Soda.

But you may be wondering which country Jupina Soda comes from?

Jupina Soda or soft drink originates from Cuba and was first made in 1905, and its flavoring is pineapple juice.

Carbonated pineapple juice isn’t that common but as the combination proved to be so popular with the locals, it took off and has been produced in Cuba ever since its inception.

Much of the marketing focus is on the main ingredient – the pineapple.

To reflect how important this flavor is, it was the basis for naming the product. Jupina is formed by merging the words jugo and pina together.

Respectively, they mean juice and pineapple. 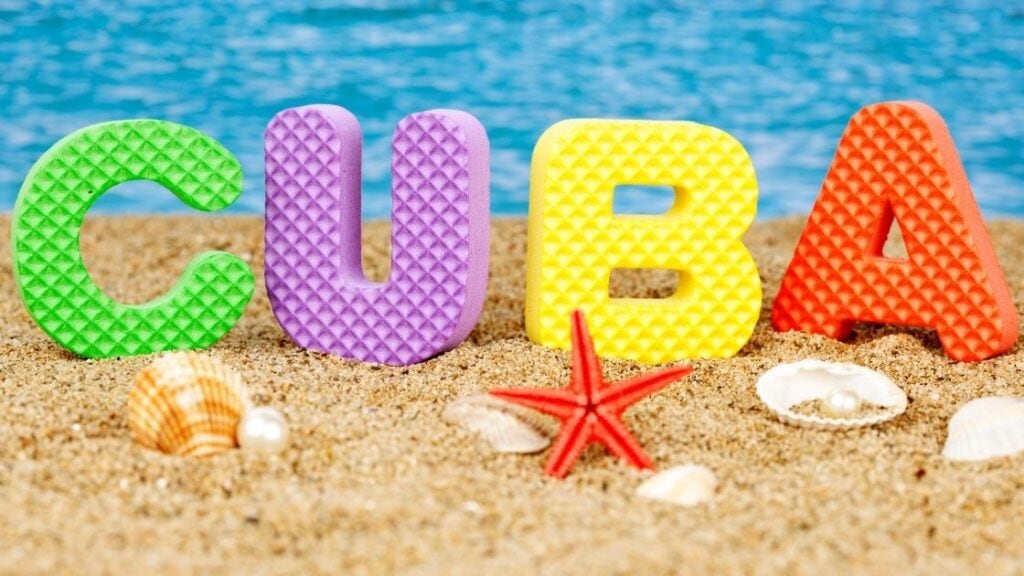 Though it’s most popular in Cuba, the drink is sold around the world. In the 1940s, it made its way into Miami, where it is produced today.

The zesty flavors mesh well with the laid-back vibe that Miami has come to be known for.

Because of this, it’s become a popular choice for tourists around the city.

Let’s take a closer look at this type of soda and what makes it so unique. 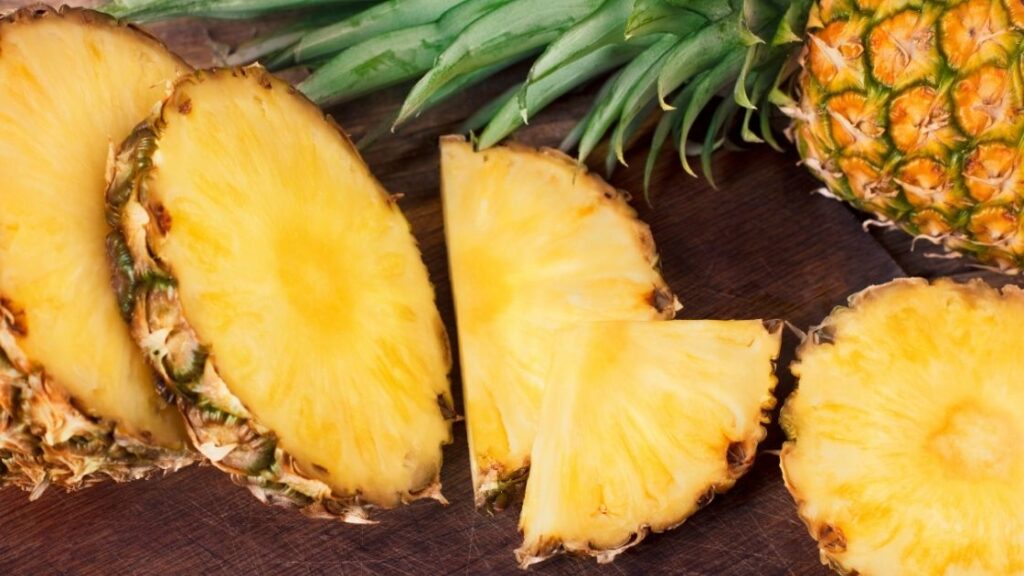 Now we know a little more about the origin story of Jupina, we can turn our attention to Jupina Soda’s most iconic component, the taste.

As the outside of the can would suggest, there is a lot of pineapple flavor in this drink.

However, there is also some cream used.

This is designed to ensure that the pineapple doesn’t begin to overpower the palate.

Because of this, it ends up being a well-balanced drink. It’s sweet, but not too sweet enough to become sickly.

This gives it a strong tropical taste, which makes it ideal for relaxing on a sunny afternoon.

It might even be a good mixer for alcoholic drinks. Some people enjoy using it in a margarita.

Originally, they were started in 1948 in Cuba.

They would have initial success, with their zesty, tropical drinks becoming popular in Latin America.

However, the company would face a major challenge in 1959.

The communists were starting to nationalize assets.

At the time, Cawy was one of the most successful companies in Cuba.

At one point, their lemon-lime soda was even outselling Coca-Cola. They had built four plants to produce their products.

They had also built a good distribution network, which allowed them to take their items around the world.

However, this would grind to a halt when the communists took over their factories.

To protect the brand from the communists, two executives flew to America.

After that, they were able to restart the Cawy brand, manufacturing the products in the USA.

By the end of 1962, the company was operational again.

At first, they focused on producing a lemon-lime soda.

This would become a huge success, with the flavors reminding many Cuban exiles of home.

However, they would begin to expand the brand, adding new products.

This is where they decided to introduce the Jupina Soda line.

It quickly grew to become a favorite amongst those in Miami.

It would also become a hit in large parts of Central America, with people gravitating toward the sweet, tropical flavors.

Where is Jupina Soda Sold? 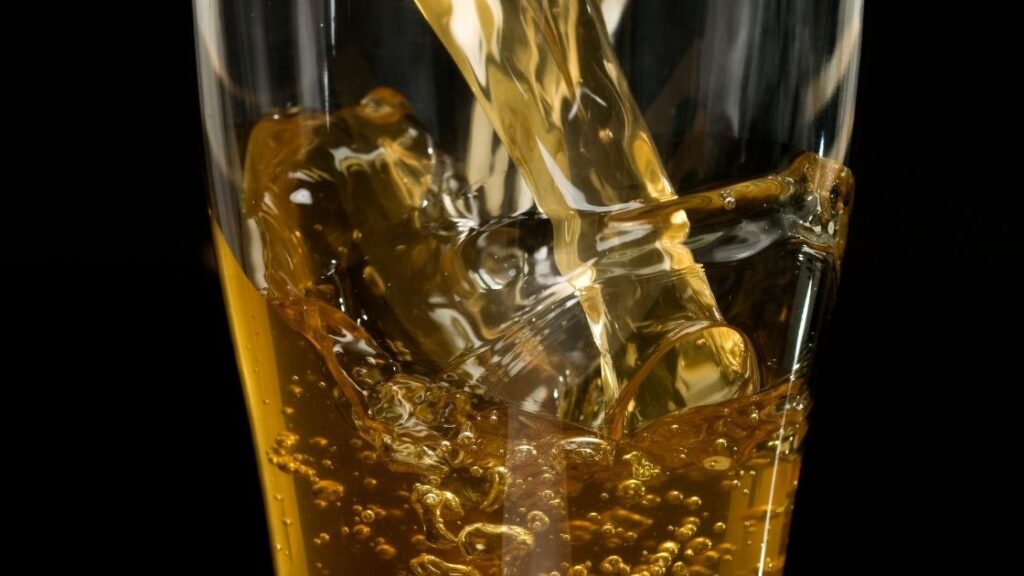 Today, the company has overcome its past to become a very successful brand.

Its unconventional flavors have allowed them to distribute to large parts of the world.

You can find their soda in the United States (including central and south America) and Canada.

They were also distributed to Spain. Central America is another popular location for this frozen drink.

In these countries, it shouldn’t be too hard to find.

For example, Walmart in the United States will carry a frozen drink, especially in south America.

If you aren’t in one of the countries where it is distributed, you might need to work a little harder to get the soda.

Sometimes, it will be sold in specialty shops that focus on Central American products.

If not, you will need to go online and order it.

Then, you just need to wait a few weeks for the product to be shipped to your door.

Furthermore, contact the website of the store from which order this product in case of late arrival.

Does Jupina Soda Have Caffeine? 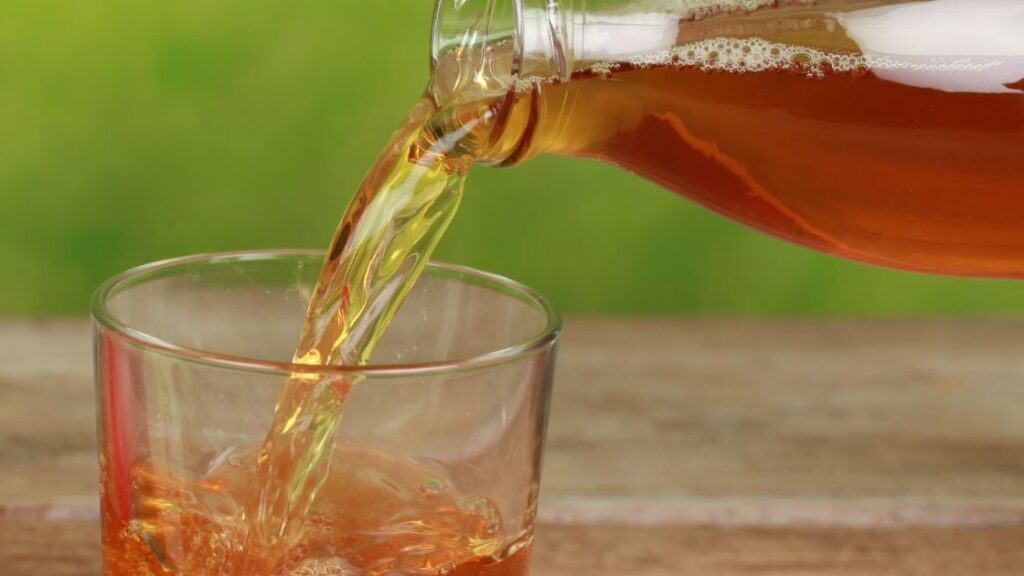 One of the biggest concerns that people have is whether or not their sodas contain caffeine.

Popular brands, like Coca-Cola, have elevated levels. This has been linked to a range of health problems and health conditions.

For example, it might cause some heart health problems, with blood pressure linked with high consumption of caffeinated beverages.

Additionally, caffeine is a stimulant. This means that excessive consumption can make it harder to go to sleep.

The good news is that this health condition isn’t something that fans of Jupina soda need to be worried about.

There is no caffeine to be found in this caramel color product.

While it doesn’t contain any caffeine, that doesn’t mean that this soft drink is a healthy choice.

There are still problems with the preservatives in this caramel color soda.

This is common to most sodas.

These are artificial ingredients that are added to alter the taste or appearance of the soft drink.

However, one of the biggest problems is the high amount of tsp of sugar that can be found in this drink.

This is a very high concentration.

To put this into perspective, the same size can of Coke only contains 39 grams of sugar.

Such a high amount of table sugar has been linked to a range of potential health problems.

For example, there is a risk that it can lead to high blood pressure.

It can also impact your dental health, increasing the chances that you will develop a cavity.

Because of this, it’s important to make sure that you are only drinking a Jupina soda as a healthy treat, rather than as a core part of your diet.

How Many Calories in Jupina?

Another important element to consider is the number of calories that each can contains.

These are important energy sources for our bodies.

However, if we eat too much, the body will store the excess energy as fat.

Because of this, snack drinks that are high in calories have the potential to be dangerous to our health.

This is much higher than other soft drinks on the market. For example, a 12-ounce bottle of Coke will contain 149 calories.

This is another reason why you should only drink this soda occasionally.

Is There a Diet Version of Jupina?

The good news is that there is a diet version of Jupina.

This will let you enjoy this drink without the same health consequences.

In this case, there will be no sugar in the drink.

Additionally, there won’t be any calories. So, it is perfect for people who are on a calorie diet.

The only downside is that it still has the same mix of chemical additives and preservatives.

However, these are common across most soft drink brands.

What Formats of Jupina Are Available? 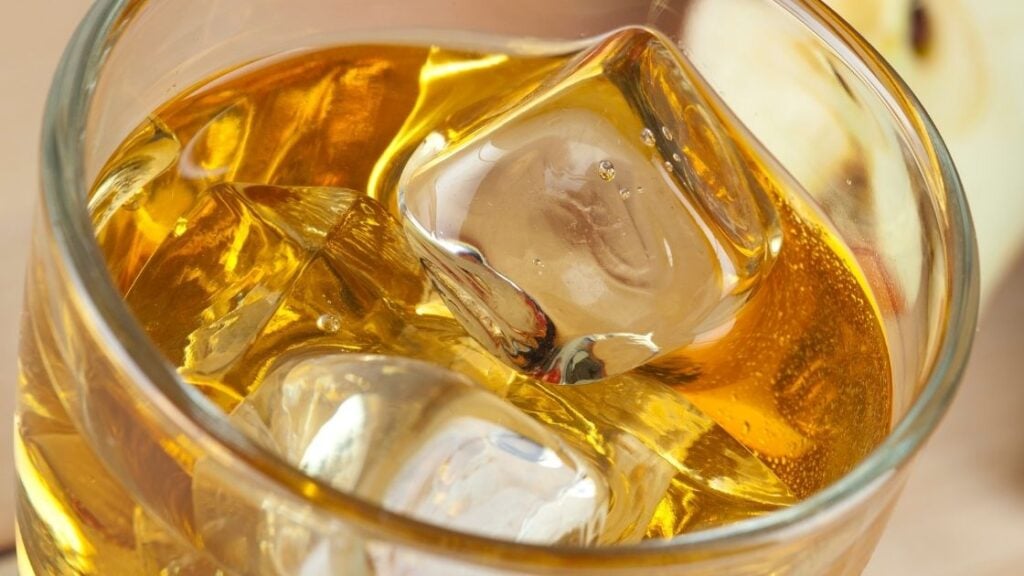 There are four Jupina formats that you can buy.

First, you can get the standard Jupina.

You will also be able to find it in a 2-liter bottle. Secondly, you can find the diet version of Jupina pineapple soda.

This can be either a 12 ounce can or a 2-liter bottle.

The other ingredients and Product Features include grams of sodium benzoate to preserve, citric acid, and some grams Of Fat.

In many parts of the world, Jupina pineapple soda is considered a novelty.

But there are lots of places where this flavor thrives.

Jupina soda is known for its creamy pineapple taste, perfect for a relaxing summer day.

So, try ordering one of these sodas today and judge the tropical flavors for yourself.