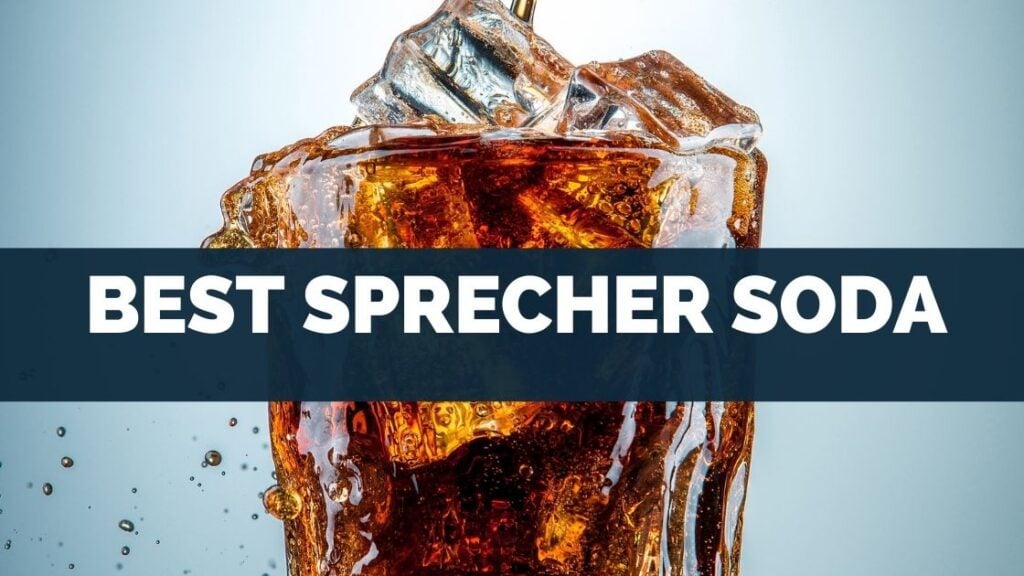 There’s nothing quite like the sound of opening a soda when you are thirsty – that fizzing sound and thirst-quenching promise.

It’s even better when the soda you are opening is a good one – one that is steeped in history, has a real story, and is created out of passion.

That is basically the hallmark of Sprecher Sodas and Brews.

Born out of an obsession with German beers, Sprecher Brewing Co. founder, Randy Sprecher, started making his own brew back in the USA, after his placement in Germany during the Vietnam War era.

Thank goodness he decided to switch university courses to study Fermentation Science, and by so doing, refined his brewing skills to the point of mastery, which subsequently secured him a position as Supervisor of Brewing Operations at Pabst’s Milwaukee Brewery.

The 1984 layoffs lead him to finally realizing the many years of a yearning desire to open his own brewery – and the rest is history.

There’s more to the story of how Randy Sprecher’s dream became a reality.

They say behind every great man there’s a woman.

The woman behind the Sprecher Brewing Co. is Donna Runge.

She had never put a beer to her lips but encouraged Randy to put his root beer recipe to good use and so Sprecher Root Beer was born and brewed.

Today, Sprecher Brewing Co. crafts an impressive number of brews and sodas, so refined that they are categorized into specific lines, such as ‘Year Round’, ‘Seasonal’ and ‘Caffeinated’.

Many of their distinctive sodas are very POP!-ular, and some sodas honor us with their presence for but a mere limited time, but more on that later. 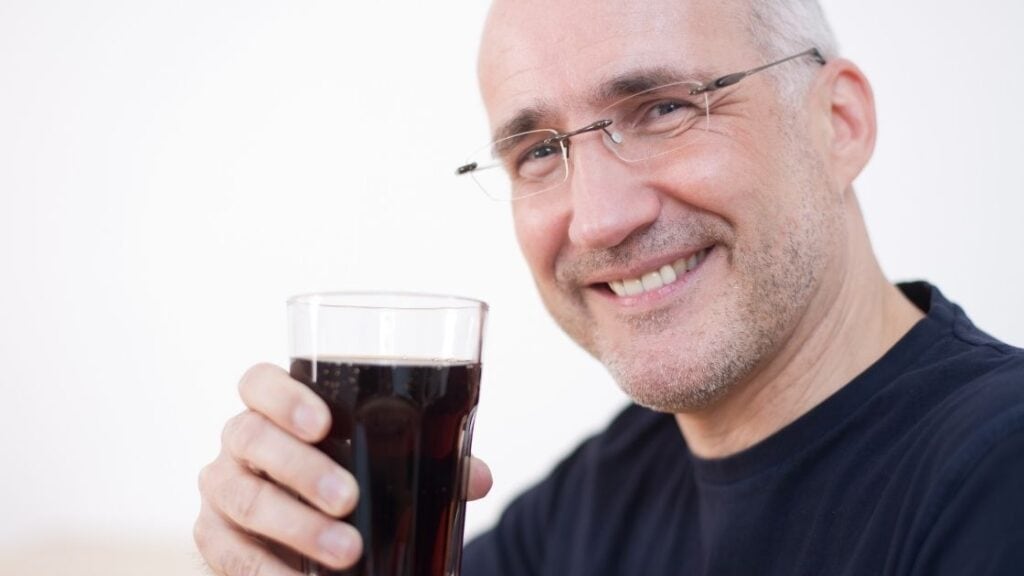 What makes this soda brand so original and distinctive? We know that the original recipe comes from a country that knows how to make beer, in fact it has been around for a veryyy long time – we are talking BC on the line of time, the oldest recorded evidence that beer has been around in Germany since year dot.

Beer plays a significant part in German culture and they have strict laws when it comes to the craft, with a 500-year-old purity law at the helm.

This is what Randy Sprecher brought to the USA, along with some key recipes and his vision.

Sprecher’s signature root beer soda today has an award-winning, rich, creamy taste – literally – as the US Open Beer Championship winner of silver and (two) gold medals during the course of 2016-2019.

The winning taste is created from a combination of selected ingredients, skillful hands, and a passion for its origins.

It is the process of brewing a particular blend in a gas-fired kettle and then allowing the liquid to age to peak flavor, giving you a mouth full of pure craftmanship, that translates into love at first gulp.

The ingredient that gives the root beer – and most of the other sodas – a rich taste and texture is pure, raw Honey, locally sourced within the state of Wisconsin.

The silky smooth creamy foam comes from the natural extracts of either the Quillaia plant or the Yuca root of the Cassava plant.

This ingredient is found in a number of sodas.

As with most manufactured beverages of today, there are some other not-so-natural but necessary ingredients and additives that have been added into the mix.

All necessary to create these batches of signature sodas. Don’t be dismayed, just enjoy the moment.

There are varying differences in ingredients with the other sodas based on the specific brews and flavors.

The main take-away points from discovering the contents of the sodas are as follows: 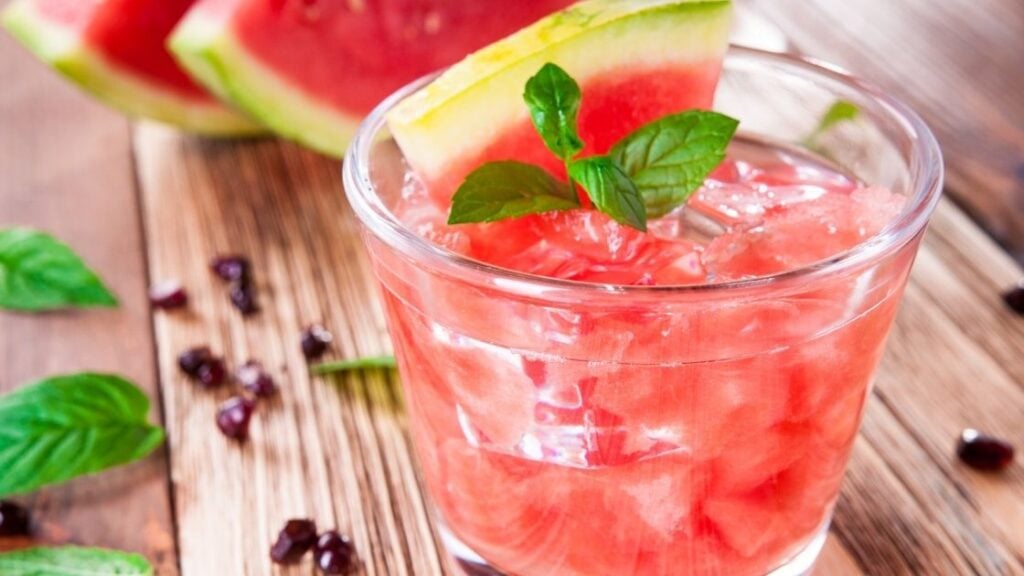 A hit that was released in 2018 was the taste of refreshing Watermelon, added as a Seasonal soda – it seemed to certainly hit the sweet spot.

This bottle of limited-edition soda proudly featured on its label, the legendary Wisconsin Hodag, a creature with a fetish for Watermelons.

Described by CowCrack*: “Tastes as if someone dropped real watermelon into the bottle”.

(*An online store dedicated to searching far and wide for more unique and high-quality F&B products).

After the Watermelon soda debut, a follow-up Watermelon version was released as an addition to its easy-drinking, low alcohol ‘Hard’ soda line, containing 4.2%avb.

Created out of customer demand but was only available for a limited run. Prost!

Where Can I Buy Sprecher Cream Soda?

Sprecher Cream Soda is a handcrafted specialty of the brewing company.

As a small craft brewery, they rely on independent distributors to deliver their brew lines to retail outlets, namely supermarkets, bars, and liquor stores, up and down the country (USA).

The internet is flooded with online stores that deliver Sprecher Cream Soda across the nation.

You can also order online directly from Sprecher, where you can even buy the Cream Soda Extract in bulk volume (4 x 1 gallon) for some serious home brewing or endless sunny days of ice cream soda floats!

So you don’t have to take a road trip all the way to Milwaukee (although that does sound like a good idea) just to get your hands on a choice of soda.

But of course, if you do find yourself in Milwaukee, a visit to the brewery is a must.

Learn about their legacy as Milwaukee’s oldest active craft brewery, aaand the sodas are on tap! 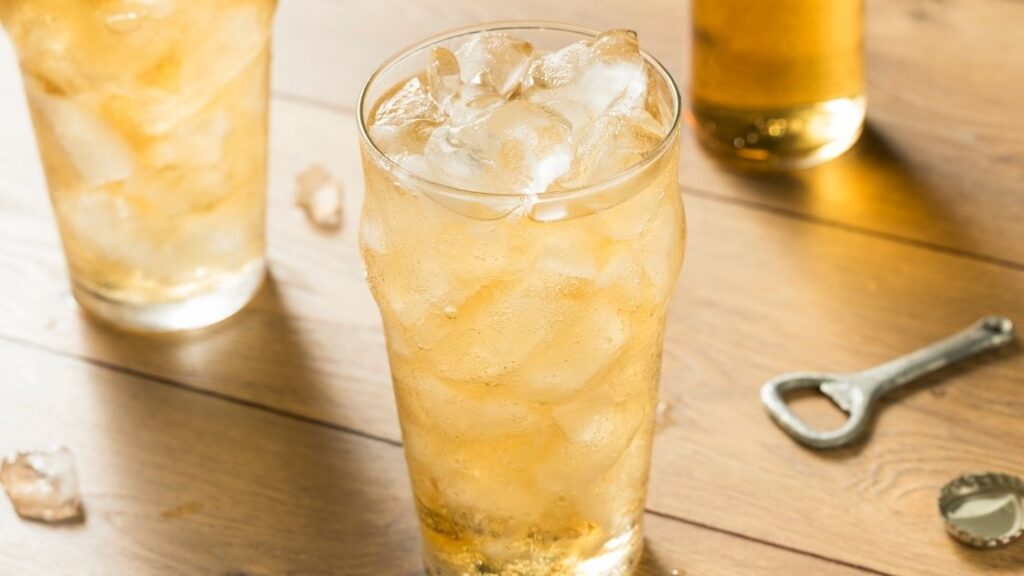 Straight from the horse’s mouth, or should I say griffin (explained further down) – as documented on the Sprecher Brewery website – here is the low-down; the facts, based on the ingredients of this crafted soda:

Percent Daily Value based on a 2000-calorie diet.

Nutritionix gives further insight into the nutritional value of Sprecher’s Cream Soda, which is very useful for those tracking their calorie quality and intake.

Should I mention that it will take about 30 minutes of running to burn off a serving of this sweet soda?!

And so, the Sprecher brand that offers the best in handcrafted sodas and brews… its trademark, from the Sprecher family crest, is “Rooty” the Griffin, the Brewery’s mascot and distinctive brand logo.