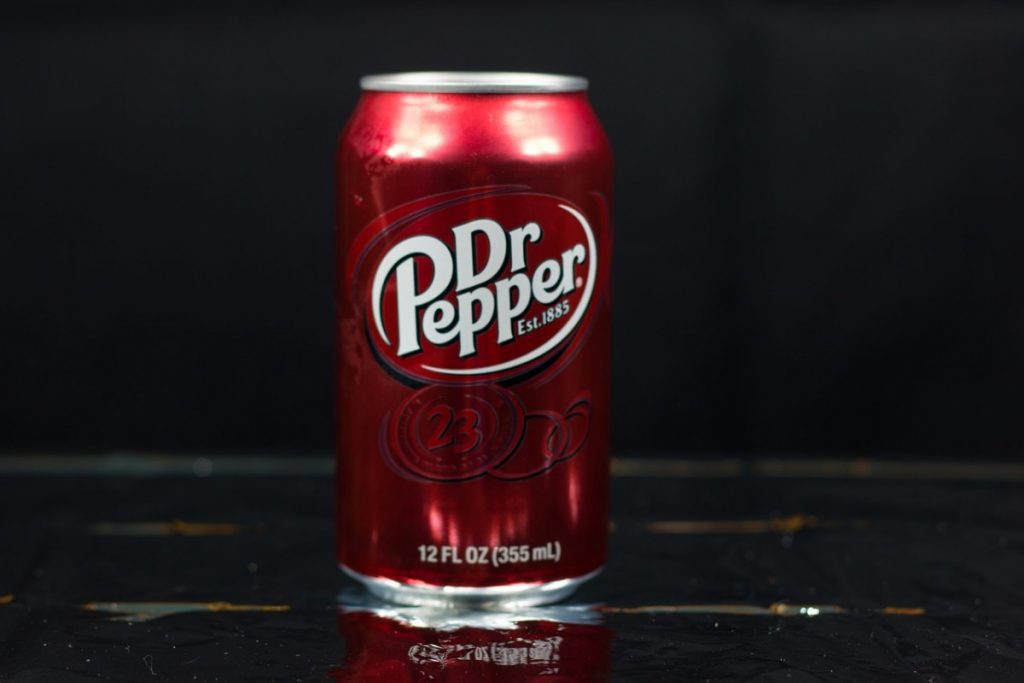 So the other day I was enjoying another ice-cold Dr Pepper Soda (one of my favorites) whilst browsing for soda syrup recipes for this blog and I thought to myself, why not try and recreate this classic Dr Pepper drink at home?

then THAT got me to thinking well what other sodas do they do – maybe I could recreate a whole bunch of them and stick that into a series.  So I had to go do some research to find out more about Dr Pepper the brand, and the company.  Here goes

So What Sodas are in Dr Pepper?

And actually 50 over brands under the Dr Pepper Snapple Group corporation portfolio including 8 that are distinct Sodas. 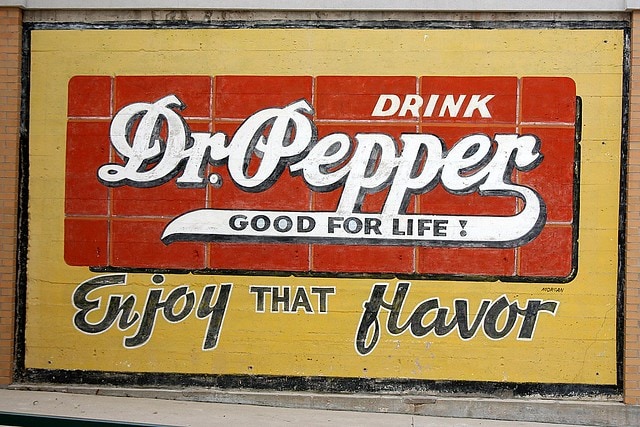 Those 8 additional Soda brands are

Now we’re straying a little here but let me quickly cover off some of the other NON SODA brands under this soft drink behemoth.

All that before we get into some juicy bits on their relationship with Coca-Cola AND the inside scoop on the ingredients to make up your own Dr pepper at home. 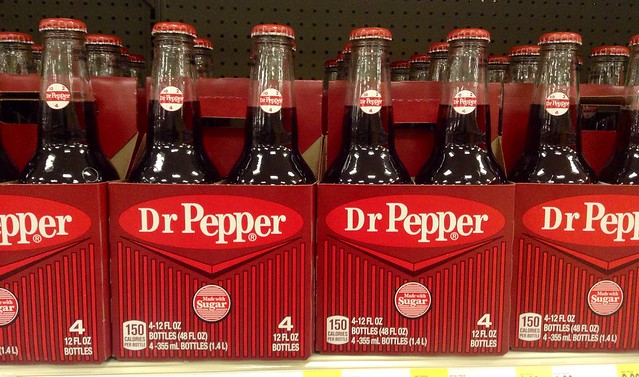 Is Dr Pepper a Coke Or Pepsi Product?

This is a question I’ve seen come up a lot.

Is Dr pepper part of the Coca Cola Corporation?

The short answer is NO it’s not, however, they do have a colorful and complex relationship with Coca-Cola in Soft Drink Industry, let me explain.

Dr Pepper actually preceded Coca-Cola company and there has been a bit of a rivalry and ensuing trade battles and court cases over the years in soft drink industry.

They actually went to court in 1951 where Coke tried to sue them under a trade restriction liability as a result of coke continuing to sell at a nickel – which was well below the cost of manufacturing.

They do today however share bottling plants and there is some cross-over in regions as far as distribution goes – but they are still separate entities.

They also tried to merge in 1995 but that was blocked by the FTC on concerns of a possible monopoly across pepper flavored soft drinks.

So, this Coca-Cola Dr Pepper Merger was not possible to happen.

The 23 in DR Pepper stands for the Number of ingredients

What Are The 23 Ingredients Of Dr Pepper?

Nobody actually knows this so lets’ be honest, it’s very much a secret.

DR Peppers’s original secret recipe is as guarded as Coca-Cola’s is.

In fact, it’s said that the ingredients are split into 2 lists and held separately in 2 separate security vaults in texas so that No one individual can ever be in control of the entire recipe at any one time.

With all that said though – the following are what is rumored to be in the list of ingredients AND if you make a go of trying to make your own Dr Pepper at home you’ll find that these flavor combinations to be very good, and close to the original:

Go give that at home – make your syrup flavor combination and then just add your carbonation by using regular soda water or a carbonation system like SodaStream.

You can choose diet Dr pepper if you don’t want sugar content in your drink.

Is Dr Pepper a laxative?

This rumor has been around for a LONG time, due to people believing that the original recipe contained prune juice.

The origin of the rumor has been subject to speculation and most notably that a delivery driver for a rival soft drink brand started this so as to stop stores from stocking it!  unbelievable.

This silly story actually gained movement on the basis that Prune juice has been known to help with constipation due to its own laxative properties.

It was then perpetuated like an old wives’ tale where people started advising that if you were to actually heat up a DR Pepper and drink it then you’ll get those quick bowel movements associated with laxatives, but these are just FALSE.

The company themselves have gone to great lengths to dispel this rumor by actually releasing a brochure that stated the recipe included 23 ingredients but prune juice is NOT one of them. 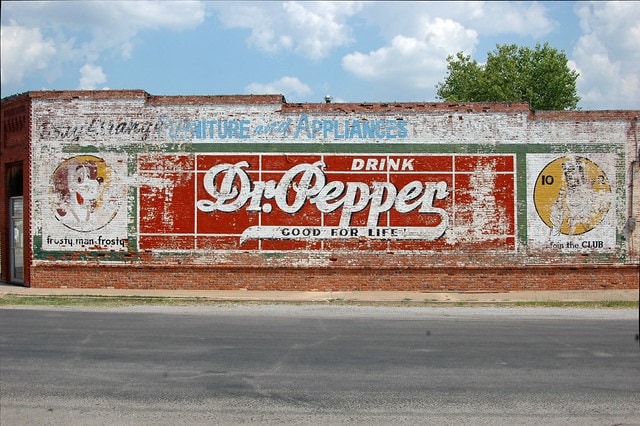 Is Dr Pepper And Mr Pibb The Same Thing?

No, they are not the same thing.

Whilst they may have similar qualities and tastes ( cherry-like, and black cherry or pepper cherry)  they are indeed different and owned by 2 very different companies of the soft drink industry.

They are drinks that can be very divisive – almost like people picking their football side and will have nobody challenge or questioned their viewpoint on it!

To be honest, I like both but do agree that Mr Phibb doesn’t really have that long lingering after taste as Dr Pepper does – but still, they are both great drinks.

There’s more to this drinks rivalry then you and I picking sides.

In fact, Mr Phibb was created by Coca Cola and some say it was done as a result of not being able to buy up Dr pepper in the first place when Coke was buying up and taking the majority share of the soft drink market.