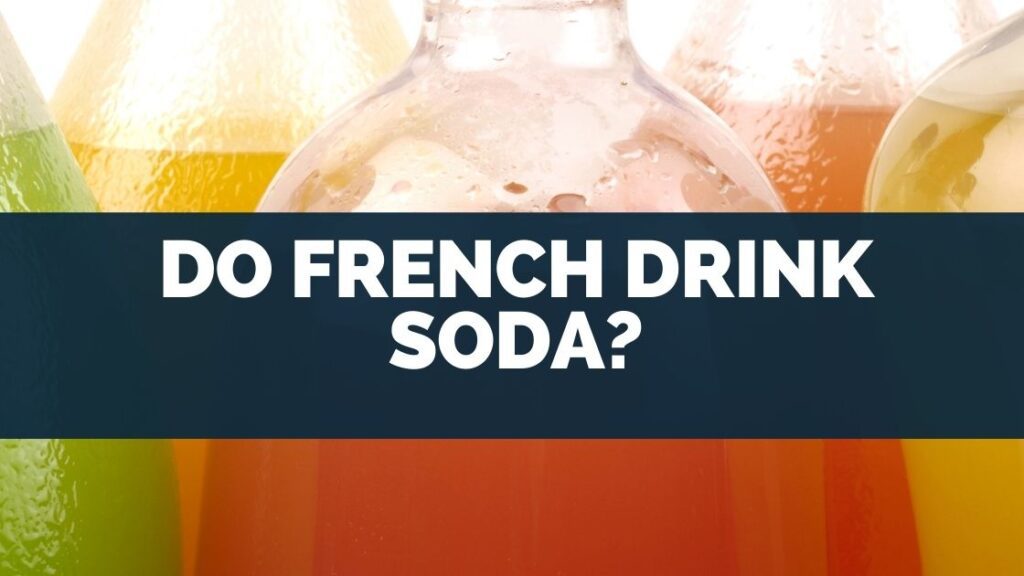 For example, France is well known for its wine culture.

But, is soda popular in France? I did some research and here’s what I found.

As a general rule, sodas in France are very popular and it’s easy to find them in any bar or convenience store.

They have all the well-known soft drink brands such as Coke and Fanta.

But, certain flavors like ginger ale, or root beer aren’t widely available, and you need to buy them from specialty stores.

Sugary drinks are popular in French regions like in other parts of the world.

The French soda tax came forward in 2012 for French regions that changed the price of drinks.

This tax was applicable to all sugary drinks that increased the retail prices.

Tax implementation cover drinks of all kind including diet drinks, soft drinks purchases, fruit juices, and other such drinks.

The French soda tax is paid by manufacturers, heavy purchasers, and importers at the national level.

Whether you’re interested in what the most popular sodas are in France, what different French brands of soda there are, and how people typically drink soda in France.

This article will cover everything you need to know about whether they drink soda in France.

What is a popular French soda? 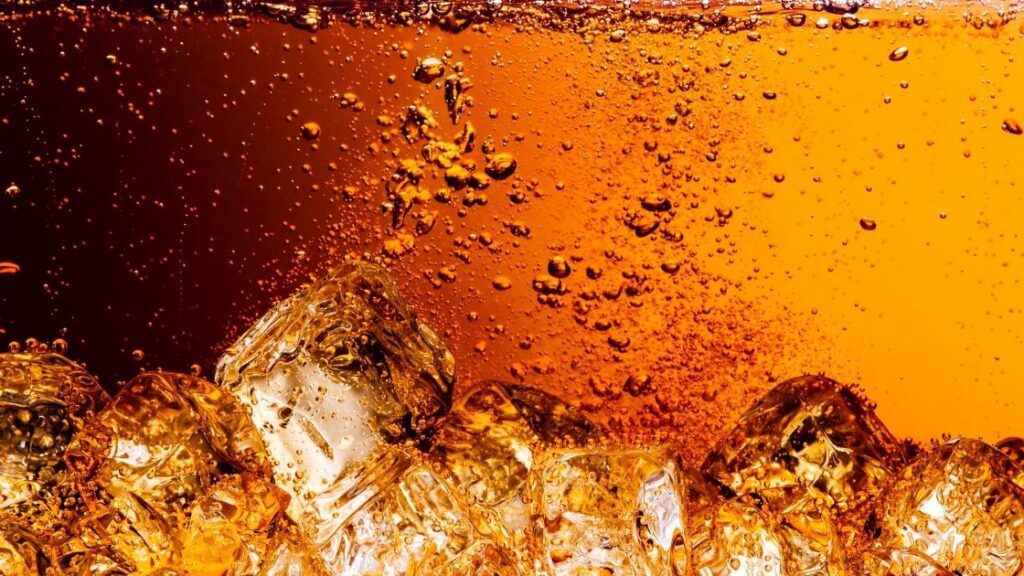 Well-known soda and soft drink brands like Pepsi and Coca Cola are made in the USA, however, are there any brands of French soda that are popular?

A popular French soda is Orangina, which is a lightly carbonated soda that contains lemon, mandarin, and grapefruit juice.

Other well-known French sodas are:

In France, the most consumed sodas on average are:

As you can see, in France French people consume Coca Cola the most.

And the third most popular soda – just behind #2 – is Orangina which is a French-made soda. 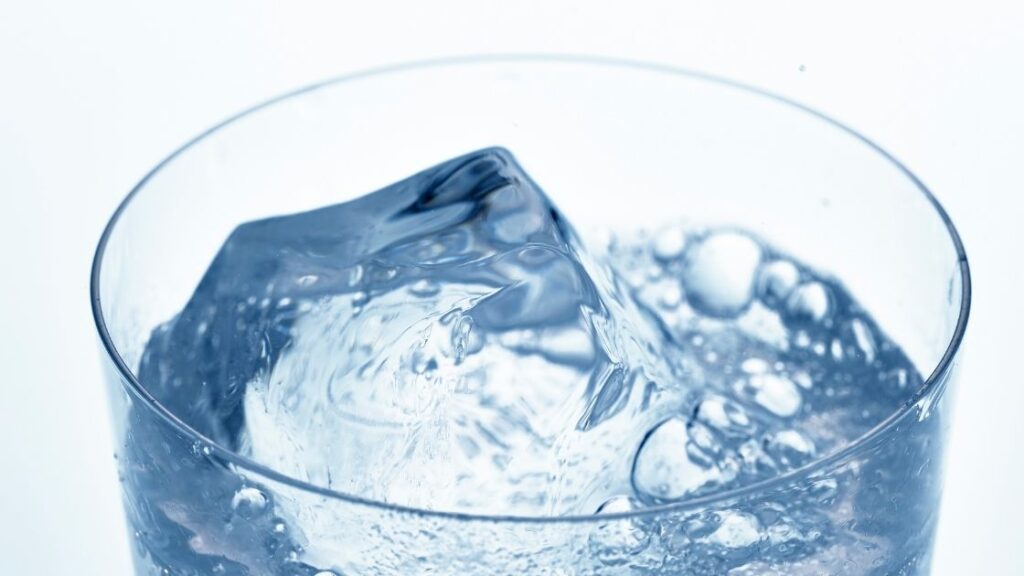 Soda water or sparkling water is not everyone’s favorite drink, but it is a nice alternative to plain water and doesn’t have sugar like a standard soda – which is good if you’re trying to watch your calories.

But, what soda water brands were invented in France?

On the whole, most popular French soda brands also make soda water or sparkling water. Some examples are:

Interestingly, the internationally famous soda water brand Perrier is made and sold in France.

Perrier is carbonated, but you may be wondering whether it is naturally carbonated.

I did some research into this question and wrote what I found in this article is Perrier naturally carbonated article, as well as, other interesting information about Perrier.

Definitely, check it out if you’re interested in the Perrier brand of soda water.

Standard bottled water is also popular in France, and there are many companies that make it such as Evian, and Cristaline.

Evian is also usually easy to find internationally, however, you won’t typically come across other French bottled water outside of France unless you buy it from a specialty soda website.

How much is soda in France? 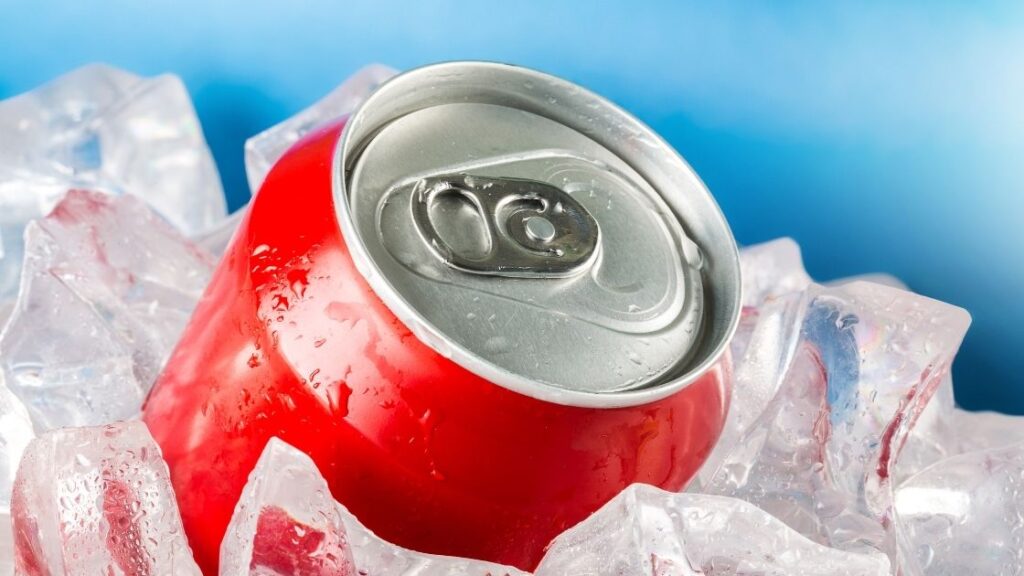 Because some drinks are popular in France they can be cheaper to buy than in other countries.

But, how much does it cost on average to buy a soda in France?

This is based on the soda and soft drink prices in a big supermarkets such as Carrefour which is the biggest supermarket chain in France.

As you may know at a corner store, or convenience store similar to a 7-11, the soft drink prices can be slightly higher.

Tax on prices has a great role in altering the real prices of products.

The price is according to what can be bought at Walmart. 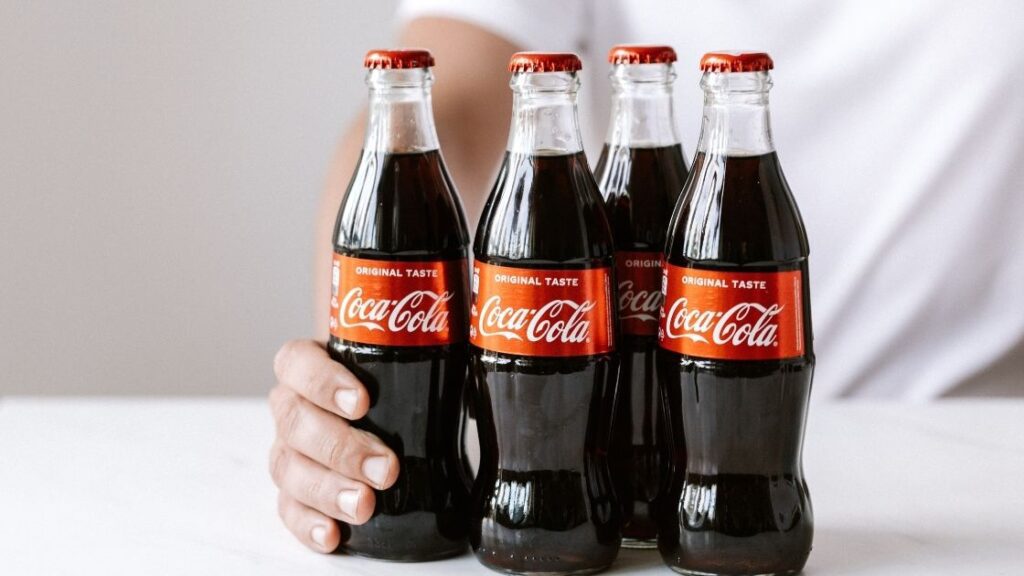 Coca Cola is one of the most popular sodas in the world.

It has been featured in many movies, TV shows, and has been around for around 100 years.

But, do they drink Coke in France?

On average, Coca Cola is the most popular soda in France and around 60% of people in France rate it as the soda they drink the most (source: link).

There are also many France-based brands of soda that make cola-flavored soda and other soda flavors like orange, lemonade, and grapefruit.

But, of all the sodas that French people like the most, only one France-based brand – Orangina is in the top 5 most popular sodas in France.

The rest are internationally based brands such as Schweppes and Coke.

Fizzy Water or Bottled Water also has a bad Health Impact, especially when you add flavors and sugary content to it.

So, an Increase In Juice Consumption Levels and sugary drinks levels can have Adverse Health Effects on the human body like diabetes, high blood sugar levels, and even heart diseases.

What do the French call soda?

French is a somewhat easy language to learn because a lot of the words are borrowed from English.

But, what is the French word for soda?

As a general rule, the French word for soda is the same word – soda.

However, it’s pronounced a bit differently.

The last syllable ‘da’ is emphasized and sounds like the ‘da’ in the word dart, like a dartboard.

Rather than sounding like the ‘der’ in the word under as it’s pronounced in English.

For example, people will call it ‘un soda’ or ‘le soda’.

What are the most popular drinks in France?

Some of the most popular drinks in France are:

On average, French people drink the equivalent of 1 can of soda every 3 days (source: link).