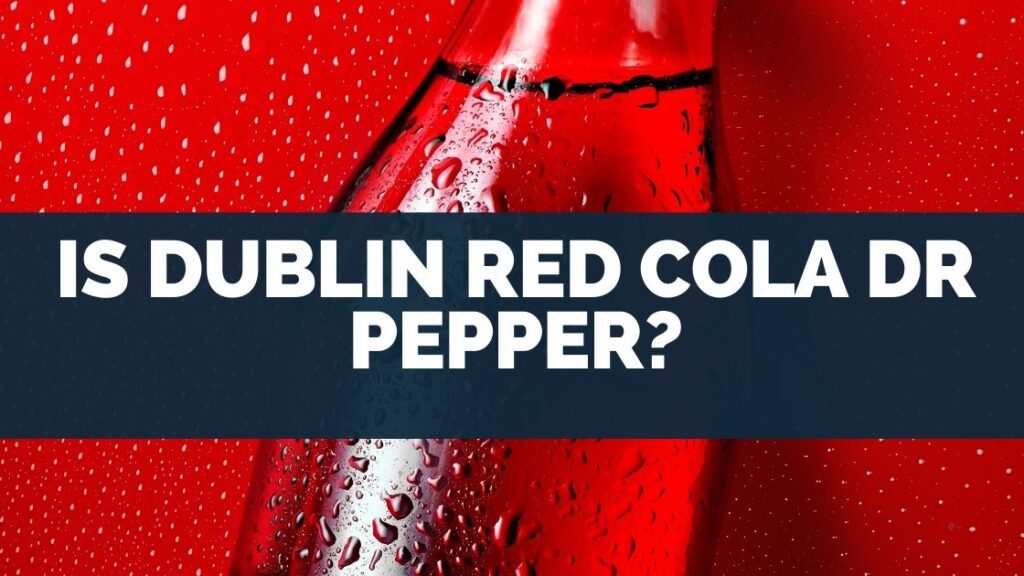 If you’re a soda fan, especially a Texan who longs for the era of soda jerks and root beer floats, you may have taken a road trip down to the little town of Dublin to stock up on Dublin Dr Pepper, made with ‘real sugar’.

It hasn’t been on the shelves for a while, so you may be wondering whether Dr Pepper with cane sugar is still available.

Or is Dublin Red Cola the replacement?

Dublin Red Cola is not Dr Pepper, although both are cherry cola sodas.

Dublin Red Cola is made by Dublin Bottling Works in Dublin, Texas, which produced Dr Pepper from 1891 to 2012, especially the ‘real sugar’ Dublin Dr Pepper variant.

Dr Pepper’s history is intertwined with Dublin, Texas, and the historic Dublin Bottling Works, which produced Dr Pepper for over 100 years.

Although they lost the rights to bottle Dr Pepper in a story worthy of a soap opera, Dublin Bottling Works continues to make soda, some of which are suspiciously like Dr Pepper. 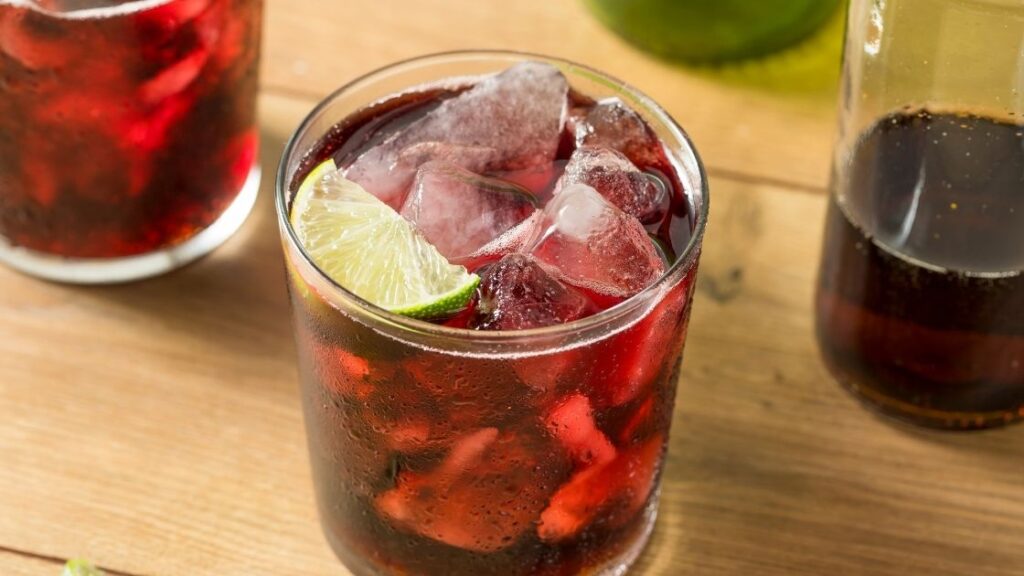 1891 Dublin Red Cola and Dr Pepper are not the same beverage.

They are similar in many ways; however, there are some critical differences.

How are 1891 Dublin Red Cola and Dr Pepper the same?

When comparing 1891 Dublin Red Cola and Dr Pepper’s variant labeled ‘made with sugar’, there are many similarities:

Is Dr Pepper still made in Dublin, Texas? 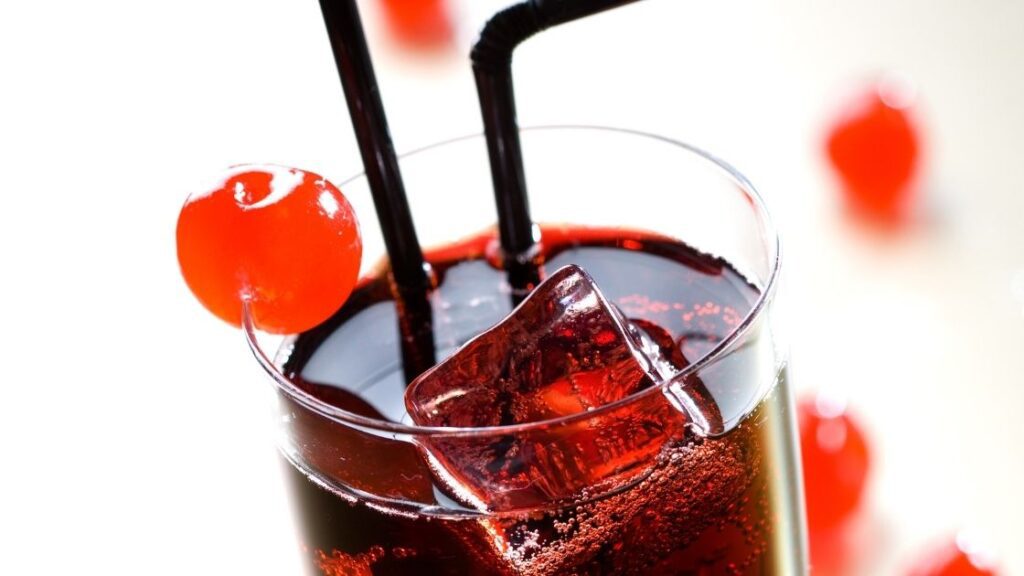 Dr Pepper is no longer made in Dublin, Texas, although the beverage was produced therefrom 1891 until 2012 at the Dublin Bottling Works.

The Dr Pepper brand belongs to Keurig Dr Pepper in the United States, and their central soft drink-making facility is in St Louis, Missouri.

Dr Pepper was created in Waco, Texas, in 1885, by pharmacist Charles Alderton who wanted to make a soft drink typifying the soda fountain.

The beverage remained a local favorite until 1904, when it was showcased at the World’s Fair in St Louis, and it became popular worldwide. (Ice cream cones, hamburgers, and hot dogs were also local innovations that gained traction after being displayed in St Louis.)

In 1925, Prim bought a franchise for Dr Pepper, focusing on a small local territory within a 44-mile radius of Dublin, covering Stephenville, Tolar, Comanche, and Hico: this was the distance a horse and carriage could travel in a single day and remained the distribution area for the next century.

On his death, Prim’s daughter, Grace Prim Lyon, took over the company.

However, since the 1940s, Dublin Bottling Works was managed by Bill Kloster, whose passion for the beverage had the media dub him ‘Mr. Dr Pepper’.

Kloster worked his way up from bottle sorter to general manager and created a company that was a tourist attraction as much as a bottling plant, known as Dublin Dr Pepper Bottling Works.

His collection of Dr Pepper memorabilia attracted crowds and earned him a loyal following.

By the 1970s, most soft drink manufacturers had shifted from using cane sugar to high fructose corn syrup for economic and political reasons.

In the 1980s, Kloster, along with a few other Dr Pepper producers, refused to switch to corn syrup, citing flavor and health reasons, and continuing to use the original recipe containing cane sugar.

Becoming known as Dublin Dr Pepper, the beverage made by Kloster’s company sported labels marked ‘imperial sugar’, made in Texas.

In 1991, Kloster inherited the company from Grace Lyons Prim in its hundredth year.

In 1999, Kloster’s son took over, and today Jeff Kloster is in charge of his grandfather’s legacy.

By 2011, Dublin Bottling Works had long been a place of pilgrimage for soda fans, with over 80 000 visitors per year.

Sales reached about $7 million per year, many of which were beyond the original distribution territory – visitors would leave with cases of the real sugar ‘bootleg’ Dr Pepper.

Besides, the real sugar beverage was being labeled ‘Dublin Dr Pepper’ and sold with a vintage label, in violation of franchising agreements (which had been allowed to slide up to then).

Hence, in June 2011, the Dr Pepper Snapple Group, by then the $7 billion corporate owners of the Dr Pepper brand, sued Dublin Bottling Works for diluting the Dr Pepper trademark and selling in other bottlers’ territory.

As a result, from 2012, Dr Pepper Snapple acquired the rights to Dublin Dr Pepper, and Dublin Bottling Works ceased to produce and distribute Dr Pepper.

Although losing the Dr Pepper franchise was a massive blow to the company and the town, with at least 15 people laid off, Dublin Bottling Works continued to produce soda.

The story of this lawsuit and its impact on Dublin Bottling Works was the subject of a 2014 documentary, ‘Bottled Up: The Battle over Dublin Dr Pepper’.

Unfortunately, in 2017, the Klosters once more ran afoul of the Dr Pepper Snapple group.

Avoiding a lawsuit, Dublin Bottling Works agreed to destroy their Dublin Original stocks and no longer market the soda.

Can I buy Dublin Dr Pepper? 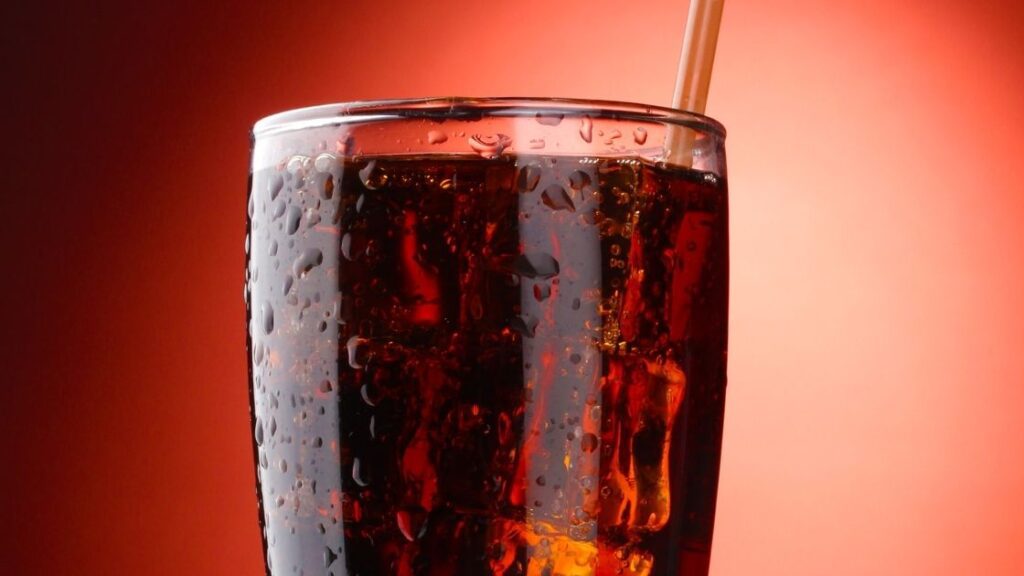 You can’t buy Dublin Dr Pepper because the brand is no longer produced or sold. After the 2012 merchandising and distribution lawsuit brought by Dr Pepper Snapple, Dublin Bottling Works lost the rights to make Dr Pepper.

The last bottles of Dublin Dr Pepper were produced on 11 January 2012 and are collector’s items.

However, a real sugar Dr Pepper variant, similar to Dublin Dr Pepper, is available – although not made by Dublin Bottling Works. It is produced by Keurig Dr Pepper.

1891 Dublin Red Cola and Dr Pepper are not the same drink.

However, the two beverages are similar in many ways, particularly in terms of flavor and ingredients.

Dublin Red Cola is made by Dublin Bottling Works, which was associated with Dr Pepper for over a century and was the first Dr Pepper bottling works.

In a lawsuit over merchandising and distribution infringements, Dublin Bottling Works lost its license to Dr Pepper and now produces its own line of craft sodas, which includes 1891 Dublin Red Cola.