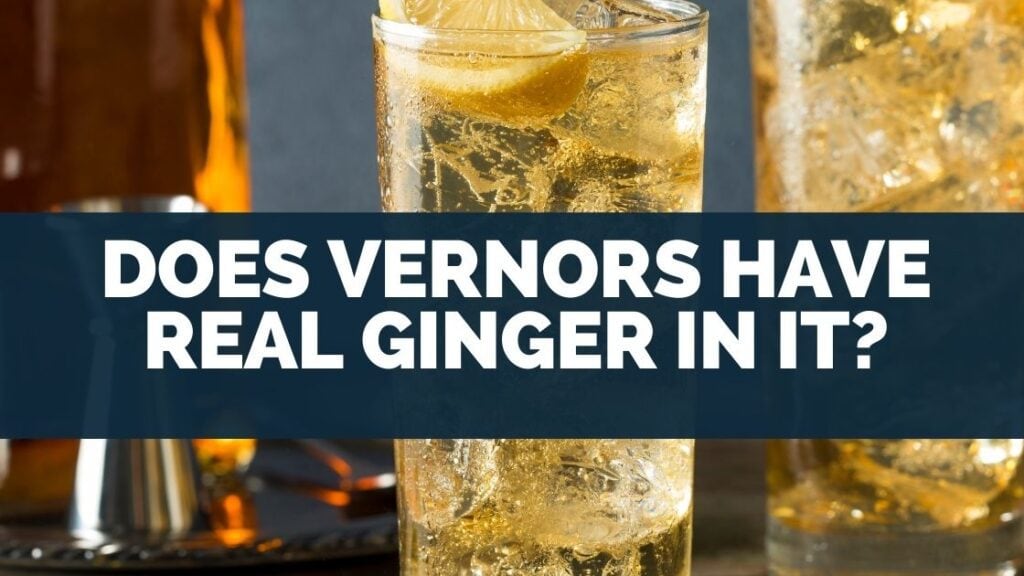 Ginger ale is one of the most refreshing soft drinks on the market.

It offers a light and fruity taste with a bit of a bite and it is refreshing at any time of the year.

Vernors is a very popular brand of this unique drink, especially on the East Coast of the US.

James Vernor started to sell this product in the late 1800s. James Vernor and his family sold their soft drink and soda company and now Dr. Pepper Snapple Group is the real owner of vendors.

Vernors ginger soda, like many Ginger Ale Sodas and products, does not have real ginger in them.

However, it has somehow original flavor of ginger in it.

The belief that it contains real ginger is often the main reason that people believe that traditional ginger ale has medicinal properties.

While Vernors ginger soda is delicious and refreshing, it does not include real ginger.

There are other brands out there that state that they include some amount of real ginger and we’ll cover that below.

Ginger ale of all kinds has long been held up as a means of soothing upset stomachs and helping with hangovers and illnesses.

This may have been the case back when there was real ginger in ginger ale, but those days have long since passed for Vernors. 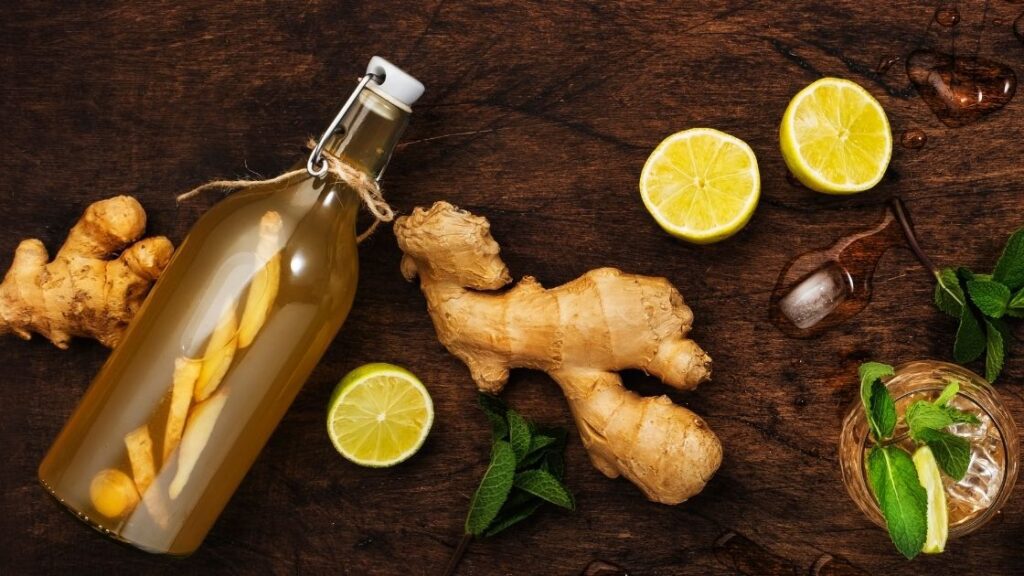 The original brewing process of Vernors when the company first started selling their famous ginger ale, was to age the product for four years in oak barrels.

The wording of this part of the process was changed in 1996 to relate that the taste was the same but that the aging process had changed.

It is not clear when the ginger content of Vernors changed.

Even companies like Canada Dry which profess to use real ginger to this day will not release the information about how much ginger is included due to proprietary recipe protections.

The fact remains that a lot of the branding and the sales tactics used by the company changed in the mid-90s, so it can be assumed that sometime in this decade, the actual ginger content of the soda was changed.

For older people who loved Vernors when they were kids, this has been a disappointing change and many fans of the soda will tell you that its current form tastes nothing like the original product.

Which Ginger Ale is Made With Real Ginger? 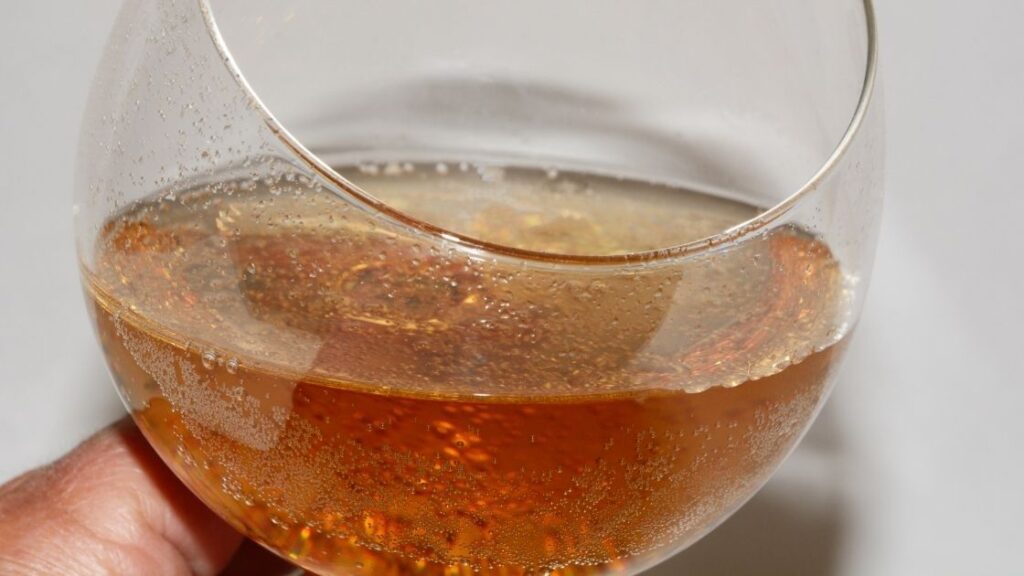 There are actually many products on the market that state that they are made with real ginger.

However, in most cases, due to recipe protections, they will not say how much.

You will have to guess if there is a significant amount in most of these products because they will not admit to how much with any concrete figures or data.

This brand is only sold in the South but offers a really zingy, sharp taste due to the real ginger that is included in every bottle.

While they still market their products with the disclaimer that there is real ginger in each can, you will never find out how much.

This product has a unique citrus flavor but also attests to having real ginger in each batch.

Another classic, this brand has more of a sour note to it but they do say that they include real ginger in their products.

This brand offers numerous versions of their ginger ale and all of them are supposed to include real ginger.

Probably the best choice on the list if you want a truly medicinal experience, this sharply-flavored soda professes to offer up the most ginger in its market.

Is Canada Dry Ginger Ale Made with Real Ginger? 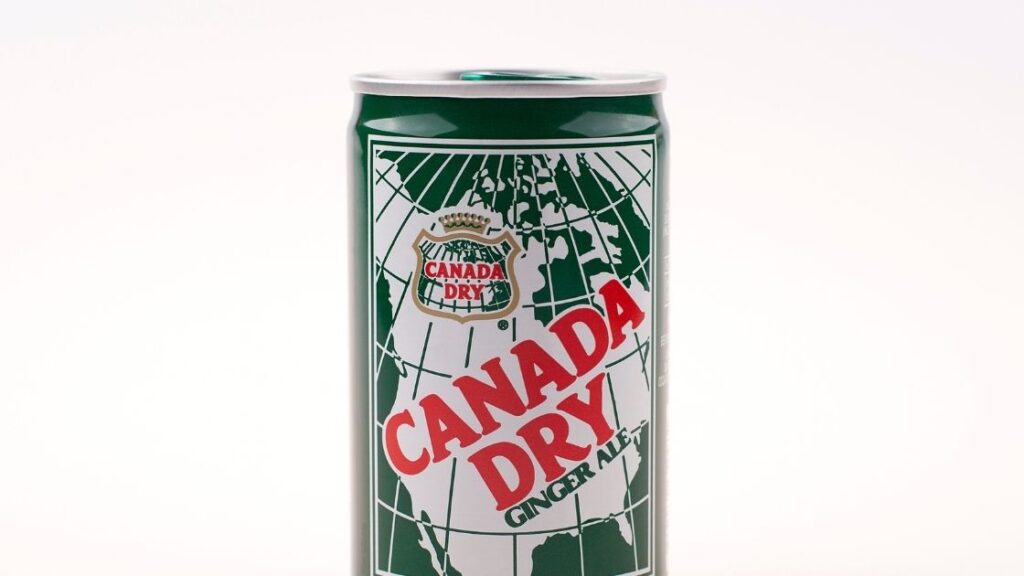 Canada Dry ginger ale is one of the many ginger ales that professes to include real ginger but will not state how much.

This means that you can enjoy this yummy Canada dry ginger ale treat, but you will probably never be sure how much ginger is actually in each can.

There are many such Popular Ginger Ales brands that don’t mention the quantity of ginger in ingredient lists and people think that they use only artificial Ginger Flavor.

For many people who have long believed that there is a lot of real ginger in each can of Canada Dry Carbonated Beverage, this can be a big disappointment to find out.

What Medicinal Properties Does Ginger Have? 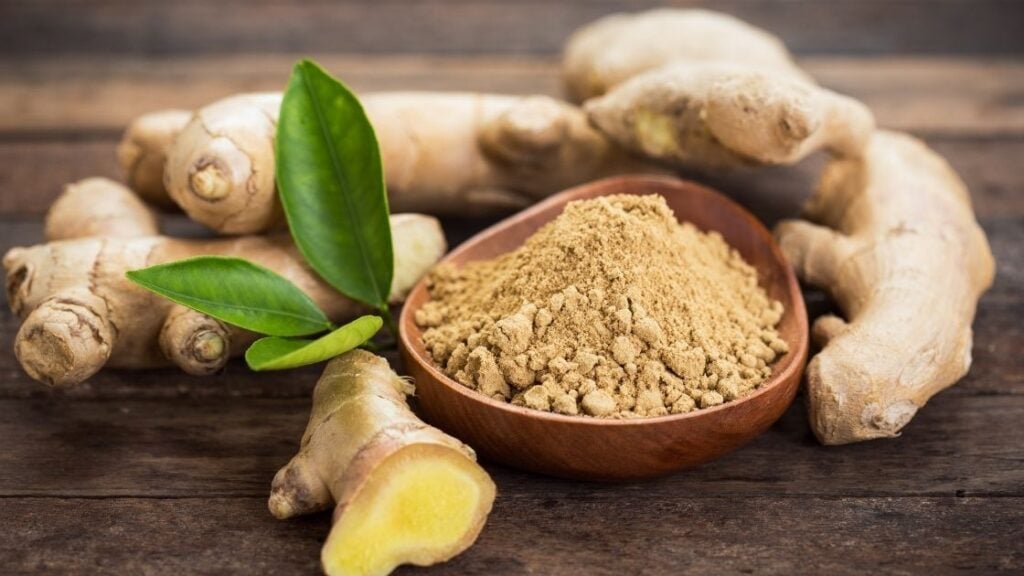 Nearly everyone’s mother has encouraged them to drink ginger ale at one time or another to help soothe an upset stomach or help with energy after an illness.

Ginger ale has long been a home remedy for many sources of physical discomfort due to its reputation for including real ginger.

You might be wondering if ginger really does have medicinal properties.

There are actually a lot of great health benefits in ginger and you can potentially justify drinking your ginger ale if it includes real ginger just to gain access to these benefits.

Ginger is actually used in many countries as a powerful way to control nausea and other discomforts associated with pregnancy, seasickness, and flu.

Ginger cannot stop vomiting, but it can soothe the stomach and intestinal lining and it has anti-inflammatory properties that can be a big help after an illness or a food poisoning episode.

There is some new evidence that ginger can actually help you to lose weight.

This is because it can help balance the blood sugar and make it possible for you to fight off cravings in between meals.

For people who have struggled with cravings in between meals, this can be a big help and aid in weight loss over the long haul.

The studies that have shown that ginger is an effective anti-inflammatory were done in relation to its use to treat osteoarthritis.

These studies showed that those who used ginger to treat this condition experienced less joint pain and stiffness than those who did not.

Some people just struggle with a sour stomach and indigestion and heartburn.

Ginger has been proven to help these people to feel better on a daily basis and it does not come along with all of the side effects of acid blockers and other medications that can be used to obtain the same results. 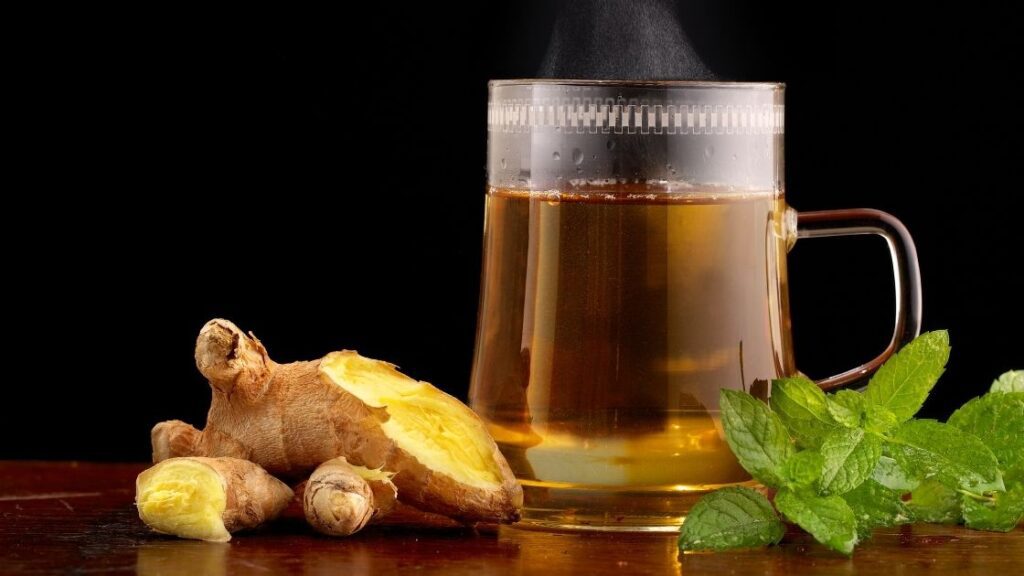 If your mother always told you to drink ginger ale for your digestive issues like upset stomach or Stomach Ache , you might be wondering if it ever actually did anything to help you to feel better or if you just felt better because you thought that it was helping.

There is some evidence that certain brands of ginger ale contain enough ginger to be of supportive benefit for your overall gut health.

There are just as many brands that do not contain enough ginger to actually create any improvement in your symptoms.

This is especially true with the current versions of many of these traditional sodas which once contained measurable amounts of ginger.

If you have been drinking ginger ale to help you to feel better for many years, you probably have experienced an improvement in your condition due to the power of mind over matter.

The placebo effect can be very effective, so there is no reason to stop drinking ginger ale if it helps you to feel better.

Just be aware that in most cases, it is not actually offering you any real health benefits that are creating your feeling of improvement in the Gastrointestinal Tract.

If you consume foods with more high fructose corn syrup, you will notice weight gain in your body.

Ginger Ale is a Delicious Drink but Not a Powerful Medicine 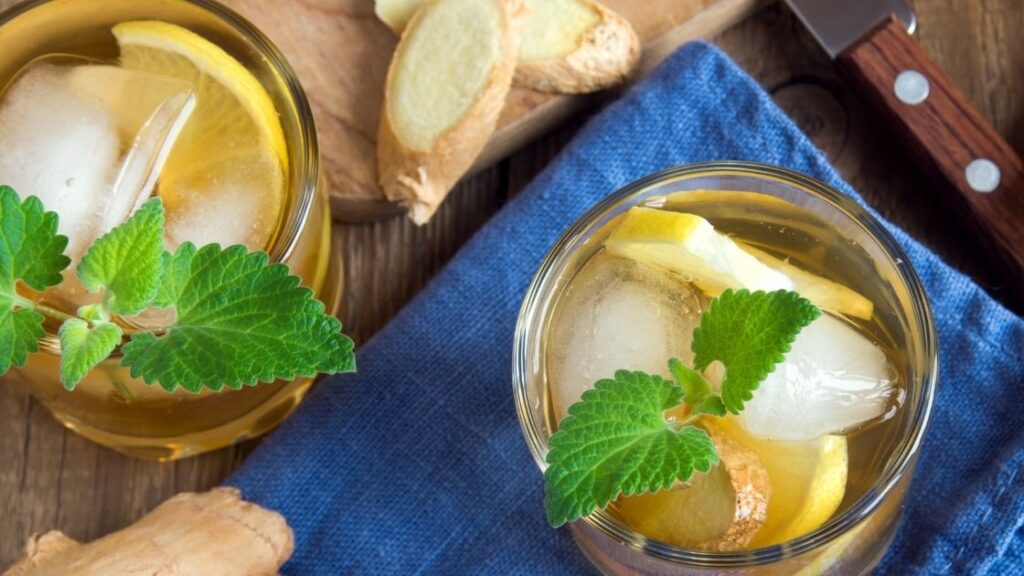 Contrary to popular belief that has been passed down through families over the years, most ginger ale brands are not going to impart enough ginger to help you actually improve your health.

If you want to access the benefits of ginger, you will need to pick up actual raw ginger from fresh ginger root to take in your coffee or to eat when you do not feel very well.

Ginger ale or ginger soda is still a delicious treat and it can be enjoyed for its own merits, even if it is not a medicinal drink that will actually improve your health.