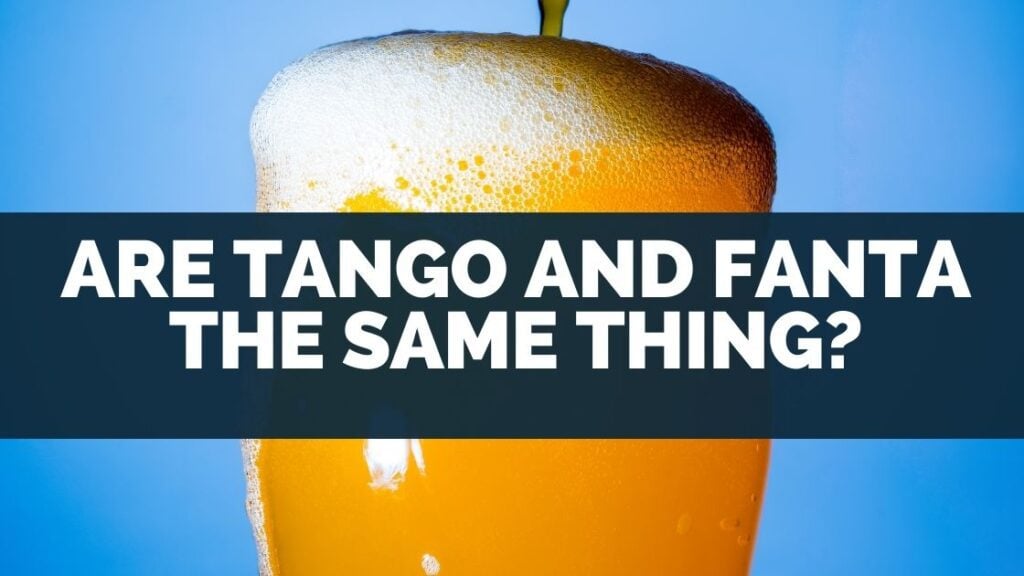 If you love fruity sodas or particularly love orange-flavored soda, then you are probably aware of the many varieties on offer.

Two of the most well-known orange-flavored sodas on the market are Tango and Fanta.

But what’s the difference between them?

Tango and Fanta are not the same things and they are made by different manufacturers.

Fanta is a fruity soda that comes in many flavors and has been made by the Coca-Cola Company since 1940.

Tango is also a soft drink that offers fruity flavor combinations with citric acid and these are made in the UK by Corona Britvic and have been primarily sold in the UK & Ireland since 1950.

If you love a good fruit-flavored soda, you are probably aware of both of these fruity and bubbly drinks and you might have even enjoyed both of them for their own merits.

These drinks are very popular in their home countries and they each have their own unique merits.

Read on for more information about these delightful bubbly drinks! 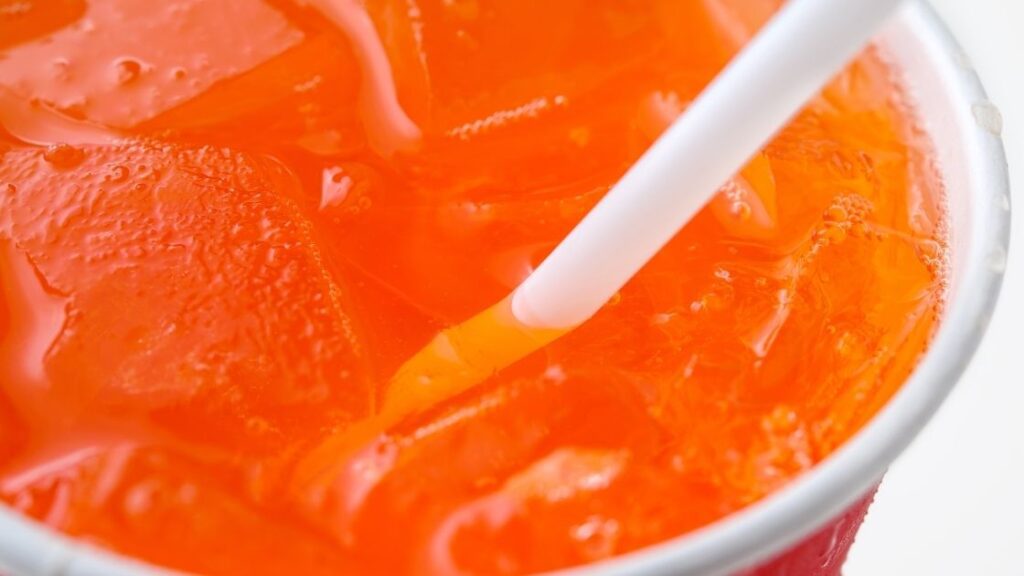 Many people have been convinced that Tango has ceased to exist.

This is likely due to a series of poorly executed publicity stunts that replaced advertising for the brand in the ’90s.

The company is still alive and well and sells many fruity flavors of the drink as well as the original orange which is the most popular.

The drink has never enjoyed much success in the US and has been the most popular when sold across the UK &n Ireland.

The brand was launched by the Corona company in 1950 and then was purchased by the Beecham Group in 1958.

It then became the property of Corona Soft Drinks by Britvic in 1987.

Since this sale, the brand has been focused mostly on its sales in the UK and surrounding European nations without promoting its products to the US.

For many people who have become aware of this drink when traveling to the UK, this is a disappointment as the drink is quite popular overseas.

Is Tango owned by Pepsi? 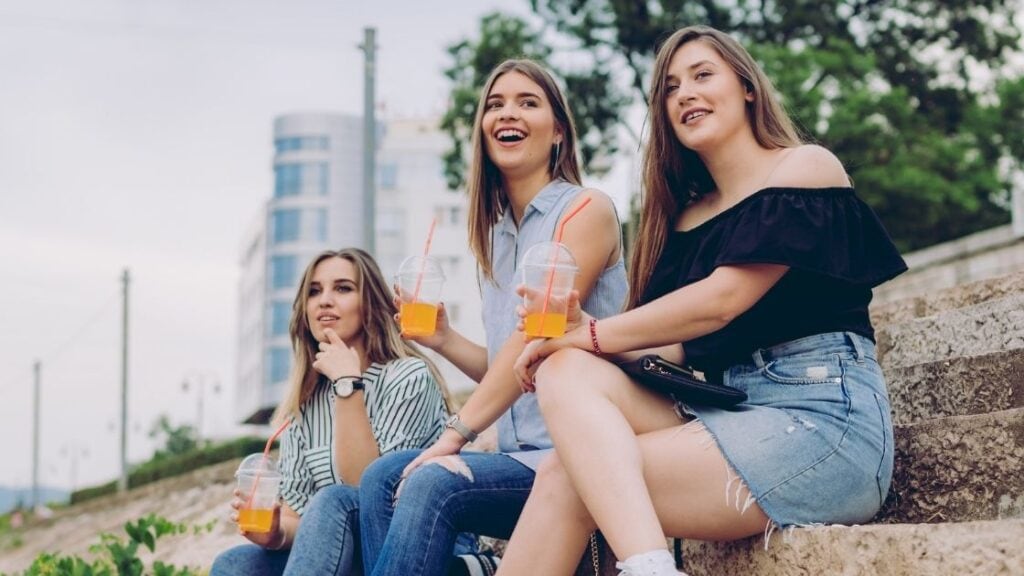 Tango has never been owned by Pepsi and has belonged to the Corona Soft Drinks by Britvic company since 1987.

Pepsi has always been associated with slightly off-beat and unusual drink varieties, leading to this misconception about them being the owner of Tango.

Pepsi has never owned Tango, and the company has been sold and manufactured in the UK and Ireland almost since the beginning of its creation.

Pepsi has always shied away from fruity flavors, for the most part, allowing the Coca-Cola Company to take on these flavors and make them their own.

The only fruity flavors currently made by Pepsi are Diet Pepsi Wild Cherry and Diet Pepsi Lime.

Pepsi has never been involved in the ownership of Tango and they have often directed their marketing toward new flavors of classic Pepsi rather than venturing into the fruity-drink market.

Is there caffeine in tango?

Unlike many sodas, Tango Orange and other flavors of Tango do not contain caffeine.

They are unique in the soda world for being caffeine-free and they are also free from artificial flavors and colors.

Food additives are carefully regulated in the UK and surrounding countries, unlike in the US.

All additives that are included in food and drink in the UK must be addressed for safety before they are allowed to be included.

This means that many of the practices of the US related to food dyes and additives to increase flavor and extend shelf life are not allowed in the UK.

This means that the sodas and the food that are sold in the UK are less likely to be linked to health problems and health concerns.

Sodas in the UK are much different than sodas made in the US because they are much more natural and contain more natural ingredients.

It is rare to find sodas or other foods that are full of hard-to-read or hard-to-pronounce ingredients in the UK.

In the US, this is almost the norm, and any kind of grab-and-go food will likely be made up of more chemicals and additives than actual food components.

What Flavors of Fanta Are on the Market?

Fanta has long been the industry standard for fruity drinks in the US.

There are many flavors of Fanta to suit all kinds of fruity tastes. These flavors include:

There were short runs periodically of mixed Fanta Flavors as well over the years and these included Fanta strawberry, berry, birch beer, and cherry.

Cans of these sodas still sell on eBay for more than you would imagine!

Fanta has also been sold in the UK since the ’90s.

The flavors that are on the market internationally are more varied than what is sold in the US.

These flavors haven’t always been sold in the US, and travelers are often disappointed to find that their favorite flavor of Fanta is not sold in the US.

Tango currently offers its own list of classic flavor favorites which have remained popular for years.

These flavors have been available without limitations since each was introduced.

The brand has also sold chocolate bars over the years as well as chewy ball sweets.

Are Tango and Fanta Good For You? 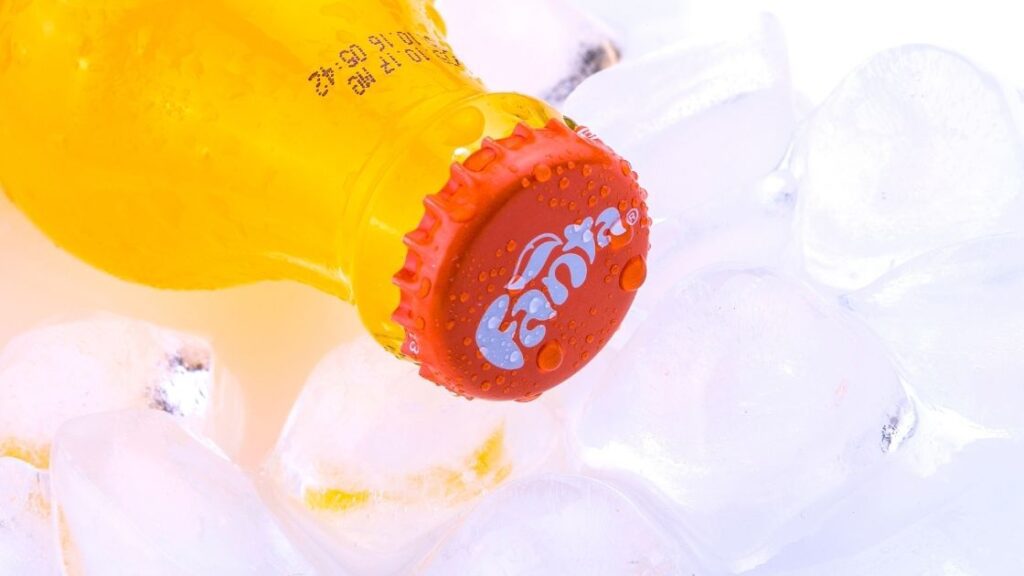 No matter how good they taste, sodas of all kinds are bad for your health.

They are mostly sugar and carbonation and can lead to a serious spike in blood sugars as well as issues with your liver and kidney health.

Fanta ranks high on the list of sugary drinks that are not good for your health.

Tango is spared a top position on the list due to its efforts to include natural ingredients and to shy away from harmful additives and chemical preservatives.

This is a common dichotomy between the US and the UK with food and drink.

The US is much more lenient with regards to its definition of what constitutes safe food and drink when compared to the UK or other European nations.

There have been recent efforts to alleviate these concerns, but there is more work to be done as of yet.

The risks associated with a daily intake of soda products are:

It is always best to avoid consumption of these products on a daily basis if you want to avoid long-term health conditions.

Tango and Fanta Are Similar but Not Created Equal 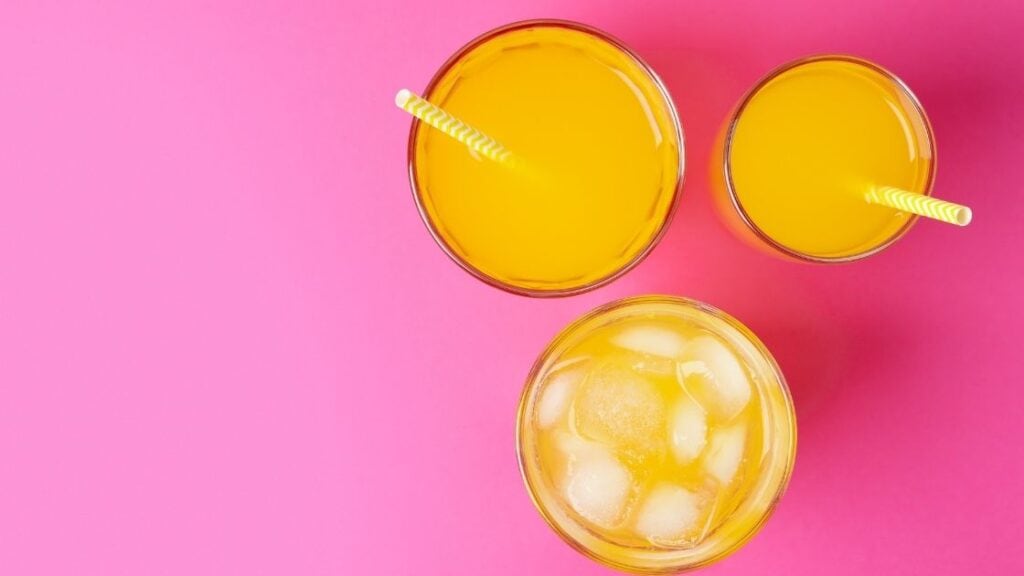 At the end of the day, if you want to enjoy a fruity soda, you should always lean toward Tango.

Any product that is made with fewer chemicals and harmful additives is going to be better for your overall health.

Fanta ranks high enough on the list of sodas that are linked with health conditions that it might be wise to avoid drinking it consistently.

That being said, no soda is fit to be part of a daily healthy diet.

Soda should be a rare treat and should not be consumed as part of your daily eating plan.

Treat soda like an occasional splurge or a dessert, and you will protect yourself from health problems, tooth decay, and weight gain.

Enjoying both Tango and Fanta in moderation will prevent long-term health issues and promote a healthy diet.