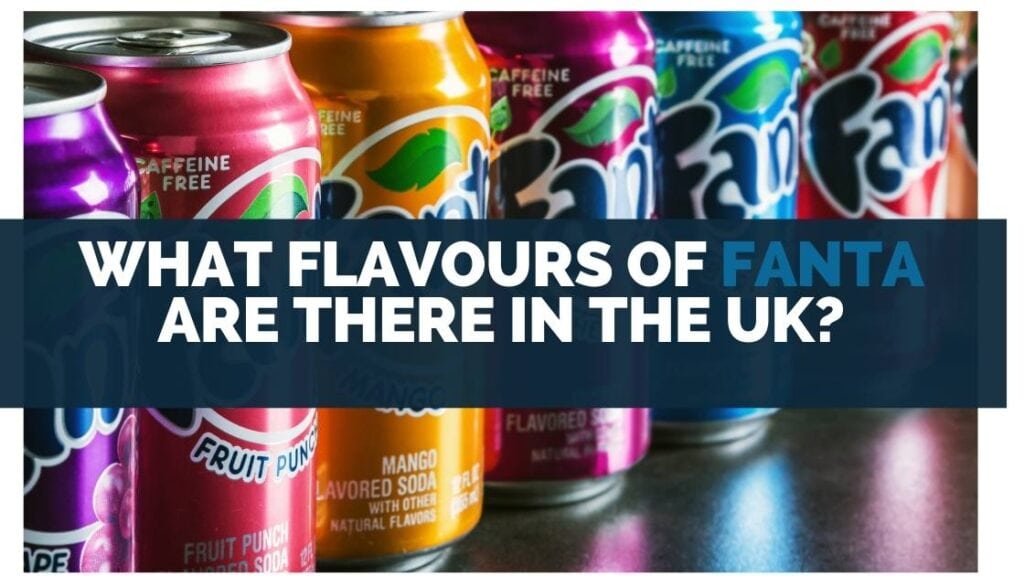 I love Fanta soda and the wide variety I’ve seen on my travels but I wondered what flavors Fanta has specifically in the UK like Fanta Peach and Fanta Berry.

In the USA, they only have 3 flavors with a fruity taste to satisfy your Taste Buds.

So, what flavors of Fanta are there in the UK?

According to their official website, Fanta sells the following Bright Color flavors in the UK:

As you may be aware, Zero flavors have zero sugar among all Fanta flavors.

And are instead sweetened with artificial sweeteners for a sweet taste.

Artificial sweeteners are used for a range of reasons, which I’ll cover below, as well as, what flavor of Fanta is the most popular, and some history about the Fanta brand.

What is the most popular flavor of Fanta? 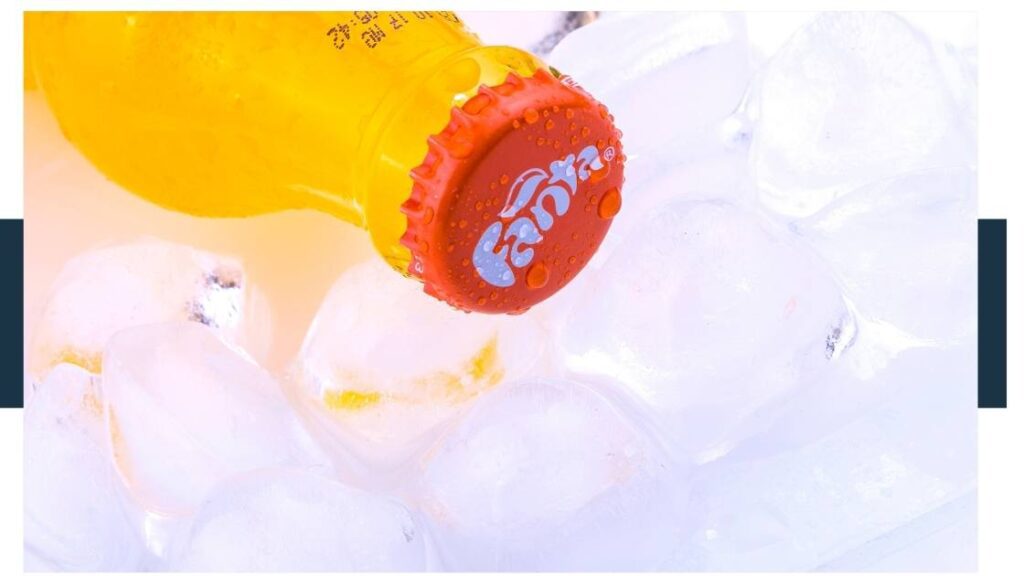 In the USA Fanta orange has orange flavor is the most popular flavor based on data provided by Grand View Research.

In the UK it’s likely the same as it is in the USA(United States).

This information falls under a special category where it’s only available from researchers, and it isn’t public information.

People who work in the soda industry would read these reports to see what their competitors are doing.

But, this information is held in the private domain and is performed by research institutes that perform proprietary research.

This means it can’t be shared on the internet if you brought a copy from them.

Copies of their reports are in the price range of around $1000 and up.

Here’s a graph that Grand View Research provides on their website.

As you can see cola is the most popular soft drink.

Citrus is sold in the same amount as all of the other flavors combined. It looks something like this:

Therefore, in the USA it’s safe to say that the most popular Fanta flavor is orange.

Because they don’t sell lemon or lime Fanta in the USA.

Here’s a table that shows how much soda an average person drinks in countries that have the biggest population.

In countries other than the UK certain flavors might be more popular due to taste preferences like Fanta Raspberry and Fanta Strawberry (gummy flavors).

The country that consumes the most soda per person is Mexico.

China and India have the biggest populations in the world by far but don’t consume much soda per person.

On average less than a quarter of a cup a day.

This means they drink around two cups of soda a week.

People in Mexico, the USA, and Brazil consume the most soda, and they average 1 to 2 cups a day.

The low consumption of soda in certain countries may be because they prefer to drink tea, coffee, water, or juice.

The culture of the USA, Mexico, and Brazil is to consume a lot of soda on average.

And after that most of the other biggest countries consume hardly any soda.

Zero versus no zero flavors 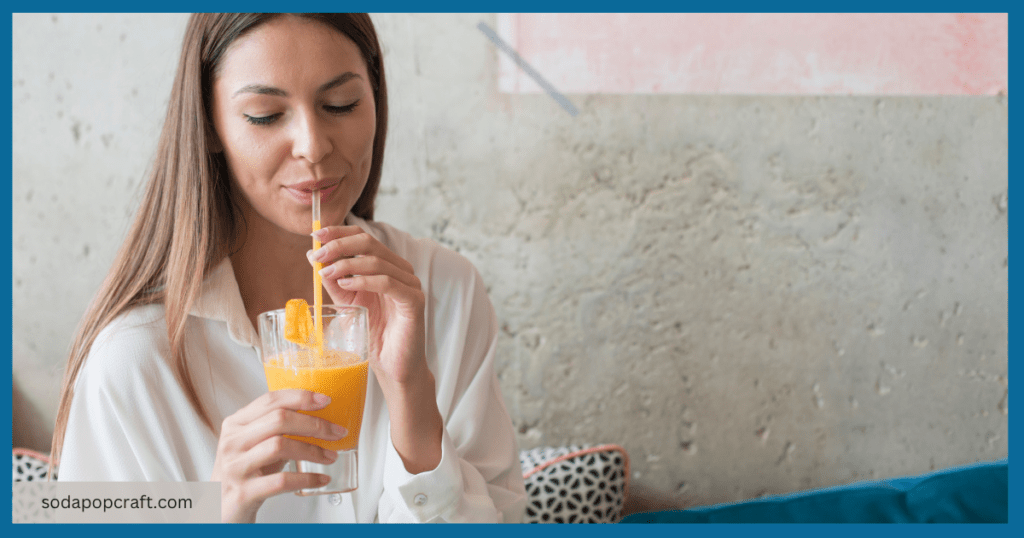 The zero variety of orange soda could also be very popular.

Coca-Cola says they sell zero flavors because sugar has a lot of calories.

A common way of losing weight is to limit the number of calories you consume.

When eating fruits, vegetables, and meat it’s difficult to go over the recommended daily calorie intake.

Because you’ll be too full to eat too much.

But, according to Harvard Medical School, you should also have a rough idea about how much sugar you consume in a day.

The recommended daily sugar intake is 25g which is about 2 tablespoons.

Which is the equivalent of 2 tablespoons.

I showed the sugar and calorie numbers based on lab tests performed by the US Department of Agriculture, Agricultural Research Service for Fanta Orange and Coke in this, What Was the Original Orange Soda? article.

I also explain which orange soda is the best.

Why is UK Fanta yellow? 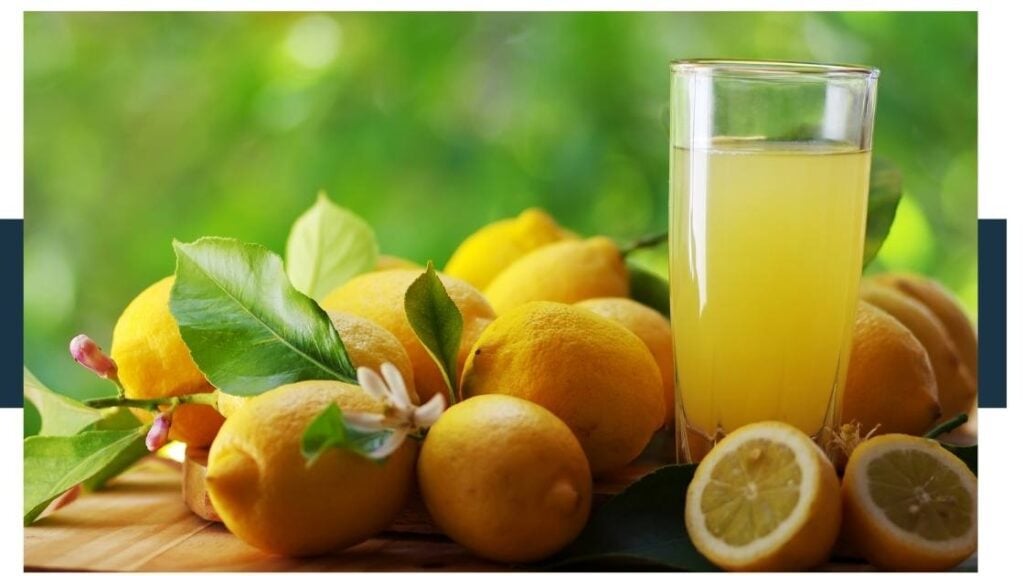 In the UK they sell a yellow Fanta or Fanta Lime which is lemon flavored. They also sell other soft drink flavors with fruity taste, which include:

In the USA the yellow Fantathey sell is Fanta pineapple and they don’t sell Fanta lemon or Fanta Lime and Berry Fanta flavors.

Fanta Pineapple is also very popular in the USA due to its naturally sweet taste.

The cans and bottles are colored as follows in the UK: 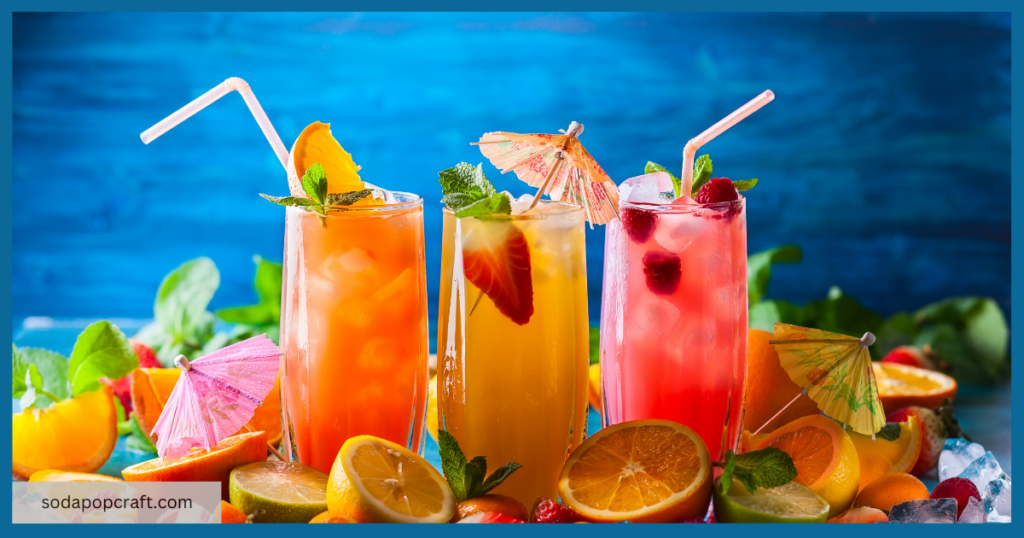 In the USA the cans and bottles of Fanta use the following colors for fruity flavors:

Soda companies such as Coca Cola who make Fanta(orange flavor), bring out sodas on a trial basis and if they end up being popular they keep them on the shelves.

That’s why you see some brands come and go.

Where was Fanta invented? 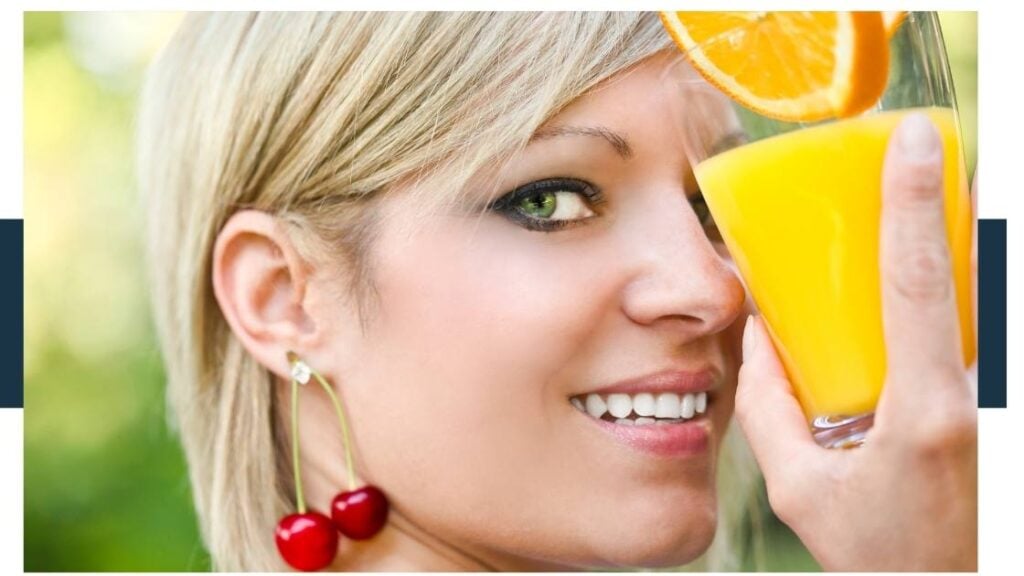 Fanta was first invented in Naples, Italy in 1955 on an official Coca-Cola website.

Various sources online claim some connection between the invention of Fanta and World War II, however, it appears that this is unconfirmed.

And no mention of it is made by Coca-Cola.

Interestingly, Fanta was invented much later than the first orange soda which was Sunkist.

And they dwarf the other craft orange soda and smaller known companies.

I recently put together a great resource about how to make your own craft sodas, and bottle them yourself at home.

It can be a fun hobby to create amazing sodas that contain honey and organic ingredients which are very good for your health.

You can read it and bookmark it for later by clicking here, What is Craft soda?.

What is Fanta short for? 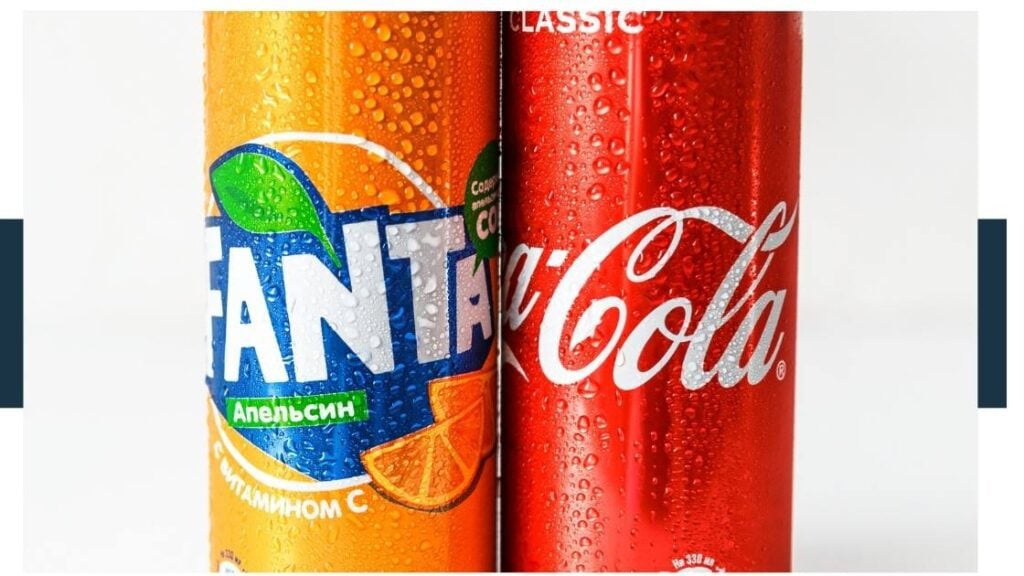 Coca-Cola says that Fanta got its name from a shortening of the German word ‘fantasie’ – which means the same thing as the word fantasy.

Claiming that the drink was so delicious and refreshing that it was the drink you’ve always dreamed of.

It’s definitely a popular soda since it’s been sold by the largest soda company in the USA, and has been sold for more than 60 years.

How Many Fanta Flavors Are There?

Here’s a quick review of the main points covered:

In the UK there are 7 natural flavors.

But, 4 of those Fanta UK flavours are zero versions. So, technically they only have 4 flavors and these are all Fanta flavours UK available now:

Grape is only sold in the zero variation.

The USA has three flavors and they sell mainly pineapple, grape, and orange.

The drink has come a long way since it was first sold in 1955, in the USA.

Moreover, Fanta also introduced some new flavors that are difficult to find in UK and USA stores like Fanta Strawberry, Fanta peach, Fanta Fruit Punch, Fanta Dragon Fruit Zero Sugar, Fanta Berry, Strawberry Fanta, and many others. However, these all are fruity sodas or carbonated drinks.

You should only drink 1 cup of soda per day for optimum health according to Harvard Medical School, you need to be aware of how much sugar you consume in a day.