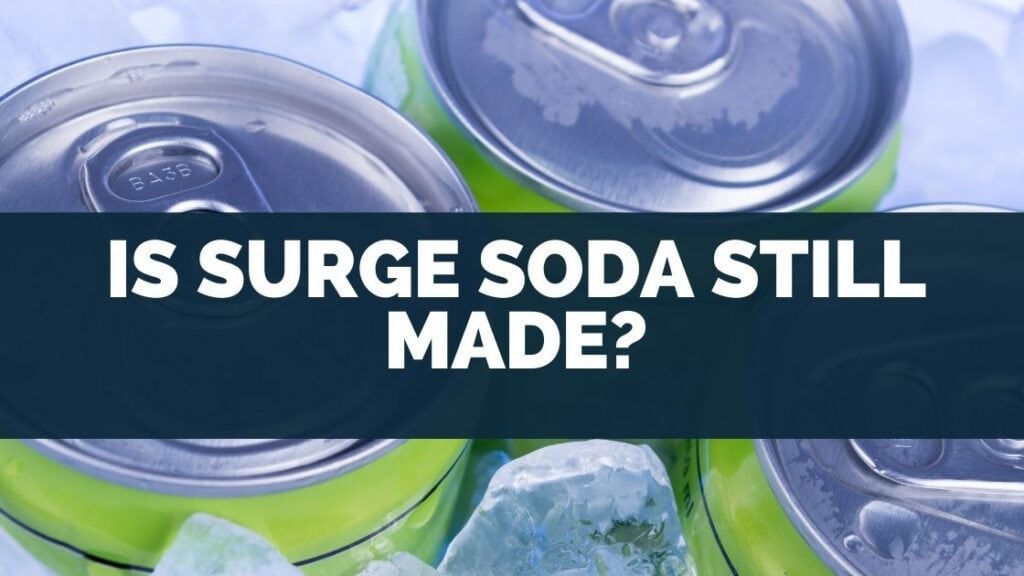 Maybe you are one of the many fans of Surge soda, or you are just curious to find out if anyone still makes Surge these days.

In either case, you are in the right place to find out all that there is to know about Surge.

Surge is a citrus-flavored soda that was produced in the 1990s by Coca-Cola. it is among soft drinks with natural flavor.

However, it is somehow different from such kind of soft drinks that usually contain artificial sweeteners and artificial flavor.

The production of Surge was discontinued in 2003.

Surge fans created a movement that led Coca-Cola to re-release Surge in 2014, but only ordering via Amazon.

Let’s see what the entire story behind Surge is and where you can still find it. 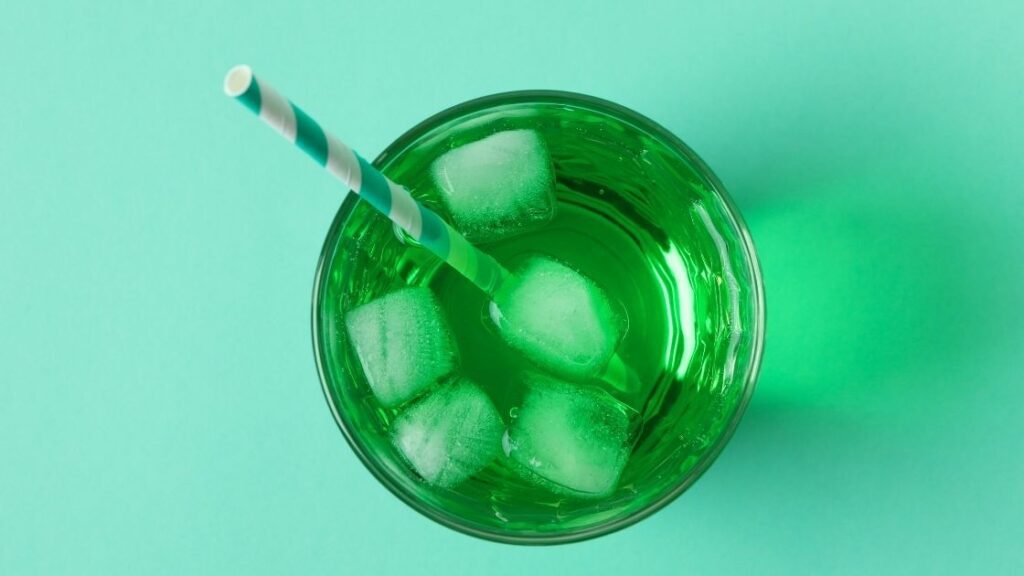 Historically, Surge was launched first in Norway in 1996, and it was called Urge.

Since it became popular, it was released in the U.S. in 1997, with the name Surge.

After a time, sales started to decrease, and eventually, Coca-Cola decided to discontinue the product in 2003.

During this period, between ‘97 and ‘03, some schools decided to ban Surge to prevent their students from drinking it.

Some sporadic reports came up asserting that some students became wired after drinking Surge.

It became clear to be due to the high caffeine, artificial sweeteners, and sugar content of the beverage.

Coca-Cola reported that Surge had 35 mg of caffeine per 8-ounces, which was only 4 grams more than Coke and only a fraction of the 184 mg present in a cup of coffee.

But some students still reported that Surge was like having a buzz for a low price.

At that time, Surge soda was competing with Mountain Dew which was another citrus drink packed with caffeine and sugar, and it was very much popular.

However, Mountain Dew did not face a ban from schools.

Besides some schools banning Surge, Coca-Cola discontinued the beverage due to low sales.

It was the only factor that makes Coca-Cola cease production.

It is not clear if the rumors about the high caffeine content were a prominent factor in discontinuing Surge.

Does Burger King Have Surge Soda? 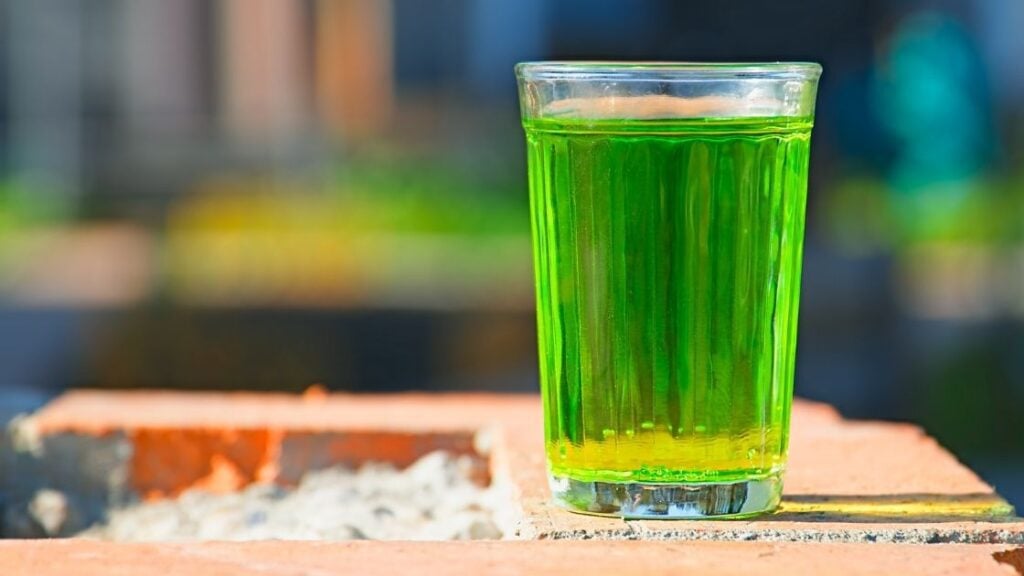 Many things have happened after the discontinuation of Surge in 2003. Surge fans weren’t ready to let their favorite drink disappear.

Some die-hard fans created a couple of communities to get Coca-Cola to continue its production.

All the efforts from fans concluded with Surge being re-released in September 2014 on Amazon.com and in other selected independent sellers and vendor machines.

There is a website that lets you find the nearest location of those Freestyle machines.

One has to insert the zip code, and the site will generate a list of Burger Kings near you.

Burger King Freestyle machines provide additional flavors to the Surge drink, such as grape, cherry, vanilla, and a zero-sugar version.

Coca-Cola Freestyle machines can provide 165 different beverages and custom flavors, and it is, in fact, a machine that collects all the Coca-Cola beverages.

The Surge website has a product finder tool that allows finding other retailers new you that still sell Surge.

No other retailers may provide it, but it is worth checking it out from time to time if Surge gets back into the market. (1,4) 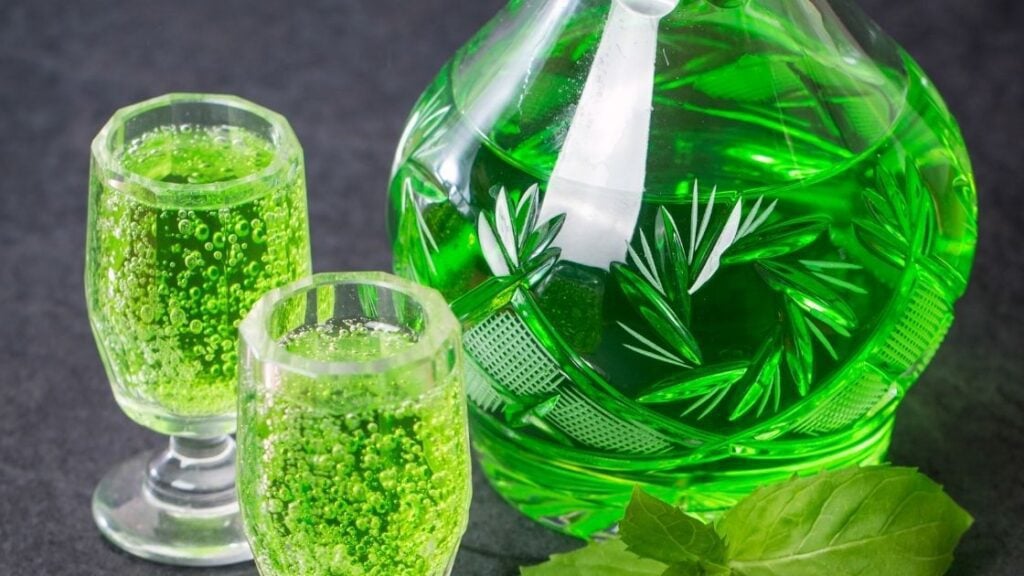 Surge soda was the subject of controversial discussions about its high sugar and caffeine content, leading to banning it in some schools and many parents not purchasing it any longer for their kids.

Some people even claimed that it contains non-nutritive sweeteners. Such sweeteners have adverse effects especially for students.

But, what are the facts?

Here are the nutritional facts of Surge soda:

Sugar content including artificial sweeteners is 56gm/ 16 fl oz, while the total carbs are 62g.

some similar soft drinks might include Acesulfame Potassium and Magnesium Oxide for enhanced taste.

Coca-Cola often stated that Surge had only a few grams of caffeine more than Coke and even less sugar. Is that so?

Here is a comparison between Surge and classic Coke per 16 fl oz. 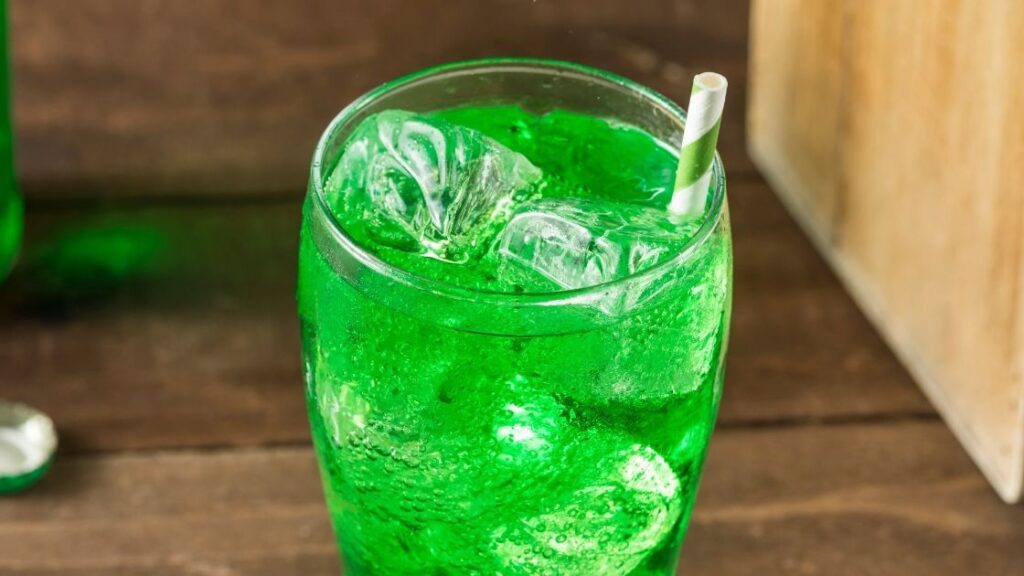 Surge Soda was available for a short period at Walmart after the new re-release of 2014.

On the Walmart website Surge, soda still appears as an item to purchase, but it is constantly out of stock at the moment.

Some resellers and shops were still able to provide their customers with this beverage.

It is but sweeter and less citrusy. it is many times sweeter than dew that might cause weight gain.

It is like a honey-lemony syrup flavor with a good level of carbonation.

The lemon and lime in it are not like Sprite or 7up. It is, in fact, sweeter due to artificial sweeteners.

What is the Surge Movement?

The Surge Movement is a community founded on Facebook by Evan Carr from San Diego in December 2011.

With social media, petitions, and insistence, they tried to influence Coca-Cola Company to bring Surge back to the market.

The movement worked for years to reach its goal, and the movement grew over time, gaining several thousand new followers every month.

With the movement’s growth, Coca-Cola started to see the potential and passion of the drink and decided to re-release Surge in 2014.

Surge soda is not free from sugar and caffeine like Diet Sodas and Diet Drinks. It contains many artificial ingredients and grams of sugar.

So, it is better to keep a bottle of water with yourself instead of such drinks. Almost all drinks contain artificial ingredients except plain water.

What is Vault soda?

Vault soda was created by Coca-Cola company in 2005 in an attempt to replace Surge soda after continuous consumers demand to bring Surge soda back.

It was another citrus soda with a different formula and even higher caffeine content and artificial sweeteners.

But Vault was not Surge and wasn’t what fans wanted, therefore in 2011, Vault was discontinued.

When Coca-Cola released Surge for the first time in 1997, Coca-Cola intended to compete with Mountain Dew, a trendy citrus drink widely distributed.

Coca-Cola company wanted to drive consumers away with a new product.

It was promoted by associating it with an extreme sports lifestyle through marketing channels and promoted as an energy drink. (7,8)

The Last Sip Of Surge 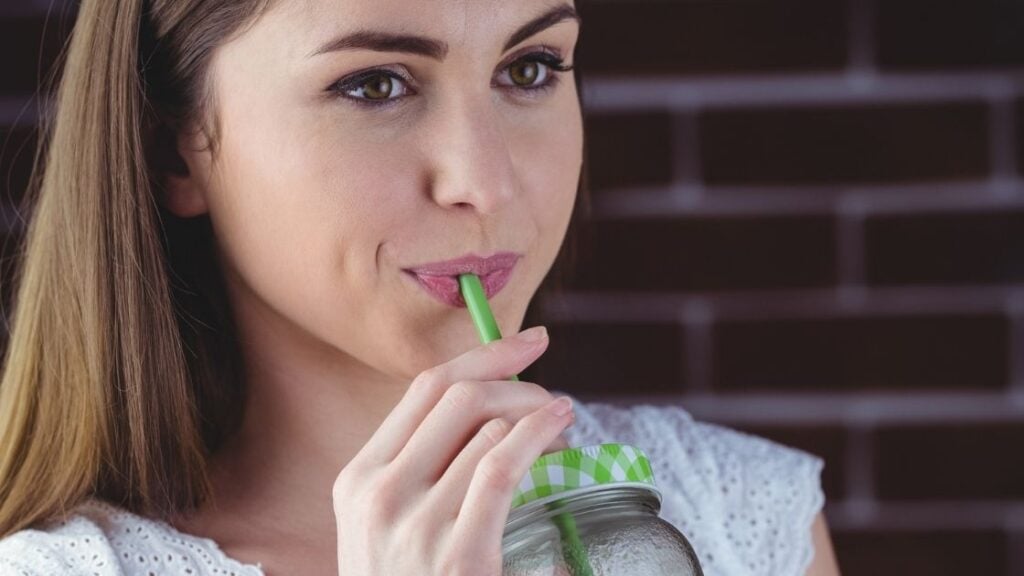 It is a drink that brings back a lot of ’90 memories and nostalgia.

For those who want to re-experience that flavor, there is still a way to do it.

Surge is still made and available at specific Burger King’s.

Surge also has a numerous fan bases, and Surge will likely keep being around if the communities around it keep being active.