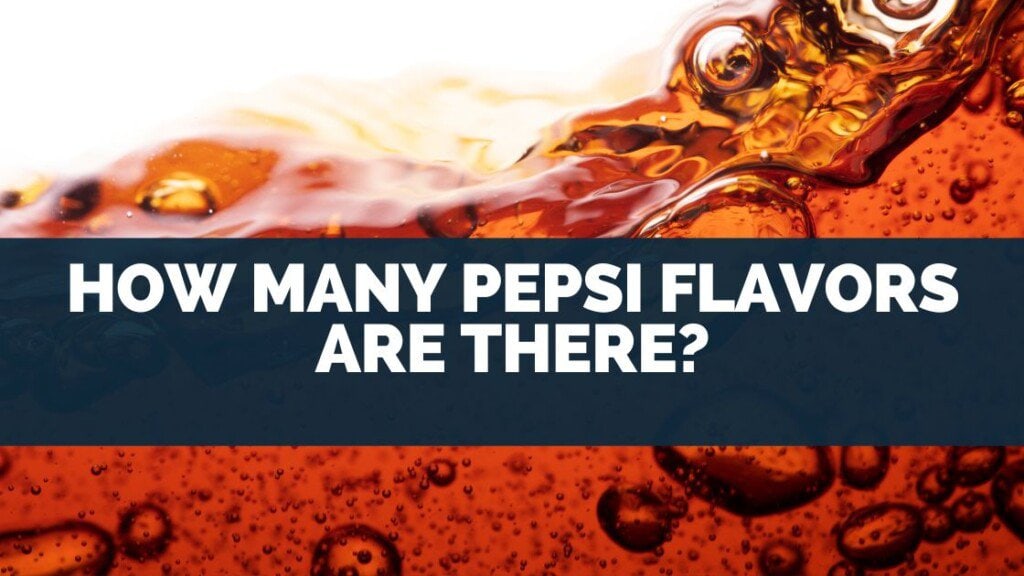 Pepsi often releases new flavors, and if you walk into any corner store or supermarket, you’ll typically see at least 2 to 3 different Pepsi flavors.

I wanted to know how many flavors Pepsi has in total, so I combed through the official Pepsi websites, and here is what I found.

There are 20 Pepsi flavors.

In the USA, there are around 15 flavors.

But, internationally, there are approximately an additional 10 unique flavors.

Pepsi often releases Pepsi flavors that are only sold for a limited time.

Below, I will cover what all of the Pepsi flavors are, what the most popular Pepsi flavor is, and if Pepsi is sweeter than Coke. Let’s dig in.

What Are All The Pepsi Flavors? 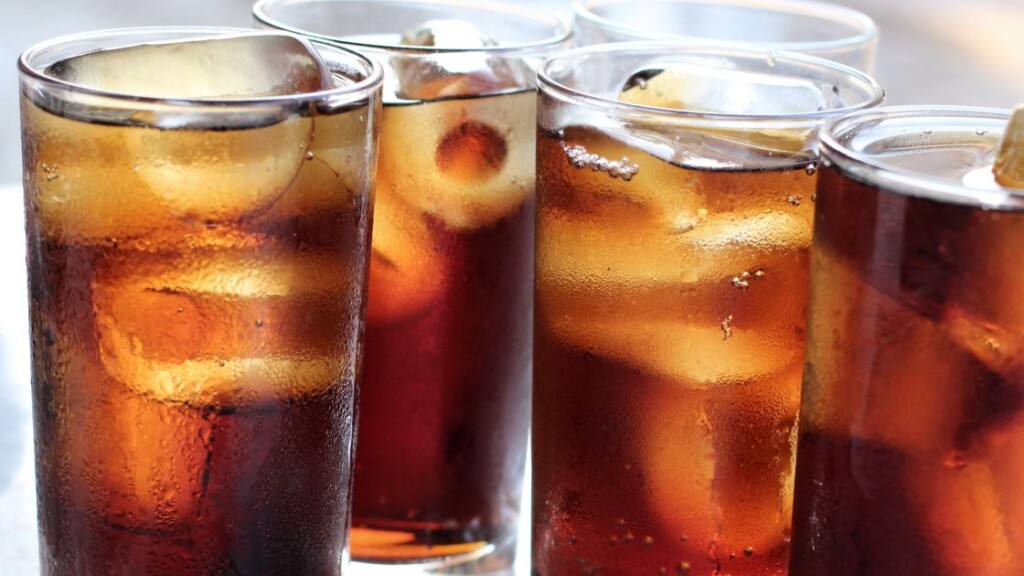 Pepsi is the second-largest beverage company in the world.

But here’s a list of all the current Pepsi flavors.

There are all the current Pepsi flavors.

However, an estimated 10 additional flavors vary based on your location.

For example, Pepsi Nitro is now widely available in the United States but not anywhere else.

If you haven’t yet tried Pepsi Nitro, I explain what it is, how it differs from regular Pepsi, and which Pepsi Nitro flavor is the best in this article about what Pepsi Nitro is.

Some examples of limited edition Pepsi flavors are:

When Pepsi releases a new flavor, they will often state that it’s only for a limited time.

Sell it for a few years or so, then stop making it.

They will also commonly re-release a soda that they stopped making.

In general, Pepsi will test a Pepsi flavor, and based on how well it sells, and the availability of ingredients they will decide to re-release it according to their official website.

Therefore, the total number of Pepsi flavors at any given time fluctuates.

But, only on average, about 15 to 20 flavors are available at any one time within the USA.

And Pepsi Nitro Regular Pepsi is not worth getting.

What is the Most Popular Pepsi? 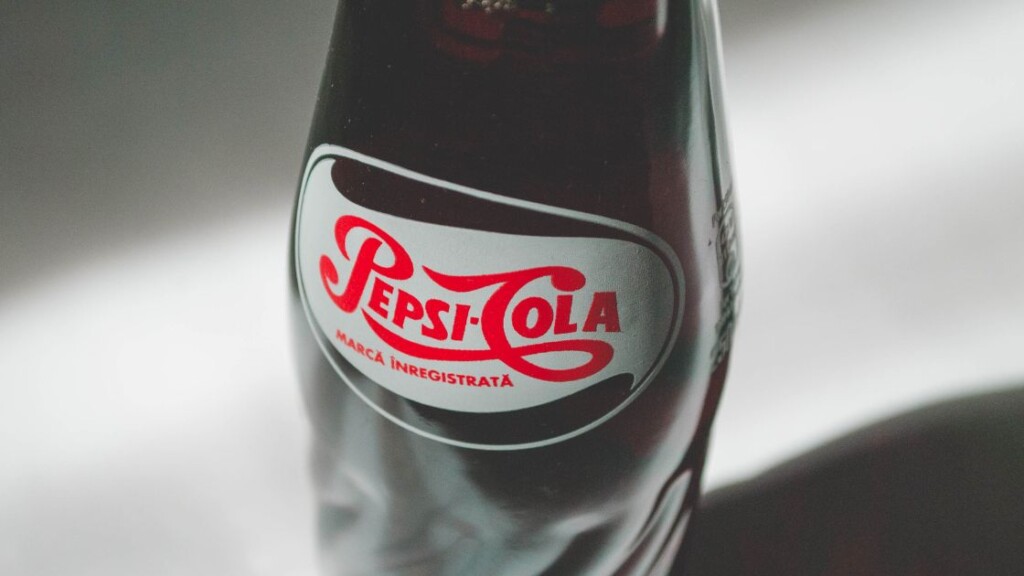 Pepsi makes a very large range of drinks, and has a decent amount of different Pepsi flavors. The flavors you can get also vary based on what country you live in. But, overall here is what Pepsi flavor is the most popular.

Regular Pepsi is the most popular Pepsi.

However, many people report that Pepsi Made With Real Sugar has a superior taste.

The leading soft drink in the world for sales is Coca-cola, with Pepsi slightly behind.

Pepsi puts the most advertising into regular Pepsi.

In the annual reports that Pepsi puts out each year, they do not state what beverage they sell the most of.

However, its widespread availability especially compared to the other types of Pepsi they sell, shows that it’s their most popular soda.

As you may know, Pepsi sponsored the Super Bowl until 2022.

As part of this sponsorship, they would put on a concert for the NFL halftime show.

They generally promoted just the Pepsi brands, but in some cases, they will encourage a specific Pepsi flavor at the Super Bowl.

Is Pepsi Sweeter than Coke? 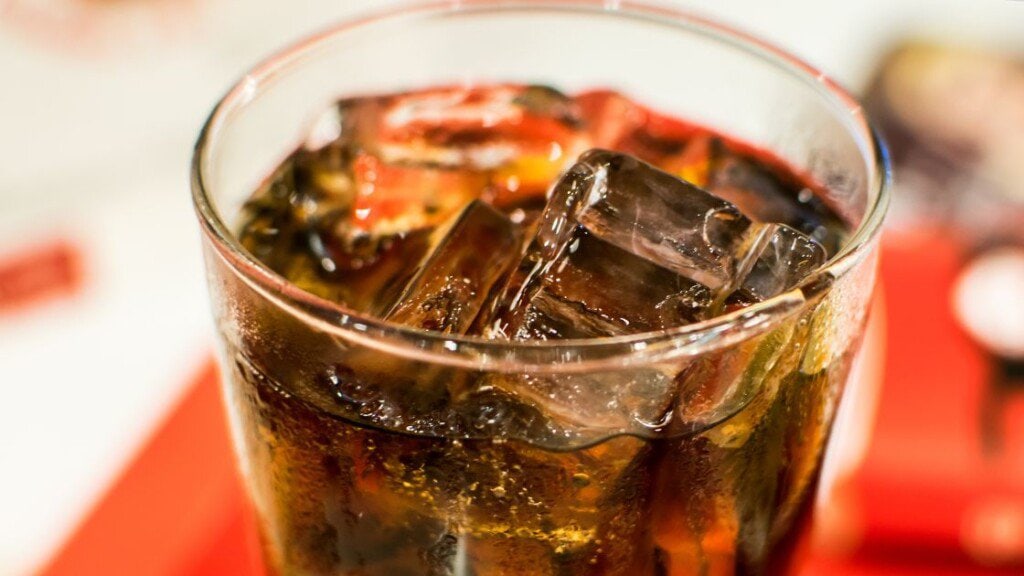 Some sodas are sweeter than others, for example, fruit-flavored sodas made by Coke and Pepsi don’t have the bitterness of cola and taste sweeter overall.

Many people report they prefer either Pepsi or Coke, but sometimes both.

However, here is which is sweeter, Pepsi or Coke?

Pepsi and Coke have the same sweetness.

Pepsi and Coca-cola contain the same amount of sugar, and neither Coke nor Pepsi adds additional flavors that enhance the flavor.

But, most people report Pepsi or Coke, made with natural sugar rather than corn syrup, is sweeter and tastes better.

Funnily enough, a blind taste was done where people had to choose whether a soda was Pepsi or Coke.

People could not tell them apart even when they were tasted side by side.

And would typically guess completely wrong. Here’s a video that shows the blind taste test between Coke and Pepsi:

However, if you ask people independently, most would say they prefer one or the other.

I covered this in more detail in this article on which is better coke or Pepsi.

It covers details of a survey I did where people were asked which one they preferred.

What is Healthier, Coke or Pepsi? 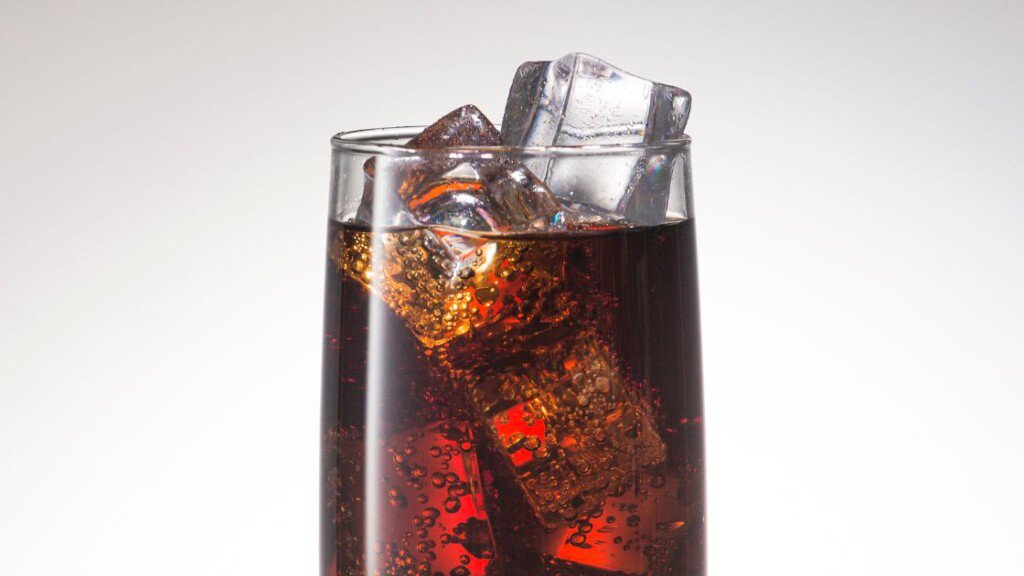 Soft drinks generally are not thought of as not being the healthiest beverage.

However, provided they are consumed in moderation, there is no issue at all with drinking sodas like Coke and Pepsi.

But here’s which is healthier: Coke or Pepsi.

Coke and Pepsi are no more healthy than each other.

Both Pepsi and Coke are identical in calories, sugar, and caffeine.

Therefore regardless of which one you drink, it will have the same effect on your health.

But, medical professionals recommend no more than 1 cup of soda per day.

The reason is the high sugar content of sodas such as Pepsi and Coke.

But, does not apply to artificially sweetened sodas such as Pepsi Zero Sugar and Coke Zero.

These sodas don’t contain any sugar.

The amount of sugar found in sodas containing sugar or corn syrup means that if you consume more than a 12 oz (360 mL) can, you will drink more than the recommended daily sugar intake.

Therefore, it’s not a good idea to do so every day.