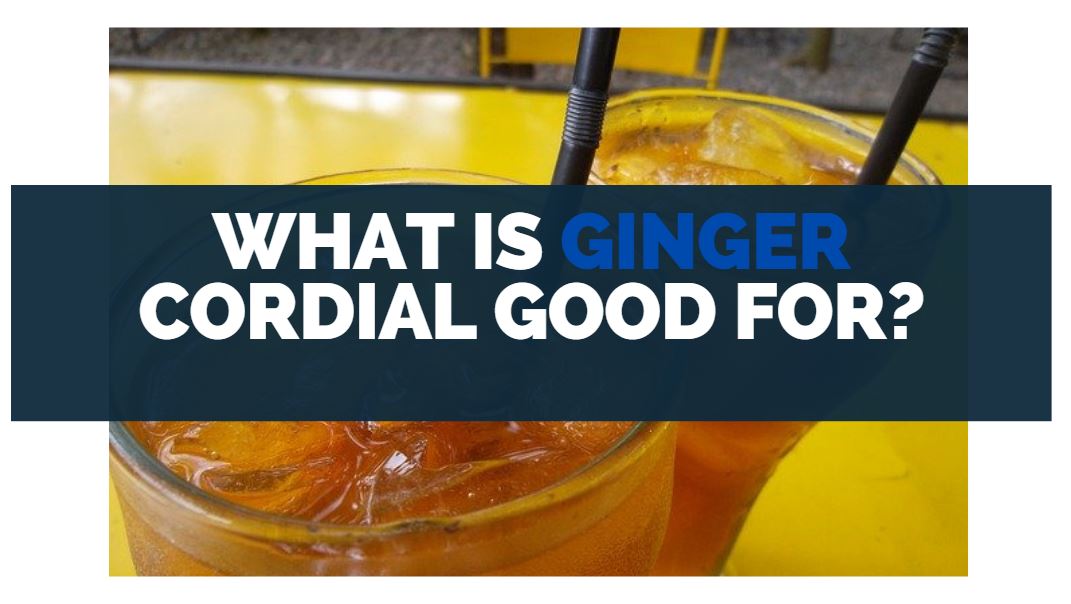 Cordial in general is very versatile and can be used as a sweet syrup added to almost any alcoholic or nonalcoholic beverage.

Ginger cordial has the added benefits of having ginger in it, which has known positive health effects.

What is Ginger Cordial Good For?

Ginger cordial can be used to make homemade ginger ale, ginger-based cocktails, or a ginger drink to help boost your health.

Read on to learn more about the uses for ginger cordial, the benefits of ginger itself, and how to make your own cordial or ginger tea from scratch.

If you want to spice up (pun intended) your daily intake of beverages, ginger cordial is a great and simple way to do so.

You can put some in your tea, your hot water, or your lemonade for a little more flavor. You can also use it to create your own ginger ale by mixing it with sparkling water.

For a more adult way to enjoy ginger cordial, you can add vodka to create a Moscow Mule cocktail, or add whiskey for a Whiskey Mac.

Adding ginger to your beverage can give you the positive health effects that ginger naturally offers.

These include increased circulation, which also aids in digestion, so you might want to bring out the ginger cordial after a big meal.

The benefits of ginger don’t stop there—see below for details. 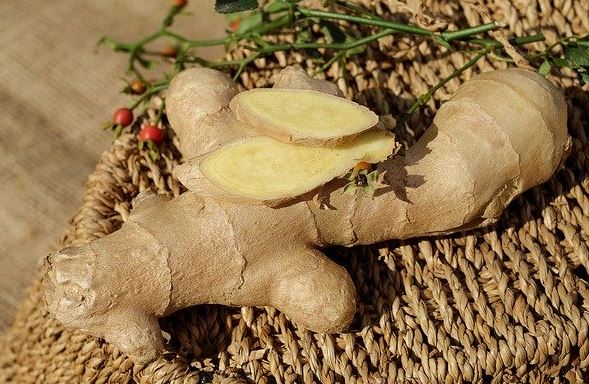 Ginger has very few calories and almost no nutritional value, but it is a great source of antioxidants. Ginger has long been known to help ease nausea and aid digestion.

But are there other benefits?

Studies have shown that the antioxidants in ginger may help treat or even lower your risk of developing certain health problems, such as some types of infection, arthritis, and inflammation.

If you suffer from painful gas bubbles, ginger could help your body break up and release the gas, which helps relieve discomfort.

It may even help encourage movement through your intestines, which could help or prevent constipation.

There isn’t a lot of research to support it, but there are many anecdotal claims that ginger could also help you recover from illness, and there may be a link between fresh ginger and positive effects on the respiratory system.

There is also some evidence that ginger could help ease muscle pain caused by exercise or menstrual cramps by as much as 25%.

As mentioned earlier, ginger may also help reduce inflammation due to its biologically active compounds.

There is also evidence to suggest that ginger could help cause antiplatelet activity in your arteries, which is beneficial to cardiovascular health.

Additionally, ginger’s antioxidant properties can reduce certain types of oxidative stress, which occurs in your body when there are too many toxic substances building up.

These substances can cause cell damage and can ultimately lead to cancer, so the antioxidants found in ginger and other foods help combat this risk by ridding your body of these toxins.

If you are at high risk for cancer, ginger may also help keep your cells healthier longer and prevent cancer from developing.

Despite all these observed health benefits, you should not use ginger as a replacement for medical care.

It may be a helpful remedy supplement in addition to other over-the-counter or prescribed treatments.

How do you make ginger tea? 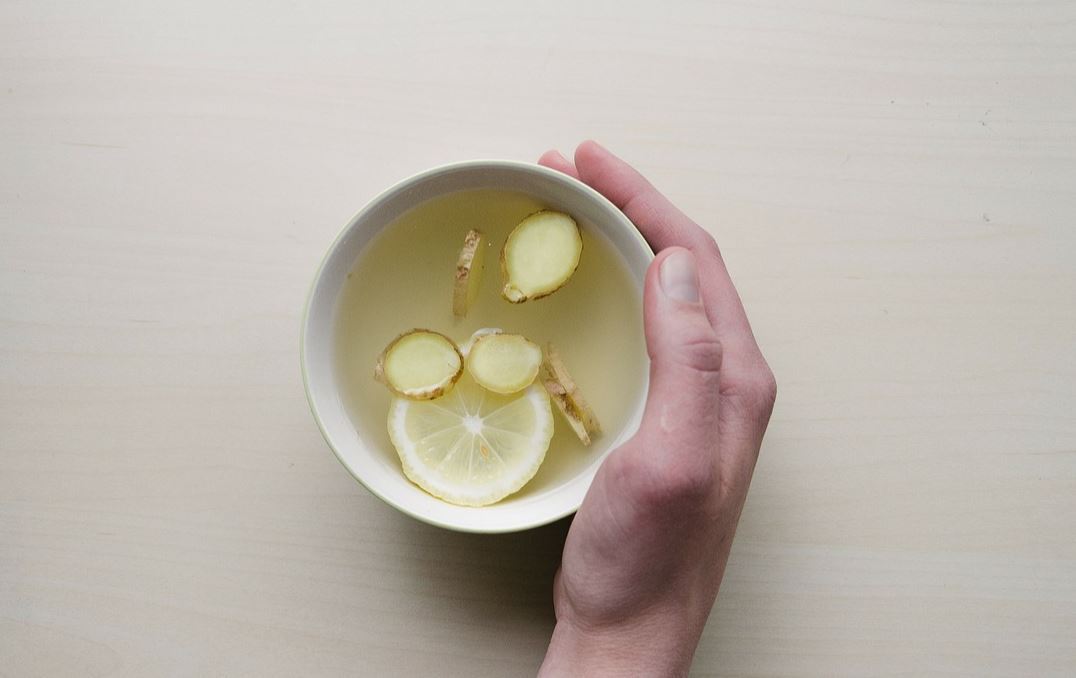 To take advantage of these ginger health benefits, you might be considering increasing your ginger intake.

A popular way of consuming ginger is through ginger tea, which you can easily make from scratch.

Here is a simple overview of how to make your own ginger tea.

There are lots of homemade ginger tea recipes out there with lots of variations, so you’re sure to find the right one for you.

You can add your choice of honey or sugar to sweeten the tea as needed.

Using one or two slices of ginger root, steep it in the boiling water for 5 to 10 minutes, depending on how strong you want it to be.

You can steep the ginger in a teapot to make a larger batch, or directly in your mug if you just want an individual serving. If steeping in a teapot, use more ginger root as needed.

How do you make ginger cordial?

Cordial is made from boiling your primary ingredient down and letting it simmer to create a liquid that will be the base of the syrup. It can be a long process or a relatively short one, depending on the recipe you use.

Here are the basics of making a ginger cordial from scratch—you can find lots and lots of recipes online with the time commitment and ingredients that work for you.

For a ginger cordial, you will generally need a lemon, ginger root, water, and a form of sweetener, such as sugar.

Sugar also works as a preservative to keep your cordial fresh for a long time. Some recipes also use cream of tartar, but you can make a ginger cordial without it.

In most recipes, you will need to cook the ginger root with the water, sugar, and the rind of the lemon in a large pan over low heat for a few minutes, usually three to five, or until the sugar has dissolved.

Then, the mixture is typically boiled until it reduces to a syrup. This syrup is strained into the sterilized bottle you want to contain your cordial.

Homemade cordial can last up to several weeks when refrigerated. Most recipes can be made in under an hour, making it easy to have homemade cordial whenever you want. 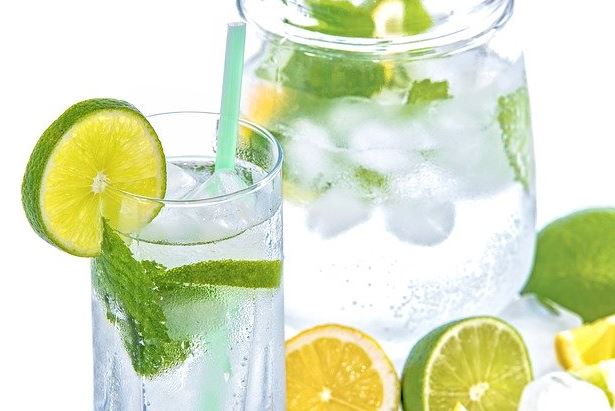 Cordial itself is not carbonated. The word “cordial” refers to the concentrated, sugary syrup that is diluted in mixed drinks and cocktails.

If you want to enjoy your cordial as part of a carbonated beverage, you can add it to seltzer or sparkling water to give it some fizz.

Plain carbonated water would work just fine, but ginger goes well with many fruit flavors. Try adding some ginger cordial to a lemon-lime seltzer or a pear-flavored drink.

If you’re feeling adventurous, why not experiment with different fruit and berry flavors until you find your new favorite, inventive combination?

Ginger itself has many potential health benefits, including reducing nausea, helping digestion and bowel movements, and more. For a sweet way to consume this antioxidant-rich spice, you may want to try ginger cordial.

This versatile syrup can be used to give non-alcoholic drinks a kick of heat, or it can be mixed with liquor to create some classic ginger cocktails.

Ginger goes well with many fruity flavors, so if you love trying new things, a ginger cordial can liven up many of your favorite drinks.