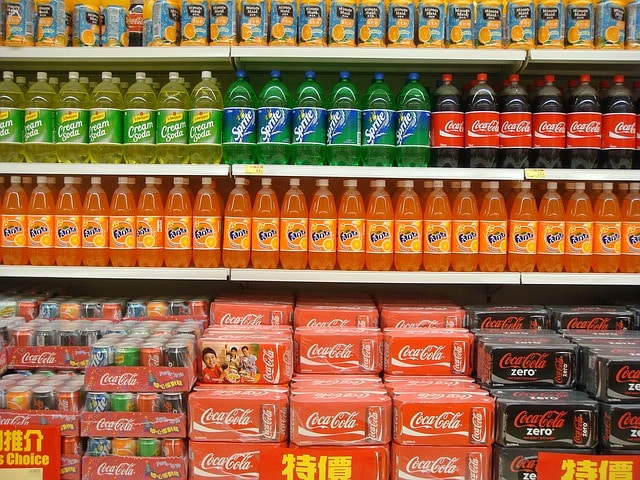 Summer is the time of year when the temperatures run high, and so does my thirst for a soda. Yet little comes close to that fast let-down when you return to take a sip of your soda and find that it has become undrinkable.

So can soda go flat if unopened? If left unopened long enough, both cans and bottles of soda will go flat. Flat soda means soda with no fizz. 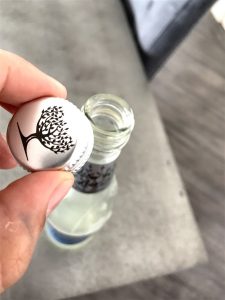 Ever grab a can of soda and wonder how old it was? How many days had passed since it was first bottled?

Maybe you’ve pondered why some sodas seem to taste better than most.

Remember that your expectations may fall flat when you reach for your favourite soda pop sip.

Why Does Soda Go Flat?

According to an article on LiveScience.com: “When you pop the top (on a soda can), the pressure inside the can decreases, causing the CO2 to convert to gas and escape in bubbles.”

This change of pressure in the bottle and the instant release of carbon dioxide gas causes major changes to your glass of drink.

his mass exodus of carbon dioxide will result in a glass that lacks that bubbly fizz and will also miss that touch of carbonic flavour.

Does Shaking Soda Make It Flat? 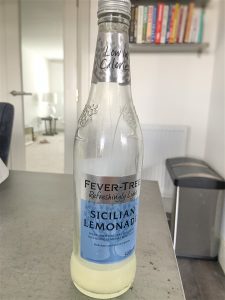 Shaken… Dropped… Thrown… Rolled… You name the circumstances. Avoid any circumstances that result in a shaken drink. Tiny bubbles caused by shaking a soda help the carbon dioxide to escape more rapidly.

Once the can of soda is opened, the gas will escape from the liquid as bubbles, and the soda will go “flat”.

We all have experienced opening a soft drink and the subsequent soda overflow.

An unopened soda that is shaken traps gases, causing an increase and rising in pressure within the can or plastic bottle.

When you open this can, the trapped gases and pressure now have an escape route and make for as fast an exit as possible.

This escape causes an immediate overflow in bubbles (carbon dioxide), and aside from the mess to clean up, you will also be left with a flat drink.

So this also makes coke flat when opened.

Where does all the carbonation go? 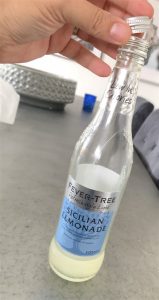 When carbon dioxide is dissolved and forced to stay in a liquid state, it becomes what is known as carbonic acid. (Carbonic Acid is why sodas are so damaging to your teeth).

When this Carbon Dioxide is turned into its gas form, it rises to the surface of the liquid. Bubbles of carbon dioxide rise to the top and are released into the atmosphere.

Carbon Dioxide is found naturally among us in the atmosphere, and when these gases reach the top of the liquid, they escape to their most desired and natural state.

It can also make you feel like your soda can feels squishy.

Is Flat Soda Bad For You?

Some people believe fizzy drinks, specifically flat soda, can be used for medicinal purposes, from curing the worst cases of upset stomachs to easing headaches. Since the first-ever soda was released, it has long and often been believed that cola will be a near-instant feel-better medicine.

can you drink flat soda? While this may serve as an effective comfort measure, it isn’t true, and in fact, science would suggest that flat soda has the reverse effect.

A research study was recently reported on by the New York Times.

The research and study results proved soda “contained very low amounts of potassium, sodium, and other electrolytes and in some cases as much as seven times the glucose recommended by the World Health Organization for rehydration.

Carbonated beverages, flat or otherwise, including cola, provide inadequate fluid and electrolyte replacement and cannot be recommended,” So while a soda occasionally is a treat, one should steer clear of making soda part of their normal diet. 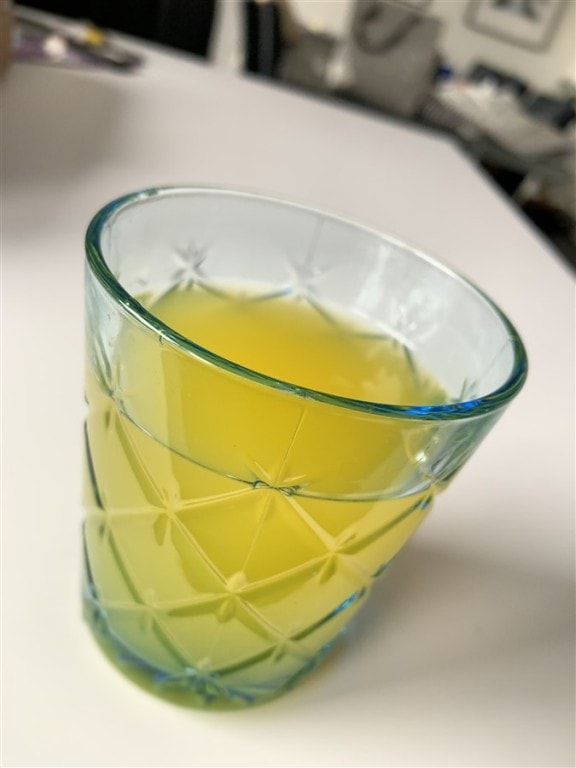 Choosing to go with a soda regularly is undoubtedly raising your health risks over an extended period, affecting your life physically, at the least. Weight gain, diabetes, changes in lab results, troubled skin, and decaying teeth are just a few examples of how adversely sodas impact our bodies and lives.

Do All Sodas Expire And Go Flat At The Same Rate?

It’s fairly obvious to state, but we know all sodas tend to have a date on the packaging (if it doesn’t, then I’d tread carefully unless you’re sure of its origin and authenticity – especially when dealing with anything homemade or bought from maybe a farmers market).

These dates are essentially the best if enjoyed before the date. A

nd while all sodas feature one of these dates, all sodas do not go flat at the same speed. The brand of sodas differs in degassing speeds for several reasons.

No two reasons may be as critical to preserving the carbonation level in a drink as these two things.

If stored in a refrigerator, the shelf life is extended long past the date of a carbonated drink stored elsewhere.

The reason is that plastic packaging allows carbon dioxide to escape more easily than a drink stored in an aluminum can.

Soda goes flat due to decarbonization… But can it be revived with re-carbonation?

Wait, what is re-carbonation? Adding new life to a dead soda is possible, after all.

To achieve this miracle moment, you will need to re-add carbonation to the soda that has lost its carbon dioxide.

Of course, the other solution, and the most simple in my book, is a full replacement.

Properly, safely, and wisely dispose of the flat soda… and get yourself a new, frosty cold soda.

Set your limits on soda consumption but happily enjoy a refreshing carbonation-filled drink occasionally because… They can be just so good!

So hit the store and grab your favourite soda. Whether it is a can of soda or a bottle, follow these few tips for the best experience. 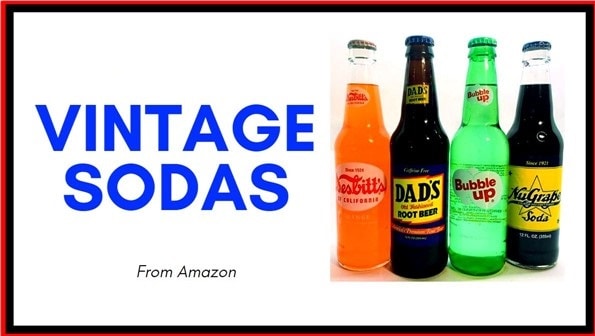 If you follow these few suggestions, you will never be the owner of a flat drink again.