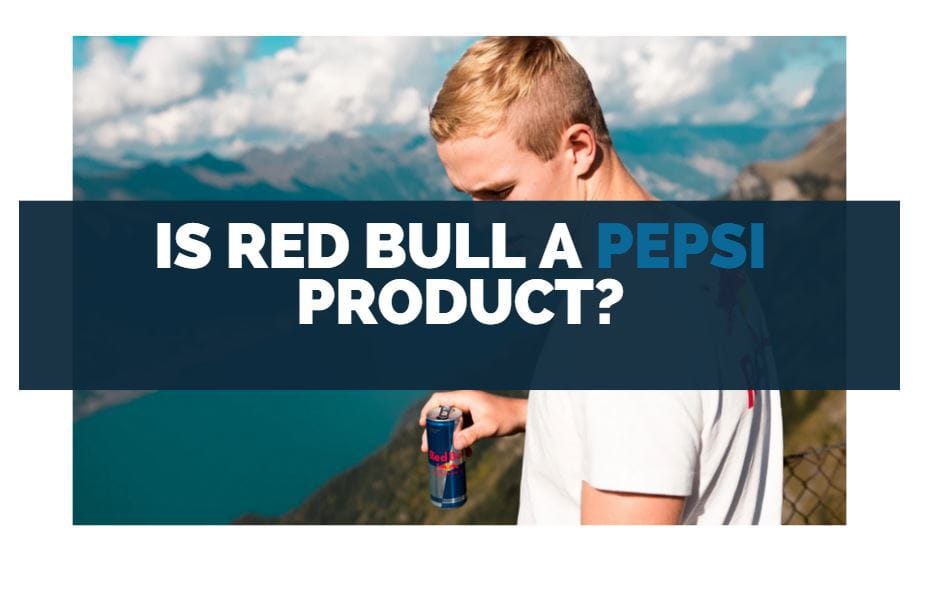 Red Bull as we know is a hugely popular energy drink that is consumed by many around the world.

Since the rise in popularity of energy drinks, and niche beverage makers, more companies are beginning to be gobbled up by the big conglomerates and what does that mean for Red Bull?

Is Red Bull a Pepsi Product?

No, Red Bull is not a Pepsi product.

Red Bull is owned by an Austrian company. Both Pepsi and Coca-Cola are in direct competition with Red Bull on the energy drink market.

Both Pepsi & Coke have since started producing and selling their brand of energy drinks in order to compete with Red Bull and attempt to take market share.

While energy drinks such as monster energy are a small part of the total sales in this category, it is a profitable and growing business.

This drink is giving Pepsi some competition in the growing market of energy drinks.

This drink is the third most popular energy drink in The United States.

Coca-Cola company has also begun to produce and sell its energy drink.

In The United Kingdom Coca-Cola sells Coca-Cola Energy as an energy drink.

Coca-Cola brand also has a minority stake in Monster Energy. Both Pepsi and Coca-Cola are working to compete with Red Bull in a beverage market they created.

Red Bull appears to be a company that stands on its own in many ways.

Much of that can be attributed to its origins as a country and its advertising campaigns.

As a small company, Red Bull did the most with their budgets and has grown as a company as a result.

Red Bull is still a small company compared to Pepsi and Coca-Cola in the list of soft drink brands, but Red Bull shows that even small companies can be big competition if you get a corner of the market.

Red Bull shows that a tight focus and a small market can pull big numbers if used correctly and effectively. 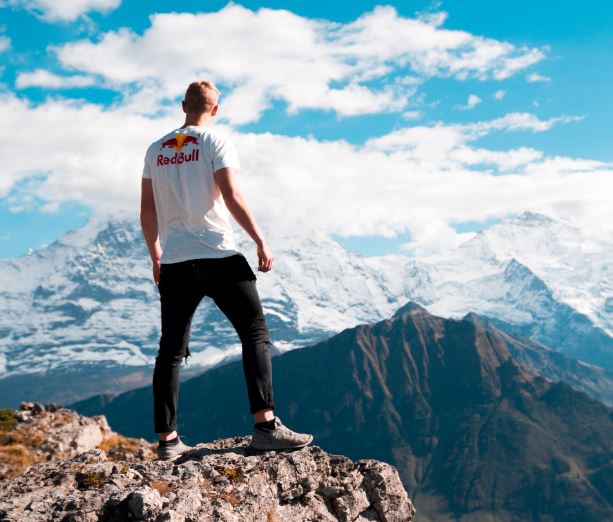 Red Bull was started in the ’80s when founder Dietrich Mateschitz was traveling and noticed that in many Asian countries caffeinated sodas were sold to combat jetlag.

Since these were not sold in Europe or The United States, Mateschitz partnered with the manufacturing company of Krating Daeng to begin selling energy drinks to a wider base.

Since then the company has grown with $7.5 Billion in sales and a presence in 171 countries.

The once marketing director for a toothpaste company is now one of the richest men in the world.

Even though he was not familiar with the market or with energy drinks, he saw the chance to expand into a new market.

Though the company started from small beginnings, it has grown because they use the resources that they have effectively.

They also cornered a new market that didn’t exist before Red Bull came along.

By reaching out to this new demographic they were able to establish a stronghold in this market.

Red Bull is very specific in its marketing.

It is only an energy drink company.

They don’t make juices, alcoholic drinks, or food. By staying within a small market they can stay focused on what the consumer base wants.

This little company is not owned by a larger company and is a privately shared company.

They are not beholden to shareholders to expand their products, change their advertising to appeal to a different base, or change their recipe.

They are a small company and they can focus on the market that they want to appeal to their base.

What Was Red Bull Originally Made For? 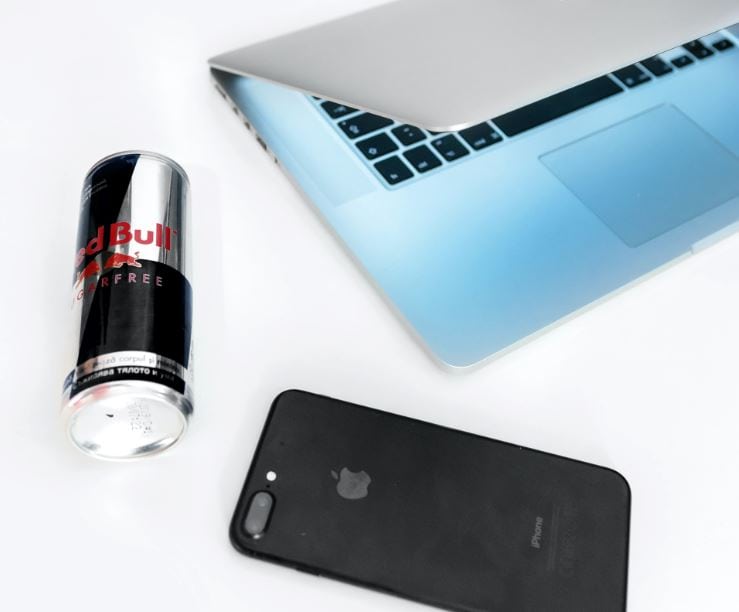 Red Bull was started by a businessman trying to combat jetlag.

They do not market just to traveling businesspeople though.

Red Bull relies on small advertising campaigns and grassroots marketing to appeal to its customer base.

In The United States, this consumer base is students.

Red Bull reaches this market through the simplest of means: using student ambassadors to give away Red Bull at parties.

By using this foothold to get to the customers immediately, Red Bull can stay within this market.

This simple advertising technique has managed to keep them popular for years.

They don’t use billboards, web campaigns, or banner ads.

Their TV ads are more whimsical than informative.

They mostly use word of mouth to reach their consumers.

This appeals to younger generations more than traditional ad campaigns.

Red Bull began to advertise this way because they are a small company.

They couldn’t afford to sponsor events or advertise in more traditional ways. So they advertised in different ways.

This change in advertising has stuck with Red Bull for many years and allowed them to grow, even as a niche company.

They started a new event that was so absurd that people wanted to come to see what would happen.

Red Bull started The Red Bull Flugtag as a way to advertise their product.

People create an original man-made flying machine and fly onto the water.

People came to see what the event was about and learned about Red Bull at the event.

By placing a few empty cans in popular locations, people thought the brand was more popular than it was.

They would do this on college campuses, clubs, and stadiums to reach different markets as well.

This kind of marketing has allowed Red Bull to be a popular drink in a niche market.

This niche market can be resistant to usual advertising methods and likes brands that fit their lifestyle.

Younger people also like it when they think that brands have similar values to them, Red Bull fits that niche for them.

Being a small company has worked for Red Bull for many years.

They were the first to be attached to a specific market and by controlling that market so effectively, many other companies are finding it hard to compete.