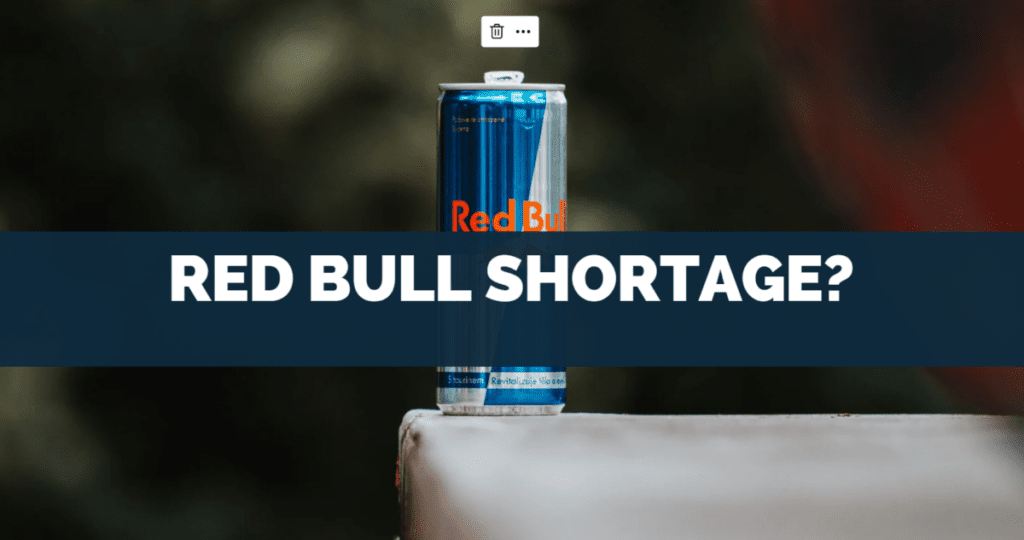 The energy drink market is highly competitive, with Red Bull being one of the most well-known and popular beverage brands worldwide.

However, recent reports have surfaced about a potential continued shortage of Red Bull in 2023.

This news has caused concern among consumers, retailers, and industry experts.

This article will explore the reasons behind the reported Red Bull shortage, its impact on the energy drink industry, and what consumers can expect moving forward.

Causes of the Red Bull Shortage 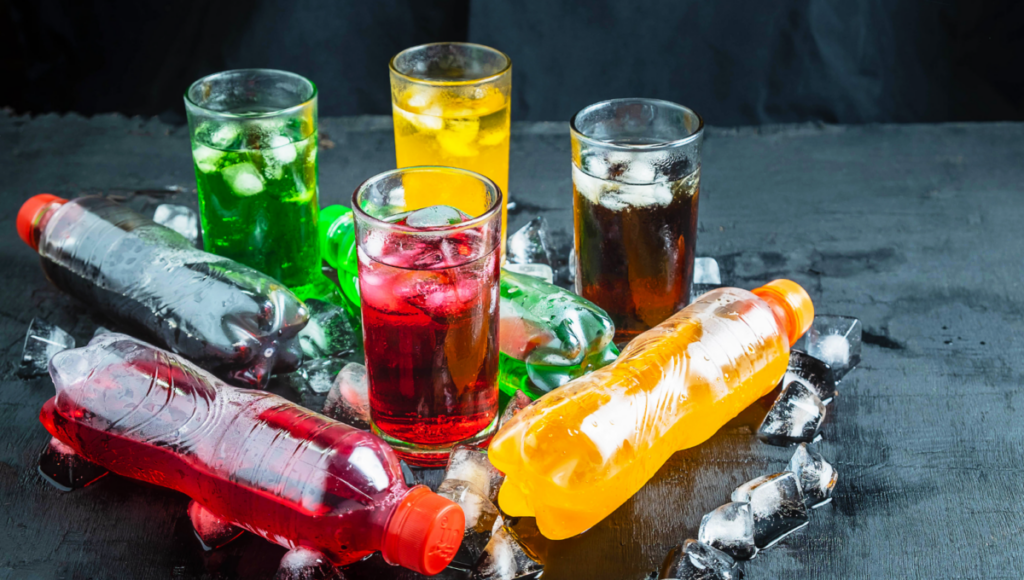 Several factors have contributed to the reported Red Bull shortage.

According to industry sources, the pandemic has resulted in lower production rates for energy drinks.

During the pandemic, the company has stated that the shortage was to last until at least the end of May 2021/22

Additionally, supply chain disruptions and increased demand for non-alcoholic beverages have also played a role in the shortage.

However, for almost two years on, rumors of supply disruption in different parts of the works have circulated on social media.

The potential Red Bull shortage has significant implications for both the energy drink industry and consumers.

With one of the most popular and well-known brands facing a shortage, likely, other energy drink companies will also be impacted.

Retailers may have to rely on other brands to fill the gap, leading to increased competition and potentially lower profit margins for all companies involved.

The shortage may also impact consumers, who may have difficulty finding their preferred energy drink brand in stores.

This could lead to increased demand for alternative products or even a shift in consumer behavior towards other types of beverages.

While the reported Red Bull shortage in grocery stores is undoubtedly causing concern, it is essential to note that any media outlets have not yet confirmed it;

Speculations and whispers about Red Bull going out of stock at specific locations started circulating on Twitter around the end of December 2022.

It’s worth noting that the company has stated that they are rationing the product and sending only limited quantities to stores.

Consumers can expect to see a temporary shortage of Red Bull in specific locations, but the company will likely be able to replenish the stock in the coming months.

It is also worth keeping an eye out for alternative energy drink options, as retailers may begin to stock more of these products to meet demand.

In conclusion, the reported Red Bull shortage is a noteworthy development in the energy drink industry.

While the Redbull shortage impact is still uncertain, consumers and retailers can expect to see some temporary shortages of the famous brand in the coming months.

However, it’s important to note that media outlets haven’t confirmed this, and the company has stated that they are rationing the product.