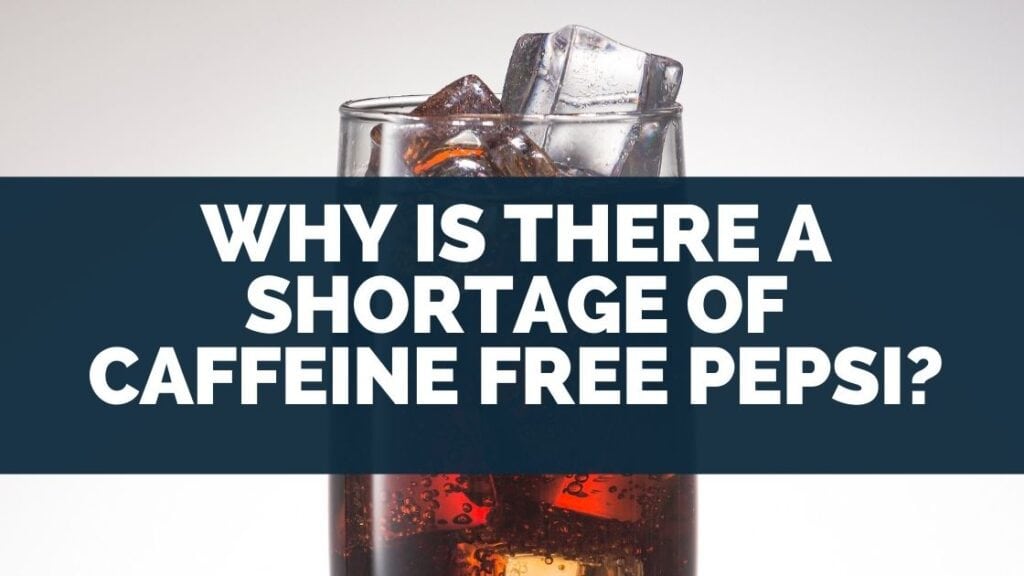 Caffeinated drinks are excellent for increasing your energy and focus.

However, too much can make you jittery, so sometimes you need to enjoy caffeine-free versions of your favorite soft drink.

Many soda lovers ask if that is Pepsi caffeine free, and the answer is yes, they make caffeine-free versions.

Caffeine-free Pepsi is an excellent option for a daily diet.

But, you may have noticed a shortage of caffeine-free Pepsi and wondered why that is…

As a whole, the caffeine-free diet Pepsi shortage is a result of the aluminum shortage, which is said to have been caused by the outbreak of Covid-19-related issues in early 2020.

As a result, there is a shortage of not only cans of caffeine-free Pepsi but also many other sodas and aluminum-related products.

Pepsi caffeine free cannot be easy to find in stores, but there are many good places to buy decaf Pepsi at a reasonable price online.

Apart from this, there is also the caffeine-free diet coke shortage, making it hard for people to buy it.

If you’re interested in whether alternative caffeine-free colas or sodas from the big brands are still available such as Coke Zero and Sprite, then we’ll get into that too.

This article will explain everything you need to know about why there’s a shortage of caffeine-free Pepsi.

Is caffeine-free Coke still made? 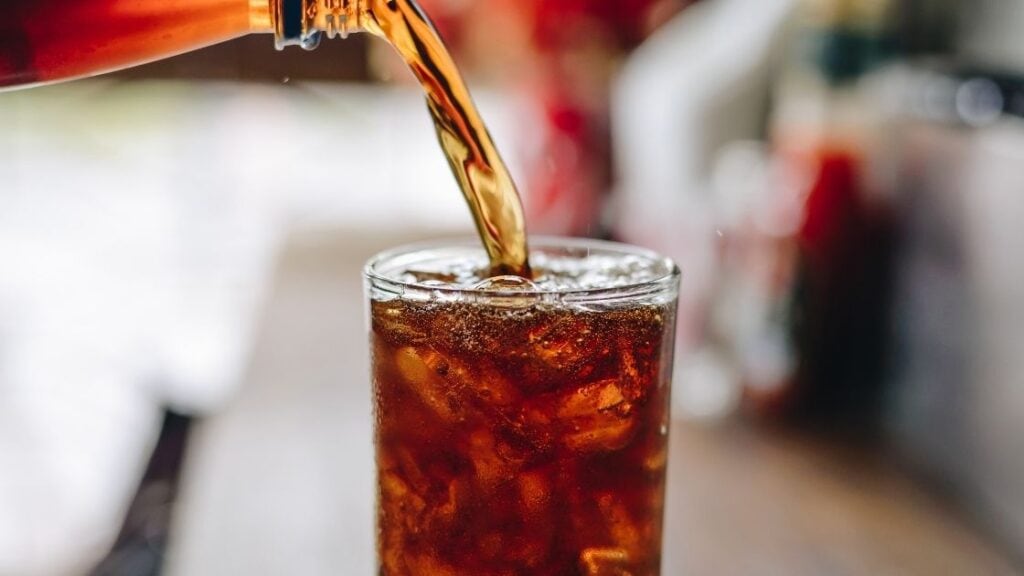 Coca-cola and Pepsi are the two largest soda manufacturers in the USA.

But do they still make caffeine-free Coke? I did some research, and here’s what I found.

Caffeine-free Coca-Cola classic is still made and is widely available.

It’s listed as one of the brands on the official Coca-Cola company website.

And they also have a map showing what stores sell Caffeine Free Coca-Cola.

When Will Caffeine-Free Coke Be Available?

Currently, there is a caffeine-free coke zero shortage. You can access the page where you can find stores that sell it on the official Coca-Cola website here.

The cans and bottles look slightly different from Coca Cola classic. Instead of red and white, the colors on them are red and gold.

Interestingly, Coca-Cola has said they add caffeine to cola to improve its taste and daily value.

And in my extensive research of a range of different sodas and colas – it appears that virtually all of the colas on the market today add caffeine to their colas for maximum refreshment.

And caffeine-free versions of their colas are only made as a particular case on top of their standard colas.

Is all Coke Zero Caffeine Free? 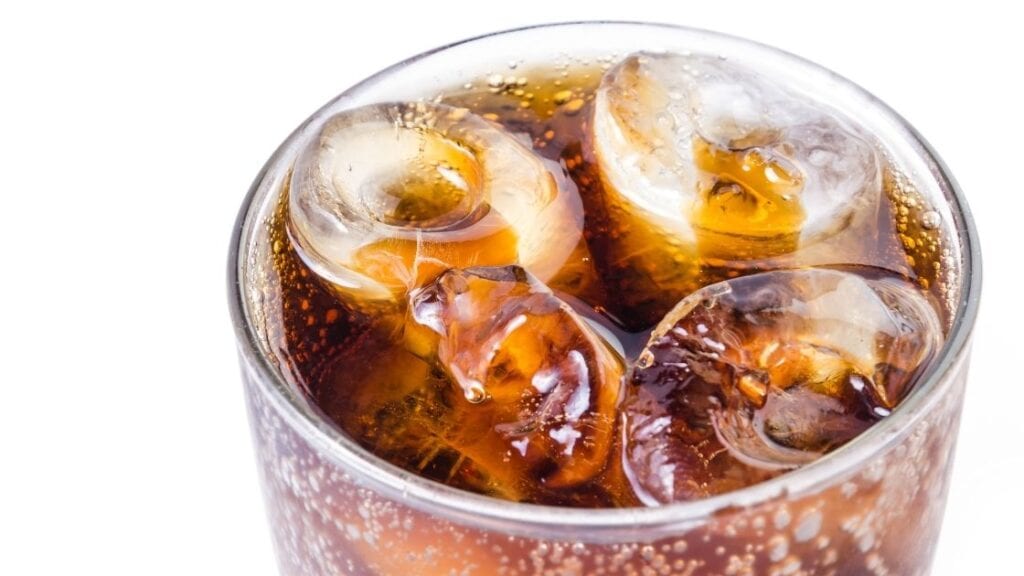 Coke Zero is a great way to drink Coke without consuming many grams of sugar, and it is well known for having zero sugar and zero calories.

As a general rule, all Coke Zero flavors contain caffeine.

Also, the caffeine they contain is virtually the same as the Coca-Cola classic.

There is a version of Coke Zero called ‘Coke Zero Caffeine-free’ or ‘Caffeine-Free Diet Coke’.

Therefore, Coke Zero can be either caffeine free or contain caffeine, depending on which version you buy.

Can you get caffeine-free Pepsi? 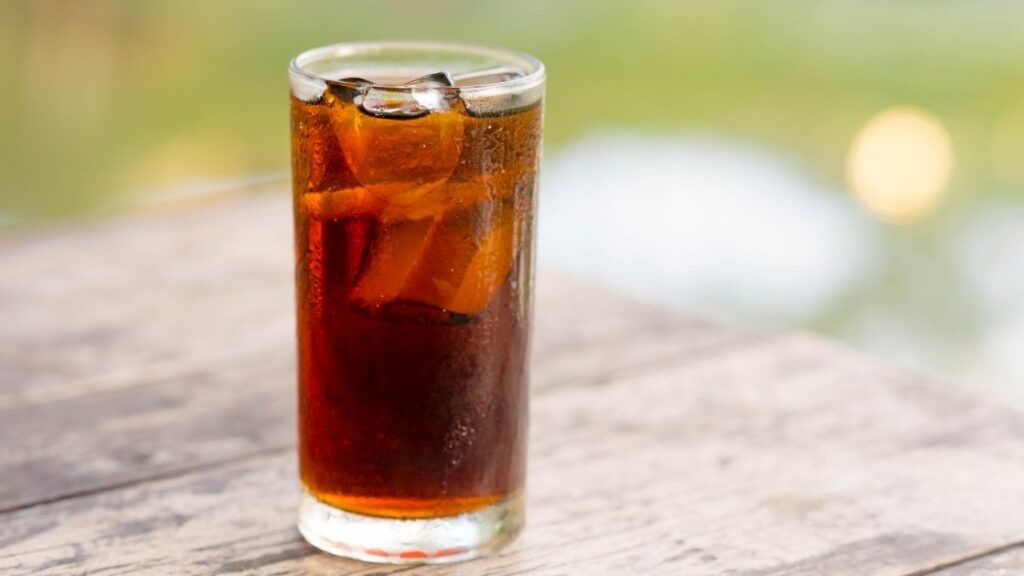 Although there has been a shortage of caffeine-free Pepsi, I was wondering whether it is still available and whether you can still buy it.

However, it can still be in limited supply in physical stores.

And, it isn’t available from big supermarket chains like Walmart.

Due to the shortage of aluminum cans, I think soda companies prioritize the sodas they sell the most.

So that they can provide soda to most customers.

It does, though, pay to look at other listings for caffeine-free Pepsi on Amazon because some sellers are selling them at a hefty markup due to the limited supply.

On the other hand, some sellers still sell them at about the same price it’s typically sold for.

Additionally, Walmart sells Diet caffeine-free Pepsi at the same price sodas typically sell for, and it is a good option if all the sellers on Amazon are sold out. None of the stores nearby sell standard caffeine-free diet Pepsi.

Is all Sprite caffeine free? 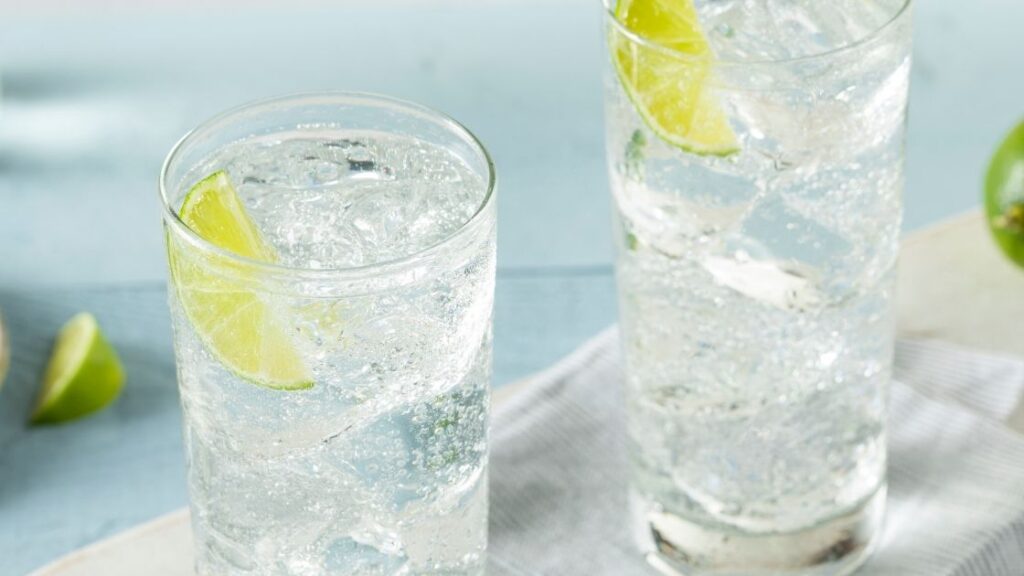 Sprite is one of the most popular lemonades, and virtually everyone has heard of it.

But does it contain caffeine like Coke, or is it caffeine free?

As a whole, all Sprite is caffeine free and is rarely added to other brands of lemonade.

Typically, caffeine is only added to colas to improve their taste.

But it can also be added to energy drinks, giving them even more energy.

As a side note, caffeine is naturally found in plants, which are processed to produce a caffeine extract that can be added to soft drinks.

What soda has the least caffeine? 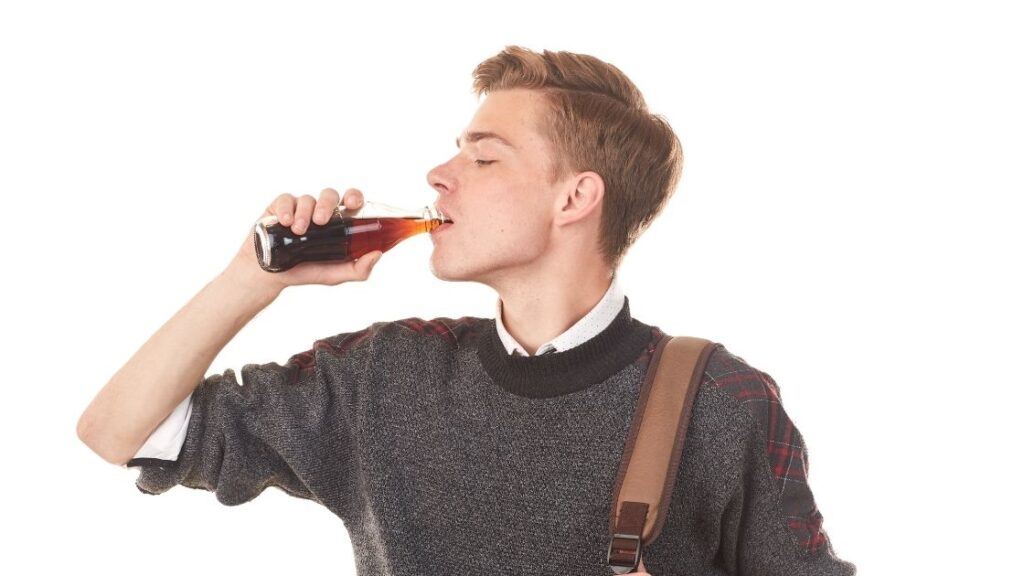 As the demand for soda is very high. Certain sodas contain caffeine, whereas others don’t.

And, if you drink a lot of coffee, reducing your caffeine intake can be a good idea, not exceeding the recommended daily limit.

So, then which sodas have the least amount of caffeine?

As a general rule, all sodas except for colas will contain the least amount of caffeine.

Virtually all non-cola sodas like Sprite, Fanta, and 7Up contain no caffeine.

There are a few exceptions here and there, so it pays to check the label before buying it.

How much caffeine in your diet is too much?

Here’s a table that summarizes how much coffee and soda you can drink and be within the recommended daily caffeine intake (source: Mayo Clinic):

As you can see from the table, you can drink virtually as much cola-like Coca-Cola or Pepsi, in a day as you like and still be under the recommended daily caffeine consumption.

But, that typically isn’t a good idea because sodas can contain a lot of sugar, and around 1-2 cups of soda will cause you to reach your daily sugar intake.

However, you don’t need to worry about your caffeine intake if you don’t drink coffee and go with the zero-sugar options.

You need to monitor how much coffee you drink to ensure you don’t consume too much caffeine on any given day.

But it’s usually only an issue if you drink coffee the whole day.

Or, drink more than one or two robust coffees, such as a triple shot.

Why is Caffeine Free Coke Hard to Find?

Caffeine-free Coke is still available but in limited supply.

There has been a shortage of aluminum, and as a result, it has been difficult for soda producers to source cans to use for their sodas.

Because of that, they have needed to prioritize the most popular flavors, and in some stores, caffeine-free Coke isn’t available.

Pepsi Zero is still widely available and comes in a few flavors, such as Pepsi Zero Mango and Pepsi Zero Vanilla.

Does Pepsi zero have caffeine?

The amount of caffeine in a 355 ml (12 fl oz) serving of Pepsi Zero Sugar is 69 mg as opposed to 36 mg in Diet Pepsi. However, there is a version without caffeine named Caffeine Free Diet Pepsi. Furthermore, there is a caffeine-free diet Pepsi shortage and it is not available easily.

Why is there a shortage of caffeine-free soda?

The shortage of caffeine-free soda pop results from a lack of aluminum cans.

Some sources say that canned products saw a massive uptake in popularity following the outbreak of the Covid-19 pandemic.

And some stores have been completely sold out for some time.

Here is a list of readily available varieties on Amazon.