I’ve been learning about different soda flavors and came across Malta Hatuey.

I was curious what it was, and how it tastes, so I did some research, and here’s what I found.

So, what is Malta Hatuey? Malta Hatuey is a soda named after Hatuey, a national hero, from the Dominican Republic who was alive in the late 1400s and early 1500s.

A Malta is a type of soda or soft drink that is made from malt and is a nonalcoholic beer.

Malta is popular in the Caribbean Islands and has an interesting history.

Below, I’ll describe the unique characteristics of Malta, as well as, other interesting facts about this lesser-known soda.

Is malt a soda drink? 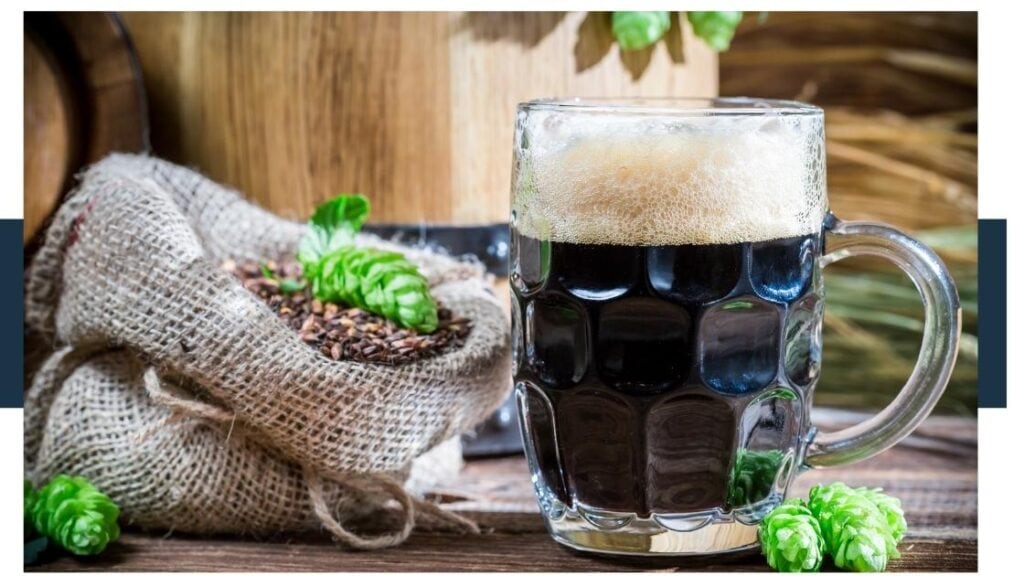 Malt is not a soda.

Malt is made from the seeds of grasses like barley, and wheat which are harvested before they are fully grown.

The seeds are roasted or dried, and used as is, or made into an extract.

Malt is typically used to produce beer and other sodas.

The barley plant is a type of grass that looks like wheat.

It grows with a long thin stem, and seed pods at the tip.

Malt beer is a beer made from malt, and malta is a non alcoholic beer made with malt. 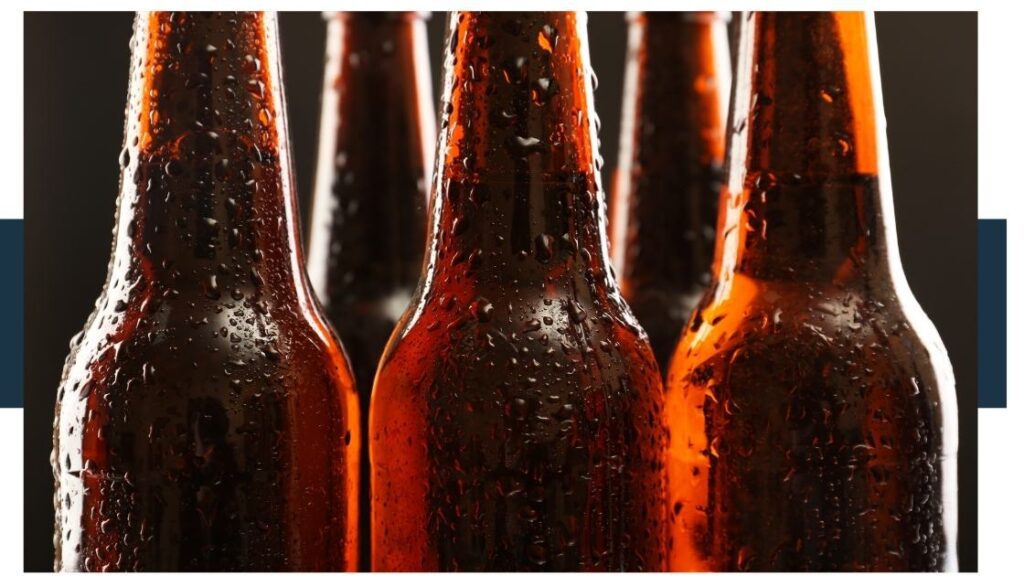 Malta does taste like beer, and it’s made using a similar process and ingredients to beer.

The main difference is that popular drink doesn’t contain alcohol.

Malta or malt sugar also smells like beer and has a color similar to stout, which is a dark brown beer.

There are many different companies and brands in Malta and each has a slightly different flavor.

Beer is made by leaving the mixture to ferment, which turns the sugars in the malt into alcohol.

Malta is made in the exact same way as beer but is refrigerated before it ferments so that the sugar doesn’t convert into alcohol.

Malta is thought to have originated in Germany, as stated on Wikipedia, and was called Malzbier which translated into English means malt beer.

Another nickname for Malzbier is Kinderbier which means kids’ beer.

Because kids can drink it because it doesn’t contain any alcohol content.

In Germany, these kinds of drinks are called malztrunk – which means malt beverage – to differentiate them from alcoholic beverages.

In English alcoholic and non-alcoholic drinks are called hard and soft.

A hard soda for example is one that contains alcohol, whereas a soft soda or soft drink doesn’t contain any alcohol.

Here we are talking about Non-Alcoholic malt beverages. 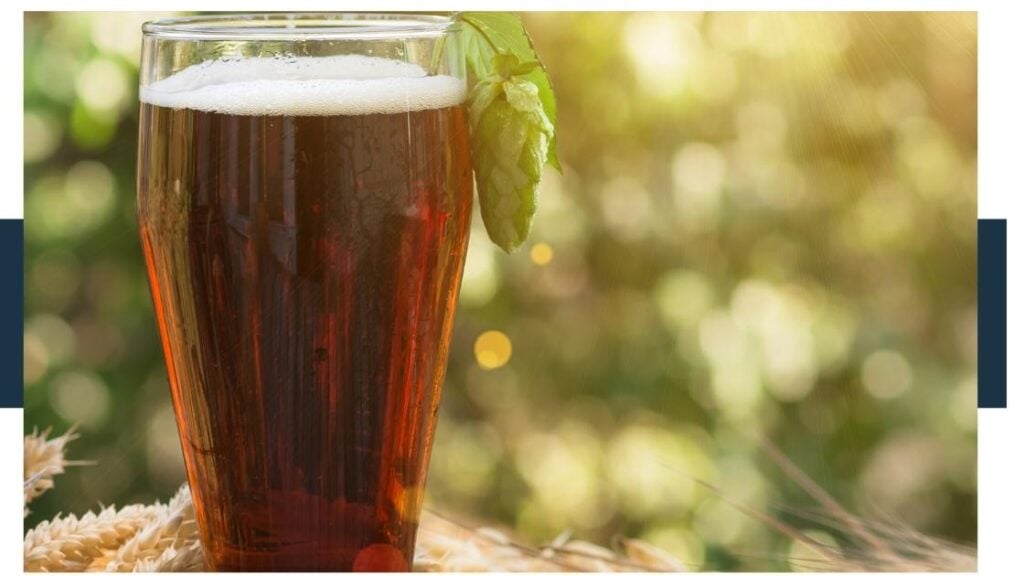 Malt is an ingredient used to make soda, therefore they aren’t in the same category.

But, malt beer or malta can be compared to soda.

Sodas are much sweeter than malta, and most people find sodas nice to drink.

Malta and malt beer on the other hand and are an acquired tastes.

A food or soft drink that’s an acquired taste, is not appealing initially.

After you drink it a few times, you become accustomed to the taste, and can begin to like it.

There are many people who absolutely love malt beer, and brew their own unique beers, called craft beers.

So, initially, soda is better because it tastes really sweet much like fruit, and is easy to enjoy.

Malta by comparison has a flavor more like savory food, and most people find it ‘yuck’ when they first try it.

I know when I first tried beer, and non-alcoholic beer for the first time I wasn’t impressed and wondered why people liked it so much.

But, now I don’t mind the taste of beer and will have one on occasion.

Although they taste different they have one similarity, which is they’re both made fizzy in the same way, according to BYO.com.

Malta and sodas are carbonated in the same way

Both malta and soda are carbonated – made fizzy – by pumping CO2 gas into the drink under pressure.

The gas combines with the liquid.

But, over time it slowly separates from the liquid and makes its way to the surface where it escapes into the air.

And over time the soda or beer loses its bubbles.

Sodas and beer need to be kept sealed using a bottle cap, can, or keg to keep the liquid under pressure.

In some sodas the water is carbonated first, and then syrup is added to the water to get the final soda.

This is also one way you can make your own sodas.

I recently wrote an article that covers exactly what a craft soda is, how they’re made, and how you can make your own in [this, link: what’s craft soda?] article.

What is in Malta Hatuey? 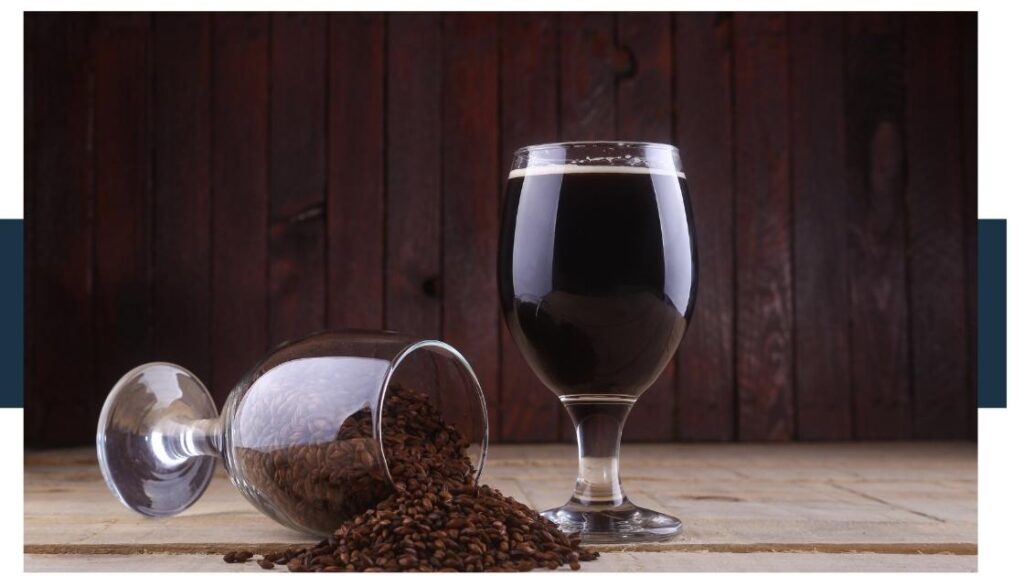 This isn’t too different from popular sodas like Coca-Cola.

The main difference is that it’s made with added finest barley, and malt.

Here’s a side-by-side comparison of the ingredients of malt beverages and popular soft drinks (carbonated beverage) so you can see how they differ:

The ingredients are provided on the official Coca-Cola and Pepsi websites.

What is Malta drink well for? 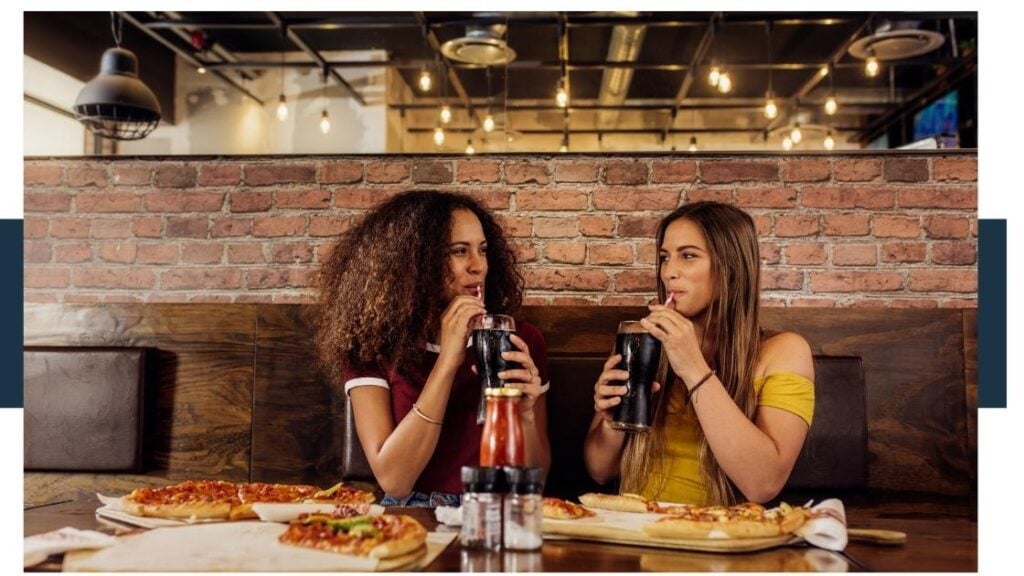 Malta drink is a soda that tastes similar to beer and is consumed the same way that beer is.

But, malta doesn’t contain alcohol and is, therefore, a good non-alcoholic option if you don’t drink, or are trying to cut down on alcoholic beverages.

And is also an acquired taste that some people really like as malted drink consumers. 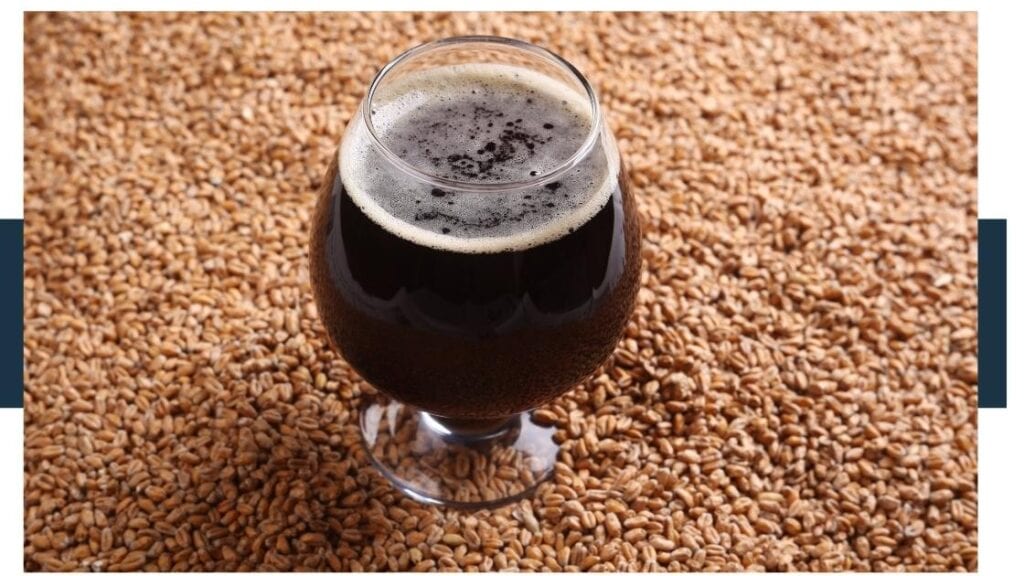 Not all malt drinks are alcoholic.

Most alcoholic beers are malt based.

But, there are a few malt beverages that don’t contain alcohol.

Malta is one example which is a malt soda that doesn’t contain alcohol.

Other non-alcoholic drinks are Milo and Ovaltine.

Although Milo and Ovaltine are some of the most popular chocolate malt beverages, they are very different from malt sodas and malt beers.

As you may be aware, they’re usually made by mixing Milo or Ovaltine powder with hot or cold milk.

Is malt drink good for the body? 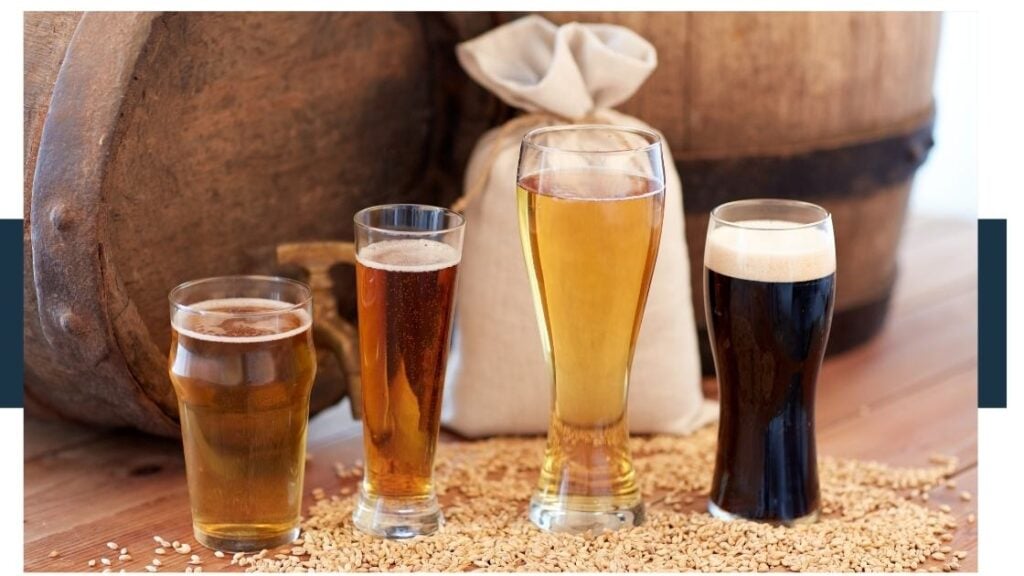 Malt drinks are neither good nor bad for the body.

Excessive alcohol and sugar consumption is known to be bad for the body.

Therefore, you should drink them in moderation.

Alcohol has a range of harmful effects such as causing your brain to shrink, and liver damage, as shown by the doctors at Healthline.

And NHS.co.uk has said that the recommended daily sugar intake should NOT go over 25g to 30g for adults.

So, it’s a good idea to take a look at the label of the malt drink you’re drinking to see how much of it you can drink to stay healthy.

Malta Hatuey is a brand of Malta. Malta is a soda (delicious drink) made with malt, and malt is dried or roasted seeds from grasses such as barley and wheat.

Malta can also be the name used for an extract that is made using malted barley and wheat seeds.

And the extract is also used to make malta and other malt drinks.

Malta doesn’t contain alcohol but tastes and smells like beer. It also has the same color as a stout beer.