I’m curious about what Calpico soda is, since I came across it online.

I did a little research and here is what I found.

So, what is Calpico soda? Calpico is white colored sweet milky drink made by the well known beer brand Asahi.

It’s also technically not a soda because it isn’t fizzy and doesn’t contain bicarbonate soda, according to Wikipedia.

I wondered what it tastes like exactly and whether Calpico and Calpis are the same thing.

Read on below, where I’ll explain the answers to this and more.

What flavor is Calpico? 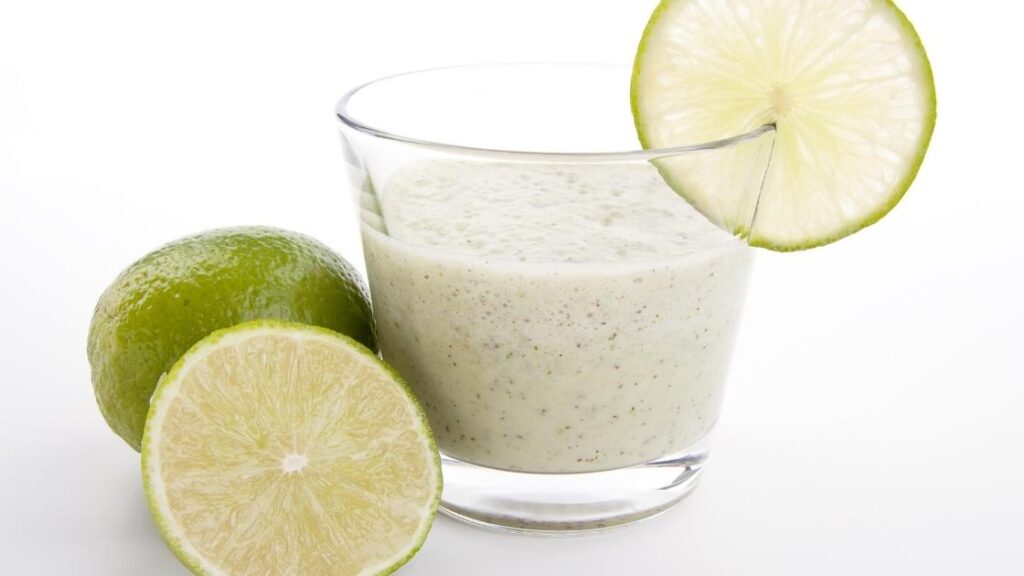 Calpico has a citrus, sweet, and subtle milky flavor similar to Greek yogurt.

It’s creation was inspired by a Mongolian drink that’s made by fermenting milk with lactic acid.

It’s creator Kaiun Mishima travelled to Mongolia and wanted to make something similar in his home country of Japan.

It is also very similar to the drink Yakult, which you may tried.

Yakult comes in very small bottles, about 2 inches (5 cm) in height, and contains probiotics and beneficial bacteria that are thought to be good for gut health.

Calpico is made with the bacteria lactobacilli, according to their official website.

And lactobacilli is commonly used to make cheese and yoghurt according to this article.

Harvard Medical School has said that lactobacilli has been shown in trials to reduce how long a bout of diarrhea lasts.

And is also good for constipation.

They also say that it’s traditionally used for restoring beneficial bacteria that stave off infections in the vagina such as thrush.

Beneficial bacteria in and around the vagina can get wiped out by spermicidal creams, and birth control pills.

But, they say that there isn’t any conclusive scientific evidence to prove that it helps.

Typically, when women use it to restore vaginal health they eat yoghurt, as stated by the doctors at Healthline.

Calpico tastes like a mix between watered down milk, and a subtle sweet citrus taste.

The acidity of the citrus doesn’t have much bite to it.

A good way to describe it is light, sweet, tangy, and milky.

It has a very unique taste compared to every other drink, except for Yakult which is a similar kind of drink.

Lately though, soda is used in everyday language to mean a carbonated beverage that is fizzy because of CO2 gas that’s added to the beverage.

And forms the bubbles that you see in sodas, that are formed as the CO2 gas separates from the liquid and escapes to the surface.

Soda which is just water and CO2 gas has a slightly bitter taste which is a result of carbonic acid that forms from the reaction of the gas and water.

I explained this in depth detail in a recent article I wrote [here, link: why is soda water bitter], about why soda water is bitter.

Soda’s started to become widely available in about 1835, according to Sodastream

But, most of the famous soda’s like Coca Cola weren’t invented until 1886, as stated on their official website.

Is Calpico the same as Calpis?

Calpico and Calpis are the same drink.

Asahi is the company who makes Calpico and Calpis.

But, when the drink is sold in Japan it’s called Calpis.

And when it’s sold in the USA it’s sold as the brand Calpico, according to Wikipedia.

Calpico and Calpis are both sold as concentrates, and as pre-mixed with water.

The label on both Calpico and Calpis is very similar – with a white background and blue lettering.

In my opinion, it’s likely called Calpico and not Calpis in the USA because Calpis has the word ‘piss’ in it, which is a colloquial term for urine.

Which consumers wouldn’t really want to associate with a drink. 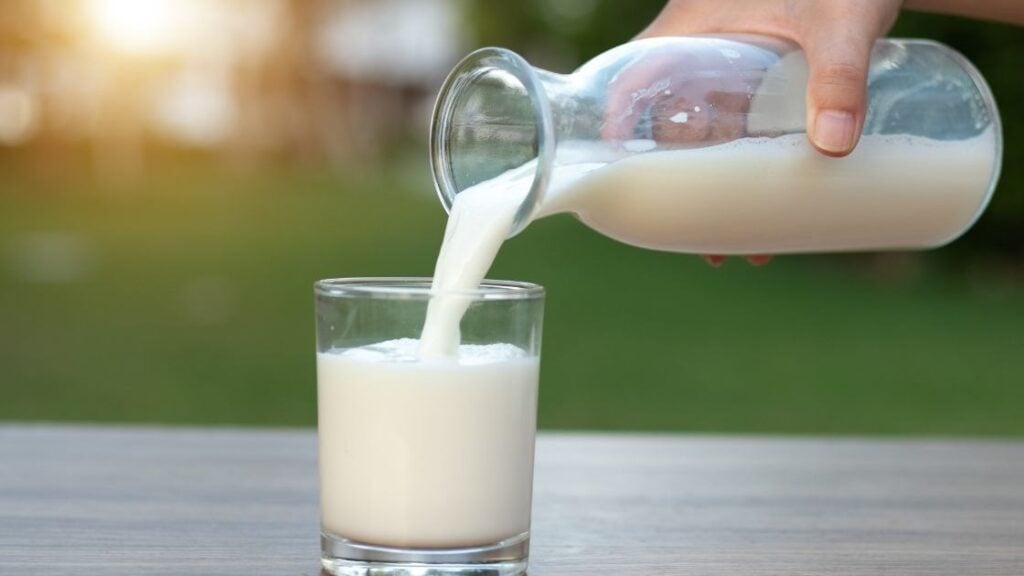 The ingredients of Calpico are:

As shown on an Amazon listing for the product.

The nutrients in Calpico are shown in the table below:

The data is provided by the US Department of Agriculture’s Research Service (USDA).

The amount of sugar found in Calpico is very similar to that found in most well-known sodas like Mountain Dew, Pepsi, and Doctor Pepper according to the data provided by USDA.

And the recommended daily intake of sugar is 25g to 30g according to NHS.uk.

Based on how much sugar is in Calpico you could drink about 1 to 2 cups before you’ll reach the recommended daily sugar intake.

Most people eat a bit of sugar here and there throughout the day, so keep that in mind when deciding how much soda or Calpico to drink on any given day.

How is Calpico made? 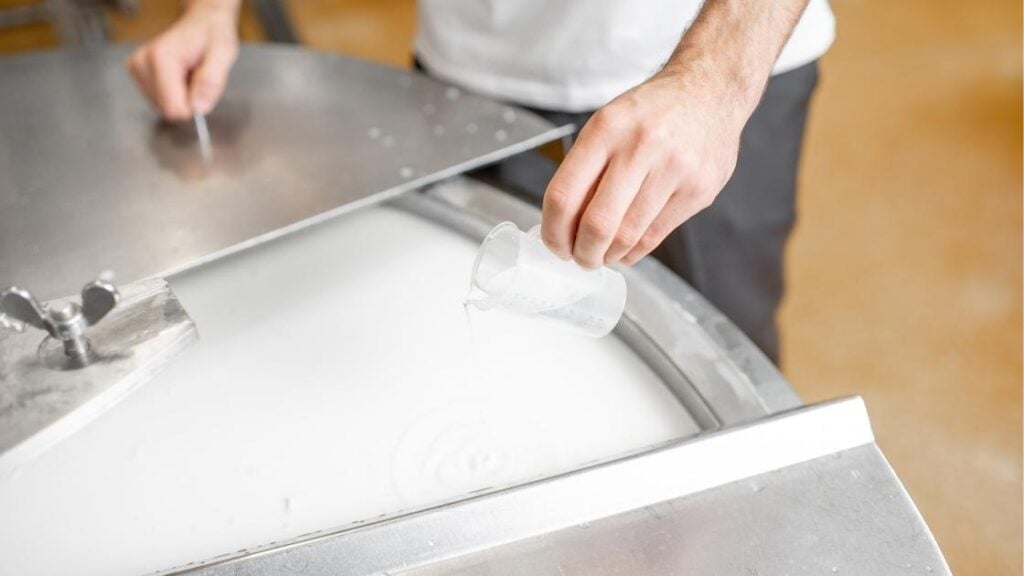 According to the official Calpico website, Calpico is made by first mixing their proprietary lactobacillus and yeast formula with nonfat milk and then it’s fermented.

After the fermentation process sugar is added, and then it’s fermented again.

Calpico is also sold as a concentrate, so either more water is added to the finished drink, or the finished formula is condensed by removing some of the water content.

Chopstick Chronicles set about making their own homemade recipe and found they could get a similar drink by: 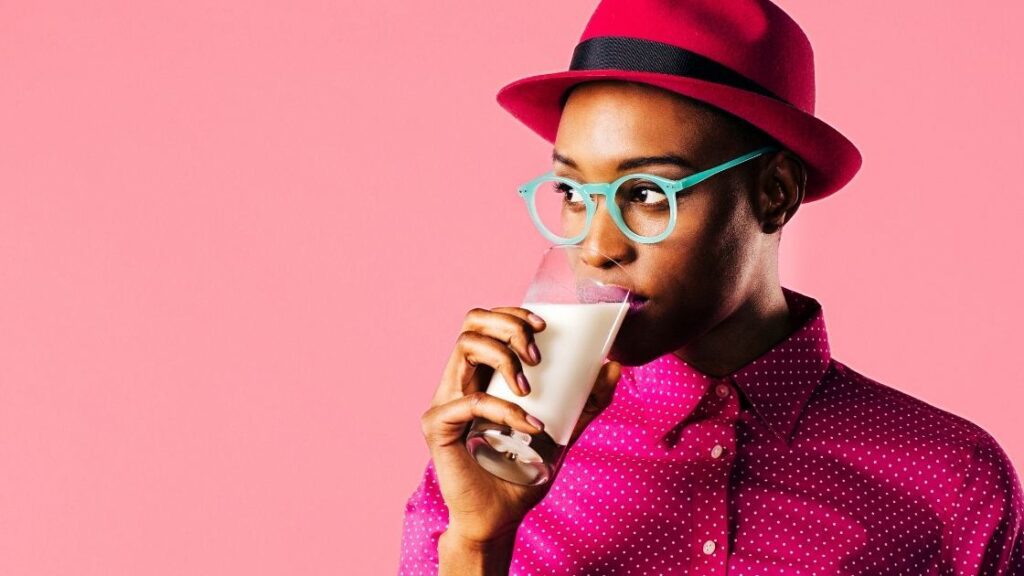 Calpico doesn’t contain any alcohol so is not alcoholic.

Calpico is owned and distributed by Asahi who make the well-known beer called Asahi.

Interestingly Asahi Super Dry, one of their widely available beers is made with rice as well as the usual ingredients used to make beer such as malt and hops.

Not to be confused with the island in Southern Europe.

I recently wrote an article about Malta Hatuey, a Cuban malta

It goes into detail about malt, maltas and how malt is used is beverages, and beers. 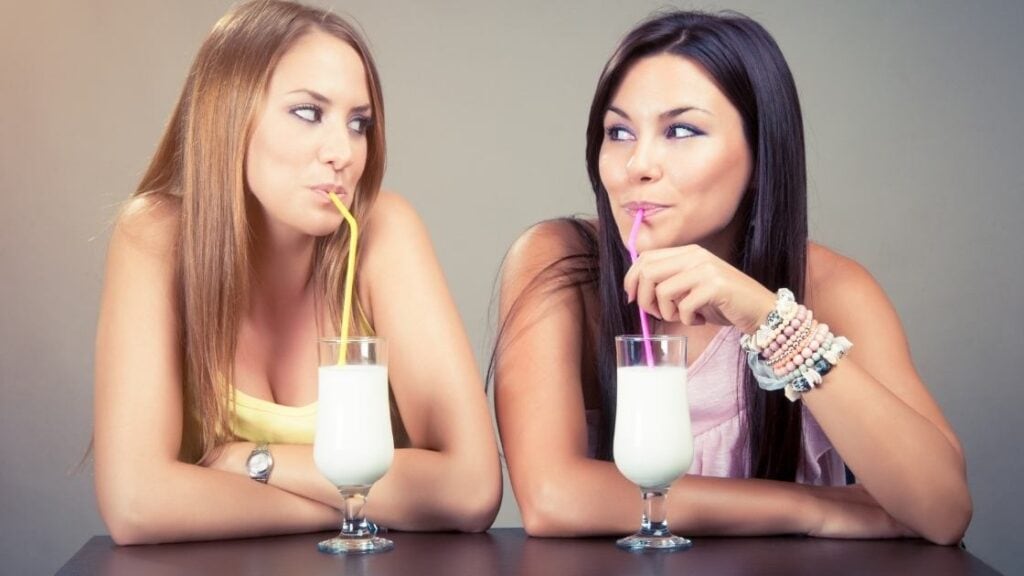 Calpis contains a high amount of sugar, so you shouldn’t drink more than a cup of it.

However, it’s made with lactobacilli which are probiotic and have been shown to be good for the digestive system, according to Harvard Medical School.

But, more than half a cup or a cup will exceed the recommended daily intake of sugar.

And leads to an increased risk of health issues like cancer, and heart disease says Harvard Medical School.

Calpico is a drink that tastes milky, tangy, and sweet but has a very light taste.

And has a very similar taste to the drink Yakult.

It’s made by the fermentation of milk with lactobacilli, and sugar.

Lactobacilli is known to be healthy for digestion, and similar drinks are consumed in some cultures such as in Mongolia.

Calpico and Calpis are owned and distributed by the well-known beer brand Asahi. Calpis is sold in Japan and was the original Calpico. But, in the USA Calpis is sold as Calpico.