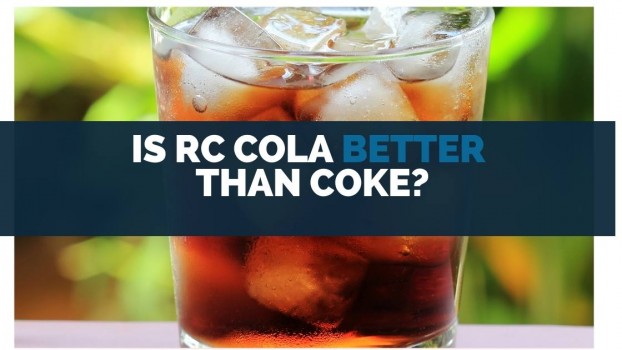 I’ve been researching various soft drinks brands and the history and competition with the more well-known soda giants and started to delve into Royal Crown Cola.

I wondered about its history, social appeal, and, more importantly, how it compared to Coke. Let me share some of my findings with you.

So, the question is, is Royal Crown Cola (RC cola) better than Coca-cola?

In 10 taste-testers, RC Cola (Royal crown cola) reports as being like a blander Coca-Cola – where the flavour isn’t as impactful and robust.

Although RC Cola has a cult following, many love its distinct cola flavour, which is very different from Coke.

Royal crown cola has a unique taste among soft drinks and is distinguishable from Coke and Pepsi in a blind taste test.

Pepsi is also the second most popular cola after Coke.

Below I’ll explain the unique characteristics of RC Cola, which came first, Coke, Pepsi, or RC Cola, and how the sales compare the different cola brands. 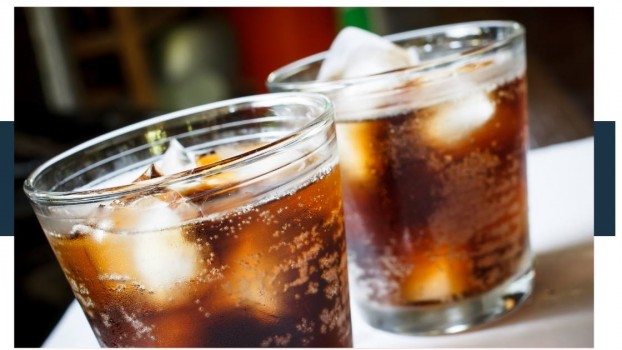 RC Cola and Coke taste similar; they are both colas, but the former tastes much lighter and slightly blander.

Coke, by comparison, has a very sharp, strong and sweet taste, instantly recognizable the moment you take a sip.

They both have a similar ‘cola’ taste. However, it’s straightforward to taste the difference between them.

The name cola for energy drinks, such as RC Cola, Pepsi Cola, and Coca-Cola, come from the kola nut.

Which was an ingredient in earlier brews, according to Wikipedia. And is high in caffeine.

All carbonated drinks taste slightly bitter, which they get from the CO2 gas that makes them fizzy.

CO2 is a mild acid similar to what naturally occurs in fruit such as lemons and limes.

I recently explained this in more detail in an article about why sparkling water tastes bitter.

You can read that article by clicking Why Does Sparkling Water Taste Bitter?

Coca-Cola is the most popular cola and dwarfs the sales of RC Cola.

Here’s a breakdown of how big the major soda companies are:

And as you can see Coca Cola has almost two times the sales of RC Cola.

According to Wikipedia, the RC Cola brand and recipes were acquired by Keurig Dr Pepper.

Royal crown cola is in the ballpark for today’s third most popular cola drink in the US Beverage Industry.

Companies that are smaller than RC Cola are Refresco and National Beverage.

I have never heard of any Refresco drinks, and they don’t say what drinks they make on their official website.

National Beverage, on the other hand, makes:

Is RC Cola a Coke product? 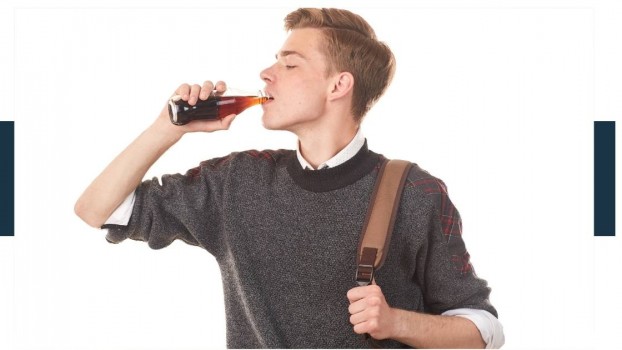 RC Cola or Royal Crown Cola is not a Coca-Cola product.

As well as well-known coffee and bottled water brands.

Keurig Dr Pepper makes the following sodas, of this list I’ve heard of 2 or 3 of them:

As you may be aware, all the major cola brands are brown, and I wondered why that was.

I found some fascinating information about the colour of Coca-Cola and why it’s probably the same reason other colas are brown and put it together in an article.

For a quick idea, they are brown due to added caramel colour. Moreover, the caramel colour comes from natural sweeteners like inverted sugar, sucrose, Fructose Corn Syrup, and malt syrup.

If you’re interested to know more about why colas are brown, then click here, why is coca cola brown, to read the article.

How popular is RC Cola? 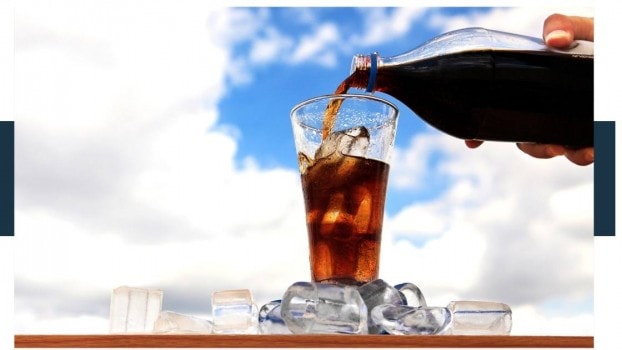 It is the third most popular cola on the market.

The most popular is Coca-Cola, which accounts for 40% of US carbonated drink sales.

She was followed by Pepsi, which has 25%. Finally, Keurig Dr Pepper, the company that owns RC Cola, makes up 18% of yearly US carbonated drink sales.

All three companies have multiple carbonated drink products, so that is a rough estimate.

According to Keurig Dr Pepper’s 2019 Annual report, RC cola is one of their most popular carbonated drinks. However, they don’t give exact numbers for each soda they make.

I have been unable to find any data in Coca-Cola’s earnings reports and presentations about the percentage of sales that Coca-Cola makes from just their Coca-Cola drink and syrup.

However, my instincts tell me it’s quite a large percentage.

And comparable to the percentage of RC Cola or Royal Crown Cola sold by Keurig Dr Pepper.

If you know where I can find this information, please let me know in the comments.

Can you buy RC Cola? 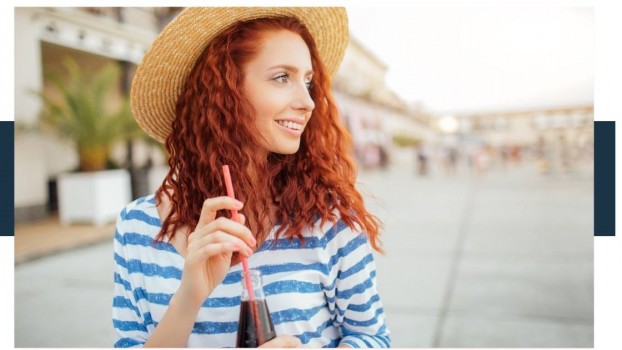 It is available at many supermarkets, Grocery Wholesalers, and stores throughout the US.

You can also buy it online on websites like Amazon.com.

It is sold in stores such as Dollar General Stores and Walmart and on their websites.

However, it’s still very easy to source, as Walmart and 7/11 stores have this everywhere.

Royal Crown Cola is internationally available in 67 countries, according to their website.

Based on the pricing on the Walmart website. RC Cola and Coca-Cola are both priced precisely the same.

Is RC Cola older than Coke? 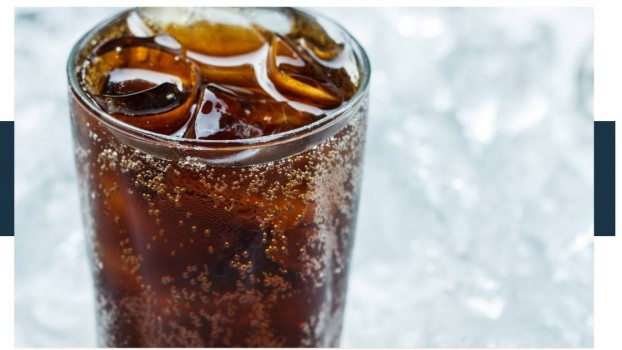 According to the official Coca-Cola website, Coca-Cola was invented in 1886 by Dr John Pemberton.

Whereas Royal Crown cola (RC Cola) was invented in 1907, by Claud A. Hatcher, according to the company website.

Therefore, RC Cola is no older than Coke, and Coke was invented first.

Coke is also older than Pepsi because Pepsi was invented in 1893 by Caleb Davis Bradham, as explained on the official Pepsi website.

Pepsi was initially called Pepsi Cola because it was made of kola nut extract.

The inventor also thought that the drink helps with digestion, similar to the chemical Pepsin.

Pepsin naturally occurs in your stomach and is thought responsible for breaking down protein.

Which is found in large amounts in foods such as meat, eggs, and beans.

RC Cola is not as famous as Coca-Cola, and for this reason, Coca-Cola is better.

Coca-Cola has a more pungent, impactful taste, whereas RC cola is quite bland.

It is owned by Keurig Dr Pepper, which Coca-Cola doesn’t win.

Pepsi Cola has more sales of its cola than RC Cola international among soft drinks.

RC Cola is still widely available in stores such as Walmart and 7/11.