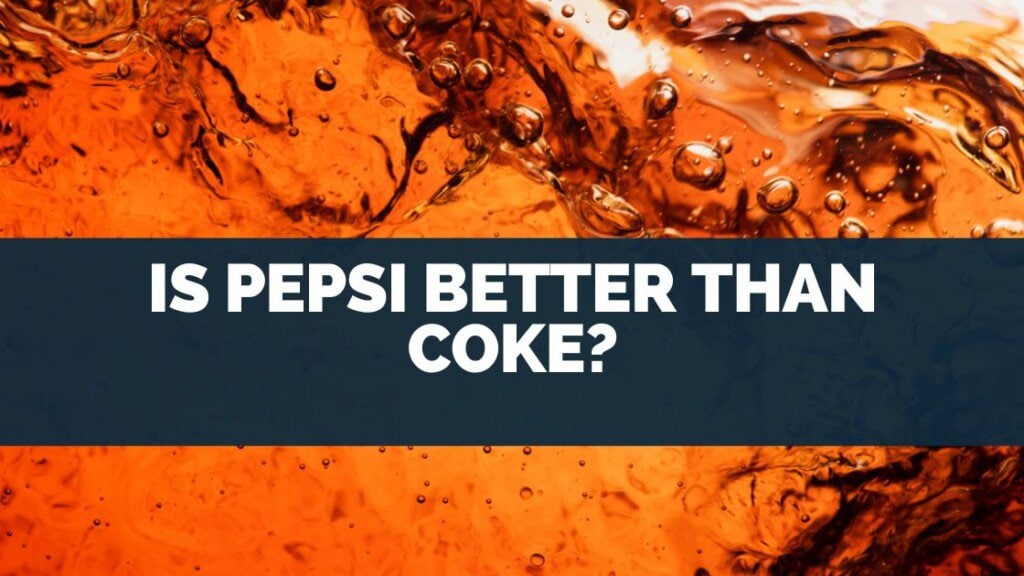 Colas such as Pepsi and Coca-cola are very popular, and are available virtually everywhere.

In some restaurants, you can only get one or the other.

But, in this article, I will explain if people prefer Pepsi over Coke, and which is healthier, Pepsi or Coke.

However, both Coke and Pepsi have an identical amount of caffeine, sugar, and calories.

An independent survey of over 53 people found that 72.22% of people preferred Pepsi over Coke.

Below, I will present the results of the survey, as well as, cover in more detail the amount of caffeine, sugar, and calories in Coca-cola, compared to Pepsi.

As well as, which soda sells more.

Is Coke or Pepsi More Liked?

If you’re after a refreshing soft drink or something to drink with food a cola is a great choice.

There are now many different colas available, but two of the most well-known beverage brands are Coke and Pepsi.

But, here is which is more liked: Coke or Pepsi, and why.

A survey of over 53 people found that the vast majority – 72.22% of people preferred Pepsi over Coke.

The main reason they state is they prefer the taste of Pepsi over Coke.

Here is a table that shows the data of the survey, where people were asked which soda they prefer Coke or Pepsi:

From the results, you can see that about 2 out of every 3 people that responded have a taste preference for Pepsi.

A few of the main reasons they stated were that Coke left a gritty, furry feeling on their teeth and tasted too syrupy.

People that don’t like Pepsi report that if Coke is not available, they would order a different type of soda completely, rather than have Pepsi.

Also, many people also stated that they don’t mind either but if they had a choice they would choose one over the other.

The funny thing is in blind taste tests, people could not tell the difference.

Here’s a video that shows what happened when people were asked to tell them apart:

It somewhat goes without saying that taste is a matter of personal preference.

So, I looked deeper into this question and found that Coca-cola sells more sodas than Pepsi.

Data from Macro Trends shows that the Coca-cola company sells about $38 billion worth of products each year, whereas, PepsiCo sells about $9.8 billion in sales revenue each year.

Which Is Healthier Coca-Cola or Pepsi? 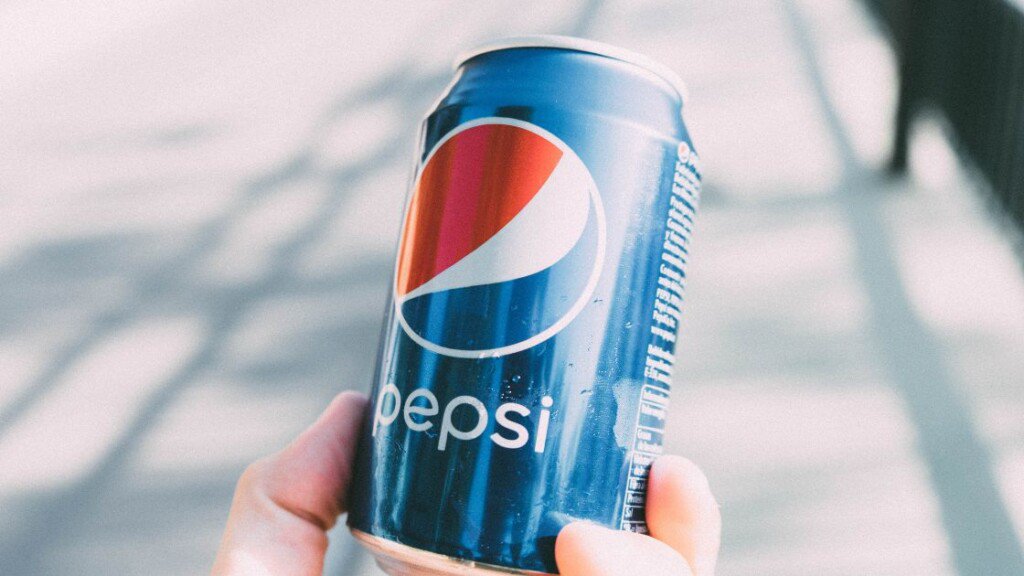 Coca-cola and Pepsi are the two most popular cola beverages in the world.

Both have a very similar flavor.

But, here is which is healthier: Coca-cola or Pepsi.

Overall, Coca-cola and Pepsi are as healthy as each other.

Coke and Pepsi contain an identical amount of sugar, caffeine, and calories.

The main concern with sodas is the sugar content. 1 can of soda such as Pepsi or Coca-Cola contains 108% of the recommended daily intake of sugar.

Here’s a table that shows the sugar, caffeine, and calories in Pepsi compared to Coke:

Drinking one can of soda a day is OK every now and then.

But, consuming a can of regular soda every day is not recommended.

The reason is that typically other foods you consume during the day will also have sugar.

Interestingly, the University of Kansas has stated that if you consume 1 can of soda a day you will consume 65 pounds of sugar a year, just from soda.

If you love to drink a can of soda everyday or more, then it’s best to consume a sugar-free version.

However, the amount of caffeine in soda isn’t any cause for concern.

Is Coke or Pepsi More Sugary? 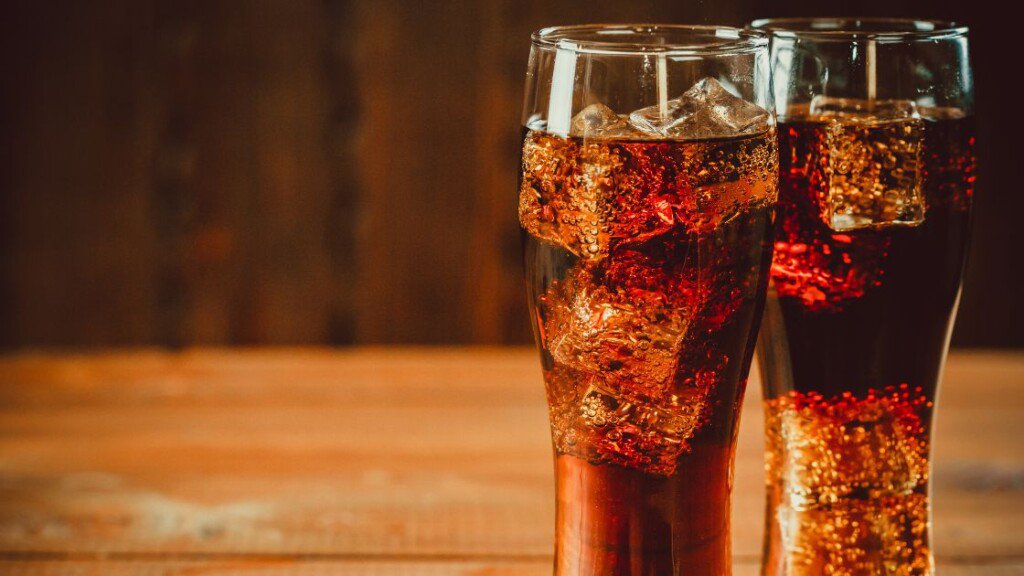 Coca-Cola and Pepsi both make sugar-free versions of their most popular sodas.

But, the regular versions contain quite a lot of sugar.

Here is whether Coke or Pepsi contains more sugar.

Overall, Pepsi and Coke contain the same amount of sugar and calories.

Pepsi and Coke both have an identical amount of caffeine.

Interestingly, the amount of sugar found in regular Coke, Pepsi, and most other sodas is quite high relative to the recommended daily sugar intake.

If you drink 1 can of soda, it is enough to reach the recommended daily intake of sugar.