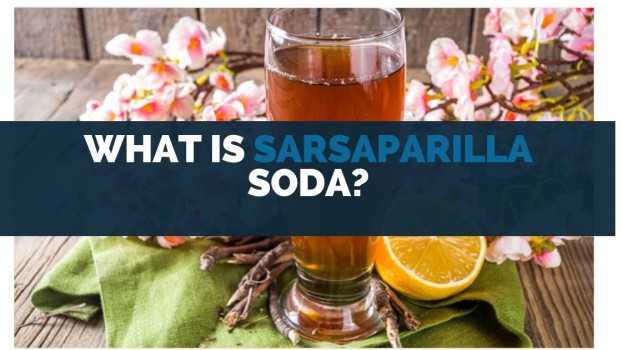 I’ve been learning about different carbonated drinks, and I heard about sarsaparilla soda.

I heard it’s kind of like root beer but I wasn’t sure if it was different.

So, I did some research and here’s what I found.

So, what exactly is sarsaparilla soda?

Most brands of sarsaparilla soda taste like licorice. It is made using extracts from spicy herbs such as sarsaparilla root, anise, licorice root, and cinnamon. It is black in color and is enjoyed the same as coke, pepsi, ginger beer, or root beer.

Sarsaparilla soda has a unique taste to other drinks such as root beer, Dr Pepper.

But, they are similar in other respects.

Below I’ll explain the key differences between sarsaparilla soda and other similar drinks, as well as the history of this refreshing drink. 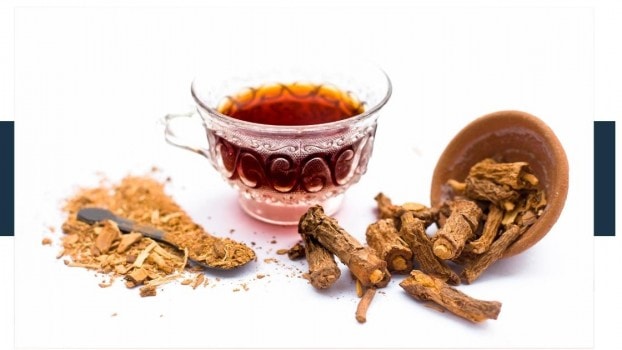 This is because it’s almost always made with licorice root, which overpowers the other flavors.

Many people don’t like the taste and prefer other sodas.

But, others love it, and it’s one of their favorites.

The drink gets its name from the Sarsaparilla vine.

This dried root is added to boiling water as a powder, where its flavor is extracted.

Other plant roots, such as cinnamon, and ginger are added to create an interesting spicy-sweet flavor profile.

Are root beer and sarsaparilla the same thing?

Root beer and sarsaparilla have a similar taste and appearance.

However, sarsaparilla was the inspiration behind root beer.

Root beer is sarsaparilla with more added ingredients such as nutmeg, acacia, and clove.

This gives both drinks a similar but slightly different taste.

Root beer is unique from sarsaparilla because it is also traditionally made using sassafras root.

In the US, though root beer can no longer be made using ingredients from the Sassafras tree.

The extract from the Sassafras tree got banned by the Food and Drug Administration of the US – the FDA, because of health concerns.

There are many poisonous and deadly plants such as mushrooms, and Deadly NightShade.

And it appears that large doses of the extract from the Sassafras tree can have similar toxic effects.

Root beer and sarsaparilla soda are made the same way

Both sarsaparilla and root beer are made using the same method according to a large root beer and soda manufacturer Bundaberg.

It’s made by extracting flavors from different kinds of roots and spices.

Root beer and sarsaparilla are in essence a herbal tea made with a bunch of different herbs and spices.

But, then a lot of sugar is added and it is carbonated.

It’s carbonated by forcing CO2 gas into the liquid, to create bubbles.

The CO2 gas also gives it a slightly bitter taste. This is because CO2 gas is slightly acidic.

As you may be aware sparkling water has a slightly bitter taste.

And there is a range of different sparkling water drinks such as seltzer, mineral water, and club soda.

I recently put together an article that explains the difference between mineral water, sparkling water, club soda, and seltzer.

To read that article click [here: Why Does Sparkling Water Taste Bitter?].

Sarsaparilla is typically bought in stores.

And based on my shopping experience root beer is easier to find in stores than sarsaparilla.

Root beer and sarsaparilla type drinks have also been made at home.

But, it’s hard to find in some regions.

Indian stores that sell a lot of spices, can be a good option.

But, the easiest way to get it would be to buy it online and have it delivered.

You can buy 4 oz (100 gram) of prepackaged dried sarsaparilla powder online for roughly $10 to $20, at the time of this writing.

Here’s full instructions on how to make a traditional homemade sarsaparilla soda out of sarsaparilla root, by Instructables.com. 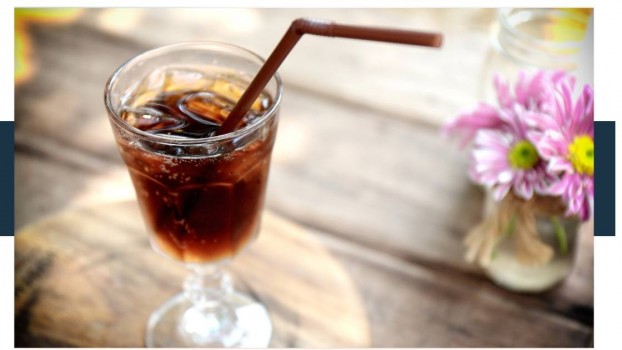 However, most sarsaparillas contain licorice root, which gives it a strong licorice flavor.

Dr Pepper also has a lot more cinnamon which gives it a very strong cinnamon taste.

It also has hints of cherry and cola.

The exact recipe is a company secret.

But, Dr Pepper officially says that their drink is made from 23 ingredients.

The recipe for sarsaparilla is well known, though, and is made from:

How is sarsaparilla soda made?

All of the roots are boiled in water and then the mixture is strained through a sieve, a cheesecloth, and/or a paper filter.

This removes any of the pieces of ground root from the mixture.

Sugar is then added and mixed in, but you can use honey as a substitute.

This acts as a syrup and can be mixed with sparkling water.

You can also mix it with water and then carbonate it with a Sodastream type device.

Is sarsaparilla the same as dandelion and burdock? 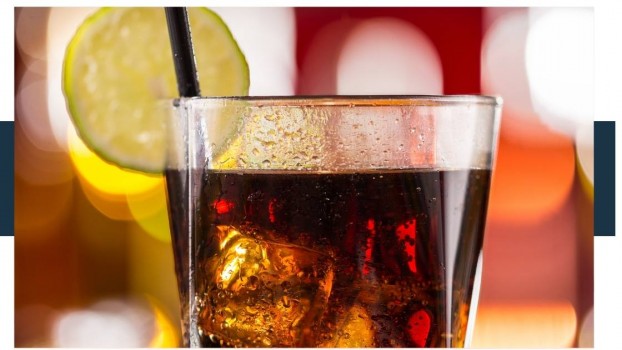 Which is then strained and carbonated.

Sarsaparilla is made using the same process but sarsaparilla roots are used as the base ingredient instead.

They have a very similar taste.

They are both similar in taste to root beer, which is made using sarsaparilla.

Other spices and herbs are used, to give a unique taste.

Dandelion is a small shrub-like plant. Its leaves are eaten like spinach and it produces yellow flowers.

Burdock is a thistle, which has purple flowers and looks similar to the iconic Scottish thistle.

The brand name for the popular drink Dandelion and Burdock drink is taken from these two plants, and refers to the fact that the drink is made from their roots.

Where did sarsaparilla originate? 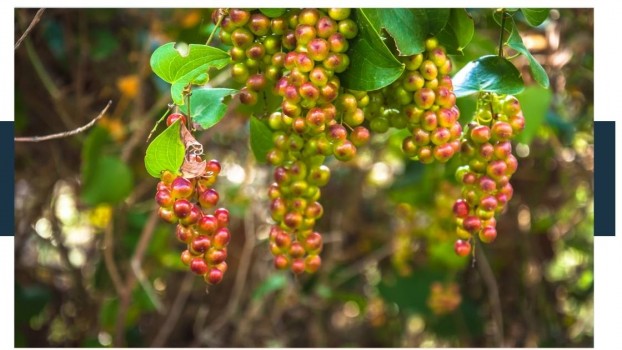 The sarsaparilla plant is native to Central America and the surrounding countries such as the Carribean islands, and Mexico.

The plant is seen as medicinal and regularly used in drinks, and ointments.

The sarsaparilla drink was invented prior to 1879, however, its exact origin is unknown.

Root beer is very similar to sarsaparilla, and apart from using sarsaparilla root, is made with the same idea.

The first commercial root beer was produced in 1879 by a pharmacist in Philadelphia, USA.

However, in my opinion, these types of drinks were enjoyed before that.

Especially in the form of tea. Tea has been around since the year 300, according to Wikipedia.

The traditional sarsaparilla you find in stores is a unique herb tea and its carbonated version has become somewhat popular and widespread.

Throughout the world, you can find brands of this refreshing soda.

And is in the same category as ginger ale, ginger beer, and root beer.

Sarsaparilla and root beer typically contain licorice root, which gives them a strong licorice flavor, but they also contain spices such as cinnamon, clover, and star anise.

Sarsaparilla soda is a drink made from sarsaparilla root, licorice root, cinnamon, and various other spicy and flavorful herbs or dried roots.

The roots are pulled and dug out of the ground, cleaned, dried, and ground into a fine powder.

This releases their flavor.

Sarsaparilla soda is made like a cup of tea.

The dried and ground ingredients are submerged in water to release their flavors and are then extracted.

To make sarsaparilla, sugar or honey is added, and then it’s carbonated.