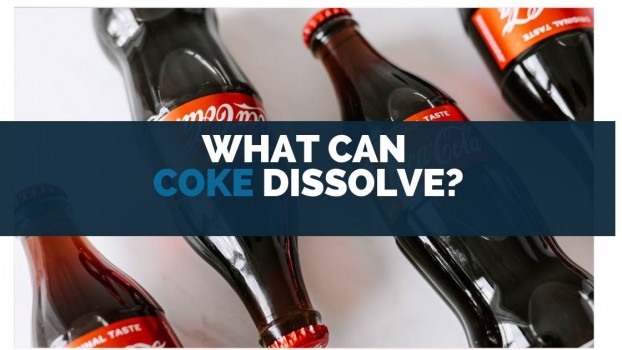 So, I did some research and here’s what I found?

So, what can Coca cola dissolve?

The myth that you can dissolve a quarter or a nail in a glass of Coke.

But, it has been debunked through experiments and nothing happens even if you leave it in for 7 days.

Coca Cola is a mild acid, however, and there are various others ways it can be used.

Read on to discover what Coke can be used for around the home and what it can dissolve.

Will Coke dissolve a penny? 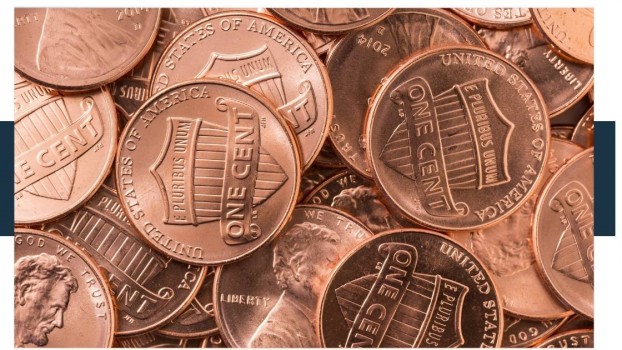 Coke will not dissolve a penny, because the acid in the Coca Cola is not strong enough to ‘melt’ the penny.

Some people have claimed that they dissolve sugar and salt faster than water.

But, this has yet to be proven in an experiment.

Here’s a video of an experiment a guy did where he left a nail in a bottle of Coke for 7 days:

Metal is a very hard substance, according to Pop Science.

An acid that is capable of melting a penny is Hydrochloric Acid (HCl).

Each acid has its own strength based on some complex chemical formulas.

The acid that is found in Coca Cola and other carbonated drinks is Carbonic acid.

It forms from the mixing of CO2 gas with H2O, to form H2CO3 a weak acid, in the opinion of Byjus.com.

The strength of carbonic found in soda is about the same as citric acid which is found in citrus fruits like oranges and mandarins.

The amount of carbonic acid found in Coca Cola is around 0.22%, as I showed in the article I recently wrote about whether San Pellegrino is healthy. 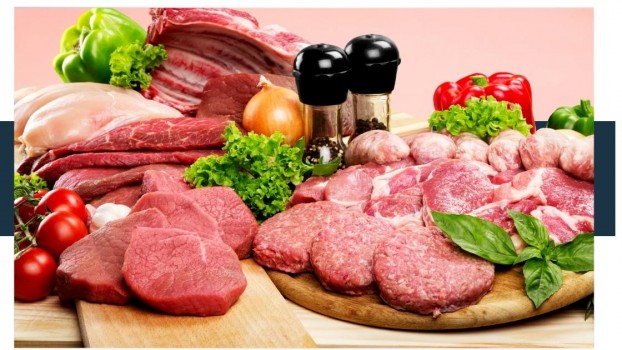 Coca cola will not dissolve meat.

It does, however, make a great meat tenderizer, according to Southern Kitchen.

Coca cola does however have a range of uses around the home, such as defrosting a windshield, and for cleaning tiles.

And is used in a tonne of different recipes.

The mild acid in Coca cola weakens the surface of the meat making it softer.

And the sugary flavor also creates a caramel finish once it’s cooked.

How do you neutralize Coke? 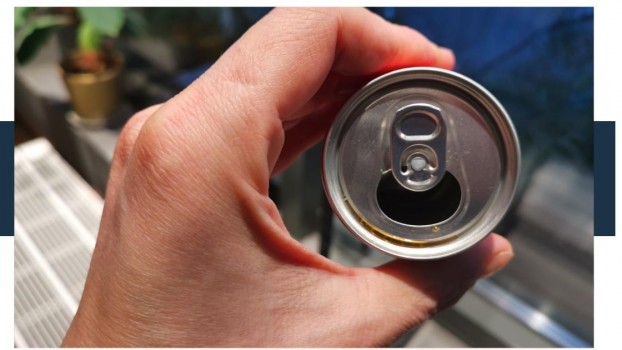 The fastest way is to heat it in a saucepan.

The extra heat makes CO2 evaporate out of the drink faster.

Slower methods are to shake up the bottle and then release it, repeatedly.

Or, simply leaving it open to the air by leaving the lid off or pouring it into an open container.

This also works for any soda and not just Coke.

Some people prefer to drink Coke flat, because it’s easier to swallow. 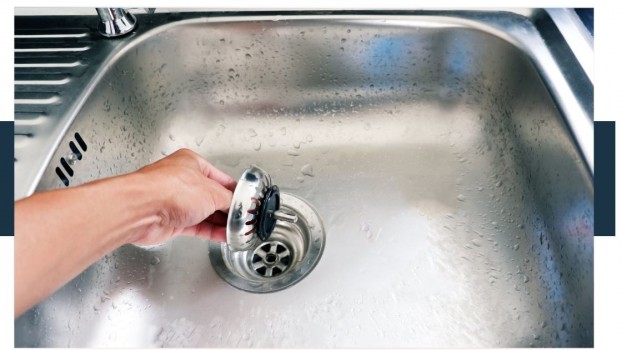 Coke can help to unclog drains because it is a mild acid.

However, the most effective way to unclog drains is using a plunger, or a drain cleaner – which is a strong flexible piece of wire that you stick down the drain.

Sometimes oil and grease can harden in your drain.

So, a good step to try is to use boiling water.

This will help melt the oil and get it moving again.

However, because the blockage isn’t moving, even if it’s been softened your drain won’t clear.

This is where a plunger really shines.

It creates a huge amount of movement in the pipe.

Which causes the water to rush back and forward loosening the material.

Does Coke get oil off a driveway? 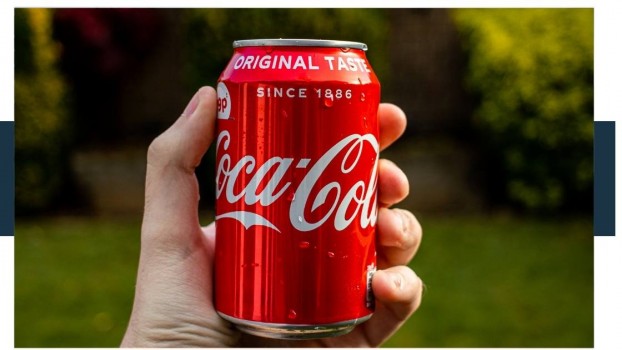 Coke can remove 1% to 5% of an oil stain because Coca Cola contains a mild acid.

A good way to remove an oil stain from a driveway is to scrub it with baking soda and water according to Good Housekeeping.

Here’s a video of a guy trying out Coca Cola on the oil stain on his patio with very little effect:

The acid in Coca Cola isn’t strong enough to dissolve the oil, you need to bring out the big guns.

In the opinion of Better Homes & Gardens the best way to clean oil off a driveway is to use a detergent and/or a pressure washer.

A pressure washer is very effective and means you don’t have to use so much elbow grease – excuse the pun. 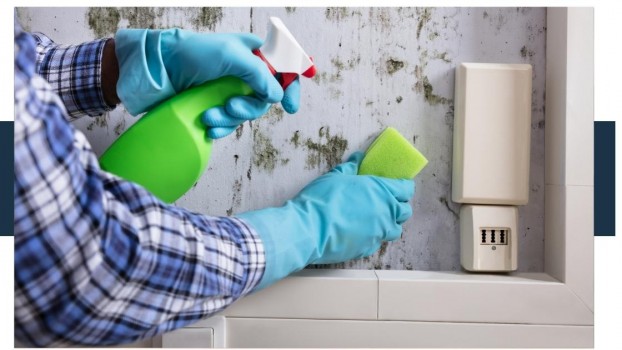 Coca Cola is effectively at cleaning mold, according to Cradiori.co.

They claim that you can add coke to a load of laundry to remove mold from the fabric.

This has also been confirmed by the Home Handyman.

Interestingly Hunker.com claims that the mild acid in Coca Cola like other soft drinks which can also remove rust, and calcium deposits.

The general procedure is to use a cloth dipped in Coca Cola and wipe down the surface.

Depending on how bad the mold is you can also scrub it with a brush.

Just be sure not to use a brush that’s too stiff that it will scratch the surface you’re trying to clean.

They also say that it can be used to clean showerheads, and surfaces in the bathroom. 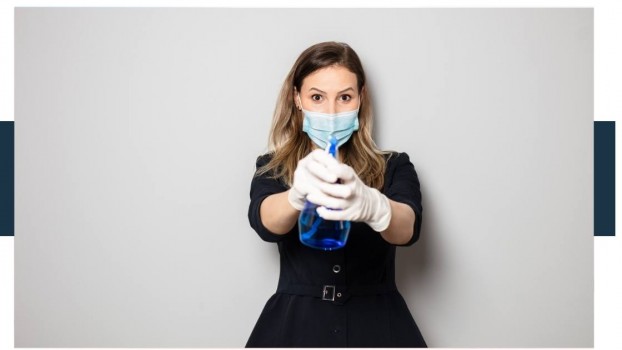 Coca Cola does kill a wide range of bacteria and microorganisms because of its acidic properties of phosphoric acid.

According to BCN research laboratories only aciduric bacteria, molds, and yeast can survive the low pH.

However, they say that these are rarely a health concern.

These bacteria can spoil Coca Cola and other soda if left to grow. This occurs most in soda’s that have fruit juice in them, and leads to discoloration, and an unpleasant taste.

Standard soda and soft drinks such as Coca Cola doesn’t have any nutrients that bacteria, mold, and yeast can feed on to survive.

So, it is effective as a disinfectant with the presence of Phosphoric Acid .

Does Coke rot your teeth? 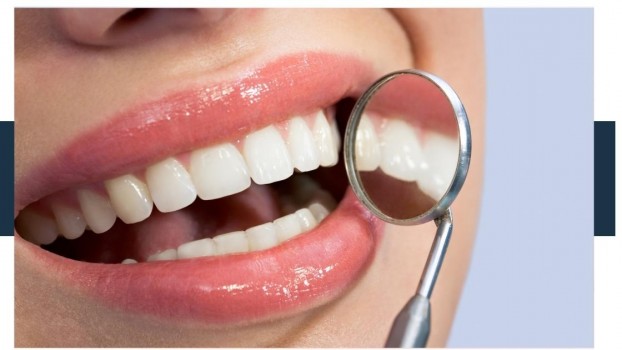 According to Bamboo Dental, a 9 time winner of the Welsh Dental awards, Coke does rot your teeth.

Bacteria in your mouth feed on the sugar that’s left behind when you drink Coke, and secrete acid that erodes your teeth.

Bamboo Dental also says that the dye that is used in Coca Cola contains glucose, which they say contributes to tooth decay.

The official Coca Cola website says that any foods containing sugar cause tooth decay, and Coke is no different.

They advise consuming it as part of a balanced diet and to consult a dentist if you have any concerns.

Dental One Associates, a website created by many qualified dentists say that sugar combines with saliva and bacteria and produces plaque.

When plaque is left to sit on the teeth it can dissolve enamel.

To avoid this they recommend brushing your teeth as soon as possible after eating.

But, owing to the fact that it’s mildly acidic it can be useful at cleaning mold from fabric, and around the home.

It is a common myth that Coke can dissolve a penny or a nail.

However, this’s been proven to not happen.

Also, carbonic acid – which is what gives Coca Cola it’s dissolving qualities – is a weak acid. And not strong enough to dissolve metal.

An acid capable of dissolving metal found in a penny or a nail is hydrochloric acid.

But, the weak acid in Coca Cola is useful as a mild disinfectant.

Coca Cola rots your teeth, when the sugar gets left behind in your mouth and turns into plaque.

So, brushing your teeth soon after drinking it is recommended.