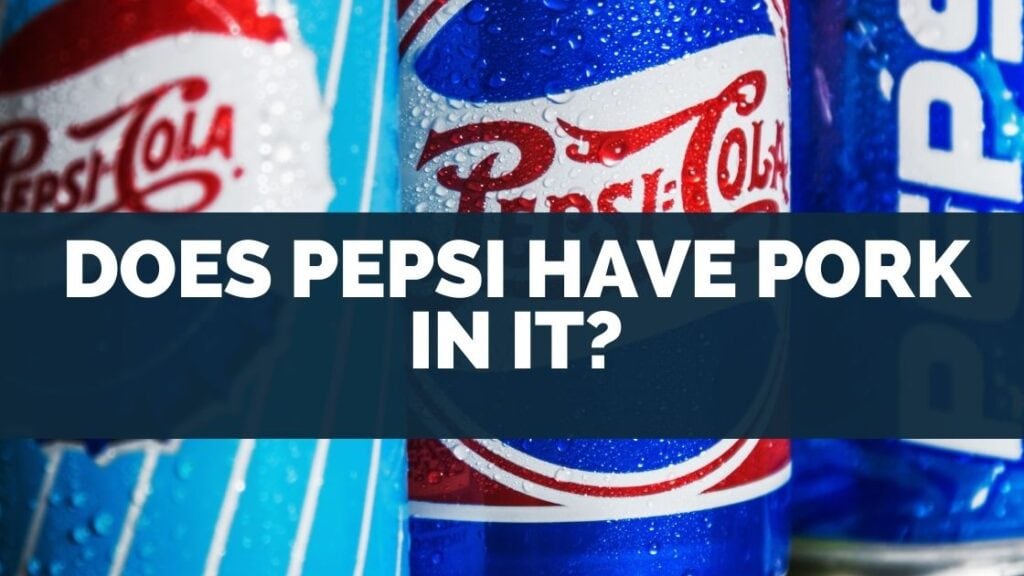 It’s a question that has come up in many intoxicated and sober conversations.

Does Pepsi have pork in it? And it’s not just for Pepsi either.

These days we are all questioning what ingredients are in the food and beverages we’re consuming.

And depending on your diet, or even your faith then you may need some certainty on the foods and beverages you consume.

So let’s get to the question at hand

Pepsi does not contain pork in any of its Pepsi-specific ingredients.

This also means that Pepsi is classified as advisable for vegetarians and vegans.

The animal-free ingredients that make Pepsi are:

As a vegan myself, Pepsi is one of the main sodas I enjoy drinking.

So it does get a little daunting every time this myth about pork in Pepsi is brought up in conversation.

I have done my research though and am comfortable enough in my findings to share with readers that Pepsi is a vegan drink.

Read on to share this knowledge so you too can pass it on whenever you hear the myth pop up in conversation.

Does Pepsi Have Gelatine? 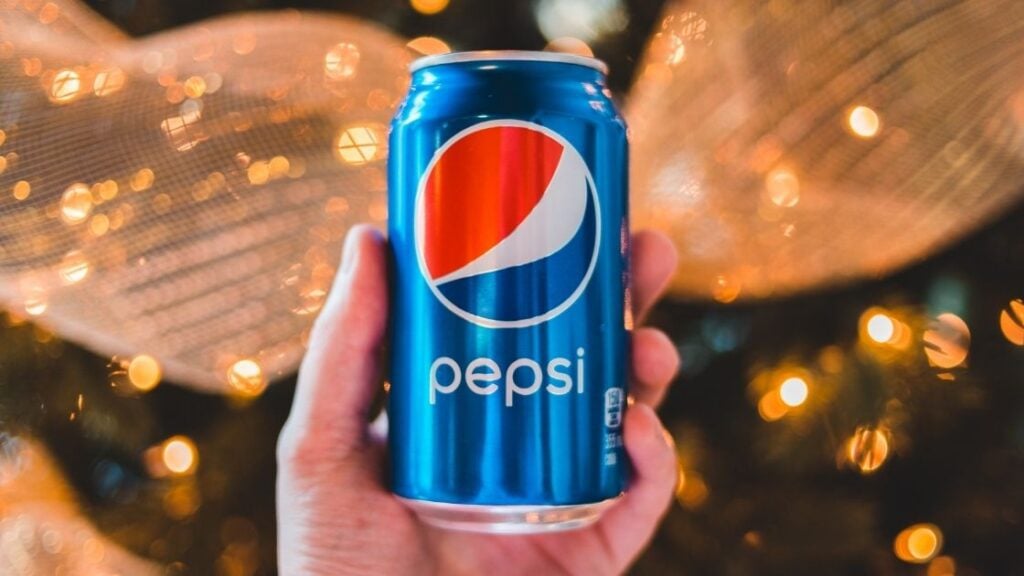 There is no gelatine and there is no pork in Pepsi.

The ingredients, as well as the dietary information, can be found on their website here Pepsi – Ingredients & Nutritional Information.

PepsiCo Inc has advised that Pepsi is suitable for vegetarians and vegans.

Gelatine, which is derived from animal collagen, is not included in Pepsi’s ingredients.

There are, however, other PepsiCo beverages that are listed as not being suited to vegan diets.

Since 2017 PepsiCo has been open about the fact Diet Pepsi is not suitable for vegans.

Mysteriously, the company won’t say what the ingredient is but has declared Diet Pepsi is suitable for vegetarians but not vegans.

In a statement by PepsiCo, their only link to Pepsi not being vegan is this
“as it contains traces of ingredients that are not suitable for people following a vegan diet”.

So the non-vegan debacle is a situation questioned by many.

If you read the nutritional information on Diet Pepsi it sounds like the sort of drink you can get on board with if you’re on a diet to lose or manage weight.

That doesn’t mean you should either, I’m just making a general observation.

It’s not really very nutritional at all and even states this in small print on the label.

Another non-vegan PepsiCo beverage is the caffeine-free diet Pepsi.

No sugar, no calories, and no caffeine. But is apparently still not suitable for vegans.

Again, the ingredient that may contain animal-derived by-products is unknown and has not been affirmed by PepsiCo.

Quite unlike caffeine-free Diet Coke which has clearly stated its ingredients are all plant-based and suitable for vegans.

All other ingredients are so similar it’s baffling to wonder what nonvegan ingredient might be in the Diet Pepsi range.

What’s the Difference Between Pepsi and Diet Pepsi?

The one ingredient I can find that might questionably be the reason for Diet Pepsi’s non-vegan status is Natural Flavor.

According to Wikipedia, is derived from plant and raw animal materials.

It was really interesting to find out that the term Natural Flavor doesn’t necessarily mean it’s vegan.

The Pepsi Max products, and I mean the whole Pepsi Max range, are appropriate for vegetarians and vegans.

This has been openly announced by PepsiCo so maybe you can take their word on it.

Keep in mind, that many countries have different regulations when it comes to ingredients, sugar restrictions, environmentally friendly laws, etc.

This means that not all ingredients in Pepsi will be the same in every country.

Does Mountain Dew Have Pork in it? 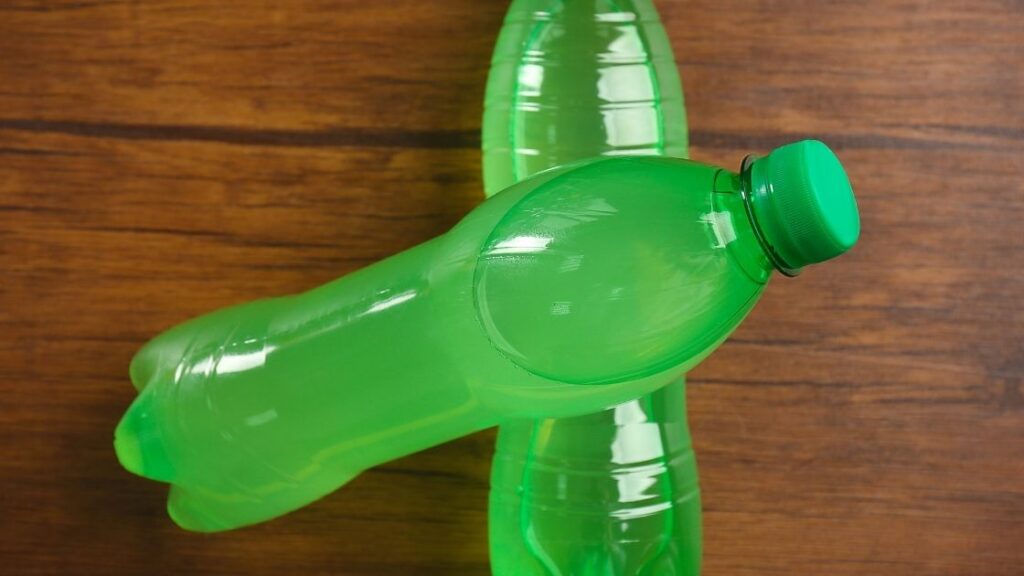 The natural flavors in mountain dew ingredient list may or may not be vegan.

Once again, depending on your definition of the word vegan, you may class Mountain Dew as vegan or you may not.

The choice is yours until there is a worldwide explicit definition.

But there is no pork and no other animal products or ingredients in Mountain Dew ingredients list.

What Soda Has Pork In It? 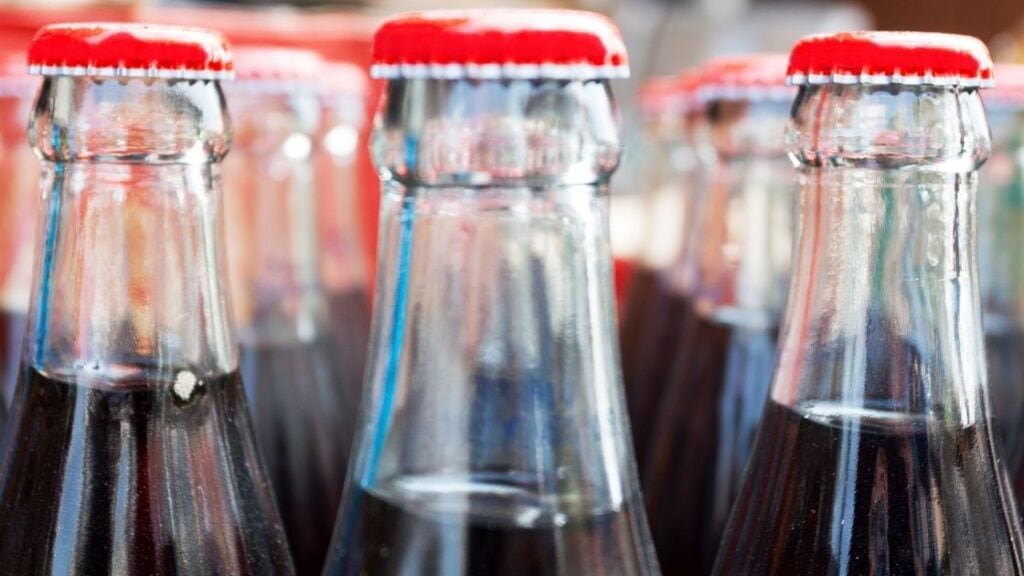 You’ve likely seen the rumors and myths about soft drinks that go around almost on an annual basis that Coca-Cola and Pepsi contain pork.

Which, as you will have read in my post by now, they do not.

But which sodas do contain traces of pork and is there a reason why our beloved beverages have pork in them?

The ingredient you’d be looking for to determine which sodas have animal-derived ingredients in them are:

Glycerol can be produced from animal fat so it is not classified as vegan friendly.

Unless stated on the label that the product containing glycerol is vegan, I wouldn’t chance it.

Glycerol can be plant-based too so if the label has that it’s suitable for vegans it probably is.

Gelatin is an ingredient used as a thickener or a clearer.

It’s derived mostly from cows and pigs and is used in numerous cosmetics, foods, beverages, vitamins, pampering products, and more.

If gelatin is an ingredient in your beverage, it may contain pork (pig) substances.

This means that anything with Ester Gum in it may not be vegan and could contain traces of pork (pig).

Used as a scarlet red-colored dye, carmine is made from cochineal insects.

These small red female cochineal insects are crushed up and used to color many of the red foods and beverages we consume every day, including skittles.

So no, carmine is not animal friendly and unfortunately can be found in some sodas.

A lot of sodas will have this ingredient in them, so unless written as vegan on the label it probably means they have used natural flavors derived from animals.

Other Sodas That Contain Animal By-products 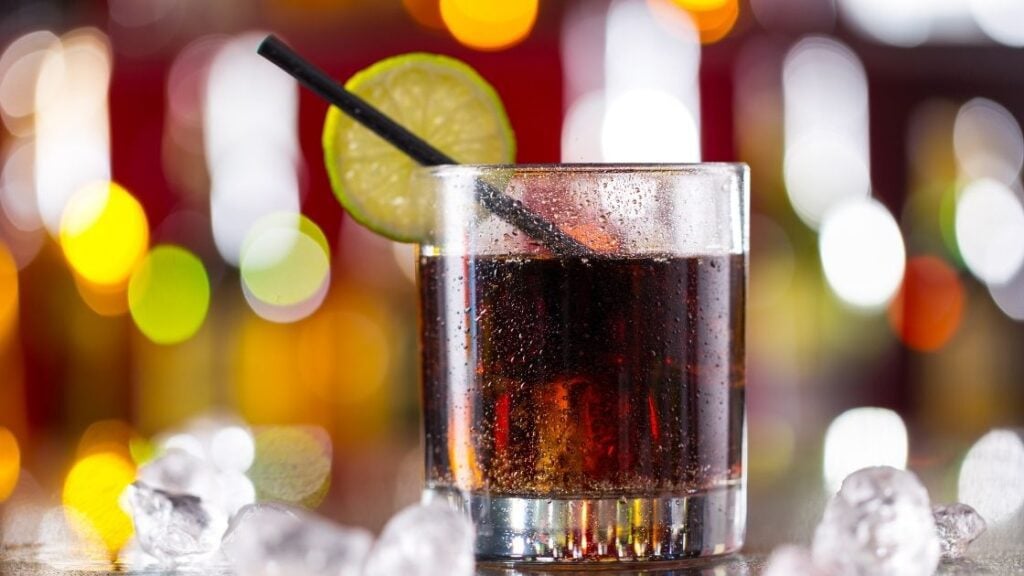 Here’s a chart of some of the most famous sodas that are known to have traces of animal by-products in them or specific ingredients that are made from animals.

PepsiCo sells its Pepsi products to over 200 countries as a vegan beverage that does not contain pork or any other traces of animal substances.

Alternatively, Diet Pepsi cannot claim that it is vegan and cannot disclose the ingredient as to why.

I stick to what I know and always do my research when it comes to what I’m consuming.