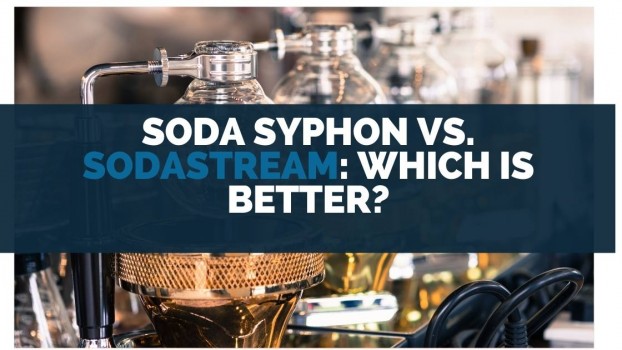 I’ve been learning about sodas and the different options to make your own soda or sparkling water, and I wondered whether a Sodastream or a soda syphon is better.

So, Soda syphon vs SodaStream: which one is the better choice among soda makers?

A Sodastream is more efficient to use because you don’t need to perform as many steps to carbonate cold water.

And a Sodastream is also much cheaper.

The gas is $0.25 per liter for a Sodastream whereas a soda syphon is around $1 per liter. However, it depends on carbonation level.

Therefore, I would say that a Sodastream is better.

I’ll explain the steps needed to carbonate water using both soda makers including Sodastream and a soda syphon below, and also a cost breakdown of both devices and the CO2 gas canister.

So you can get a better idea of exactly why a Sodastream is better among soda makers.

Which is easier to use a soda syphon or a Sodastream?

A Sodasteam is easier to use over many uses because you don’t need to take out the gas cartridge and add another one each time you use it.

Additionally, with a soda syphon you need to shake up the bottle of water which requires more effort.

And you need to pour the Soda Siphon into a separate bottle if you want to keep it for later.

A Sodastream requires about the same amount of effort to set up initially, but once you’ve installed the gas canister on a Sodastream you can use it to make 15 gallons (60 liters) with any level of carbonation.

Whereas, with a soda syphon you need to install the canister, and remove it afterward for each liter you make.

Here’s a video showing how installing a canister in a soda siphon works:

And here’s a video showing how to install a Sodastream gas canister:

Which is cheaper to use a soda syphon or a Sodastream? 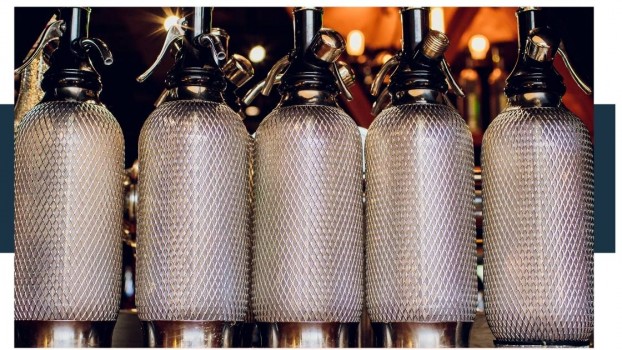 A Sodastream is cheaper to use than a soda syphon.

The soda syphon cartridge price I found by looking at different options on Amazon, and can range from between $10 and $15.

You can use any syrup you like to make carbonated beverages on both a Sodastream or a soda syphon, and therefore the syrup doesn’t affect the price.

But, the initial cost to get a Sodastream is more than a soda syphon.

The difference in price between the different Sodastream fizzi units is due to additional features, such as preset fizz levels, and the kind of seltzer bottle and plastic bottles that comes with it.

With the preset fizz levels, you don’t have to guesstimate how fizzy your soda will be.

And the more expensive glass bottle Sodastream fizzi unit looks nicer due to sleek design than the plastic seltzer bottle. It looks more amazing than seltzer bottle because the material of seltzer bottle is plastic with basic design.

You can also pick up second-hand models on Amazon for a bit cheaper.

Considering you pay an extra $0.75 cost per liter when you use a soda syphon after 10 to 20 liters the difference in price balances out to be the same.

And then after that, you continue to save $0.75 per liter of soda or fizzy water you make.

A Sodastream seltzer maker comes with a CO2 canister which you refill, and you can purchase additional spare canisters for $30 each for the carbonation process.

This is recommended so that you never run out.

Therefore, a Sodastream is better priced and easier to use 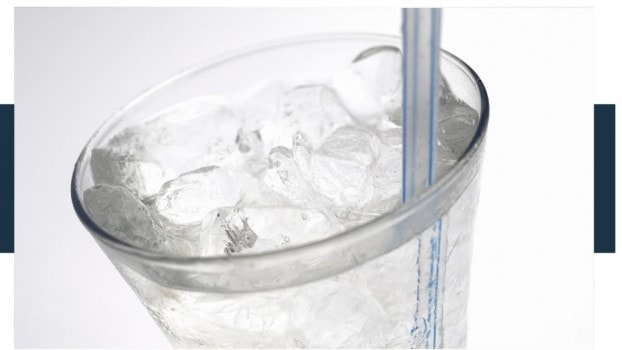 Based on the price of soda water on Amazon, which is about $4 per 33 oz bottle (1 liter), carbonated water made with a Sodastream is a lot cheaper.

When you take into consideration how much a Sodastream soda machine costs – around $100, you need to make 25 liters (825 oz) for it to pay for itself.

If you drink one glass of soda every day it would take about 3 months for the Sodastream machine to pay for itself.

If you get a soda syphon you will still save money compared to buying soda water in a store or online, but it will take 4 times longer before you begin saving money with it.

This means it would take a year for a soda syphon to pay for itself. 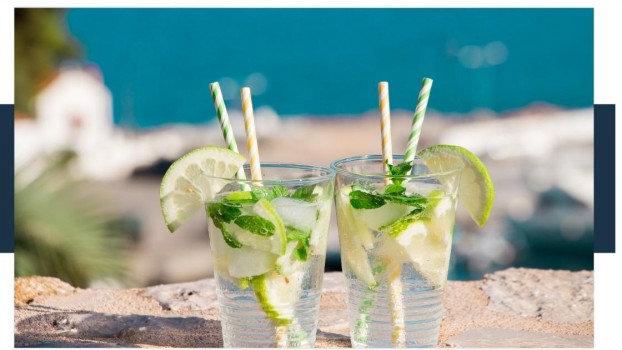 Both soda water made with a Sodastream and soda water bought in stores are the same and contain water and CO2 gas.

Therefore, neither is healthier than the other.

Soda water and fizzy drinks bought in stores are also made using the same process that a Sodastream uses where regular water has CO2 gas pumped into it.

As you may be aware there are many different names for carbonated water, such as seltzer water, soda water, sparkling water, club soda, and tonic water.

Interestingly, they are all roughly the same.

There are, however, minor differences based on a few additives that are added to a few different kinds of carbonated water such as tonic water bottle, which is traditionally used for making cocktails.

There are also differences in where the water comes from.

For example, there are springs that have naturally carbonated water in areas where there has been volcanic activity in past.

I provided a complete summary of the differences between each of the different kinds of carbonated water in [this, link: Is Perrier Water Naturally Carbonated?] article, and how they’re made.

Definitely give it a read to find out more about what makes each kind of carbonated water and mixed drinks in a seltzer bottle unique.

How long does a 60L SodaStream canister last? 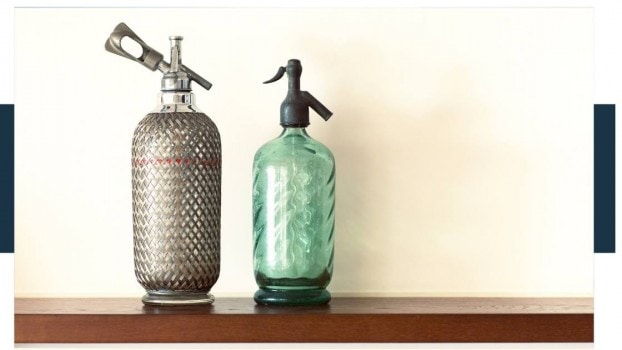 According to the Sodastream website a 60L Sodastream canister makes 60L of carbonated water.

A glass of soda is roughly 250mL so each liter will make 4 glasses of soda.

This means you can make 240 glasses of soda with a 60L Sodastream canister.

If you drink 1 soda each day it will last around 6 months.

If you drink more soda, use it for a whole family, or share it with your friends then it will last a month or two.

Because it can take some time to refill your CO2 canister, Sodastream recommends getting a backup canister or two.

How much does a SodaStream CO2 refill cost? 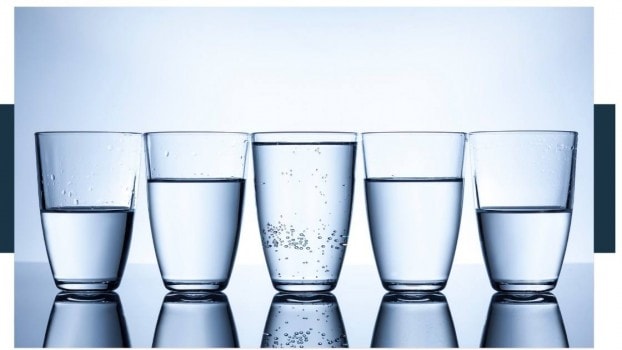 If you send your empty canister to Sodastream it costs $14.99.

There are also selected stores that will swap out your canister for a new one.

But, it’s best to give the individual store a call to find out exactly what they charge.

To see which stores are close to you that will exchange your Sodastream CO2 canister for a new one, you can use the search feature on the official Sodastream website by clicking here.

A Sodastream is more economic and easier to use than a soda siphon.

The CO2 gas cartridges for a soda siphon are typically $1 each and make 1 liter.

This is because each soda siphon cartridge is a complete canister, so you pay for both the gas and the cartridge which increases the price.

Both devices cost around the same price, which means overall the Sodastream makes soda for a lot less than a soda siphon.

Each time you use a soda siphon cartridge you need to unscrew it and put another one in.

Which is more time-consuming than setting up the 60L canister for a Sodastream.