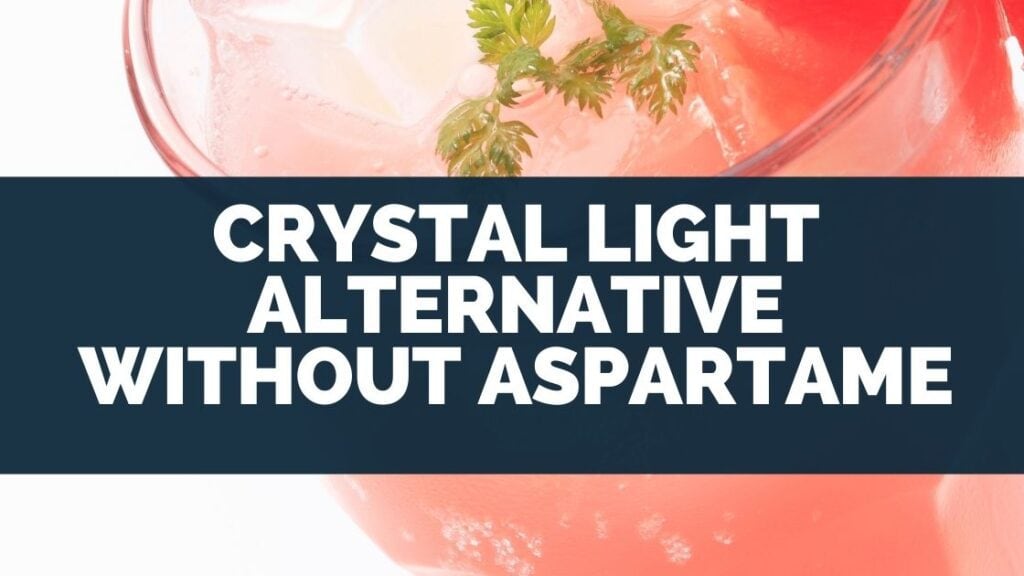 I’ve been enjoying Crystal Light, but I only recently noticed that it contains aspartame.

So, I looked around for an alternative, and here’s what I found in human studies.

True Lemon Water Enhancers are a good alternative to Crystal Light and do not contain aspartame.

True Lemon Water Enhancer is sweetened with stevia, a small plant that grows like a small herb bush.

The juice is 150 times sweeter than sugar and contains zero calories.

Does All Crystal Light Have Aspartame in It? 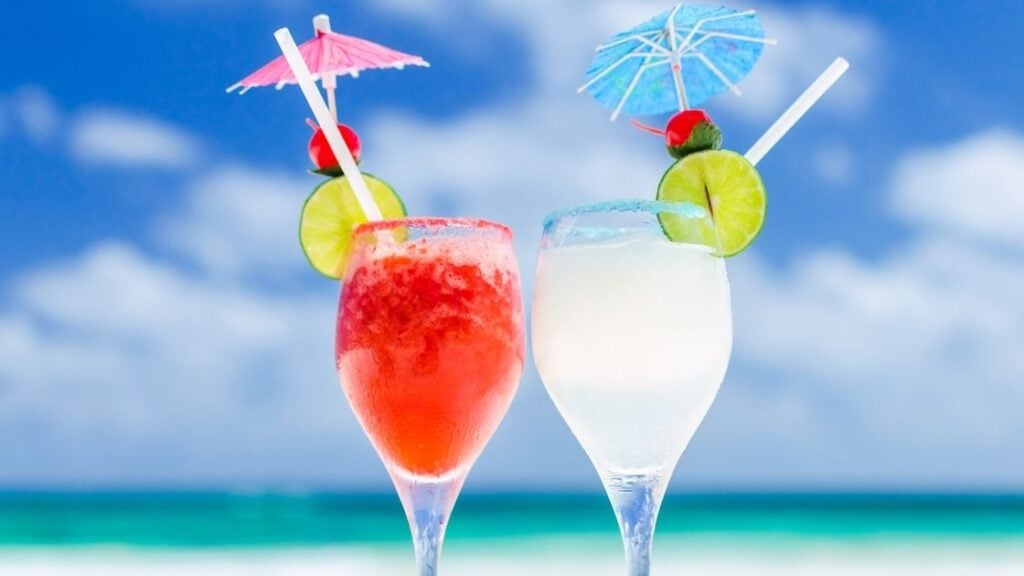 It is a popular drink mix that comes in individual sachets, is easy to make, and has zero sugar.

However, is it sweetened with aspartame?

Aspartame is the primary sweetener used as a sugar substitute or an alternative to sugar.

However, they sell 4 different varieties of flavors, and the Blackberry Lemonbabe drink mix does not contain aspartame and instead is sweetened with sucralose.

Here’s a table that shows all of their drink mix flavors and whether they contain aspartame or not:

As you can see, all of the soft drink mixes that this drink makes, other than their Blackberry Lemonbabe, contain aspartame.

What Artificial Sweetener Is in Crystal Light Ingredients? 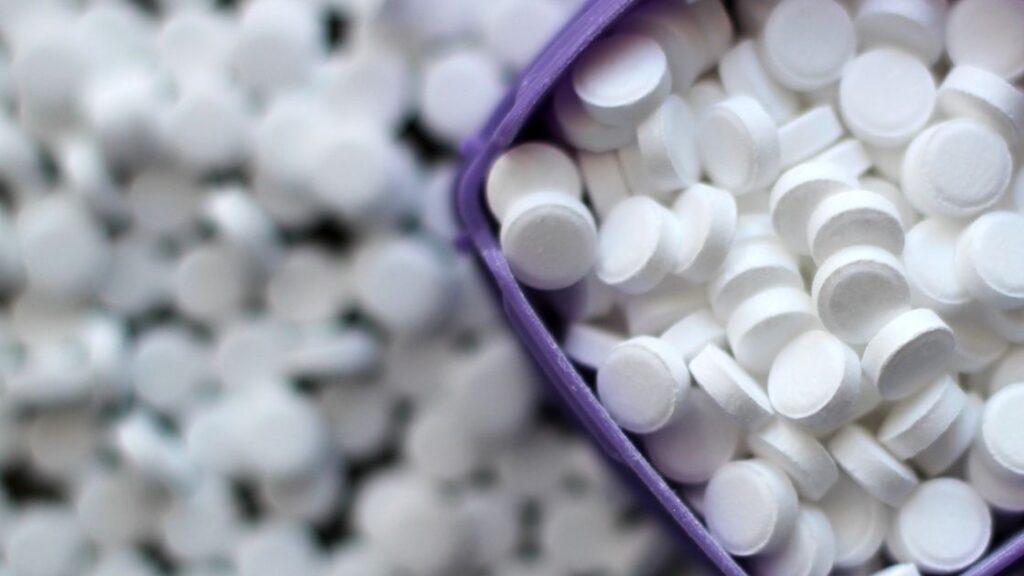 The nutritional label on some sugary drinks contains a bunch of different chemicals, and it’s not always obvious what they are and what they do.

So, I’m curious about what artificial sweeteners are used in it.

The artificial sweetener used in Crystal Light is aspartame.

However, Crystal Light sells 4 different flavors of their drink mix.

One of their artificial flavors, the Blackberry Lemonbabe, is sweetened with sucralose instead of aspartame.

There is a range of other interesting ingredients in Crystal Light that look like artificial sweeteners to me. However, they are used to preserve the powder, such as acacia gum and sucralose acetate isobutyrate (soaib).

Here’s a full list of the ingredients of one of their drink powders that contain aspartame:

My overall impression of the ingredients in Crystal Light is that most of them are artificial and contain no natural flavors or sweeteners.

That isn’t necessarily a bad thing, though, as I’ll cover the topic of whether Crystal Light is better than diet soda.

However, they are a good option if you’re trying to cut down on your calorie intake.

However, many people prefer a more all-natural option, such as True Lemon’s drink mix powders.

Is Crystal Light As Bad as Diet Soda? 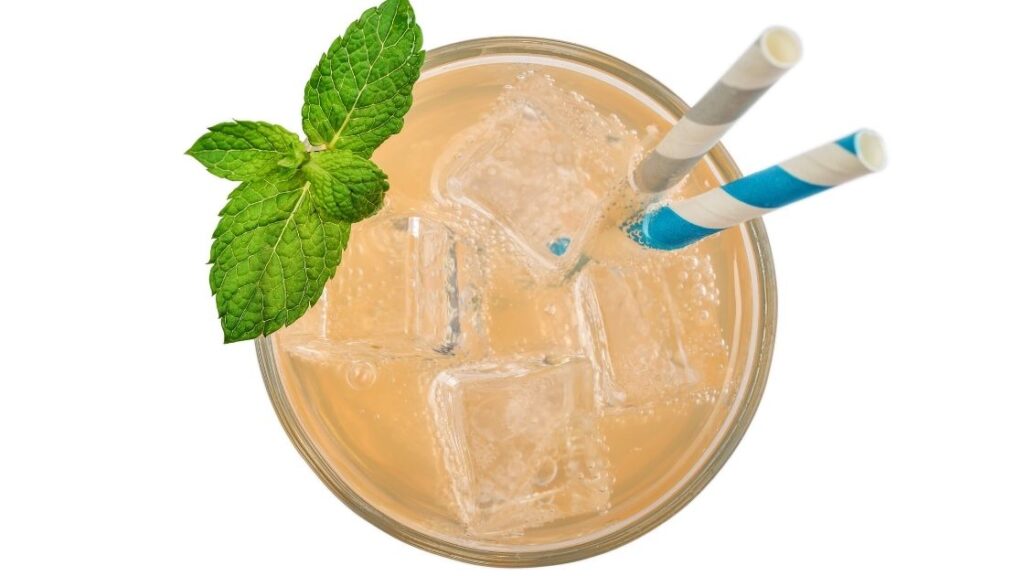 Since both Crystal Light and diet soda are sugar-free, you may be curious whether one is better.

Generally, Crystal Light and diet soda are virtually the same.

The main difference is that diet soda is carbonated. However, this does almost nothing to its nutritional levels.

Diet sodas and Crystal Light primarily use aspartame as the sweetener, so they both contain zero calories and zero sugar.

Aspartame has been deemed safe by Cancer.org, as well as the FDA.

Coca-Cola is the largest producer of sodas in the USA and sells double the sodas of the 2nd biggest company PepsiCo.

They say that in their diet sodas, they use aspartame. However, they also offer diet sodas sweetened with Splenda.

Splenda is a sucralose-based artificial sweetener.

So, whether a diet soda contains aspartame, Splenda, or some other artificial sweetener depends on the individual diet soda brand.

However, both Splenda and aspartame have been deemed safe for consumption.

The major drawback is that they are heavily processed, involving a complex set of chemical reactions.

And some people prefer to consume all-natural and organic foods to maintain their body weight.

A good alternative to artificially sweetened drinks is to drink ones that are sweetened with stevia.

Stevia extract is a natural juice with a natural flavor that is ridiculously sweeter than sugar.

But it also has zero calories. 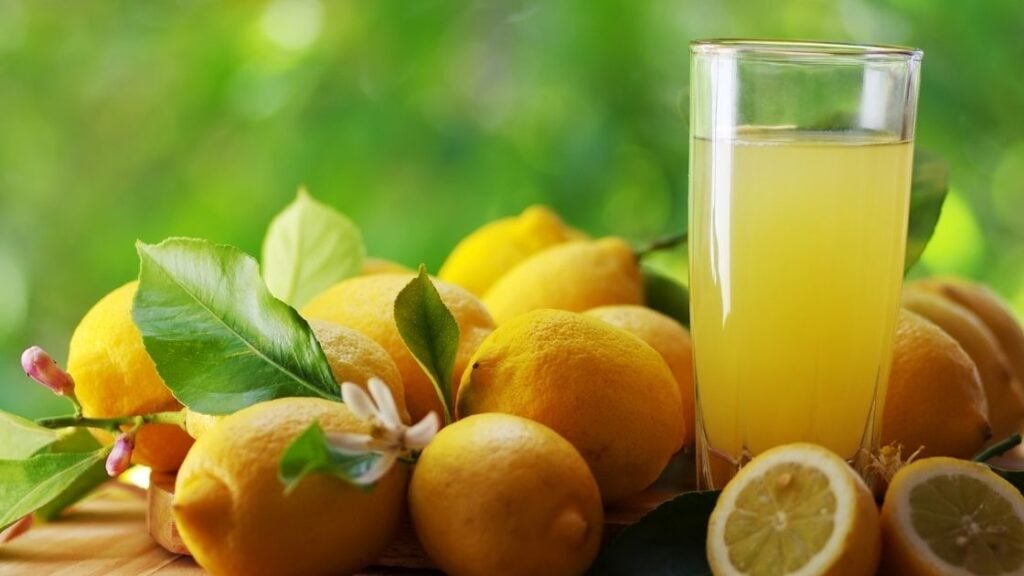 On the whole, True Lemon is better than Crystal Light.

Scientific studies have shown that the nutritional quality of food goes down when it is processed.

True Lemon contains zero artificial sweeteners and flavors and, as a result, has more nutrients than Crystal Light.

Some people are concerned about consuming aspartame; therefore, True Lemon is a better option for them.

True Lemon sells a range of flavors which are:

All of them are sweetened with stevia extract, the stevia plant’s juice. Stevia is native to South America and grows as a small bush with green leaves about the size of your little finger.

Doing some rough math, you would use about 0.05% of the amount of stevia, compared to sugar, to get the same sweetening power.

On top of that, the True Lemon drink, mixed with flavors, contains all-natural ingredients.

And you can make it just as easily as Crystal Light.

You can add hot or cold water and make it as strong or weak as you like for a delicious hot or cold beverage.

On top of that, you can add other ingredients to it, just as freshly squeezed lemon or lime juice.

You can also mix it with about ¼ of a cup of plain water and use it as soda syrup.

To make your own soda add a glass of soda water or sparkling water. It can also be used as a snow cone or shaved ice syrup.

Is Crystal Light Bad for You? 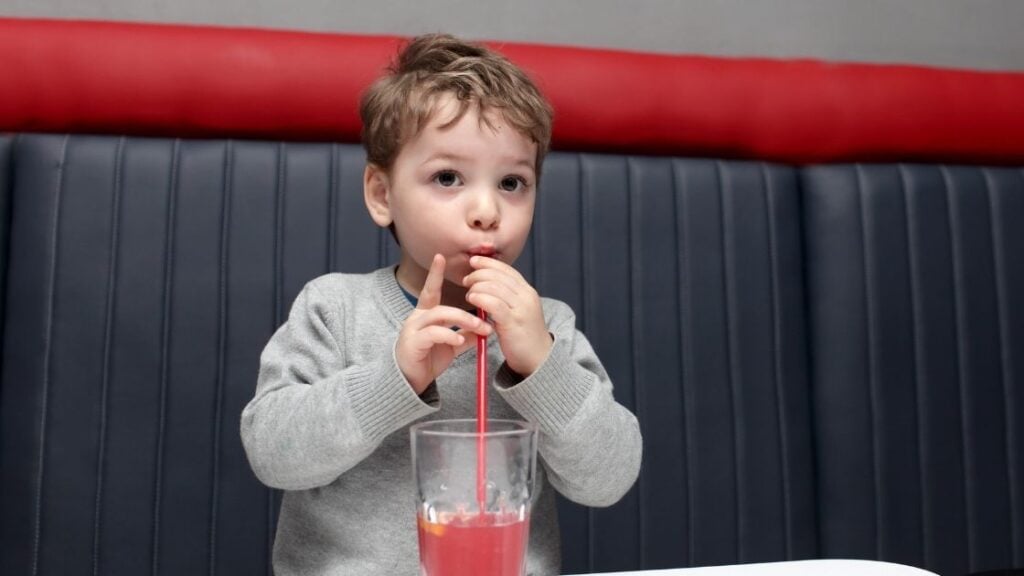 Because this drink contains aspartame and other artificial flavors, it’s understandable that it might not be that good for you. However, is it safe to drink Crystal Light?

Generally, Crystal Light is not bad for you in moderation.

If you don’t drink more than one or two glasses of it today, balance it out with other soft drinks that don’t contain artificial sweeteners, such as fruit juice, tea, coffee, drinking water, or vegetable juice.

It’s generally not a good idea to consume diet sodas and crystal light on the same day, as it will give you a large dose of aspartame.

The amount of sugar in soda means you should only drink one to two cups of water like this per day.

Otherwise, you will consume too much sugar, increasing your blood sugar levels.

Therefore, it’s safe to assume that the sweetener in Crystal light is similar to the levels of sugar used in High-Intensity Sweeteners or sugar-sweetened sodas like Coca-Cola Classic and Pepsi.

So, Crystal Light isn’t bad for you, provided you don’t drink too much of it.

You could, for example, drink it one day and drink diet soda the next day.

There have as yet been no long-term studies into the effects of consuming a high amount of aspartame, food additives, or other non-nutritive sweeteners every day.

So, in my opinion, it’s best to err on the side of caution and balance it out by consuming it in moderation. And not drinking only Crystal Light instead of water.

Does It Still Count As Water if I Put Crystal Light in It? 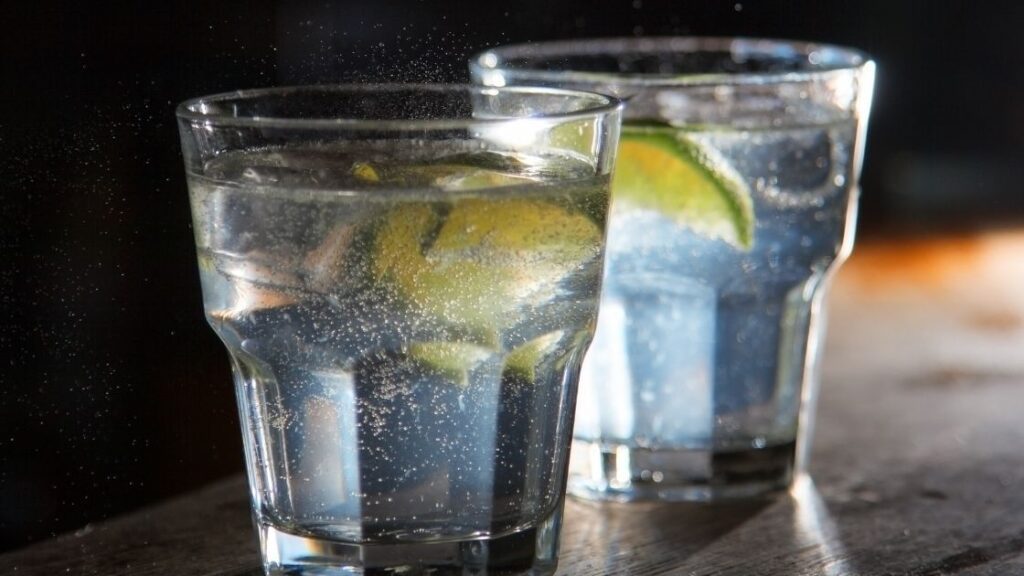 You’ve likely heard the old adage, “make sure you drink 8 glasses of water a day”.

And it is recommended by nutritionists and medical professionals for a healthy diet.

But, if you add Crystal Light to water, does it count as 1 of your eight glasses of water?

Water with Crystal Light does count as water.

It was generally believed that liquids other than bottles of water did not count towards your daily water intake.

However, recent research and human studies have found that liquids like juice, coffee, tea, carbonated water, and soda contribute to your daily water intake.

However, much like sodas, you should not drink them exclusively instead of water because of the high sugar content.

Similarly, you shouldn’t consume Crystal Light exclusively as it contains levels of artificial sweetener that are the same strength as sugar.

And therefore, because it’s an artificial chemical, the long-term effects of consuming a high amount of it aren’t yet known.

So, it’s best to balance it out with other soft drinks during the day.

Such as coffee, tea, and fruit or vegetable juice.