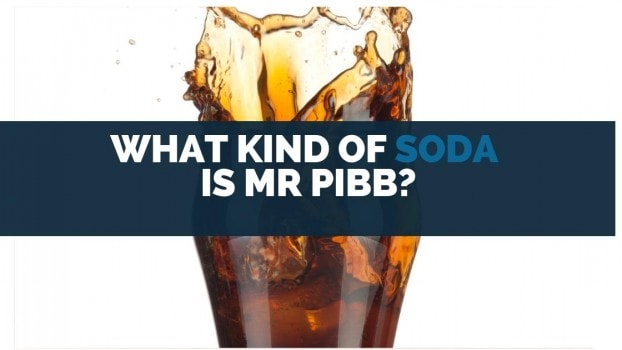 I tried Mr Pibb soda for the first time recently, and I wasn’t exactly sure about the taste – it was familiar, but for me more distinct than Dr Pepper, so I took to see what others were saying online.

So, what kind of soda is Mr Pibb?

According to the official Mr Pibb website, it’s a “spicy cherry alternative to regular cola.”

Mr Pibb was created to capture some of the soda market from Dr Pepper, in the opinion of Wikipedia.

And it could be said to be Coca-Cola’s version of Dr Pepper.

There are many different knockoffs of Dr Pepper. 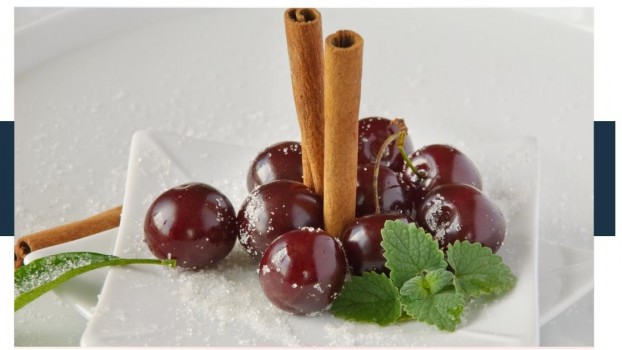 It has a sweet cola, cherry, and cinnamon flavor.

As you may be aware Mr Pibb rebranded and is now called Pibb Xtra.

The taste differences are comparable to the difference between Coca Cola and Pepsi.

Here’s a video of a guy doing a soda tasting review of Pibb Xtra for the first time:

Based on his review, he gives it a 4 out of 5. And says that Pibb Xtra tastes like a pepper and cherry flavored cola.

Which Is Older Dr Pepper Or Mr Pibb? 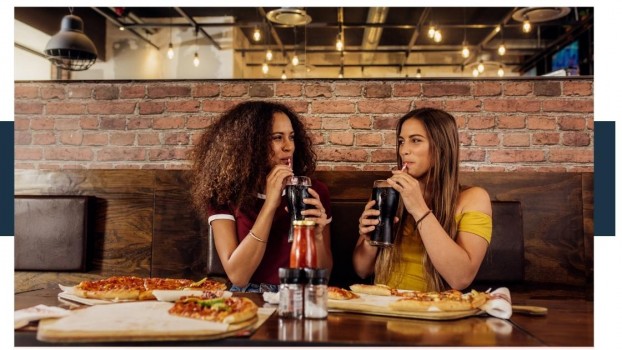 Dr Pepper was invented in 1885, and Mr Pibb – now called Pibb Xtra – was created in 1970, according to Retroplanet.com.

But, they were later sued by Dr Pepper and had to change Mr Pibb’s name.

In 2001, Coca-Cola changed the ingredients in Mr Pibb to have more cinnamon.

And as a result they changed its name to Pibb Xtra, in the opinion of Howstuffcompares.com.

Which Is Better Dr Pepper or Mr Pibb? 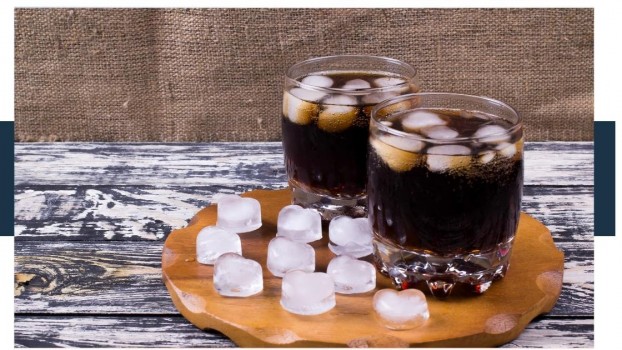 Both Dr Pepper and Mr Pipp, now known as Pibb Xtra are almost identical in flavor.

Coca-cola created Pibb Xtra to compete in the pepper soda genre of sodas.

They both have a cola, cherry, and cinnamon taste.

If you put them head to head in a blind taste test, you won’t be able to tell which is which.

Therefore, it’s based on your personal taste, which is better.

Dr Pepper has been the market leader in the pepper soda space for a lot longer and established itself long before Pibb Xtra.

So, most people have a longer history of drinking Dr Pepper.

In my opinion, they will choose it over Pibb Xtra, because they’re more familiar with it.

There are over 50 companies that have taken inspiration from the flavor of Dr Pepper, and created their own similar sodas, as shown by Charlie Smith, and the Linger Longer.

Is Dr Pepper and Mr Pibb the Same Thing? 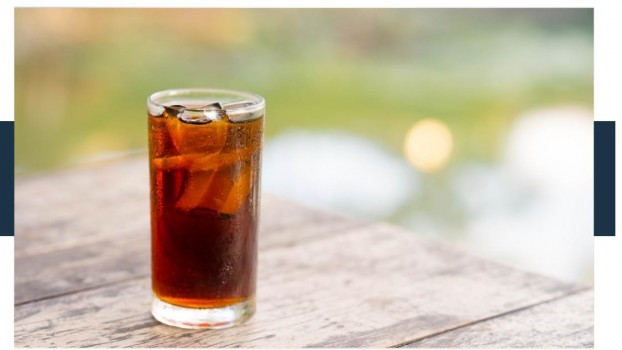 Dr Pepper is a product produced by Keurig Dr Pepper, and Mr Pibb, now called Pibb Xtra, is made by Coca Cola.

However, both drinks have almost the exact same taste.

Many of these drinks are indistinguishable from Dr Pepper.

Due to how long Dr Pepper has been around and how well known, some people claim that Dr Pepper remains the market leader in the pepper flavored soda space.

However, I have found no official data to back up the claim that Dr Pepper is the most popular.

If you know of anywhere I can find this information; please let me know in the comments below.

And I’ll update this article.

Do Dr Pepper and Mr Pibb Have The Same Ingredients? 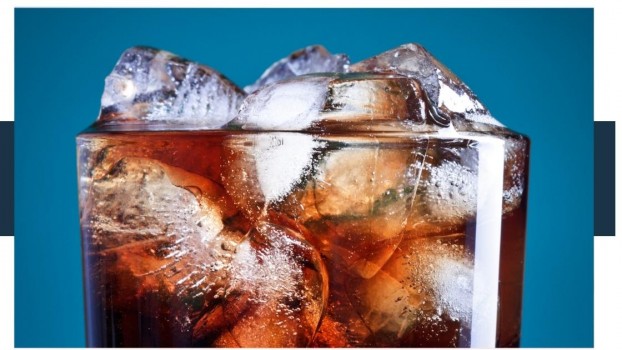 But, Pibb Xtra has 3 extra ingredients.

Here’s a side by side comparison of their ingredients:

The official website for each drink that shows the ingredients list can be found by clicking here for Dr Pepper and Pibb Xtra.

Which is 77% of your recommended daily sugar intake.

High fructose corn syrup is used in US and Canadian produced drinks for many reasons.

I covered what these are, and exactly what it is in a recent article I wrote, which you can read by clicking Does Cola Use Corn Syrup.

In that article, I also discussed whether high fructose corn syrup is worse than sugar – towards the end of the article.

Also, you may be wondering how much soda is too much.

A study discussed in a recent article I wrote shows that drinking 1 soda a day is correlated with developing Type 2 diabetes.

This is a health problem related to your body’s ability to transport sugar throughout your body.

More details about the findings can be found in the article I wrote about whether 1 soda a day bad for you? 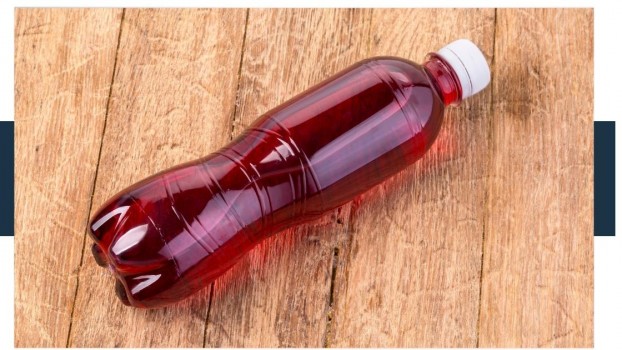 There is no mention of Mr Pibb soda on the official Coca Cola website, and there doesn’t appear to be anywhere you can buy it. 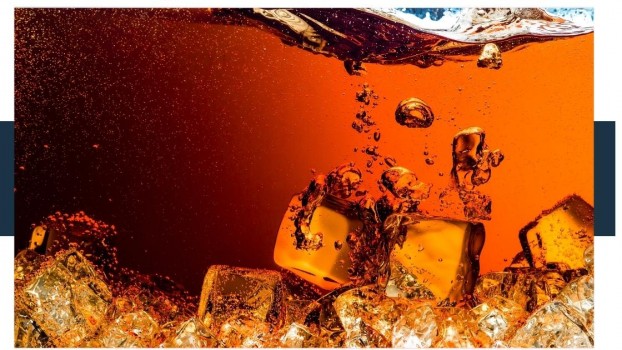 Dr Pepper is owned by the company Keurig Dr Pepper.

They produce many household name beverages such as A&W root beer, 7Up, Canada Dry, and Schweppes.

They also own other well known brands such as Krispy Kreme doughnuts, Barista Bros, Gloria Jeans, and Kahlua.

But, Dr Pepper was invented first.

Coca Cola owns Mr Pibb, and some argue it was created to capture some of the market share of Dr Pepper.

They have an almost identical taste, and many companies have made a drink that tastes very similar to Dr Pepper and Pibb Xtra.

When Pibb Xtra first came out, it was called Peppo.

But, Dr Pepper sued Coca Cola because they felt that the name was too similar.

They won the case, and its name was changed to Mr Pibb.

Coca-Cola later changed the recipe so that it was stronger, and at that time also changed its name to Pibb Xtra.